Sneaking a release out on Christmas Eve, the darktable team have announced their feature release of darktable 2.0! After quite a few months of Release Candidates the 2.0 is finally here. Please join me in saying Congratulations and a hearty Thank You! for all of their work bringing this release to us.

Alex Prokoudine of Libre Graphics World has a more in-depth look at the release including a nice interview with part of the team: Johannes Hanika, Tobias Ellinghaus, Roman Lebedev, and Jeremy Rosen. My favorite tidbit from the interview:

There is a lot less planning involved than many might think.

Robert Hutton has taken the time to produce a video covering the new features and other changes between 1.6 and 2.0 as well:

A high-level look at the changes and improvements from the release post on the darktable site:

The source is available now as well as a .dmg for OS X.
Various Linux distro builds are either already available or will be soon!

Hello, I installed Darkroom v2.0 today via a ppa from Pascal de Bruijn on Xubuntu 15.10. It works as usual, but the interface is not pleasant anymore: the normal dark grey theme for the background, but an eyes-hurting clear blue as background for active topics.
I read before that Xubuntu 15.10 does not support gtk3 yet, so is this the core of this problem? Otherwise stated, should I wait until Xubuntu supports gtk3 or is it better to switch to another Linux?

Could you take a screen shot and show us what it looks like? There shouldn’t be any blue in the GUI. 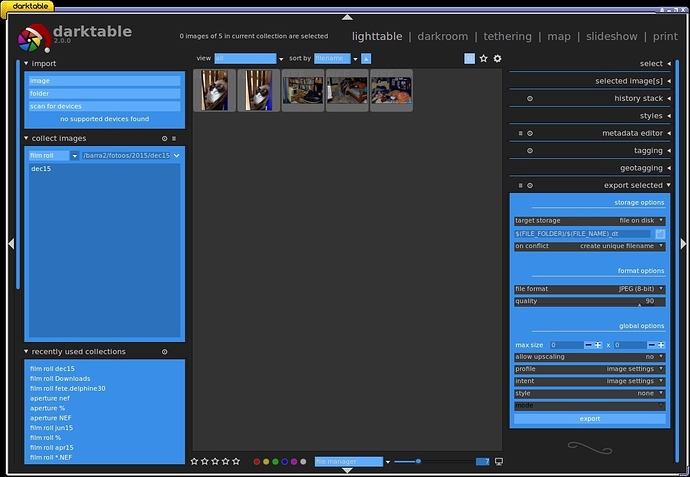 That does look fairly offensive. Did you try changing the GTK theme? It looks like some things are a bit odd in the theme you (I guess Xubuntu) are using which is clashing with darktable.

Found it, it was me who switched something on and forgot to switch it off. The first switch in the screenshot below was turned ON, that says Highlight background with this color - blue indeed! 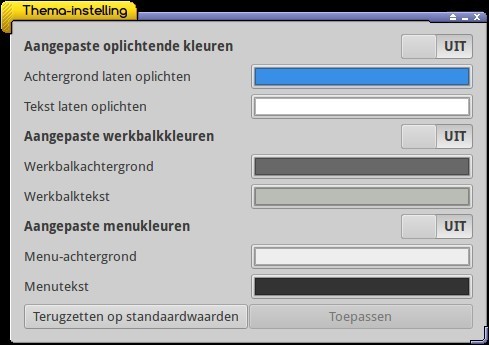 Now DT looks normal again. Thanks for your time. 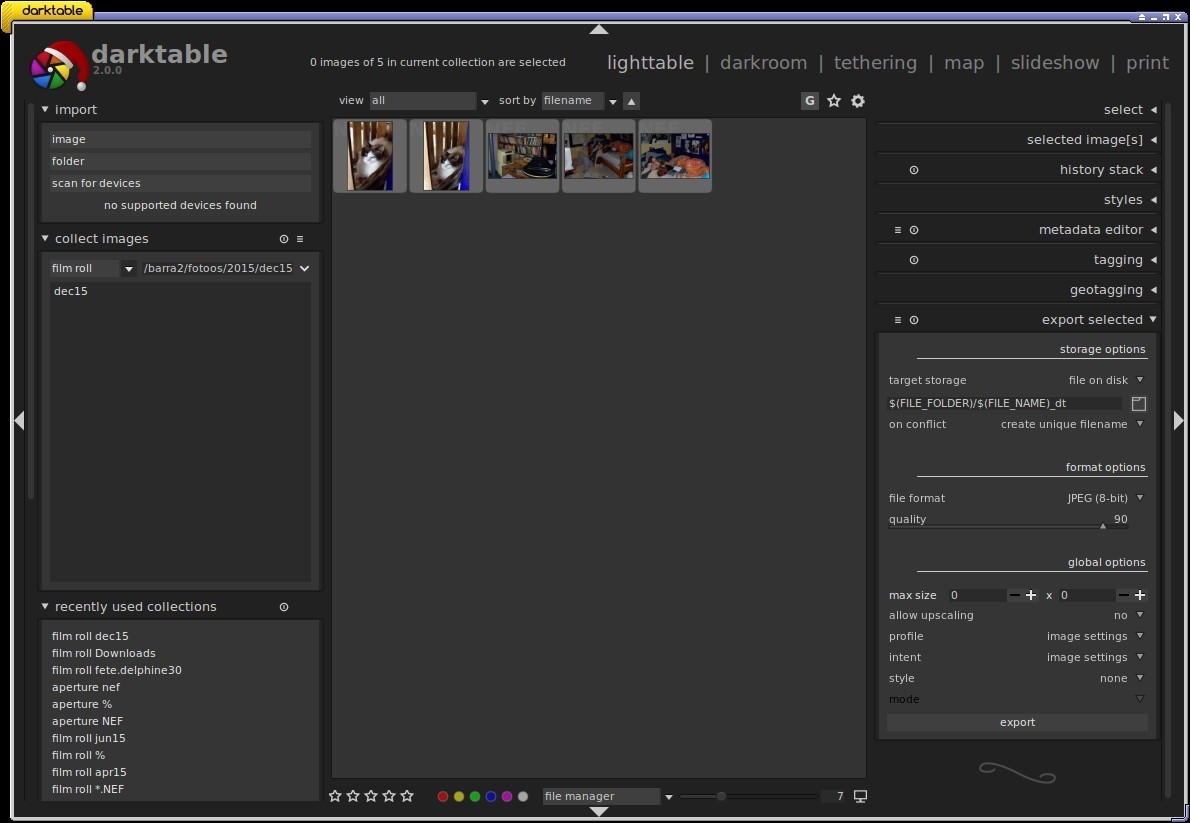 Just to keep you informed, we released darktable 2.0.1. You can see the release notes and grab the tarballs + DMG on GitHub.