I may have upset one of my my co-workers who has a bit of an interest in the black arts, the old ways , I don’t mean filmic 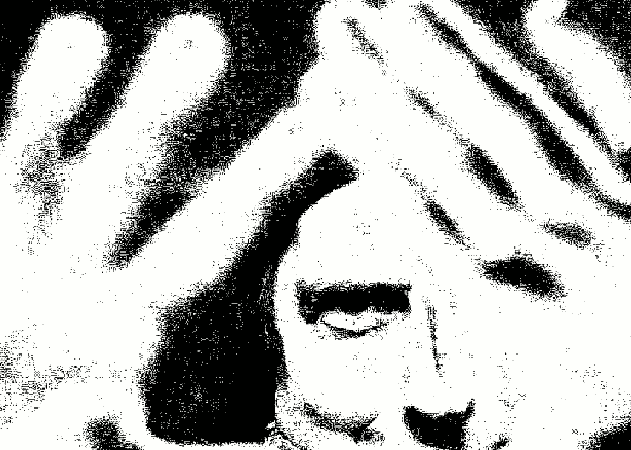 resulting in a shot not for the purists, or anything that follows for that matter, but I think it does illustrate something I read on this forum that low bit depth images show damage caused by editing

A bit of luck I think in this case as it helps the shot, I should say that the subject does a lot of outstanding work for the environment

As was the case in this photo as I had not read the bit ,pun unintended, on this forum that points out that a linear light setting and luminosity masks do not act in a predictable way however I like the way they worked in this one 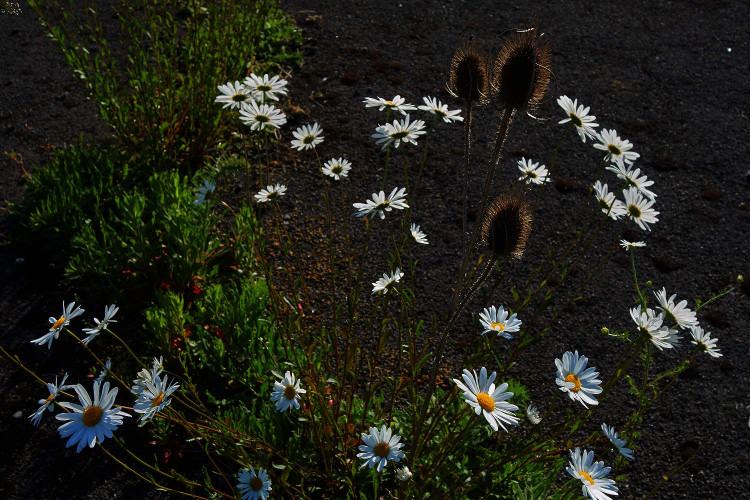 Tone mapping
The above tutorial might prove helpful for against the light, shot maybe without camera exposure compensation would be best

I do try to maximise the the possibility of happy accidents in the picture taking stage being inspired by Joan Miro`s working methods:

‘The first stage is free, unconscious the second stage is carefully calculated’

Back to luminosity masks, in a grasshopper mind sort of way
I need more often to reduce contrast in highlights and shadows than to increase it in the midtones for example burnt out highlights are relative and look worse against a deeper black;
also the contrast mask technique was good but a bit too much for me

So combining these tutorials:
Luminosity masks 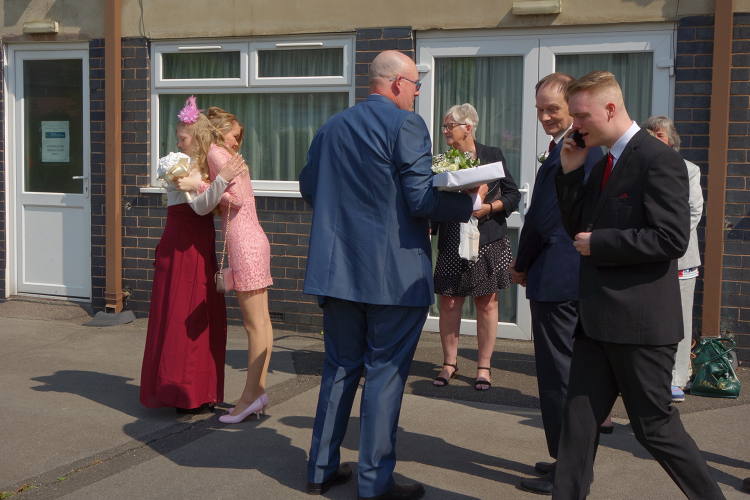 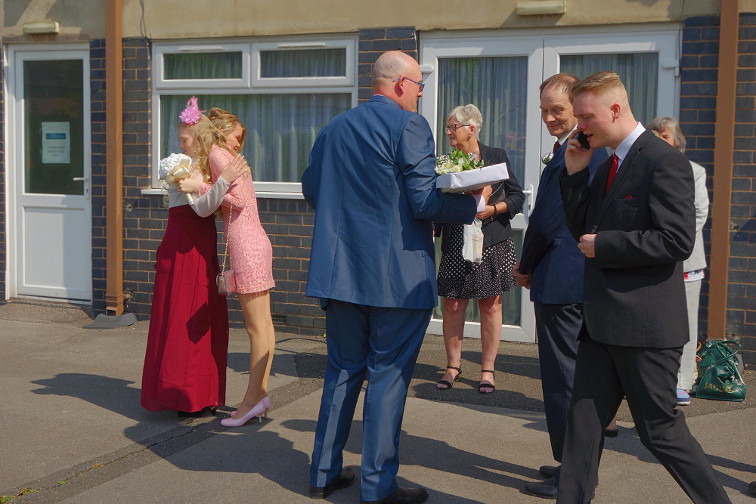 also applying a toned down film emulation to the mid tones, some other minor tweaks as well. Maybe experimenting with different layer modes in the contrast layer would be good to try

a bit confusing so I’ve included a screenshot .I applied an inverted mid tone luminosity mask to the contrast layer created by the first tutorial so it is applied mainly to the highlights and shadows
Lazily I used gimp 2.8 as it is all in the scriptfu which is why there are two extra layers. I know, bit depth 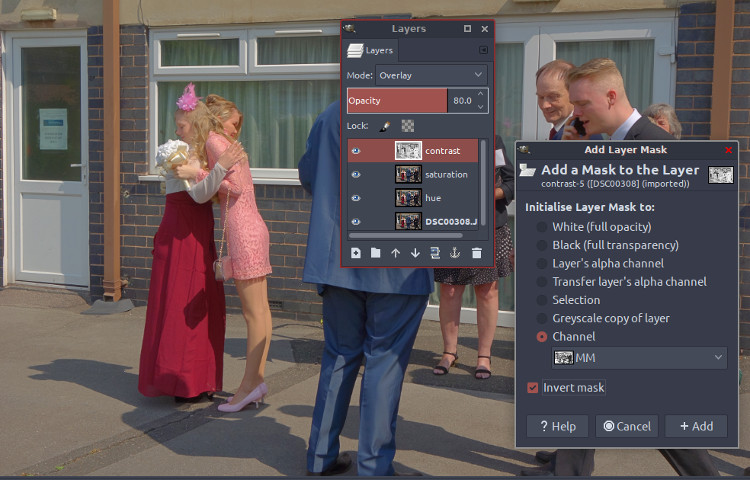 I do sacrifice some quality by using small cameras like the RX100 however the gain is that it does not impose so much on folk and the subjects seem to be more relaxed with smaller cameras , I think loss of resolution and dynamic range can be recovered by software largely too. There are technical advantages to being able to use a quiet mechanical leaf shutter which these cameras provide and the higher depth of field is an advantage.I think it a bit risky not to have RAW