I don’t hesitate do admit that usually I “develop” digital photos in RawTherapee mainly using the Exposure and the Transformation tool tabs, using a subset of available functions.

My brother came to me the other day and showed me how he’d develop a photo I made, but refused to use RawTherapee because he don’t know it, using Lightroom instead (forcing me to (a) restart on Windows and (b) install LR which I don’t own

He produced the attached photo.

In particular, he (as far as I remember):

I was wondering where I could learn how to:

a) reproduce the 6 steps described above and
b) which ones should I use with a specialized software, like GIMP or Krita, if necessary

P.S.
I haven’t found the PP3 relative file of Lightroom, if it produces any…

P.P.S.
As an extra, it would be awesome if RawTherapee got a duster to remove all that dust, too

possibly making a coffee and a hot chocolate, too 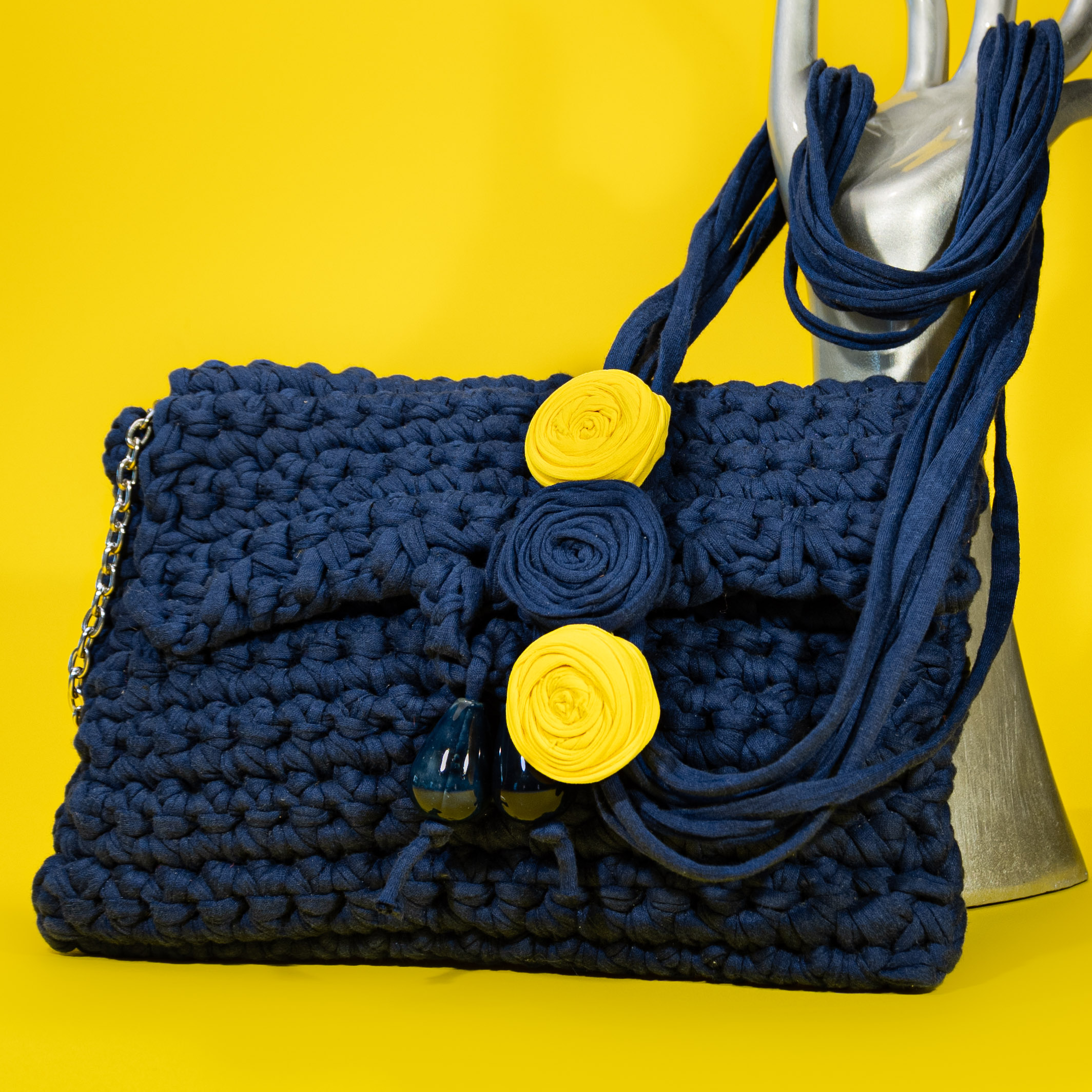 The aggressive use of some tool has resulted in unpleasant artifacts in the palm of the hand.

Exact replica won’t be easy, but I think this comes close enough for most intents and purposes. You would have to use local adjustments to get rid of the shadows. If you view in 100% zoom you’ll see that RawTherapee easily outperforms Lightroom in terms of fine detail preservation. 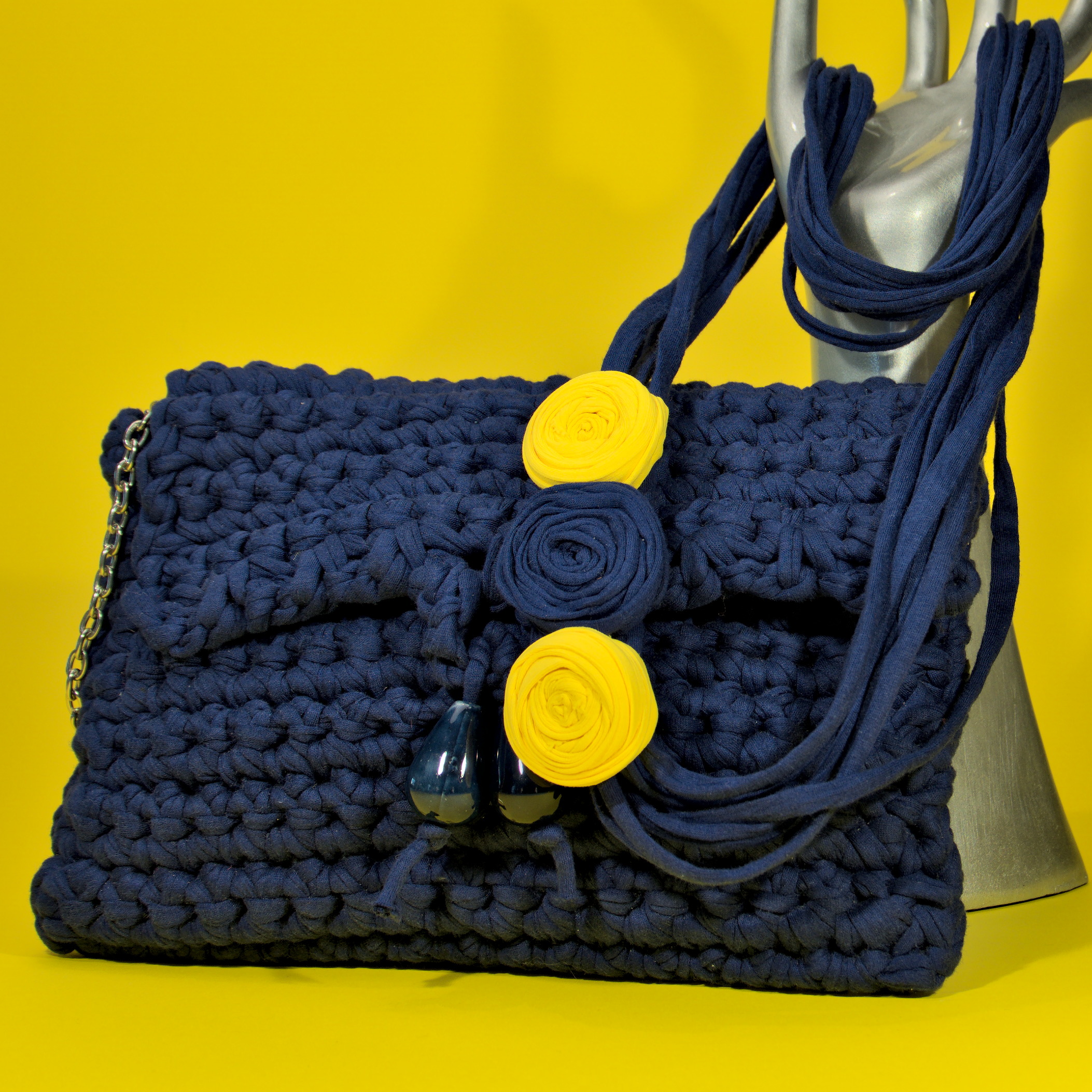 Without a good reference for the colours and the hindrance of (at least) 4 different light sources it is rather hard to get a result that reflects anything close to being real.

I did not try to copy/match the colours from the above posted LR image, I took a chance and picked a white colour (or so I think) from something on the desk. 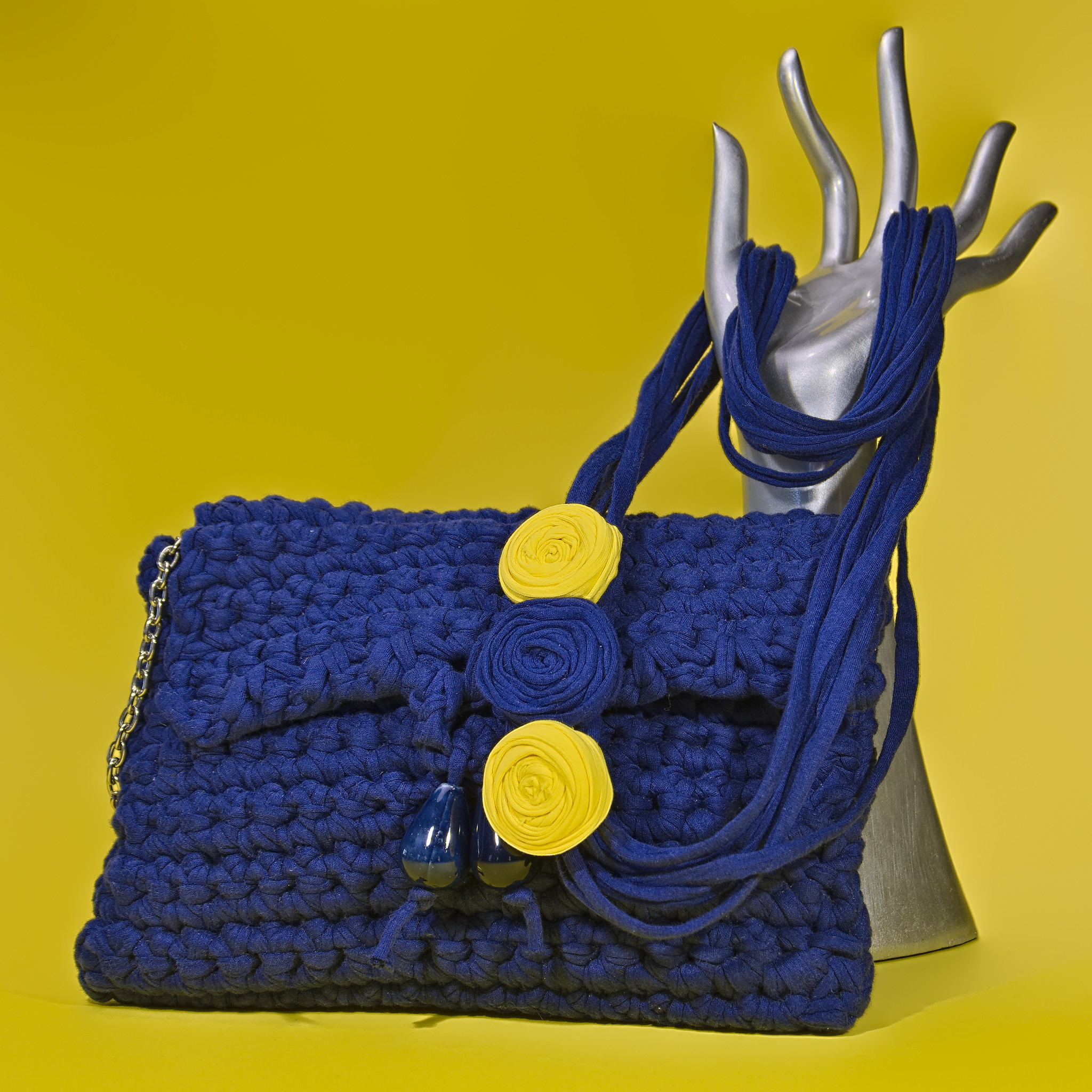 Ideally you would fix the lighting on the oblect, if that isn’t an option then the image should be pulled into GIMP/Krita to properly fix the background. RawTherapee can do a reasonable job using the Local Adjustments tab.

Thank you very much for all the replies

this is really an awesome community

BTW besides the LR render or yours, I forgot to mention the effect I wanted to achieve

which is vivid colors 'a’la “United Colors of Benetton” (if you know what I mean).

Again, thank you very much for the support

I used RT Dev with Local Adjustments. I did not try for perfection, so there is still rom for improvement.

ART
Not trying to replicate LR

exposure +1.1 EV then use of local adjustment 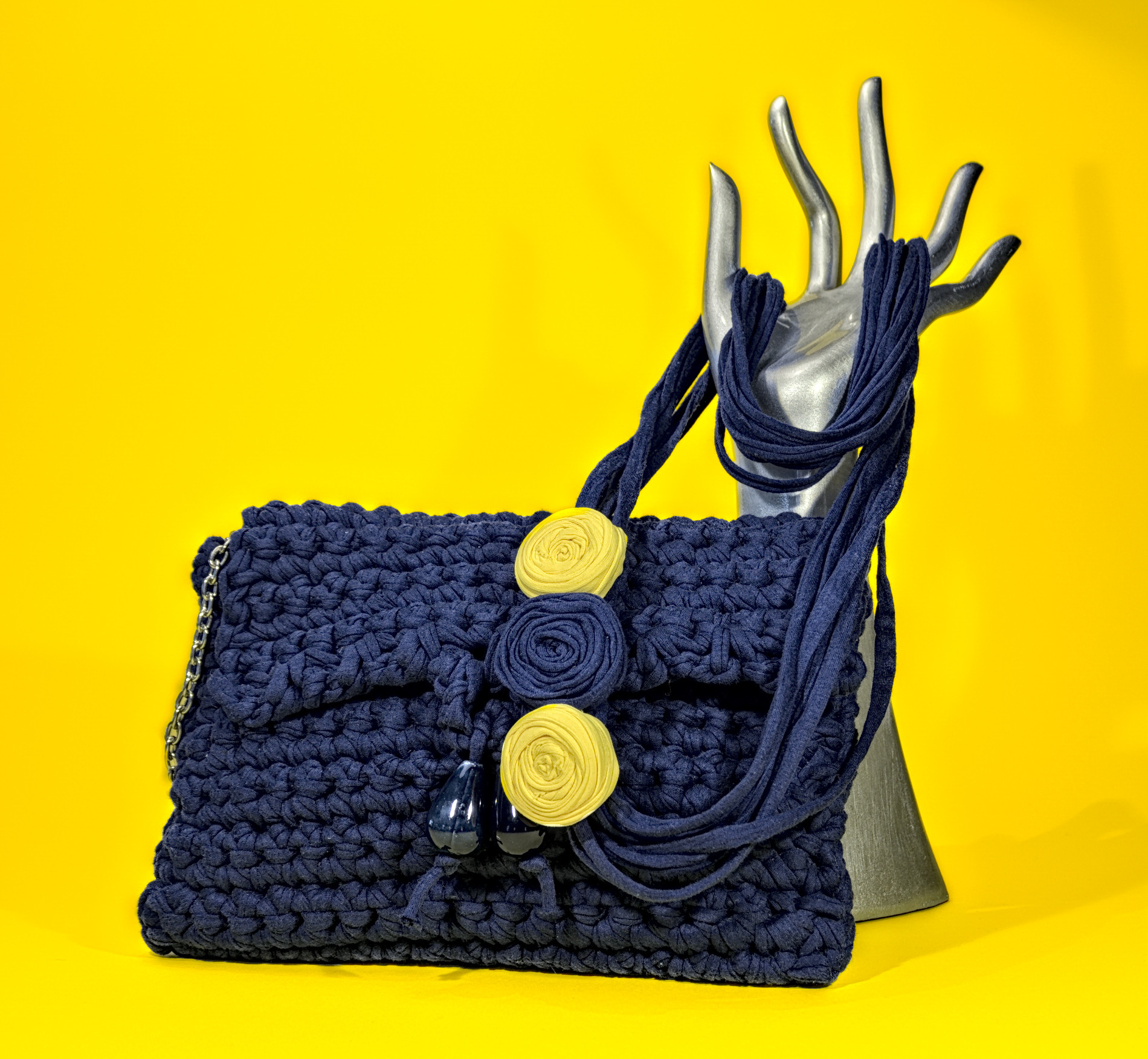 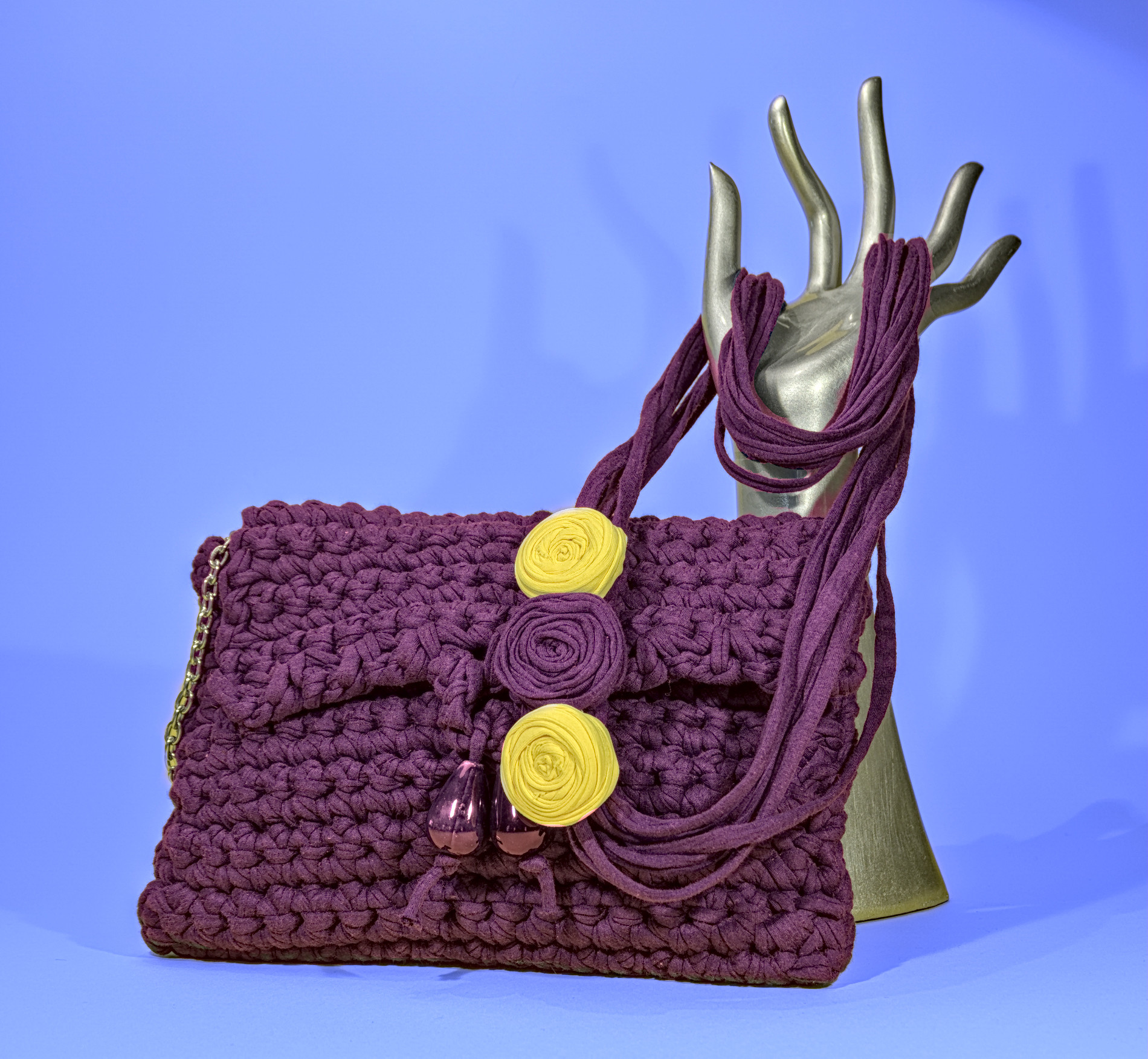