Hello again. Can anyone help me get the resynthesizer plugin (heal selection) working. I recently moved to LM21 Cinnamon 64 with a clean install (upgrade didn’t work this time) and for the life of me, I can’t get “heal selection” to install. It worked perfectly on LM20.3! I’ve tried many fixes Mr. Google found for me including the plugin registry but nothing works. “Heal selection” works in the AppImage I downloaded but I want to use the full install version of The Gimp. Any ideas???

Don’t know about LM but on Arch and manjaro I had to download python2-gimp because all of the plugins/scripts are still written in python 2 whereas Gimp has now completely moved to a new python version. This library maintains old plugin compatibility but I do not know what the equivalen on your distro would be.

Thanks Mike. I’ve been Googling for days and I’m beginning to think it’s not possible with Mint 21. I can still use “Heal Selection” in LM20.3 or the AppImage on LM21 but it’s still a pain in the a…

The root cause is that Python2 is deprecated, so many distros no longer install it and don’t install the Python support for Gimp by default.

AFAIK there are four ways to make it work:

Thanks Ofnuts. Tried all of the above except 4. “Heal Selection” in the AppImage (2) works perfectly but other plugins I use are missing. Can’t get 1 and 3 to work after many tries! Maybe I’m just too thick!!?? I wonder if it’s possible to install other plugins inside the AppImage??? As for compiling my own version, how does this get the correct python files needed for resynthesizer installed?

Yeah! Got it to work with this AppImage. 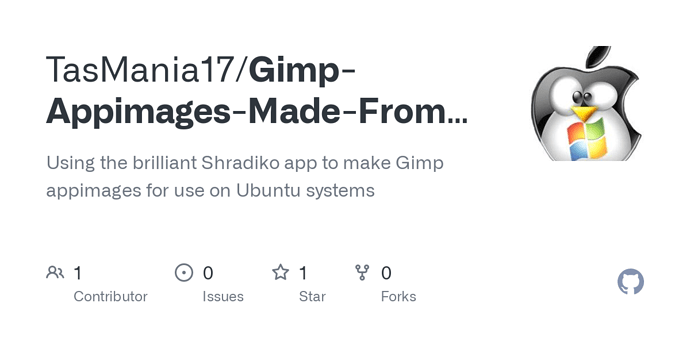 Don’t know about LM but on Arch and manjaro I had to download python2-gimp because all of the plugins/scripts are still written in python 2 whereas Gimp has now completely moved to a new python version.

For anyone else using Arch (or an Arch-based distro), the python2 2.7.18-8 package can be found in the AUR.