Hey there. I do a lot of untracked astrophotography, and it’s not every time, but I’ll occasionally get a very strange result from registration: I’d like to know if anyone else gets this, and if it’s something I’m doing incorrectly. I’m not using any preprocessing other than directly debayering.

Here’s what I’m talking about: 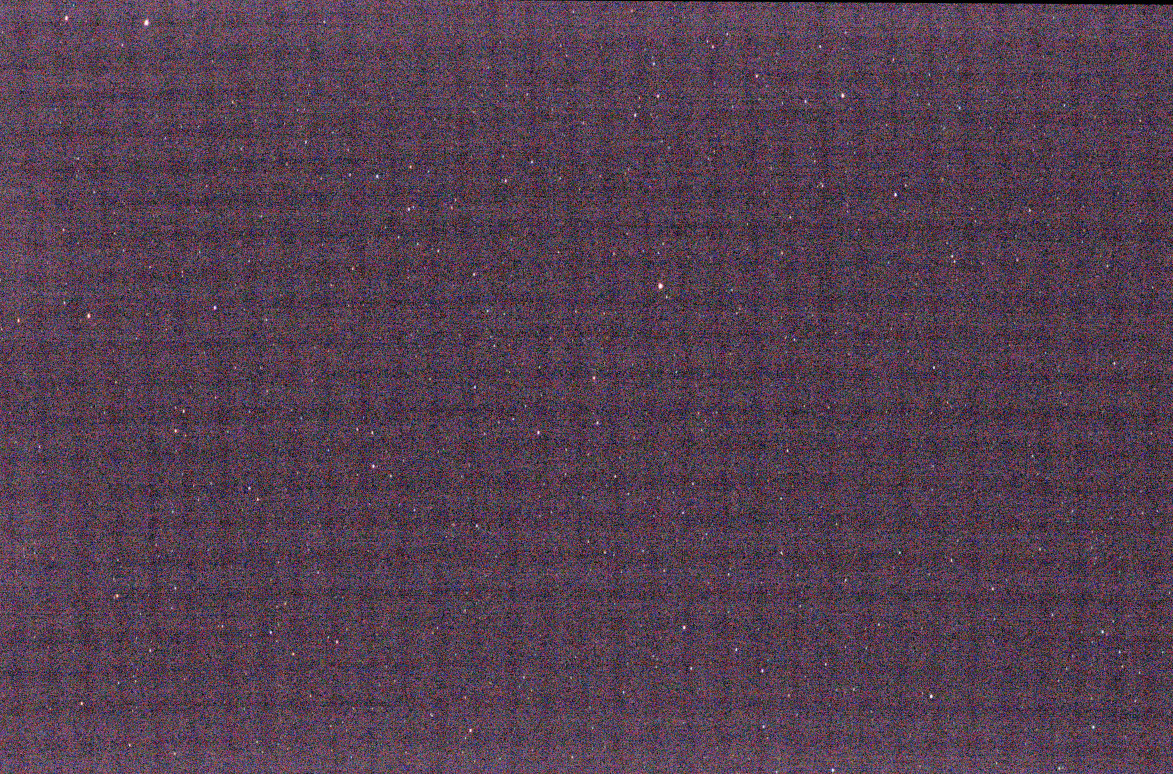 I’m noticing that the period of this artifact actually increases as the registered image gets farther away from the reference image (and Siril, therefore, has to move pixels more to accurately register them). Could this be due to a lens distortion that isn’t correctly from applying flats? I actually think I’ve seen this error in flats on an old set of data, too, so maybe it’s not to do with that.

This is shot currently on a Minolta 200mm f/4 with a Fujifilm X-T1, untracked, on a tripod. If I stack enough images, the artifact doesn’t seem to matter, but I’d obviously like to take care of it instead.

I’m sorry but I can’t say anything on a jpg image.
I would need the original to say something.

Maybe the debayer pattern is not good, maybe it is just some screen optical illusions due to zoom effect.
Difficult to say

Thanks for your work on this awesome project; sorry to press it to its limits with my laziness; I’ll have even more insane questions once I get my OpenAstroTracker set up in about ten billion years.

Interesting that you mention this, as I actually didn’t correct any lens distortion on my own. Perhaps it’s an artifact of the UNcorrected lens distortion being dragged across a frame?

I think that the explanation is quite simple.
You don’t have a lot of signal and interpolation used by the transformation algorithm create these artifacts.
So, you can try to change your interpolation algorithm in the registration tab. If it improves the result, that is good. If not, well …
You need to catch more signal I guess.