Letting the Sun clip is hardly a mistake in exposing the photo, unless one wants to study the Sun.

USE HIGHLIGHTS RECONSTRUCTION. Signal is damaged, green clipped first, luminance is destroyed and inconsistent with neighbourhood, it needs reconstruction, aka interpolation of the texture in 2D. Saturation, tone-mapping and such are 1D. You will not patch a 2D hole with a 1D method.

If reconstructing highlights was as simple as desaturating, I wouldn’t have spent 2 months on guided laplacian.

I’m still puzzled by the extreme luminance saturation slider affecting those magenta highlights if they are dark according to the norm. But well, there are many things I’ll never understand, so I can live with that.

It is only supported for cameras that have the usual Bayer sensor pattern. It will be hidden for Fuji X-Trans cameras.

So if you hit the drop down you don’t see it??

@aurelienpierre , hi, I’ve just built Master to try the latest changes, and I’m getting strange results with guided laplacian and the sun disc picture above. The strange things are happening as I change the iterations from 9 to 10, 11, 12 16. I’ve switched off as many modules as possible in case they were involved.
Note that 9 and 11 iterations are better than 10 and 12, that seems odd to me.
Todays’ dt is executing MUCH faster than my 1st May dt doing guided lap. 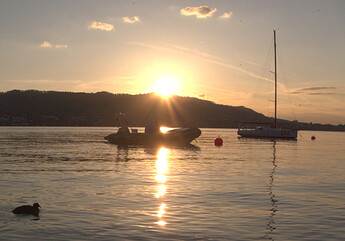 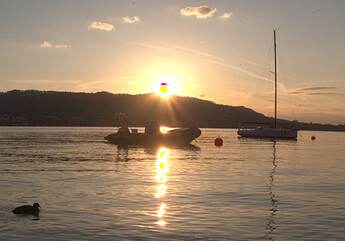 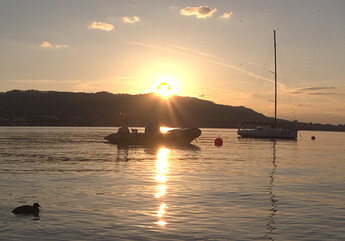 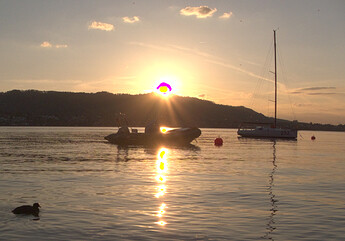 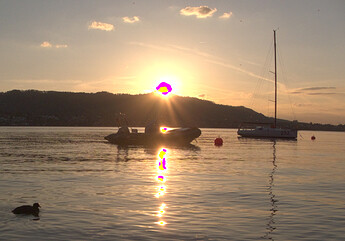 I tried your XMP with 9 to 16 iterations, and I never get the magenta blob. Does anybody else reproduce ?

What is your hardware & driver ?

Also, why do you have rawprepare v2 ?

@RawConvert Also, when and for which commit did you start noticing this? As well, did you change the compiling method or anything in your system?

I made a recent change to rawprepare params for this PR: DNG GainMap support by paolodepetrillo · Pull Request #10289 · darktable-org/darktable · GitHub

Hardware is an i7 processor (several years old model), no video card (I use the built-in graphics), 32Gb memory.
I noticed this just today using today’s Master build 3.9.0+1484~gdc929e1f9

I did two different things when building today ! ?

where the 6146 can be various numbers. I’ve not been able to spot what causes this.

Does anybody else reproduce ? 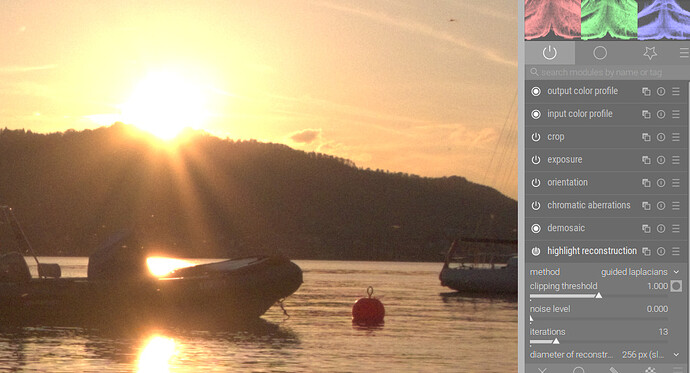 I can reproduce the issue only when using the CPU but not when using OpenCL.

The xmp I loaded 60 min or so ago had WB on reference with no CC module…was that my bad loading…does that impact the end result if not??

I can replicate on CPU. OpenCL it looks correct. 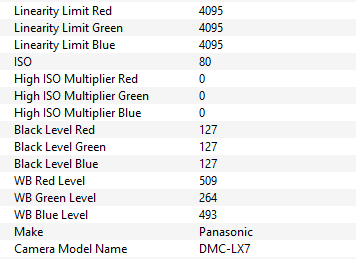 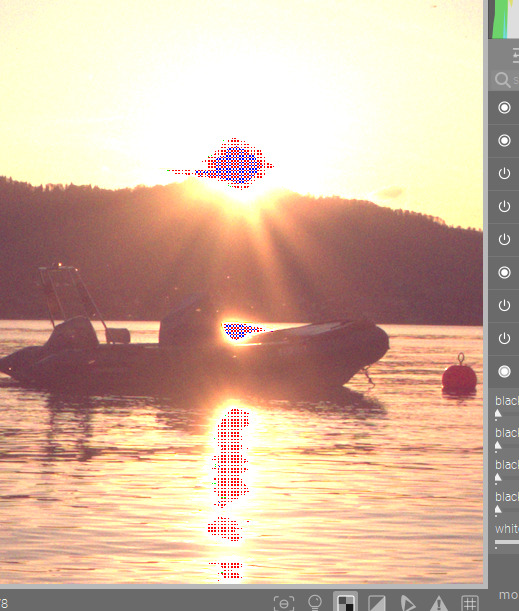 @priort The tag output looks about right. Although maxes may not always be at 4095, they are usually close for this kind of camera. Are there another entries that say 3971?

I could not and its a different Panasonic camera but the Puffin picture loads with 4095 which matches the exif data…so just wondering about the deviation for the LX-7??

EDIT:
Interesting with this one…if you double click the slider it will go to 3971 if you reset the module it will go to 4095??..If you do this for the LX-7 photo …both will go to 3971…I’m curious why this would differ…must be in the camera config files??