On August the 25th I went on an adventure to Toronto with my friend. Took this through the bus window. Have at it 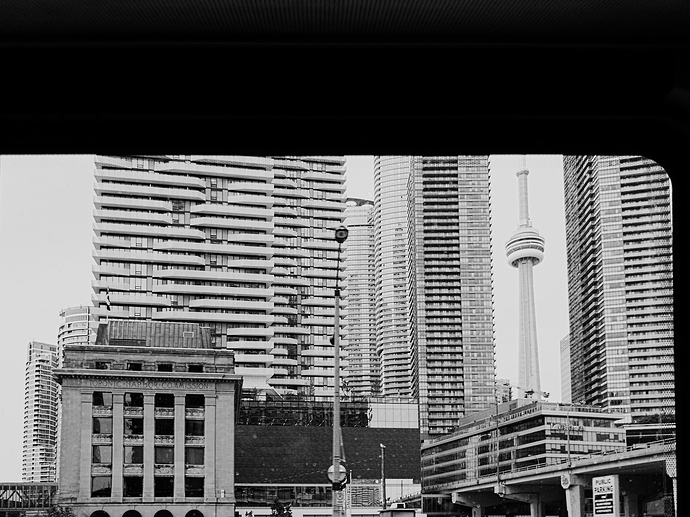 My try in darktable. 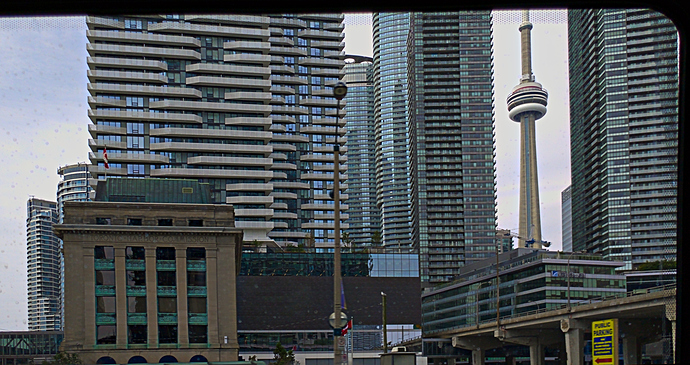 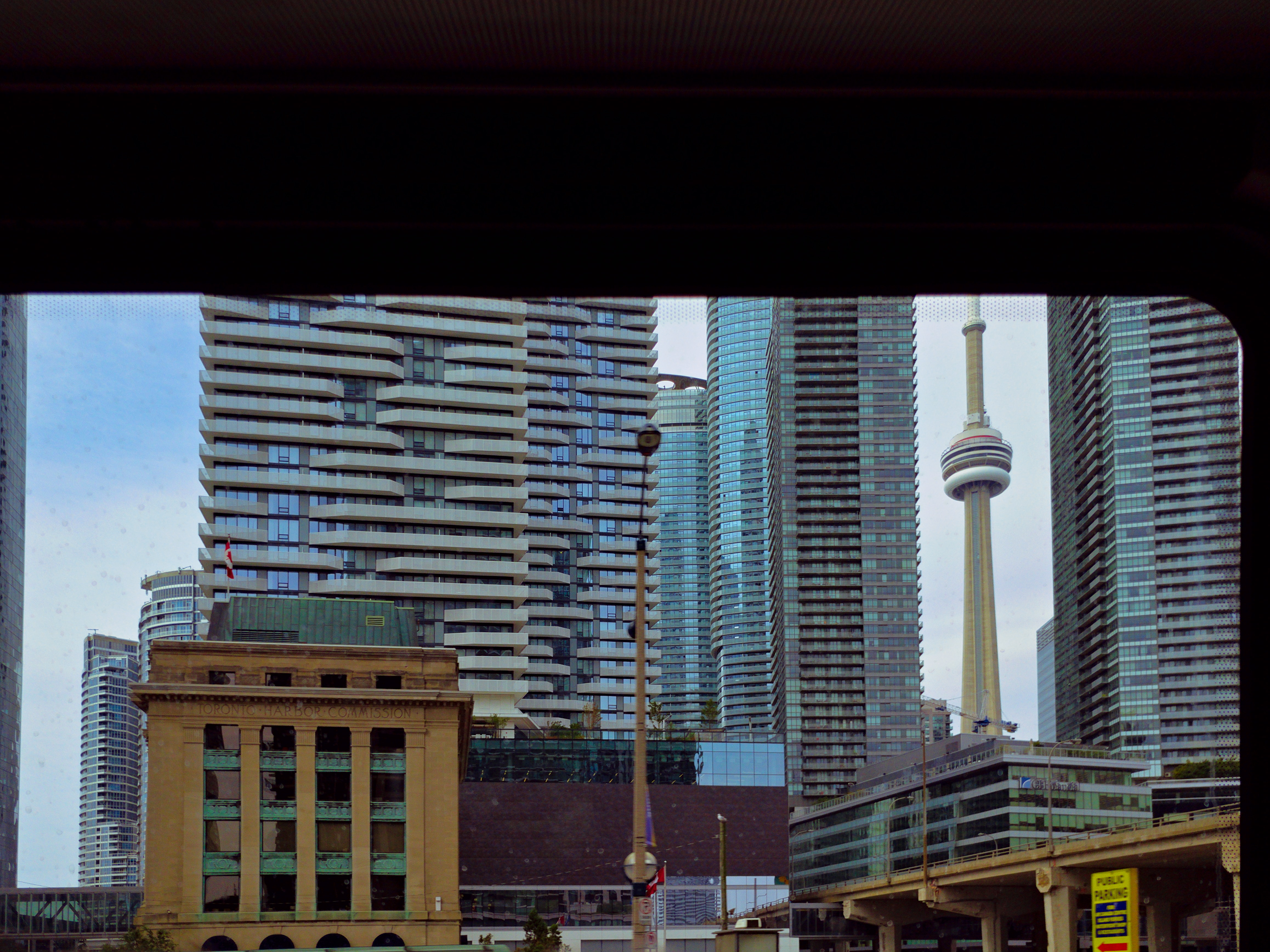 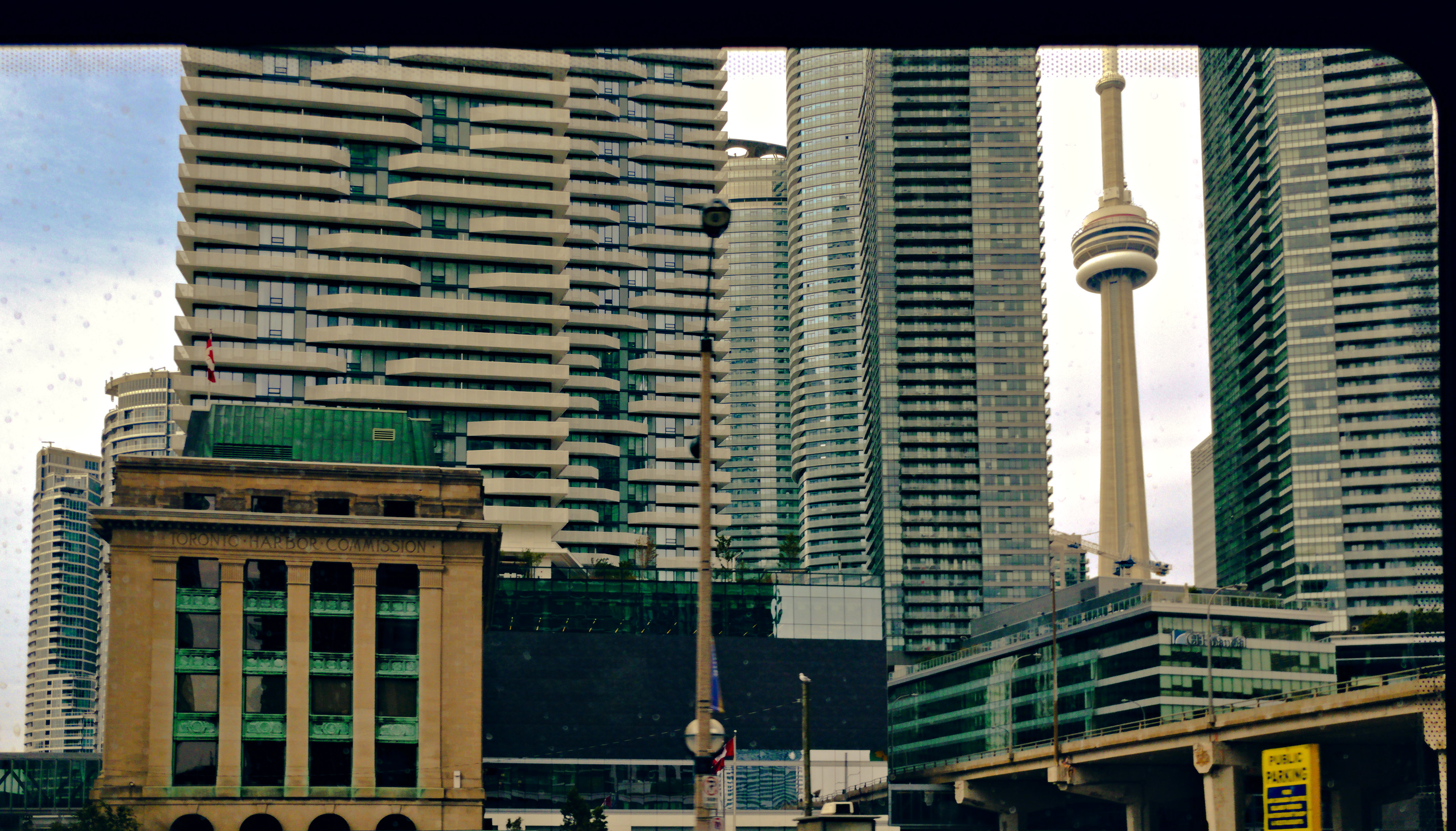 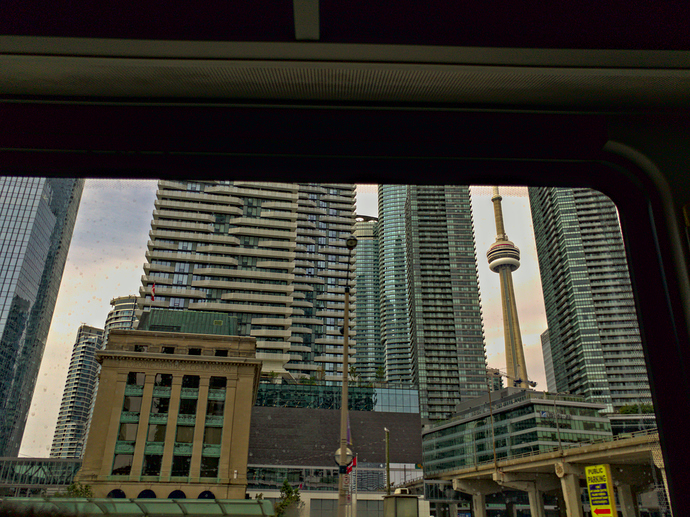 Interesting shot. I don’t know what I like about it. Anyway… it felt a little bit like black and white with some grain 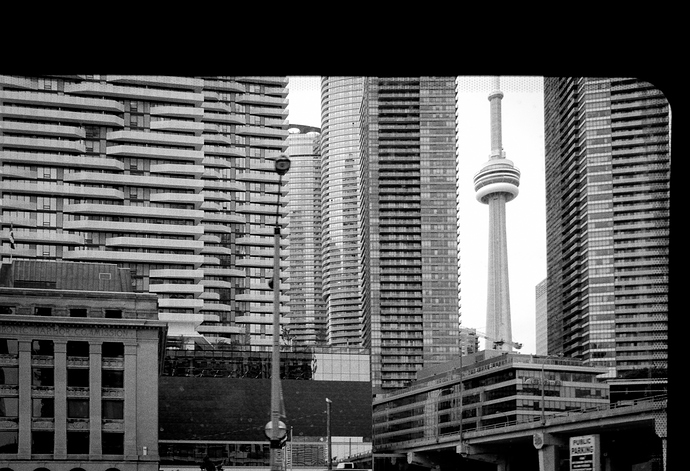 @shreedhar I’m not very knowledgeable about what detail level I can really expect from a smart phone’s RAW file. This is the first one I owned that shoots raw. Why do you say it’s an amazing amount of detail?

@Wocket It’s an interesting thing; to like something and to now know why, then to dissect it and try and figure out what it is about the thing hat feels likable. My first thoughts when editing it were “this would probably work well as BW” and it did. Other than that, once I converted it, I thought, "there seems to be a lot of detail, as in, windows and small corners, that could benefit the image if brought out, so I went about applying a mix of sharpening, local contrast and tone mapping.

There seems to be a lot of contrast between shapes, intermittent buildings and empty space, actual layers (short building in front of tall building) and of course catching the CN Tower just where it needed to be (there are a few more images I shot in quick succession

To be honest, the more I look at it the less I think there is anything inherently interesting about it, yet somethings seems to be there nevertheless. The mysteries of the human mind

At some point I thought the image might work well with a James Nachtwey feel, (though, as pointed out to me by my local friends, the subject matter is radically different from what he usually shoots

…well yeah…) meaning lowered white point and strong shadows. Eventually, while editing, I realized I’m actually a fan of slightly more detail than his shots usually have, but for what it’s worth, that’s where I started from. 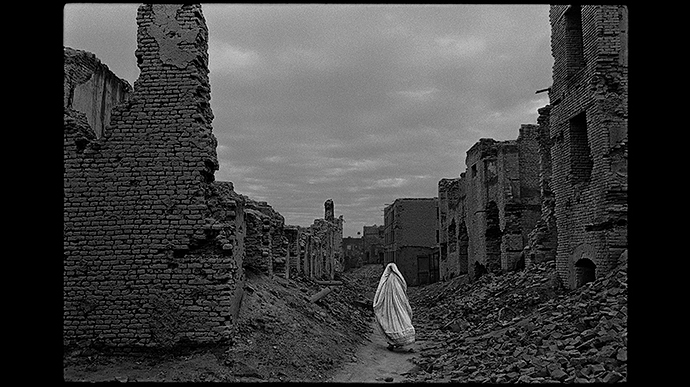 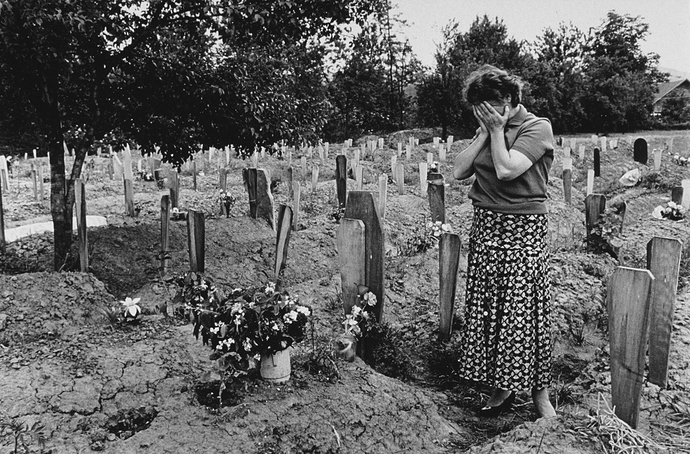 Everything from the frame of the window, water marks on the window glass, the name of the building and the blue sky can be recovered. I thought that this is amazing.
You can try to see if Google pixel 3 camera mod can be installed on your phone. It will take fuller advantage of the sensor. I have it installed on my moto x4 phone. Got it from xda forum. The one from ArnovaG85 developer.

@shreedhar Oh I understand. I obviously knew RAW would allow me to recover more, but I didn’t know how much I could expect, so I’d just shoot and hope for the best. Now about the google pixel 3 camera; do you think using that app to shoot raw on my LG V20 would produce better raws than another camera app shooting raw?

More than the raw, it captures fantastic jpg via its HDR+ algorithm. Especially in low light. Here is one SOOC example with ISO 1731 on my camera. 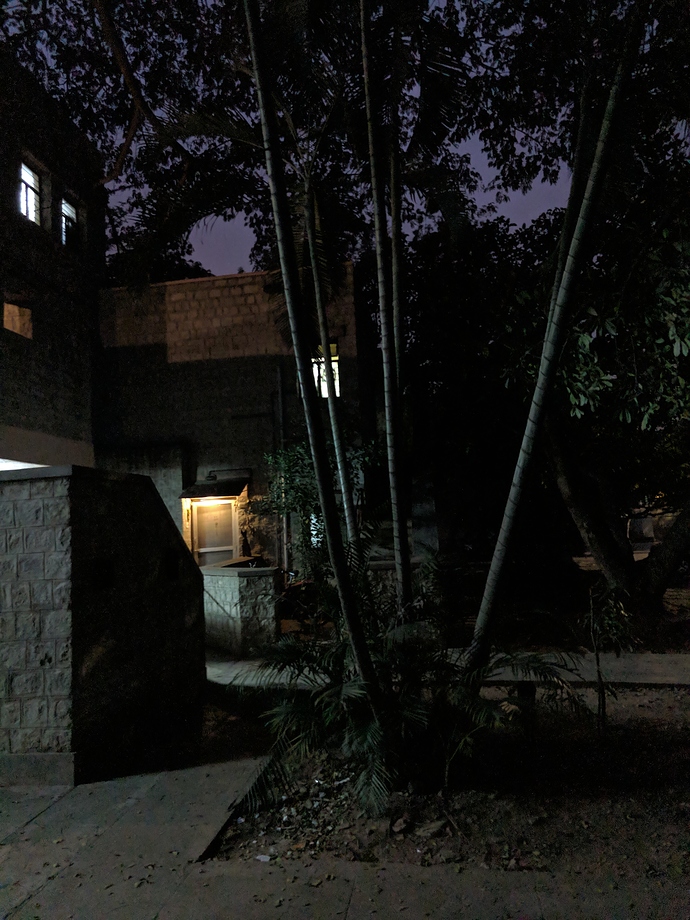 @Wocket It’s an interesting thing; to like something and to now know why, then to dissect it and try and figure out what it is about the thing hat feels likable.

I think for me it reminded me of the feelings when leaving larger cities. You are sitting in the bus or train see iconic buildings passing by, framed by all the ordinary, sometimes scruffy elements of the everyday city live. Felt a little melancholic, when seeing this picture.

@shreedhar do you have a link to the app? 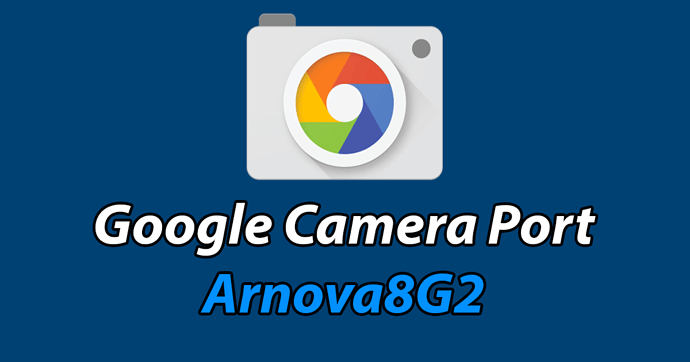 I have second last version (6.1 final) from 20 th December. Occasionally it doesn’t take photo. Then I close the app and restart and then it works. But it happens rarely.

Unfortunately, the perspective correction that everyone made distorts the CN Tower. Do this iconic structure some justice.

Unfortunately, the perspective correction that everyone made distorts the CN Tower. Do this iconic structure some justice.

I was aware of it and it was a trade-off for me. I don’t like the lines in the uncorrected version. So I prefer a slightly distorted building

I think the distortion is acceptable. On the left the version of #6 turned by 5.2 degrees, on the right mine from #2. 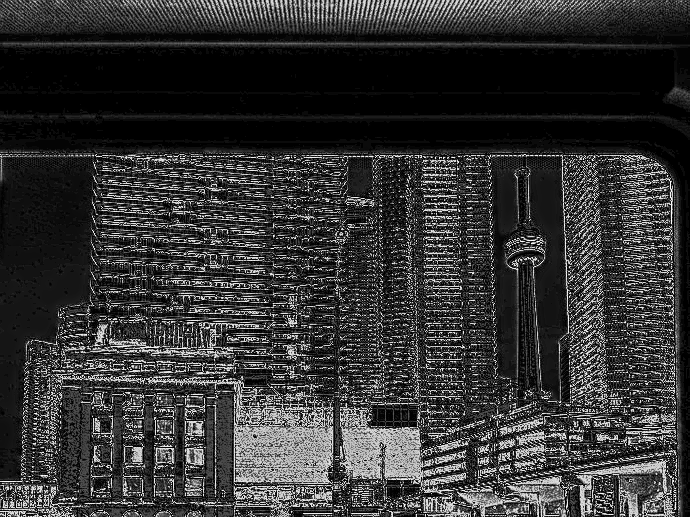