New to darktable and was trying to fix an under-exposed image.

I was trying to follow some videos on the “Photos with very high dynamic range” topic from Let’s learn Filmic RGB! and quickly made a mess of things. Boris made his edits look so easy. He moves very fast, but also I don’t know the meaning of many of the tools / tool settings, or if I’m really using the right tool.

Attached image is under-exposed intentionally. Fortunately, it has very little black clipping and no white clipping. Composition is moderately interesting (needs a crop), has reasonable sharpness, and I like the colors. So it has potential.

Looking for some guidance on the tools / tool settings to brighten this without looking un-natural. 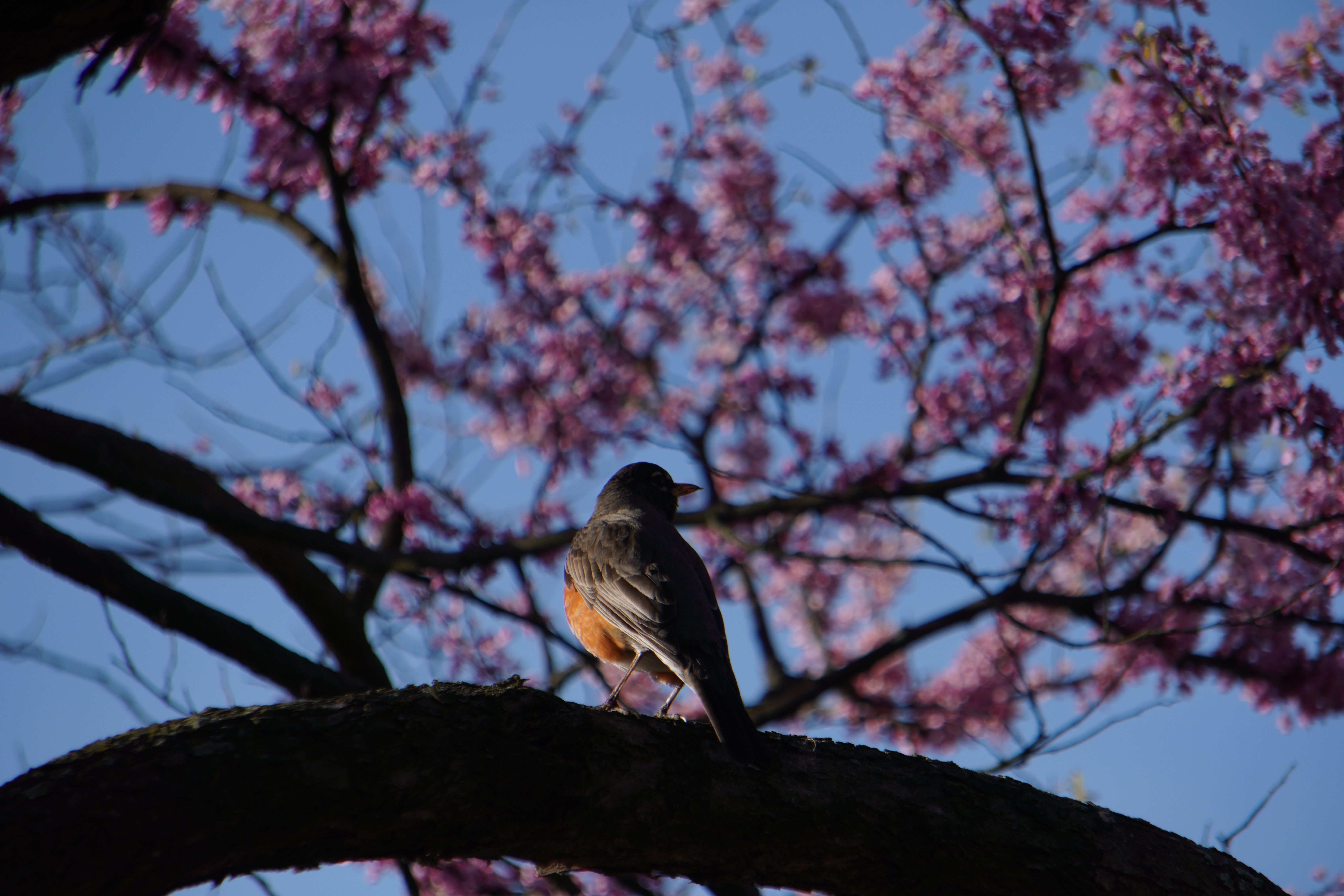 I’m very interested in the answers, because I have simular shots, too. I think you should post the raw file for experiments.

As a quick fix try the tone eq preset called relight. Then there are ways to massage this but often that is nice or you just use the exp slider in the tone eq module to add or subtract. If that does not get it just right you can use opacity if you like it overall but its too strong…There are ways to tweak the tone eq but this is a quick no fiddle solution…in bad cases you can even try to simply duplicate the module and use a second instance… Consider posting your image on the playraw forum and let others show you version of how they would edit it…if you like…

Here are some sample posts and edits https://discuss.pixls.us/c/processing/playraw/30

Yes, it is similar to this tarpaulin. Nice edits, but no one explains.

I put it here instead of Play Raw because I only shot in JPG. But it is OOC.

Yes, I get the irony of using darktable to edit JPG. I tried some test shots (Sony a6400) with RAW+JPG and got more white/black clipping in the ARW vs. the Sony-processed JPG. So I decided to stick with JPG-only (for now),

I just downloaded your jpg…so shadows don’t have much room but using a quick tone eq you can reveal the bark Also often people just share the xmp of the edit. You can load that on your base file to see what they did and confirm settings…If you want more just ask …also if you post has a specific problem just state it and ask for the workflow…people here are very generous…just ask… 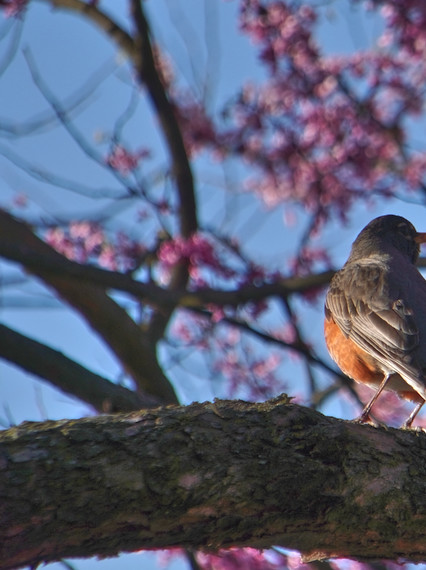 Perhaps review this one…lots of attempts and tips How to bring out the underexposed trees from this raw file so they look more like the ones in the in-camera jpeg?

Yes, I get the irony of using darktable to edit JPG. I tried some test shots (Sony a6400) with RAW+JPG and got more white/black clipping in the ARW vs. the Sony-processed JPG. So I decided to stick with JPG-only (for now),

That is probably because the modules applied by default to RAW and JPG are different, so you end up with different levels of clipping AT THE END of the processing. What is important to gauge the potential of the RAW file is the RAW clipping indicator, not the normal one. I would suggest you to post one of your problematic RAWs as a playraw to learn how to extract the most information from it.

Notice that, as the JPG is derived from the RAW by the camera, it’s impossible for the latter to have less dynamic range than the former (and usually it will be much bigger due to the bit depth of both formats). 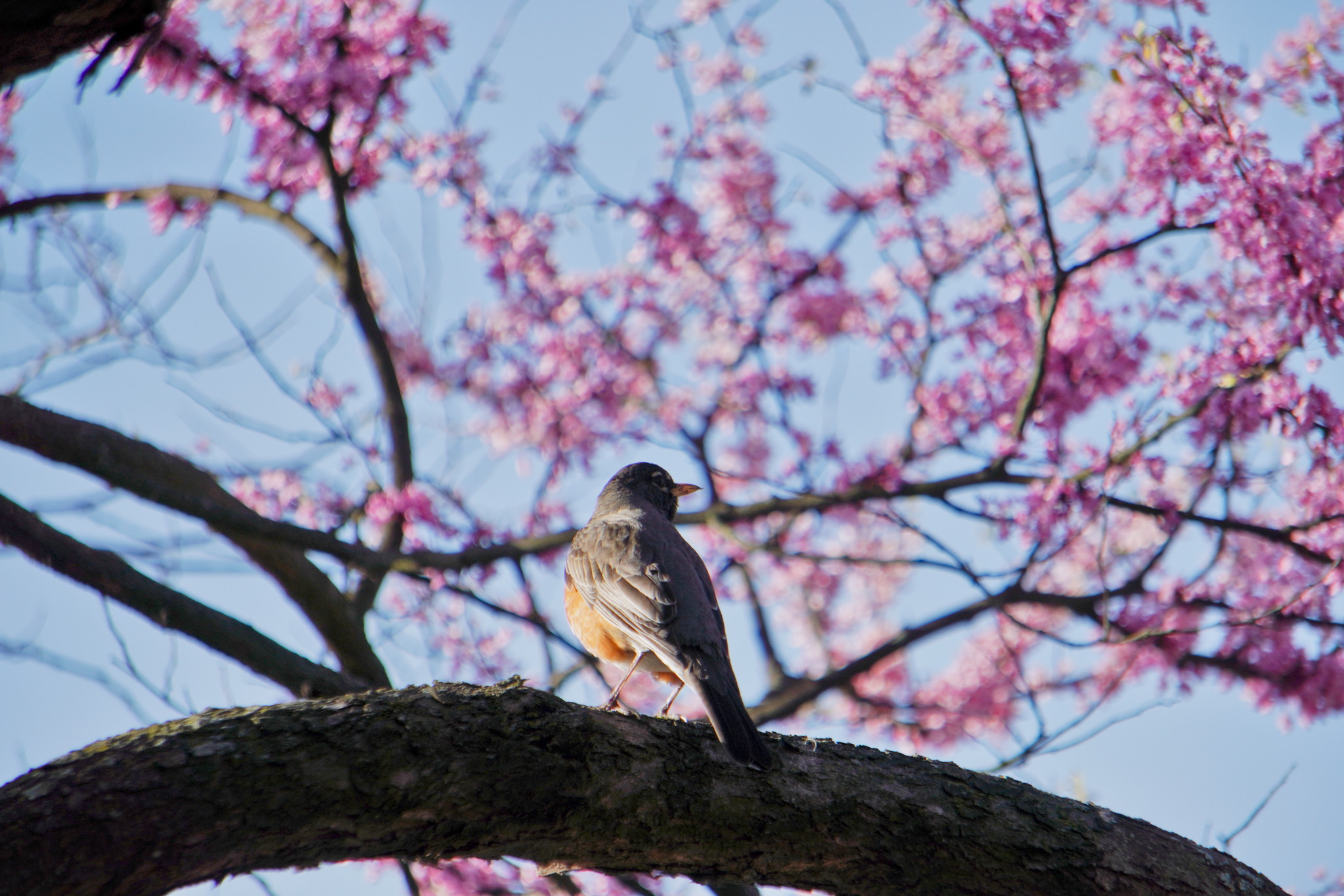 @akgt94 well don’t worry about the irony . I have used DT to dramatically improve some point and shoot JPG files from almost 20 years ago so it is still a useful endeavor however with a modern camera that can shoot raw it is worth as @guille2306 notes to check the “raw” clipping. If its clipped there then you have lost the data and if not well then you have captured all the data in the scene within the DR of your camera so you should not have clipping unless you introduce it with your edit. If your jpg looks close to what you want then maybe a few simple tweaks are all you need and you don’t need to take the time to process the raw but remember when you go to save it you are throwing away even more data by making a jpg from a jpg …all options are always there so you just choose based on your needs and desire…

Relight preset boosts -4ev then falls off towards 0 and -8?

I messed around with the shadows (mouse wheel) to get more exposure. ended up looking really funky. Plus there’s weird halos behind the bird’s right shoulder, feet and middle of the branch that he’s sitting on.

I was getting an error trying to upload a screen shot (AWS … FIFTEEN_MEGABYTES…), so here is a link

Remember that histogram is just the mask and not your data but still the curve is not in the right place from your example hence the halo…either just do a custom curve or when you use TE with the relight preset try one of two ways or both to control it…use the TE exposure and slide the mask around until it targets the right part of your shadows and or use opacity if it is a bit too strong. You can also make minor tweaks to the curve. Usually I can avoid it for a simple shadows lift. If I don’t like relight I will often just use the simple tone curve preset and then do a custom dodge and burn…I am not sure what I did on your image if I still have the edit I will send you my curve…

Do you have a raw file for that image??

I’m having a wicked time trying to view your xmp.

I copied the source file from my OP to a separate folder. I downloaded your XMP to that folder. Your edit doesn’t show up in the lighttable filmroll of that folder.

In Notepad, I see your xmp refers to the “wrong” file name. I edited xmpMM:DerivedFrom to point to the “right” file name, but I can’t get it to show up in the film roll in lightable mode, either.

I copied the source file to a different name. Then with Notepad, edited the XMP so that xmpMM:DerivedFrom points to the same name. I see a new file in the film roll, but it doesn’t appear to have your edits.

You should be able to load any valid xmp in the lightable using load side car. The name wouldn’t have to match…Versions can be a problem…edits on newer versions or dev versions won’t work if you are editing in an “older” version of DT Download the jpg and load that as a side car that also often works…

So you’re saying I could have 10 different XMP with 10 different edits all pointing to the same source file? And see all 10 of them in lighttable mode?

The above would be my understanding.

I can not see @age edits in the folder where I saved it. Same folder as the source jpg. All I see is the thumbnail of the un-edited jpg.

When I made copies of everything, and did the manual edits to the XMP file. I did get another thumbnail in light table mode. But again, the thumbnail appears to be from the copy of the unedited jpeg

Yes this is essentially what happens when you create a duplicate…10 duplicates with diff edits will be 10 xmp files The rest of what you have done is a bit confusing. You could download a JPG edit at least if done in DT and then also use the history panel in light table and load that same JPG as if you were loading an xmp file. It should have the edits embedded and apply them to the original image. THe dialogue will only show xmp but if you select all files you can use the jpg file…I have confirmed the @age edits are embedded 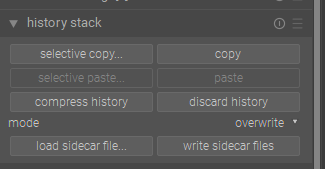 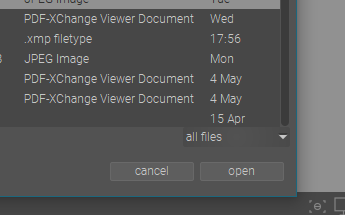 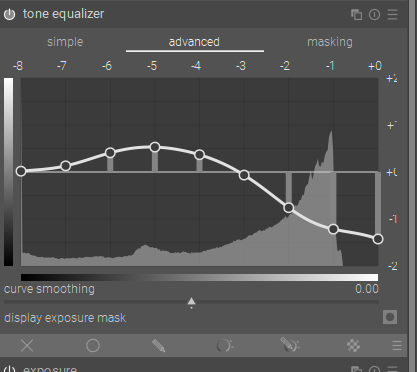 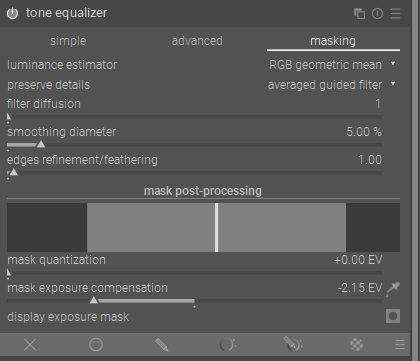