Just an update on this. My phone (a nexus 5x) went into that catastrophic bootloop, and I had to get it replaced (this is the second time I’ve had to do this). It was under warranty, but I lost some of the images and hald-CLUTS I had on the phone but that were not backed up. It was only a few things, but these were the ones I was preparing for the tutorial. I’ve just gotten my replacement phone, but haven’t had time to get back set up. So, there will still be a little delay before the final tutorial and upload to the scripts repo.

D’oh! Sorry to hear it! Hope you can get up and running soon, and we’re ready to help if you need it!

Did you want to post the tutorial as an article on the main page?

Thanks Pat! I’d be happy to have the tutorial on the main site! Let me work up, and then you can take a look at it and determine if it’s good enough to be added…

A quick update. I have gotten a lot of the tutorial written. I’ve updated my fork of the pixls Scripts repo, but will wait to issue a pull request until the tutorial is complete. However, you can see what I’ve gotten done so far here: https://github.com/PixlsStuff/Scripts/tree/master/android_filmsim. Let me know how it’s looking so far!!

@Isaac This is awesome. Sadly, my phone is too old and unsophisticated to do this

@afre You might still be able to do the Termux part! And, if all else fails, there’s always a time to get a new phone!

I took a look at Termux app in the Play store but I wasn’t sure if it is actually an open source app. Are there any open source alternatives to Termux ?

It is open source; you can install it from fdroid, that’s where I got it from. 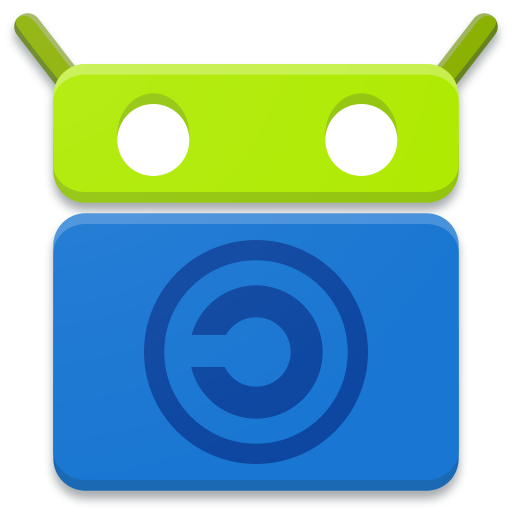 F-Droid is an installable catalogue of FOSS (Free and Open Source Software) applications for the Android platform. The client makes it easy to browse, install, and keep track of updates on your device.

All source code is available on GitHub, which you can access from links on that page…

I’ve opened some issues for termux, that may be useful:

@David_Tschumperle perhaps you can help here:

G'MIC includes a command-line interface gmic, to use the G'MIC image processing …features from a shell. In this setting, G'MIC may be seen as a friendly companion to the ImageMagick or GraphicsMagick software suites Homepage: http://gmic.eu/ Code: http://gmic.eu/download.shtml

@houz perhaps you can help here:

GEGL is not only a library but even has a command line tool to do image processi…ng: Homepage: http://gegl.org/ Code: https://git.gnome.org/browse/gegl

And this is issue interesting too:

Hi, is it possible to add hugin_tools as a package?

Thanks @Tobias! Perhaps we can all work together to get some if these things into Termux!

@houz perhaps you can help here:

Help with what? Creating a dt package? I have no idea what this termux might be.

I think he means getting a darktable package for termux

I chatted with @houz and it looks like darktable-cli is hard to port to termux, because of gtk:

packaging gtk for such a thing would be a nightmare

I’ve just installed and will be testing soon. Note, here are the installation steps that eventually worked for me:

We gave babl+gegl+imgflo for termux now:

GEGL is not only a library but even has a command line tool to do image processi…ng: Homepage: http://gegl.org/ Code: https://git.gnome.org/browse/gegl

@Isaac are you using open camera? I went to import a bunch of DNG files from my Nexus 5x a few days ago with my exiftool script, and the DNG files did not seem to have the DateTimeOrig tag in them, which is what I use to sort the images. Have you seen this problem?

I will investigate further tonight