Hi,
here are 2 raw file archives taken with a RICOH_GR_III.
There is one photo per ISO, with and without LENR.
Enjoy

https://filebin.net/hpz2ptd0r485a0wl the RAW files for .dcp

This post is supposed to contain mostly up-to-date lists of the raw samples that are still missing from RPU. Please periodically visit this thread, spread the link to this thread, spread the word, and help out! Don’t forget that we are looking for: Lens mounted on the camera, cap off Image in focus and properly exposed Landscape orientation and we are NOT looking for: Series of images with different ISO, aperture, shutter, wb, lighting, or different lenses DNG files created with Adobe DNG …

@raach I don’t accept DCP files, but would be great if you also provided raw photos of the target in both daylight and StdA: http://rawpedia.rawtherapee.com/How_to_create_DCP_color_profiles#Shooting_the_Color_Target
Open a separate issue in GitHub with those.

@raach I don’t accept DCP files, but would be great if you also provided raw photos of the target in both daylight and StdA: http://rawpedia.rawtherapee.com/How_to_create_DCP_color_profiles#Shooting_the_Color_Target
Open a separate issue in GitHub with those.

On the wiki its asked :

What and How to Shoot

Shoot raw photos in manual (M) mode. If your camera has several raw modes, use the full one, uncropped, lossless compression if possible.

Each photo must be completely overexposed all across the frame. As such, it does not matter what you shoot since everything will be white anyway, but its easiest to achieve this while pointing the camera at the sky or at a white light bulb. It does not matter whether the sky is sunny or overcast, but don’t point it at the sun as you might damage the sensor.

It does not matter what lens you use, but it will be easier to make the whole image overexposed if you do not use a wide angle lens.

We have broken down the image requirements into three sets, where each subsequent set would improve the quality of support, but would also require more effort from you and from us. In most cases, you only need to photograph the first two sets.

At the very least, you should end up with a series of about 8 photos from point 1. It is recommended that you take photos for both points 1 and 2, leading to 16 or more photos, plus the one raw scaling test photo from point 3. If it is found that your camera performs raw scaling, you could additionally take the needed series described in point 3, but since this could potentially mean many photos (over 50) it is not expected.

Compress all these photos, upload them to filebin.net and send us the full link either through our GitHub page or in the Forum.

Completely clipped photos can have amazing compression, don’t forget to compress them (7-

Zip, ZIP, bzip2, whatever) before uploading! As an example, 10 completely clipped Sony 7M2 raw files with LENR disabled weigh 234MB but if you ZIP them you get a 1MB file.

that what i ve do, and raw file on the RICOH GR3 are .DNG files

Thanks. Surprising how bad the out-of-camera JPEG is of the daylight shot.

Do you want another one?

Some cameras scale raw values for larger apertures, particularly Canon and Nikon models. The only way to know whether your camera does this for sure is to take a photo and measure it. Take one photo using your lens’s widest aperture, e.g. f/1.7, at ISO100 with LENR turned OFF, and send it to us along with the rest of the shots. If we detect that there is raw scaling (or if you detect it yourself if you do your own measurements) then we will ask you shoot a series of photos using an exposure time of less than 1 second, from the widest aperture your lens supports down every 1/3 of a stop until such an aperture where raw scaling is no longer performed. This could mean many photos. Handling raw scaling caused by large apertures is not very important so don’t feel daunted by it, you don’t need to do it even if your camera does do raw scaling, but if you have the time and bandwidth then it would be better to check for it.

For this part, i can take any picture/subject?

I updated that section to answer your question. 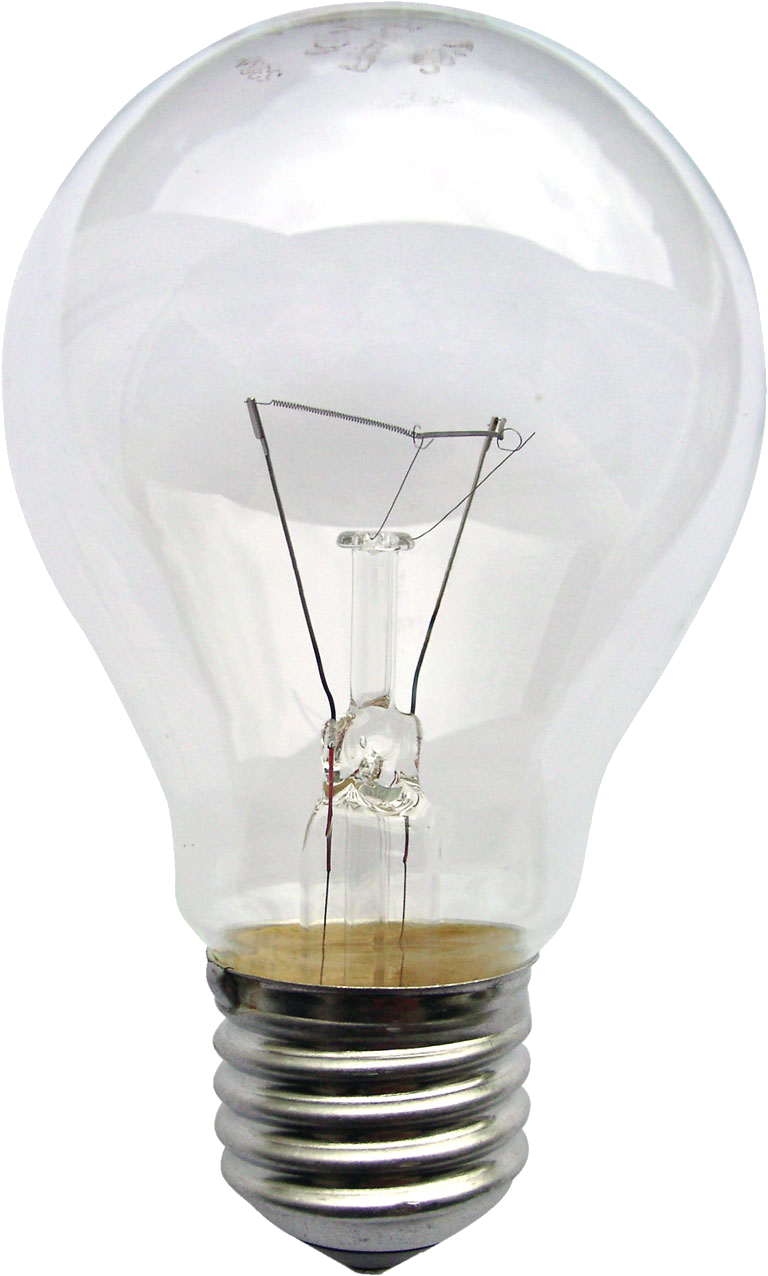 There is also very strong vignetting, even in your small-aperture shots. If this is an old lens, it might also be introducing colors casts.

There is also very strong vignetting, even in your small-aperture shots. If this is an old lens, it might also be introducing colors casts.

Its ok for you or do you want other shoots?

yours looks better for the 2850K, but with interpoled option both are very close.

Added RICOH GR III dual-illuminant DCP, slightly different from the one above. Will be in RawTherapee 5.8, or get it now from: https://github.com/Beep6581/RawTherapee/blob/dev/rtdata/dcpprofiles/RICOH%20GR%20III.dcp

What does the look table do in the dcp’s provided by RT?

just did some tests with images form dpreview. looks quite odd to me. 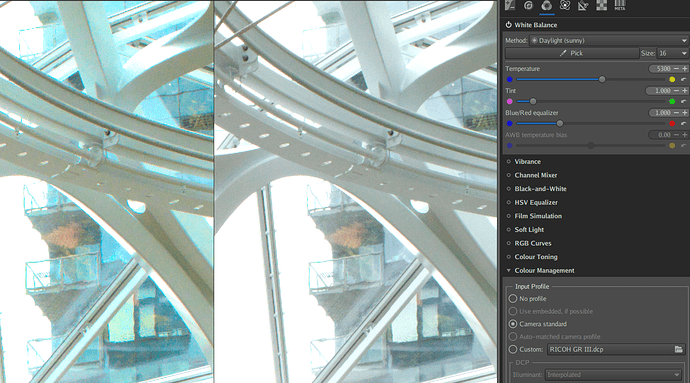 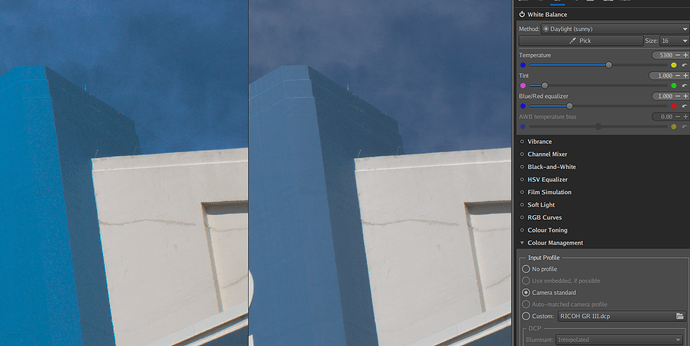 edit: to clarify that “provided” means the one linked to by @Morgan_Hardwood above

in the illuminent tab, dont choose interpolated, but 6500K or 5000K for daylight photo.

Thanks for the tip. It still looks very odd with look table applied though. Sure you can turn it off but what is it supposed to do?

try to use the neutral profile then set up your ICM profileAt least i use the interpolated just for artificial lights.

Ive something interesting, open the color_chart.raw or color_chart.dng file, apply the right ICM.
Then set up the White Raw point until you get 100% on R G anb B (see image),
and then on the Black Raw Point play with the set up until you obtain same % on RGB (see image too).