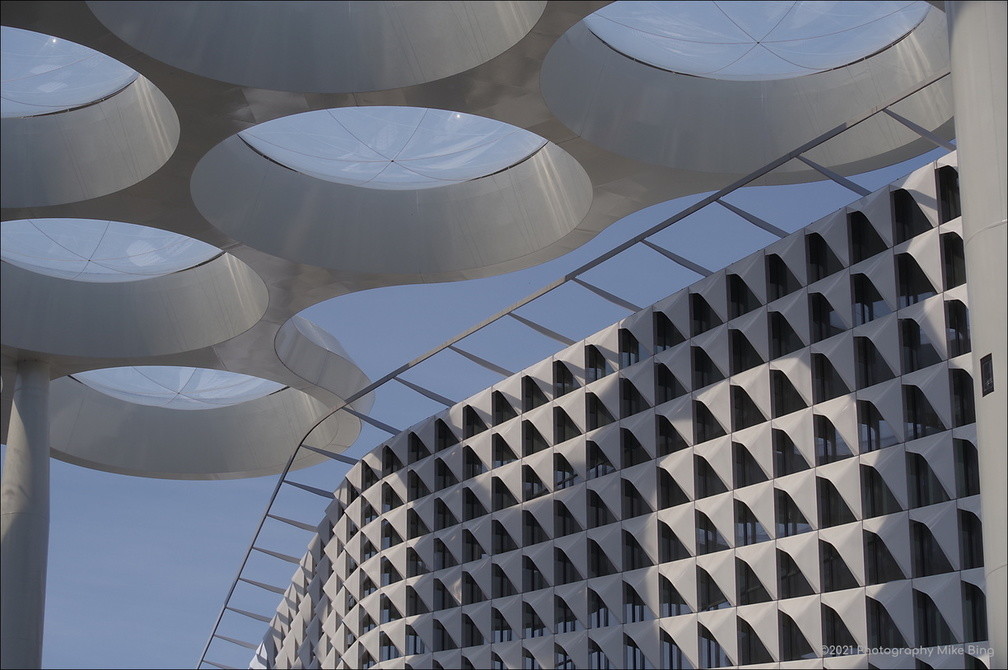 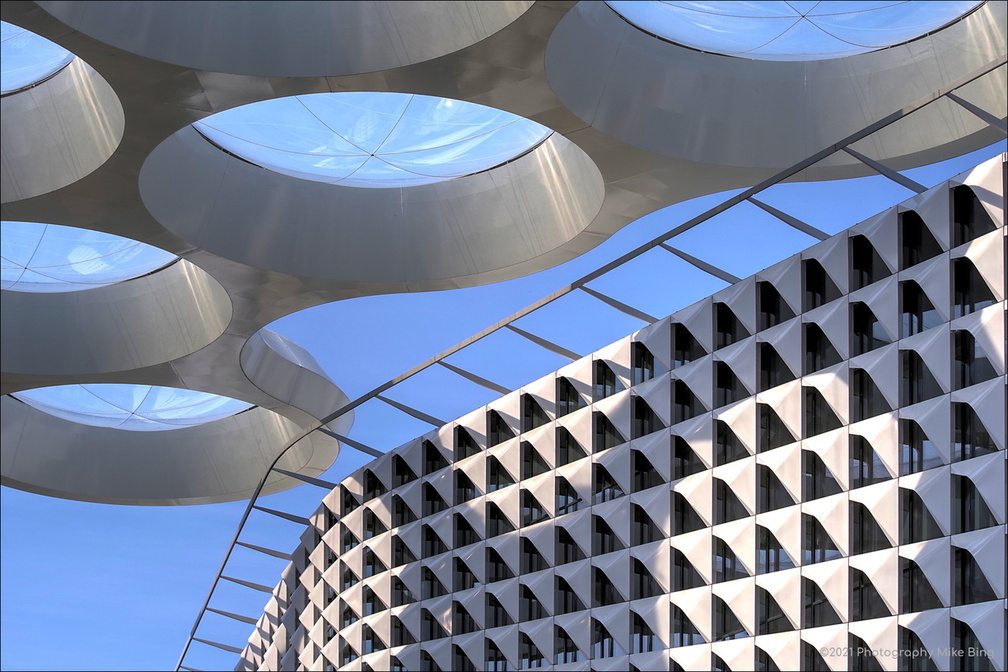 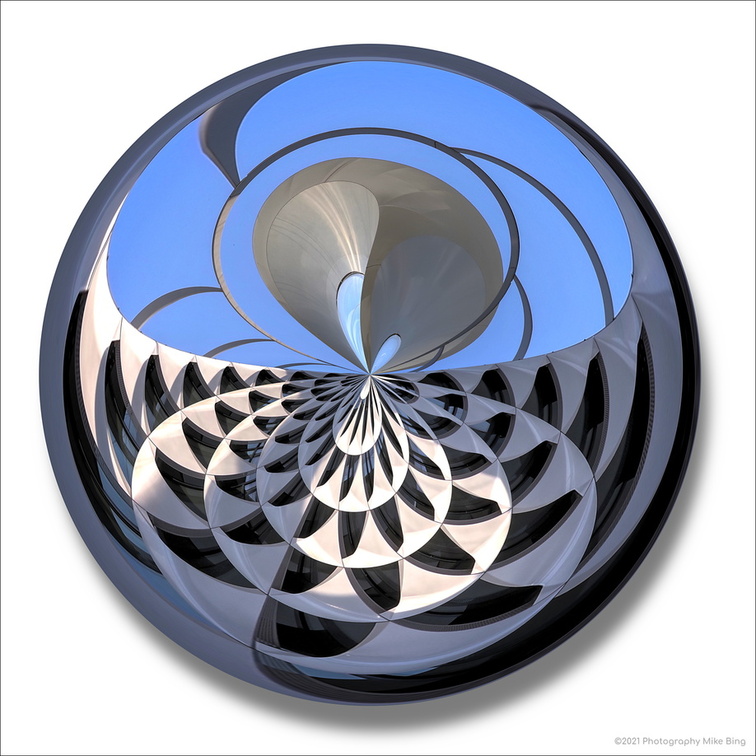 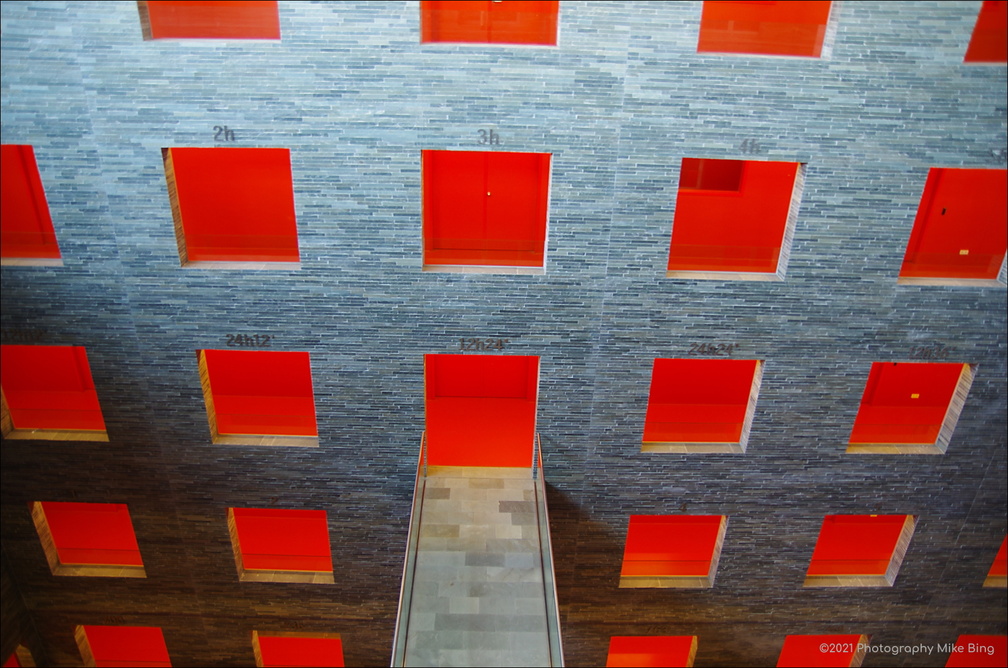 Converted and edited with DT and Gimp: 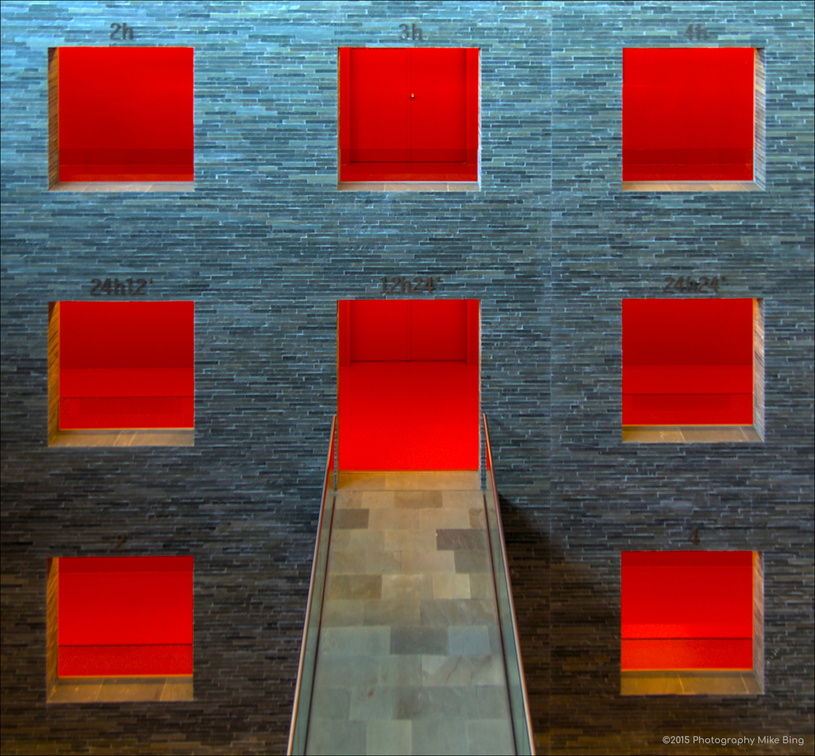 And as an amazing circle rendition with one of Darla’s scripts: 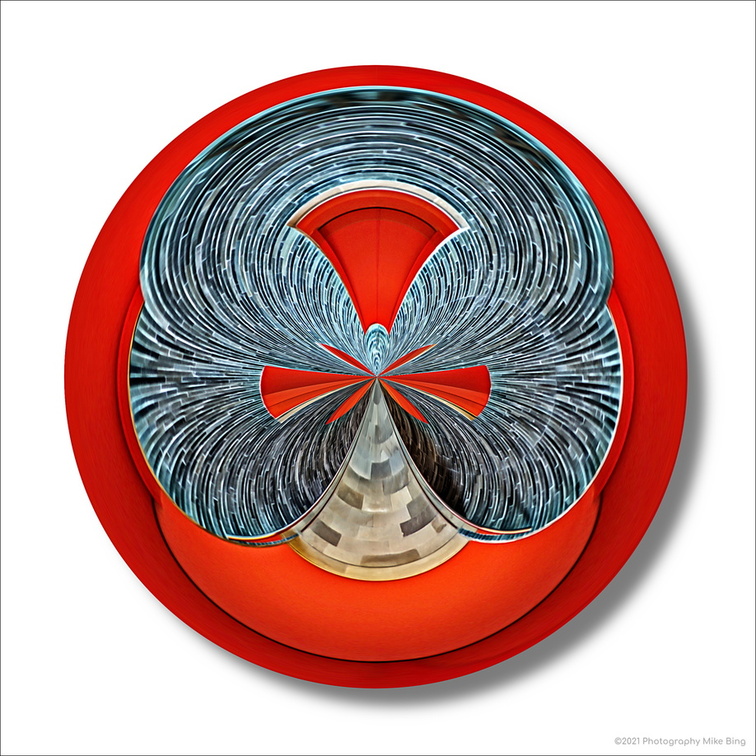 PS: before I forget, the perspective correction module when used together with lens correction in Darktable is so incredibly powerful! I’ve been using F/OSS software for over 15 years and never before had such powerful tools at my disposal. Especially the shot inside the museum was shot at a downward angle with a Tamron 17-50mm/f2.8 lens at its widest resulting in horrendous vertical and horizontal perspective coupled with the inherent weaknesses and lens errors and distortion.

Lovely, the circles are really cool. Nice job balancing with the wall.