I have a AMD A107870K – with combined graphics Radeon 7. I have 16gig ram. Would I see any significant benefit if I added a separate graphics card (any suggestions) or would I be better off upgrading to Ryzen 5 3400G. The latter would mean a new motherboard and ram. There is considerable more cost to the latter.

If you don’t mind buying used components, a decent upgrade from your current machine (while keeping the RAM) would be an Intel LGA1366 platform. 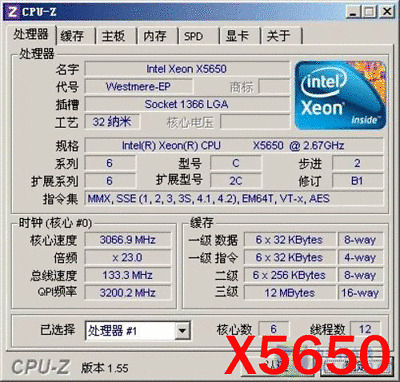 Find many great new & used options and get the best deals for Intel Xeon X5650 2.66GHz 6 Core (LGA1366) SLBV3 CPU Processor at the best online prices at eBay! Free shipping for many products! 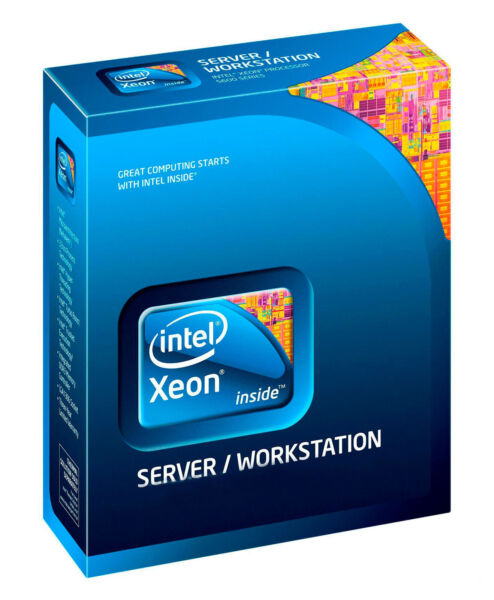 Find many great new & used options and get the best deals for Intel Xeon X5670 2.93GHz Six-Core (BX80614X5670) Processor at the best online prices at eBay! Free shipping for many products! 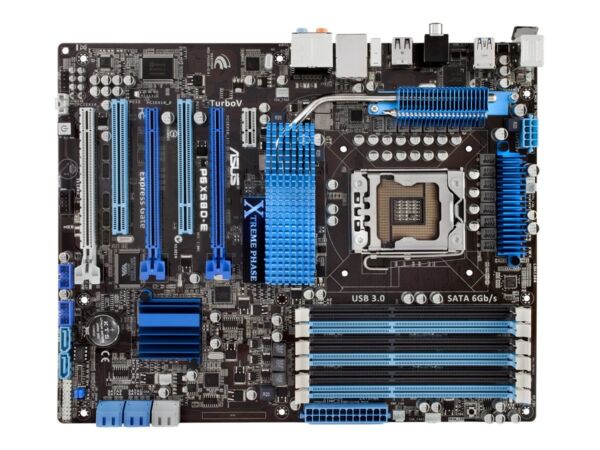 Find many great new & used options and get the best deals for ASUS P6X58D-E, LGA 1366/Socket B, Intel Motherboard at the best online prices at eBay! Free shipping for many products! 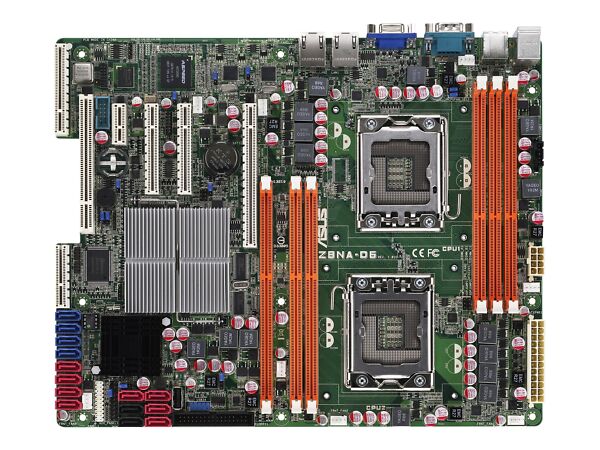 Find many great new & used options and get the best deals for ASUS Z8NA-D6C, LGA1366 Socket, Intel Motherboard at the best online prices at eBay! Free shipping for many products!

The X56xx and W36xx Xeons overclock really well (4 to 5 GHz) while providing the best bang for the buck. W3680 has an unlocked multiplier and is the best option for single socket performance. CPUs are the cheapest on Ebay / Aliexpress, but used motherboards could be cheaper in your local area.

I had an earlier A10 Kaveri and it was as slow as a slow dog. Investigating the specification leads to reports that it had no L3 cache (I’ve already discarded the mobo and replaced with a 3400G, and I cannot recall if memtest86 confirmed that or not). But yours appears to have better boost speeds than mine had.

I replaced it with a 3400G which is still working well although I don’t use it for photo editing (it’s connected to a cheap monitor). But for a 3400G, more memory is better IFF you are compiling (particularly large rust packages such as firefox, or qtwebengine) or rendering with blender.

With an A10 (4 cores/4 threads and probably not much of the RAM devoted to graphics, unlike with low-end ryzen mobos which can use 2GB with no options to reduce that) I guess that 16 GB is adequate unless your working set forces you into swap.

There is also a difference in the available instructions - Fam 15h (Kaveri) has at least one op-code which Fam 17 (ryzen) lacks, but against that ryzen, even ryzen1/1+ has extra op-codes. I found a review comparing 7870K and 3200G, which commented that the 7870K had an extra opcode, and that probably software would start to use it .
LOL. And yes, after I removed my Kaveri mobo I installed a 3400G on an A320 mobo - the linux system was compiled with -march=native on Kaveri, getting it to run enough to install a fresh -march=native (i.e. now zen1) system was “interesting”, but for me well worth the effort.

Before that I’d been using the box for compiling (it’s what I mostly do) and wondered why it was so slow until I found reports of no L3 cache.

For photos, why do you thing that using a separate graphics card will help ? I use linux, gimp, nufraw, g’mic so I’m not looking for better GPUs (for me, low power in the GPU is better, I don’t play video games).

If you go with intel, you might need a bigger power supply.

I am very hesitant to invest any money in my rather old 4th gen i3 hardware. If you can find a very cheap GC, go for it. 16Gb RAM seems sufficient, I doubt you notice a difference to 32Gb.

A lot of new software (also open source) use CUDA cores (for example, photogrammetry-software, AI/neural-networks-software). If you are going to use that, you have to buy a NVIDIA graphics card.

In the end I opted for a secondhand Asus R7 240 off ebay. This has speeded up darktable for me. Thanks for everyones advice.