I have come across papers mentioning retinex decomposition (into illumination and reflectance components). Could someone explain in simple terms how it works (with examples)? Is it different or related to the retinex we have in G’MIC or RT? I would love to have a nudge in the right direction. Thanks!

I don’t know exactly what you mean, but there is at least another interpretation of Retinex

Simply, this algorithm based on a Laplacian and Fourier PDE solution, “equalize” luminance and in some aspects is near “ciecam02”

if you try on a portrait with areas that are too bright and others that are a little too dark, the algorithm will smooth the whole picture a bit like it would with “dodge” and “burn”

Enhancement algorithms use either or both of these components to improve an image. They may call them different names and variables, and derive them differently, but the concept is still the same. Like any decomposition, e.g., wavelet, it would be a useful tool to have at our disposal.

Lightness and Retinex Theory – older than I am.

The first sentence says it all.

A weighted variational model for simultaneous reflectance and illumination estimation 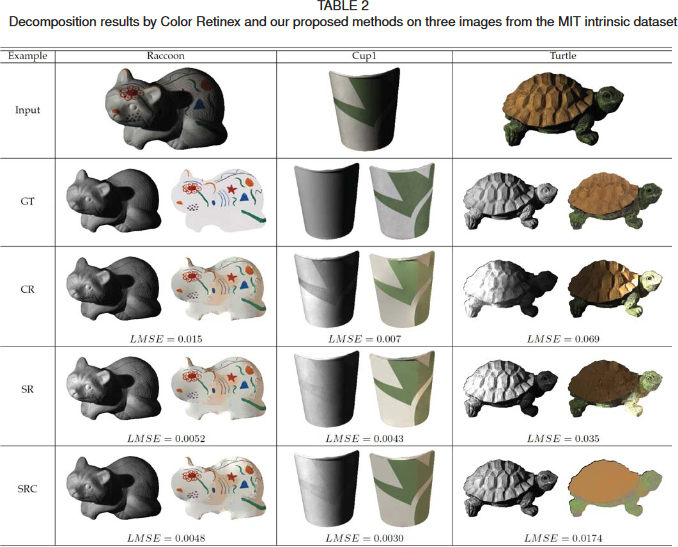 If you look at the paper, I give, you will see that the reference text, is the one you mentioned (McCann 1970)

It is the same theory…

But, but, but,… the algorithm of McCann is very complex, that of “Ipol” is simple (since we can consider that using a Laplacian, a Fourier transform and the Poisson equation is simple)

But the result, in the exemple “Ipol” I give, and my result are close to the results that you show

there are 4 parts in the Ipol algorithm:

I even think that it should be possible to apply, with “wavelet decomposition” for each level, with a “curve” to differenciate action between levels ??