Attempts to get a raw edit that matches the jpeg....

I am sure that this is a common ask but I am struggling in many cases to get edits that are in line with my jpg when using my Lumia phone . I would be interested to see a few attempts to see if there are workflow steps that I am missing 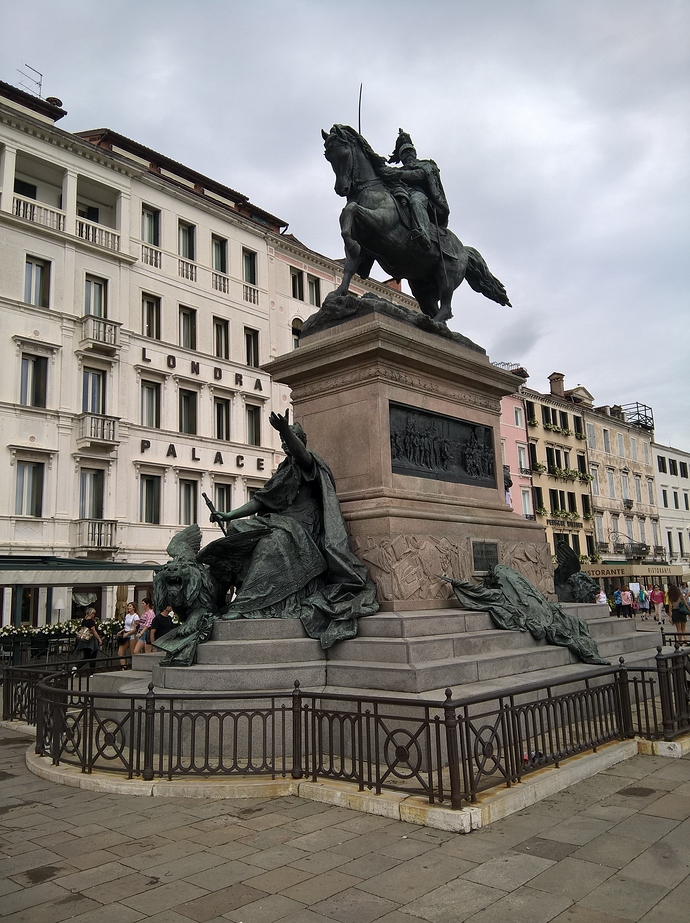 I’m sure you’ll get some good advice and examples here! Would you mind terribly explicitly stating what license you’d like to release this image as? (A good reference is in this post: PlayRaw stuff to keep in mind).

Thanks David…its just a vacation snap so people can do as they like with it…would that be Sharealike???

I don’t quite understand! If you are satisfied with the jpg image provided by the camera, why aim for the same with some raw editor?

Most common use case: A person has a subjective preference for the behavior of the camera’s tone curve, but wants to make a basic white balance or exposure correction.

Or another way of saying it - they want to get close to the JPEG as a starting point.

To the OP: I won’t have a chance to give it a try as I’m departing on vacation soon, but if there’s a decent sized JPEG thumbnail in the DNG, you might want to try giving RT’s Auto Matched Tone Curve a try in order to reverse engineer the camera’s tone curve. However if the original raw data is severely vignetted or distorted, it can sometimes throw off AMTC.

That’ one of the cases where Automatched tone curve in RawTherapee fails because there’s quite a strong vignetting in the embedded jpeg.

I tried to match the JPG but was not really successful. Also, its quite boring. So I did some freestyle 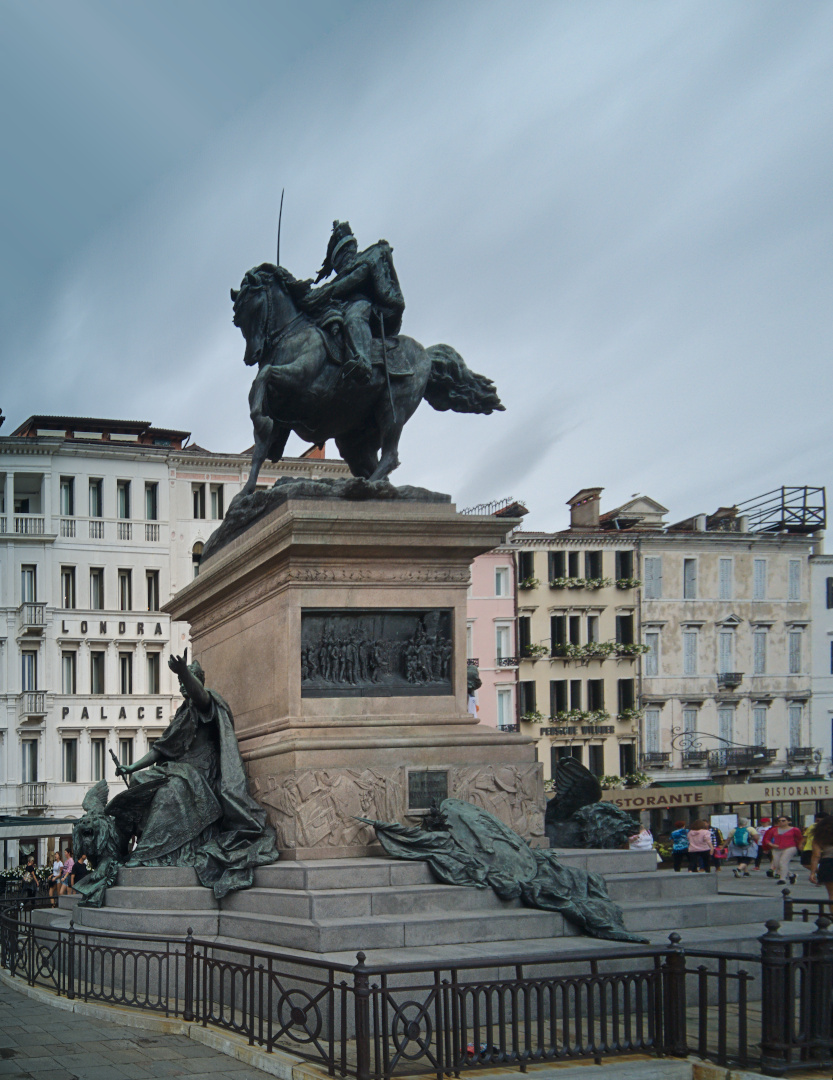 @Entropy512 I may try to get a better pair or better explain but I never seem to quite get the color, tone and for sure the sharpness to reflect that obtained by the JPG. Generally when the light is good etc I am happy with the JPG however I just thought I would be able to do a bit better given all the info in the raw also the phone does a digital crop on zoom so sometime the raw allows me to re think the crop. Likely I really didn’t explain myself. but I have tried many combinations of modules and I never can seem to hit it so that I am at least comparable…Thanks for your comments

I love this. I’ve tried recreating a JPG and it’s not as hard as you think. I’ll make a video about it!

Thanks for your comments Sebastien. Its just something about the tone and sharpness that I cannot seem to craft back to what the phone makes as a jpg…Likely my lack of ability…

There seems to be a lot of processing going on in your phone with regard to the colors. One might be able to come close but it is not straight forward.

Thanks Thomas…the sharpness is also hard to nail…

Hmm… Yeah, if the phone is doing heavier postprocessing than just a simple tone curve it may be challenging to match it exactly. There’s a possibility it may be doing a more advanced local tonemapping technique (such as RT’s dynamic range compression)

the sharpness is also hard to nail

This one has more fine details and less sharpening artifacts when used fill size. I didn’t care much about the noise though… 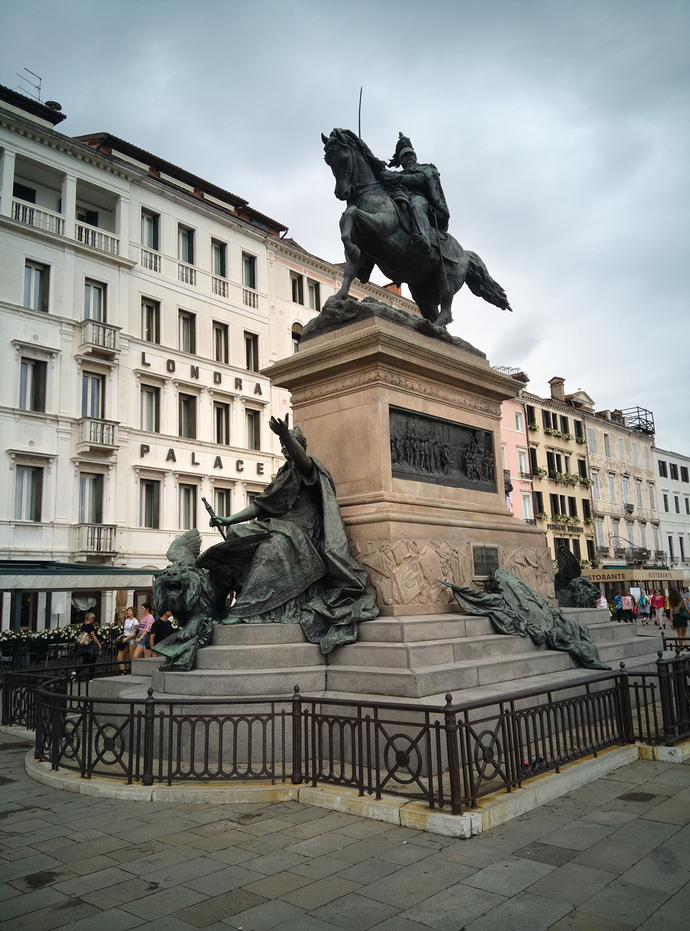 You need the RT capture sharpening branch for the details

For easier comparison: Left from RT processing, right from jpeg in op 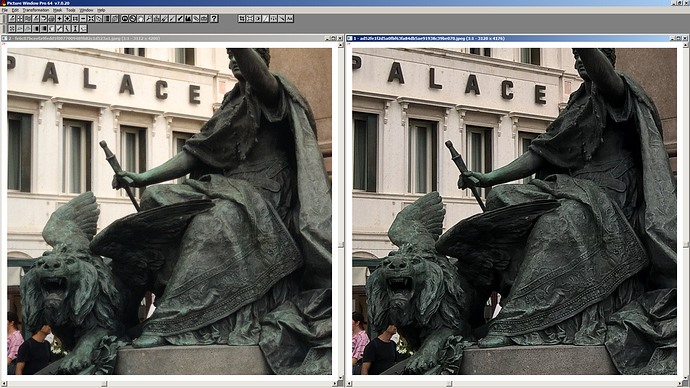 Thanks Ingo. I will look at this I have seen references to the capture sharpening but not sure what exactly it is …I am set up to compile darktable so I will have to see how hard it is to have a go at RT branches…Thanks for your comments 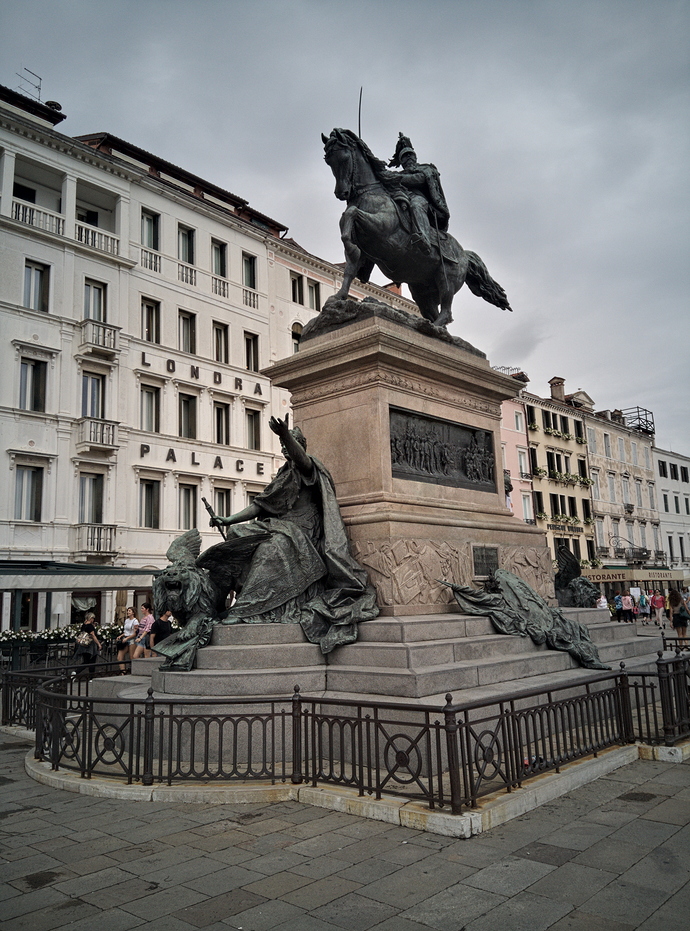