This, I believe is a chemical issue. The negatives are rather old, and have been stored in paper envelopes. Some when converted to positives have an uneven brown tinge overlaid on top of the image. On a few of these, they have been in the pattern of the edge of a strip of film showing the perforations. 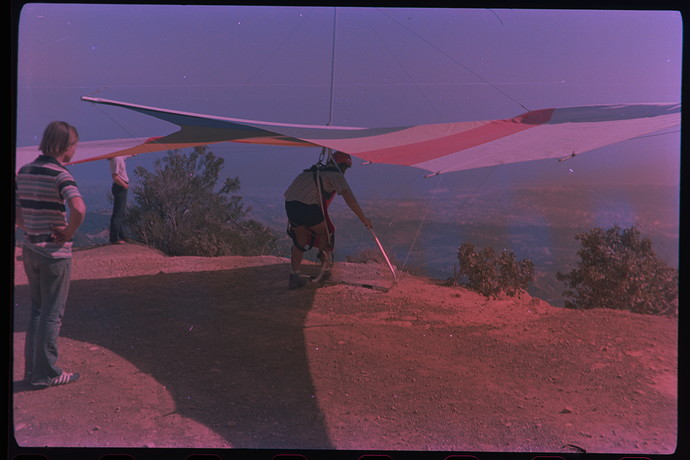 Is this a known issue with film?

Known? I don’t know about that, but I do know that if negatives aren’t stored properly they tend to discolour, especially if there are multiple, unprotected negatives stored on top of eachother. Not using the correct materials to protect them (a brown envelope for example) also influences this: Chemicals from the envelope react with the chemicals in/on the film.

There’s also the film itself. Although film is rinsed clean of chemicals when the processing is done, this doesn’t succeed 100%, especially if a 1-hour-service was used to develop them back when. And thus film has the tendency to keep developing, albeit at a very low level. This will be noticeable over a long time period though.

Is it possible to clean off without destroying the film?

If you are talking about cleaning the physical film itself: I’m not entirely sure, but I don’t think you can. Some of the chemical processes might not be reversible. Dirt and other stuff that has gathered over time on top of the film might be removed, but I would advise you to ask a professional about that. Some of the dirt will have interacted with the top layer of the film.

You can pull these into a editor, one that has a good masking ability, and do a lot of damage control. There probably will not be a one-profile-fits-all solution. So it depends a bit on how much time you want to spend and how important these images are.

EDIT: I had a digital go at this image, just to give you an idea. This took me less then 15 minutes to do, so imagine what you can do if you have a serious go at this: 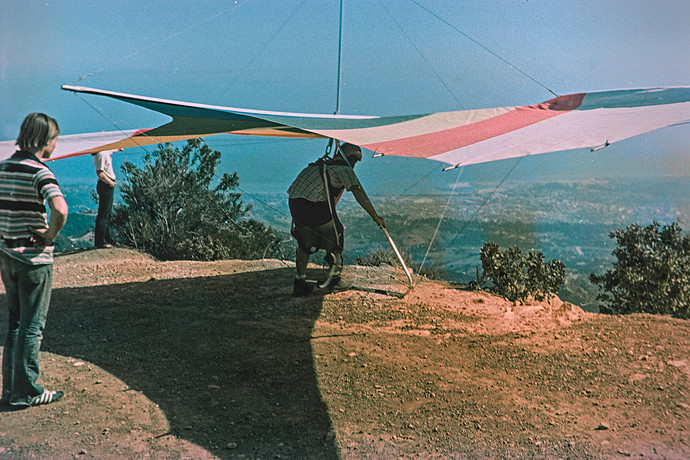 That looks like chemical damage indeed. I tried to apply a color similarity mask in ART over the brown areas, but even then, it is hard to repair them to an invisible level. Perhaps if you invest a lot of time, you might get less or more acceptable results.

Thank you for your responses. I have about 165 envelopes of film negatives to go through. Each contains usually one roll of film, sometimes parts of several rolls of film, not always the same type. It is taking me about an hour per 20 frame roll to to get a half assed conversion to positives, so at least I can see what is there. I don’t think it is practical for me to spend 15 minutes per frame to fix these. I was really hoping that this was something that could be washed off.
I guess I just have to live with what I can get.