I wonder why the Canon RAW from 550D has a slightly green-ish tint when I open the file with no transformations applied (just base curve). Orange colors are shifted into yellow. In Lightroom and Ufraw it looks exactly the same as in generated JPG from camera.

Sharing original RAW file as well as exported JPGs from Darktable 2.6.2, Lighroom and Ufraw. In all cases camera white balance was used. 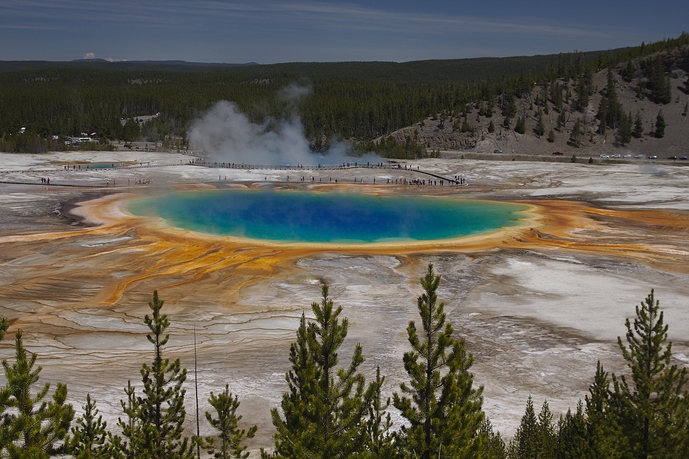 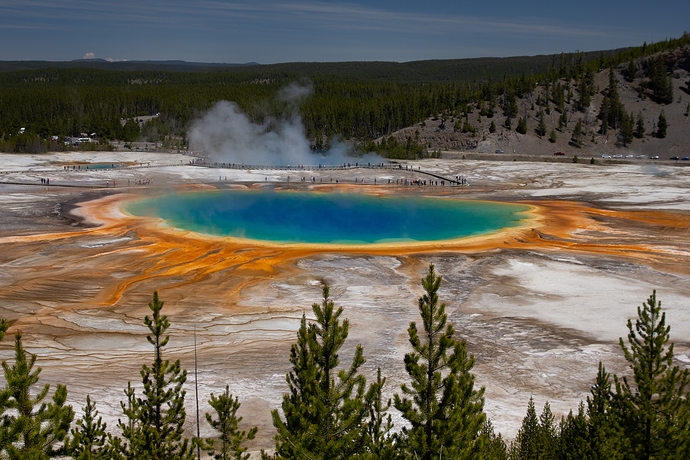 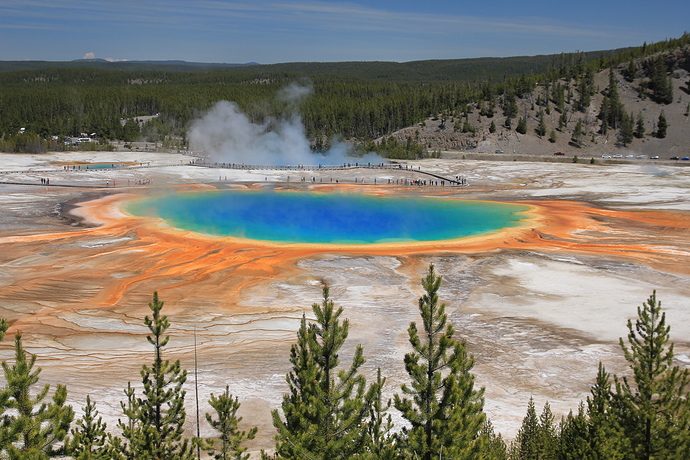 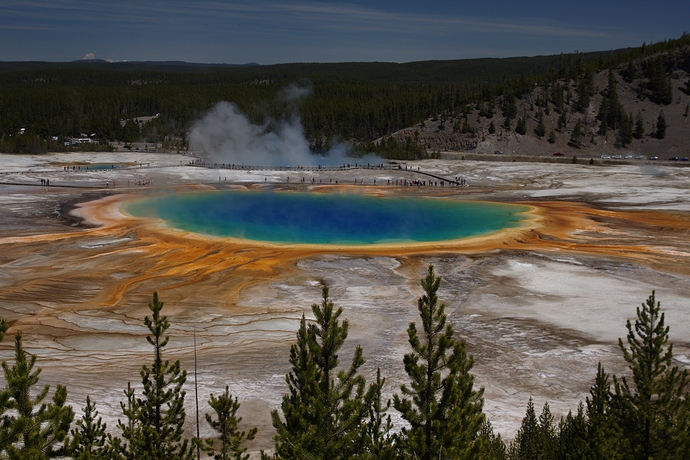 Lightroom applies some different settings. Best solution is creating a specific camera profile like described in PIXLS.US - Profiling a camera with darktable-chart.
Maybe a first step can be applying styles created for another canon cam - take a look at the canon dtstyles on https://dtstyle.net/.
There are several styles mimicing Canon presets for the m6 e.g. https://dtstyle.net/download.php/438/Canon_M6%20Standard.dtstyle. Maybe these can be used to achieve a better base for further editing.

Thank you for the explanation.

I am adding another case of the same issue, maybe even more visible. 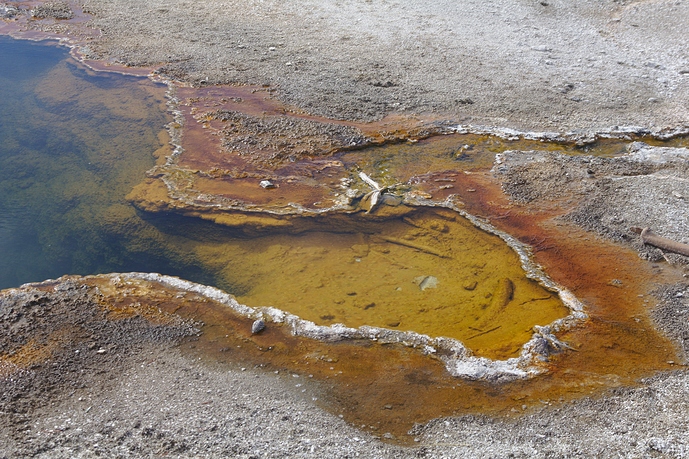 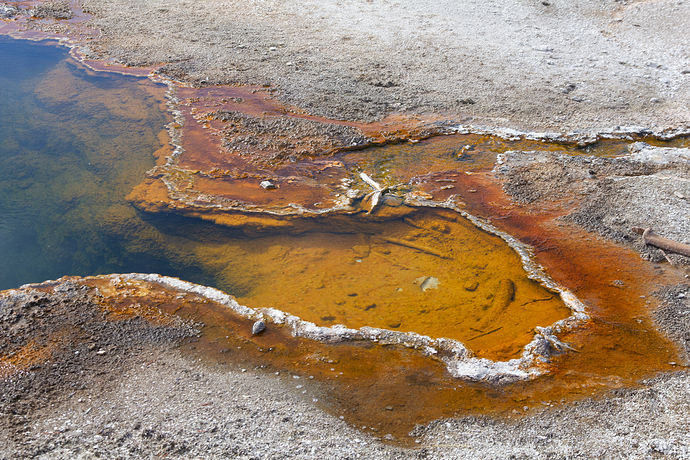 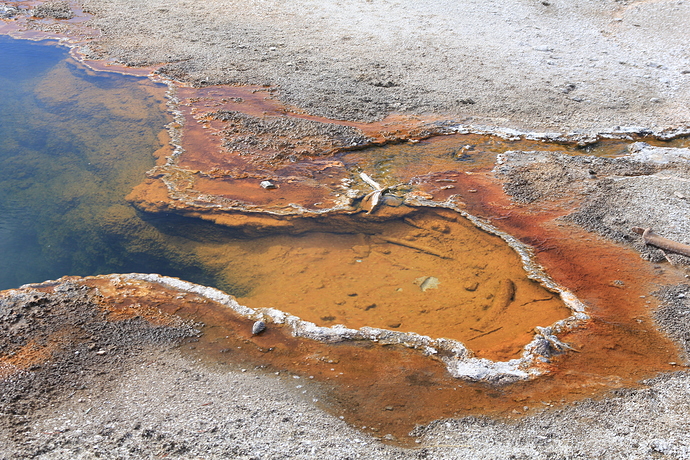 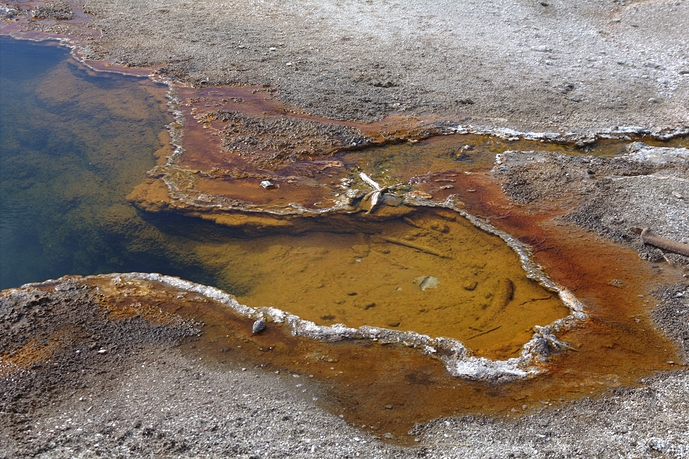 basecurve already applies heavy “transformations”. LR does it even more. Some very general comments from a dt user: 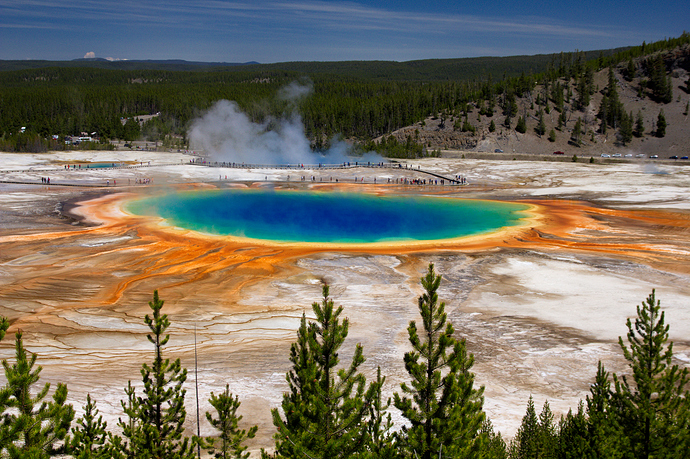 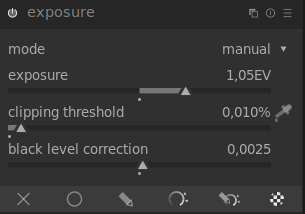 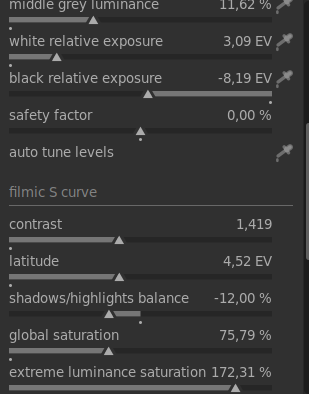 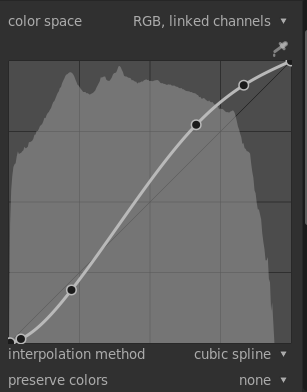 EDIT: I feel like as if these steps “unveil” what goes behind the scenes in LR. As a side note, it’s amazing how far I had to go with extreme luminance saturation in filmic to get those dark yellows. I’ve never used it like this before. It really seems that we’re not talking about “correct colors”, but “pleasant colors”, as @pk5dark stated before. Better put, what Adobe thinks “pleasant colors” are.

As a quick experiment, try either disabling the basecurve module or using a version of darktable that has @Edgardo_Hoszowski 's “Preserve Colors” improvements to basecurve. (Currently, only dev builds from git master will have this)

I worked your image in my hack software, where I could specifically control each transform to the raw data - firstoff, your camera’s raw file exposed some bugs in my color filter array logic, so thanks for the opportunity to fix those.

Summarily, I’d speculate the differences you’re seeing are in the camera color primaries used by each software: RT, for your camera, appears to use the dcraw values (inspection of camconst.json), where LR probably has its own primaries in a DCP profile. There are also some tone differences, so whatever basecurve each is applying is having some differential effect.

I agree that LR produces pleasant colors that are not necessarily realistic. But honestly I think that is the output most of the users actually want, including me. Is there a way how to configure Darktable to produce similarly looking colors by default? I would like to avoid spending first 5 minutes with each picture just to get to “basic state” of balanced colors.

I also updated my post with in-camera JPGs for comparison.

You should make a preset with your ~5 minute modules and auto apply the preset.

I think it may be fairly easy to tune settings for single type of scene. But I am struggling to come up with general preset that would work for all types of photos and colors.

For the way I expose and work, the preset for me would be Exposure +1 and Filmic with the ~12ev preset.

@vanekjar As a quick hack you can use the Canon M100 Faithful icc from here: Canon M100 icc Profiles for Darktable, made from DPP output - #2 by afre

Of course they were done for the M100, but I tested on your images and the colors are a lot more similar to DPP. Unfortunately the Landscape icc doesn’t work so well. It could be several things: DPP makes a different mode for M100 (it’s a different sensor after all) or I did something wrong while doing this icc (which is also very likely).