For some reason, darktable does not state “version 3.8.1”, instead it states “unknown version”. So anybody should be a bit careful, if they use this at the moment.

The script can be found here: DT on Ubuntu

Best to all of you
Per

darktable does not state “version 3.8.1”, instead it states “unknown version”

Have a look at this topic, or more specific the reply I linked to:

The issue is related to a security update of git on Ubuntu 20.04. It has been announced 12 april 2022 (Git security vulnerability announced | The GitHub Blog). A new configuration parameter has been introduced (from Git - git-config Documentation) : safe.directory These config entries specify Git-tracked directories that are considered safe even if they are owned by someone other than the current user. By default, Git will refuse to even parse a Git config of a repository owned by someone els…

In short: This is due to a security update on GitHub and not Ubuntu specific, someone also mentioned Slackware on the IRC darktable channel. The above link shows one way of solving this, there are other, more global ways that might be of interest if you pull/clone more then darktable alone from GitHub via git. Do an internet search if you want/need to know more about his.

Thank you Jacques, for a very speedy reply

I will look into it to see how to fix this in a sensible way.

BTW: I basically used this solution to solve it globally on my side of things which might be worth checking out: 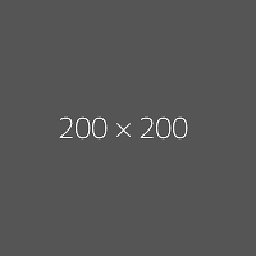 How to add directory recursively on git safe.directory?