I was testing out a DIY flash diffuser to use with my macro shooting. Any comments or critiques are welcome, but I was really hoping for objective opinions on the lighting for the most part. 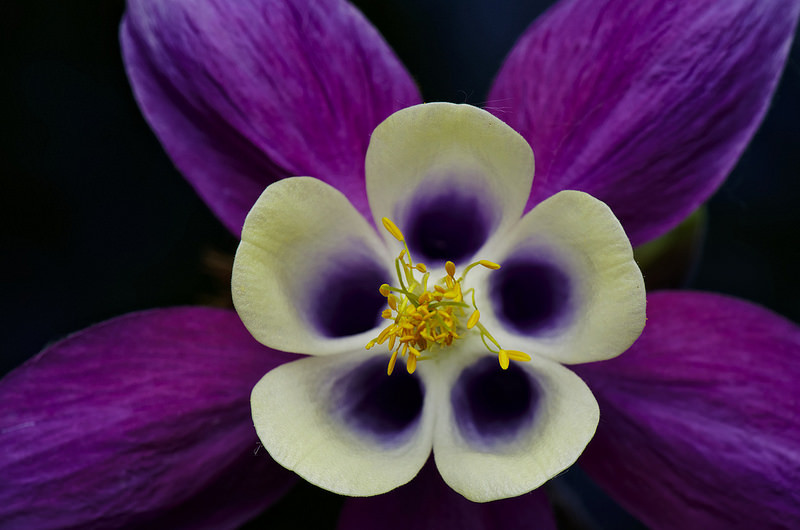 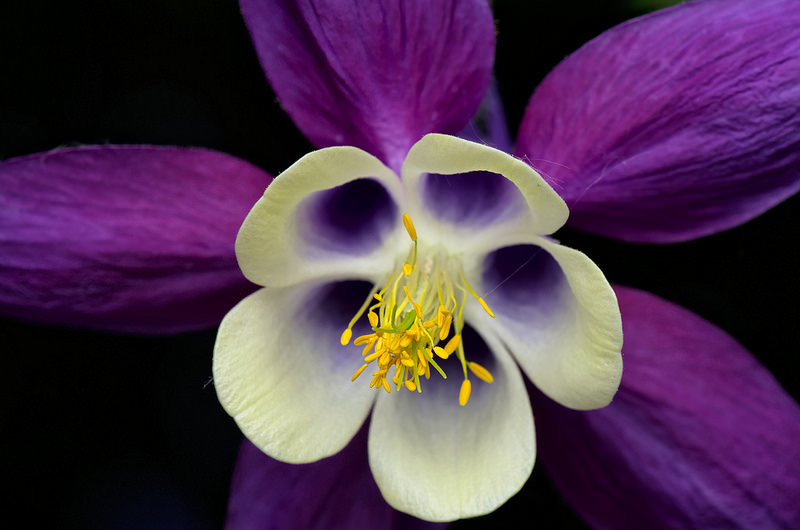 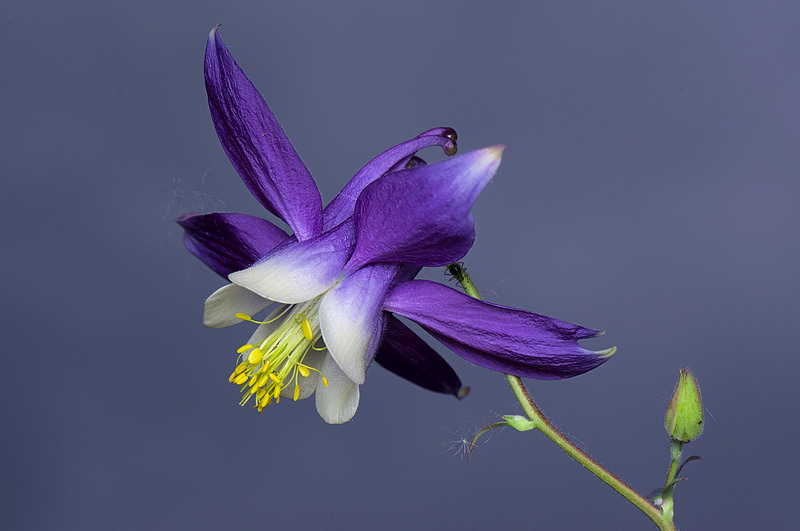 Thanks for looking and any input offered
… all right, lay it on me. Don’t be gentle I’ve got thick skin.

Quite nice overall. But I suspect perhaps the diffuser is working a little too well. You’re losing much of the sense of depth since there’s no highlights and almost no shadows. Is this perhaps taken with the flash coming from right above the camera itself, pointing straight ahead? I’d try adding an accent light or rim light of some sort from above right or behind right - just a bit to add highlights and provide a sense of direction. Basically give an impression of a bit of sunlight coming down to hit the subject.

I can’t say much about the colour since I’m on my sucky laptop screen ( I’m lucky if London buses stay red using this computer). But my vague impression is that the light is perhaps overall a little cold? If you use flash light balance you may want to warm the image a little bit.

But yes, very good overall. Any details on how you made the diffuser and set up the shots?

Thanks.
My diffuser set-up

The shots were all done hand held lying on the ground looking up at the flowers. I used a Nikon D5100 with a 12mm Kenko extension and a 85mm Micro Nikkor lens. Processing was done in Darktable.

I’m still relatively inexperienced with developing the images. They seemed slightly too warm to my eye which is why i brought it down in processing, a bit too much maybe.

I’m working on my diffuser set up and lighting is something I struggle with. I will have to try some lighting variations as you suggested, but for now I’m limited to the one flash unit. I also want to try mounting the flash on a ballhead such that I can vary its lighting angle and relative position when I try another diffuser style.

As I said, don’t pay much attention to the color comment; my screen is way off, and that is a likely reason they look a little cold to me.

You don’t need a second flash. Can just add a reflector of some sort to bounce extra light into the scene from one side, for instance. Or make the diffuser stronger/darker or partially shaded on the opposite side. You don’t need that much; just enough to convince the eye there’s a definite direction to the light in the scene.

I think they are perfect, cracking images that really jump out of the screen at the viewer.

When I do flower images I try to avoid shadows and highlights, as you want to see textures, tones and pure colours (not areas of darkness and light). In that respect your images and the lighting work really well

You could flip the bottom shot through 180 degrees, so the diagonal stem comes in from the left hand corner as that is the way our eyes read an “image”

I also like the results really a lot, and I’m definitely going to try your idea of DIY macro diffuser!

Following Jan suggestion, probably you could make the two reflective side wings longer, and adjust the left/right light balance by simply flipping the wings up or down… not sure if that will work, but IMHO it is worth a try.

Another big plus for the bottom one, of the other two I find the top one the most pleasing.
I cant comment on the lighting, but the only niggle I have, is when viewing full size the cobwebby things are a bit distracting, I know its natural (and the beetle is a bonus) but I would have cleaned it up a bit with a thin needle.
Just my opinion.
Keith.

I think Jan is correct; the lighting looks too flat. There are two problems I see - first is direction, and second is that the light is too soft.

Your flash looks like it has an optical slave - you should be able to use it off-camera by using the D5100’s pop-up flash to trigger it (you’ll lose iTTL though, and will need to be shooting in full manual - flash and camera.) Just put your pop up flash at minimum power and add a card between the it and the subject, so that it doesn’t provide any light. This should allow you to add some direction to the light.

Second is I think the diffuser is too large for macro work. Spreading the light over too large an area makes it directionless. (It’s almost like taking a photo on an overcast day - when it’s clouded over there are no shadows, and thus no direction.) Since you’re doing macro, you could probably do away with the diffuser altogether, and just use bare flash. You might also want to try using a gridspot instead of a diffuser.

I agree with the previous comments about the lack of directionality in the lighting causing things to look ‘flat’. Though - that third shot really is quite pretty just how it is…

I think having at least a little bit of direction to the light allows us to envision the volumetric shape of an object better, so it helps us appreciate the depths in an image as well.

Thank you all for the wonderful advice and ideas to modify my lighting!

I will definitely have to try a gridspot on my flash and probably some other diffuser combinations and positioning of my flash. The first image is by far my favorite but the third would have been had the lighting been better. I went out looking for some insects to test on and settled for the flower just to look at exposures. Then in processing saw the beetle on the stem…