At first, trying to get it to build and run on mac was successful except I didn’t see any text. Got it to work though using alpine:edge with qt at 5.10. To try it:

Of course you would have to replace the DISPLAY=ip address above with your own.

Use docker volumes to expose persistent storage to your container: https://docs.docker.com/storage/volumes/

Thanks Mica,
I used -v ~:/hi:private to mount my home directory to /hi in the container.
Having tested a merge, I just get a Segmentation fault

You’re above my pay grade

My only question would be: can musl handle all the X11 stuff? I have no idea, but musl is generally for embedded systems. Perhaps trying a debian or ubuntu base with glibc would work better?

I have faith in the alpine image as it’s apk package manager has plenty of x11 stuff in there. What I’m questioning is musl might have a small stack size (80kB) which is being overloaded. I think this can be changed in the source code, but that’s above my pay grade.

Looking at the dockerfile, in theory, it isn’t hard to switch from alpine to something else. Switch the “FROM alpine:edge” statement and change the apk add to apt install.

I’m sure you can change the stack size, but that’d mean recompiling everything or using some patched version of alpine.

I might try that change, was just hoping to save some Megabytes.
Looking at the backtrack my thinking is that a code in libraw is initializing some memory, possibly passing the sizeof() of an incorrect variable type for musl-libc?

Success with a conversion to ubuntu:latest! 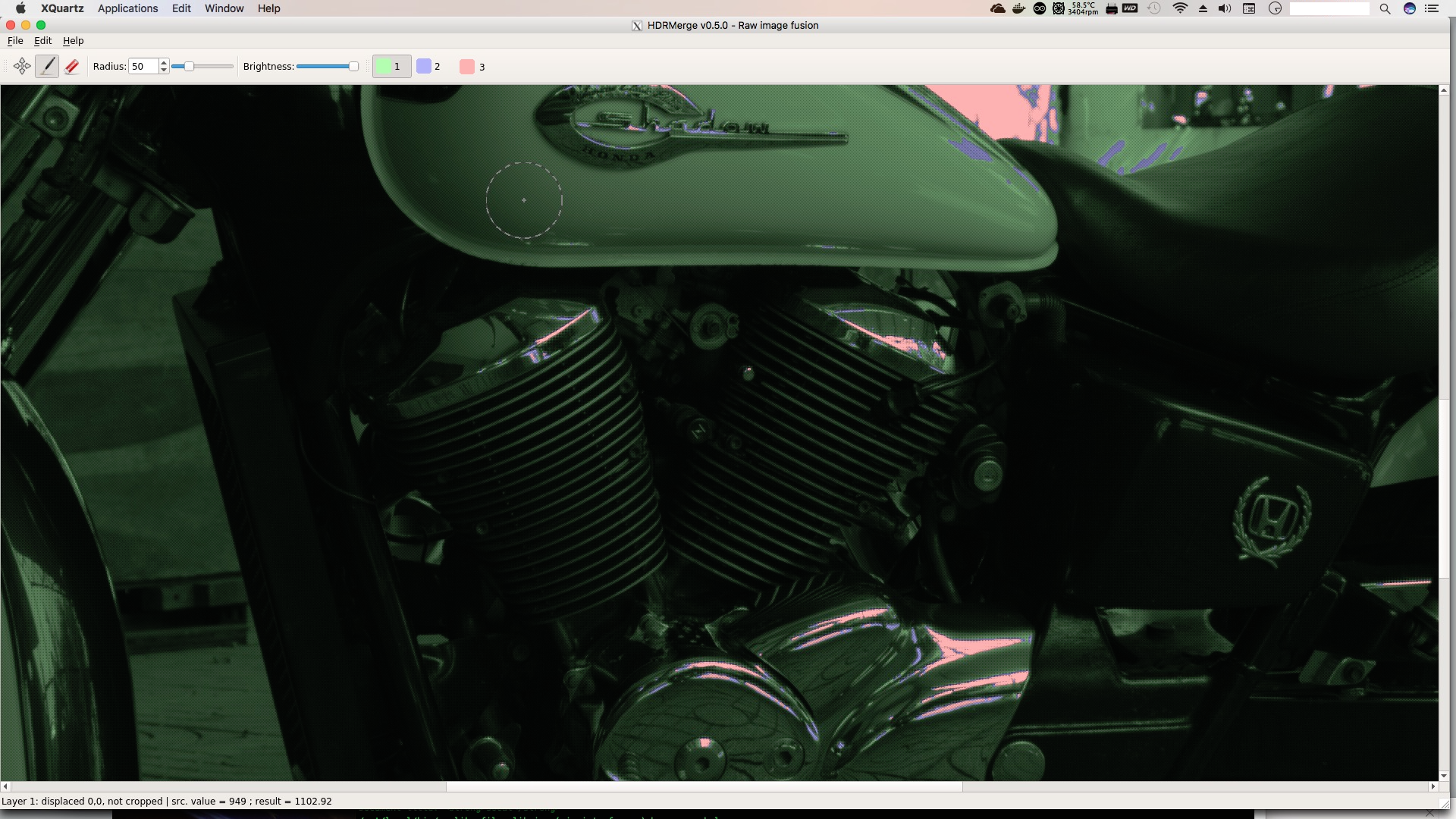 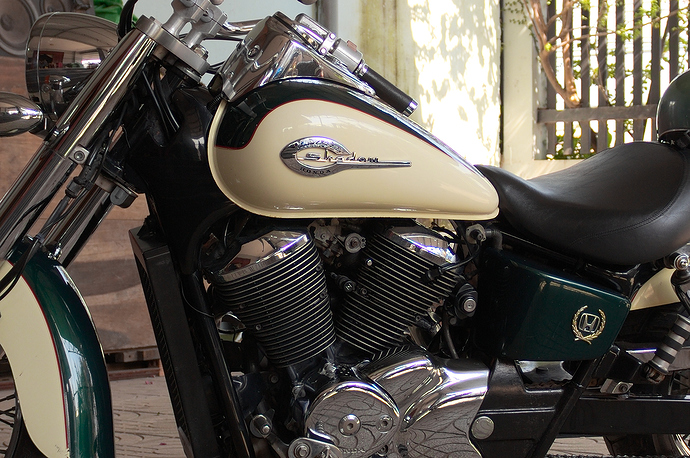 Awesome! From my limited understanding, musl isn’t at feature parity with glibc, and is intentionally pared down for embedded systems.

The present kd6kxr/hdrmerge Ubuntu-based docker image is 413MB. Alpine was plenty smaller.
As far as alpine/musl being up to the task, I think that darktable supports alpine, and they no longer use libraw from what I gather. The darktable/darktable Dockerfile uses Debian:testing.
I’ll see what I can save with --no-install-recommends.