Haze in the mountains

I took this in Switzerland, near Ebenalp. To the human eye, haze was noticeable, but in the camera it’s much more prominent. How would you process this? Leave the haze there? Remove it as much as possible? What would you do about the colours and the clouds? Feel free to play. 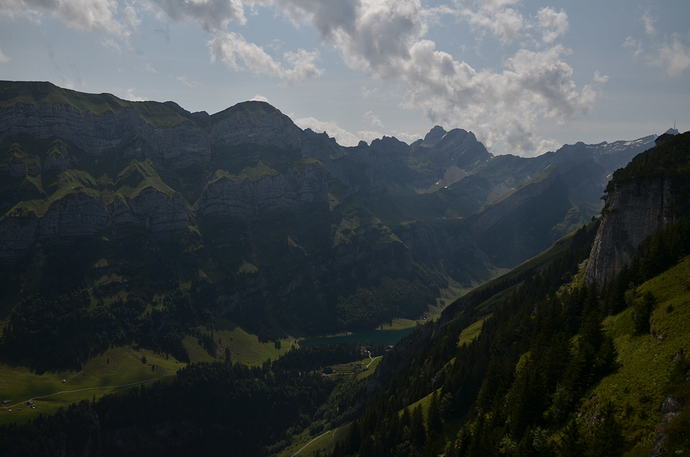 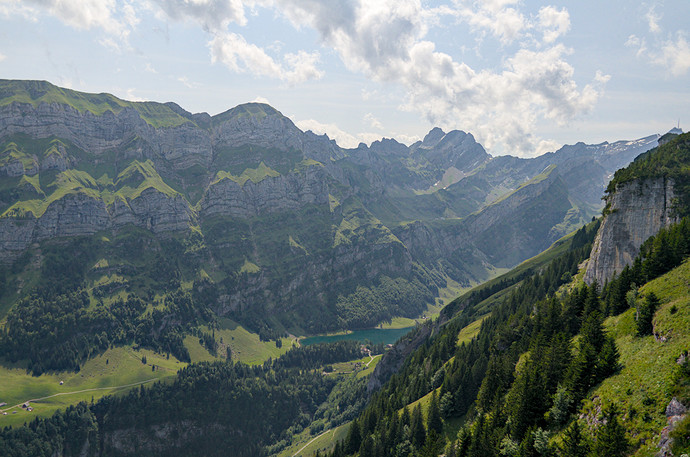 Nice exercise for masking. Thanks. 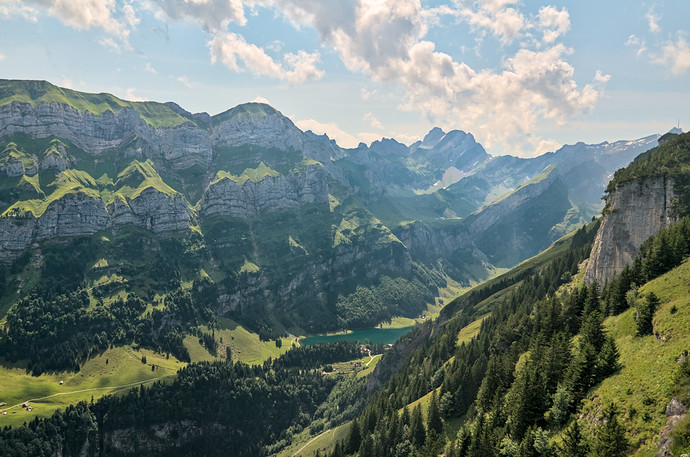 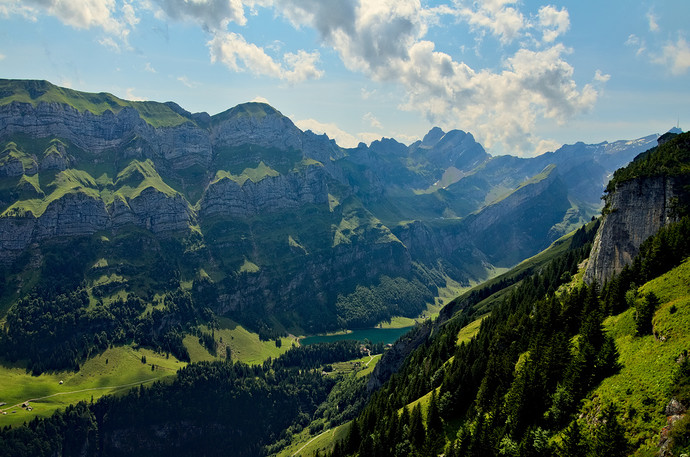 Those mountain shots of yours are always a challenge

Fun to play with, though.

That’s what you get when a guy like me, who never saw a real mountain in his life, moves to an alpine country

. In Hungary, any hike must end at no higher than 1014 m (about 3300 feet), as that’s our tallest mountain. Here, in Switzerland, that’s where we start walking, having taken the cable car or funicular. Maybe I’ll get bored with the Alps, but for now, I think that’s unlikely.

Well, me, being Dutch, looks at your Hungarian mountain with awe! Our highest point is 323m (1060ft) and it is just, barely, inside the Netherlands: Push it 100m to the east and it becomes a German “mountain”

. They had the audacity to put the word mountain (berg) in its name: Vaalserberg.

Then again, our lowest point is 6,6m (22ft) below sea-level. Don’t think many countries can say that.

Been to many countries that have real mountains, Austria, Switzerland and Norway among them, and I have to admit that mountains are awesome. I don’t think I would easily get bored of them either.

Hi,
I have tried to get a natural color throughout the image in RT dev. as it would look with your own eyes if you were there now: 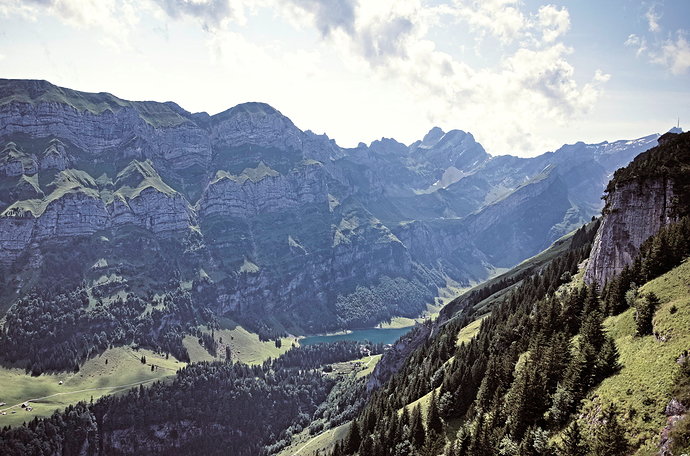 Process (most important steps):
Poor_man_dehaze only gave me a value of 6 in greens. 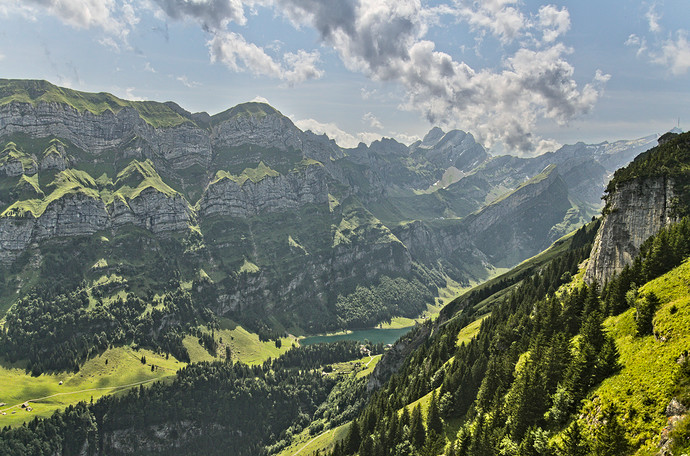 A crazy attempt to see if I could emphasize the mistiness. Please don’t look too closely! 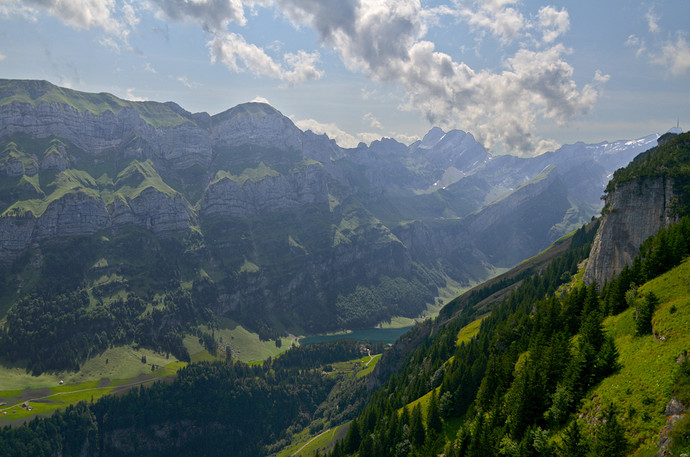 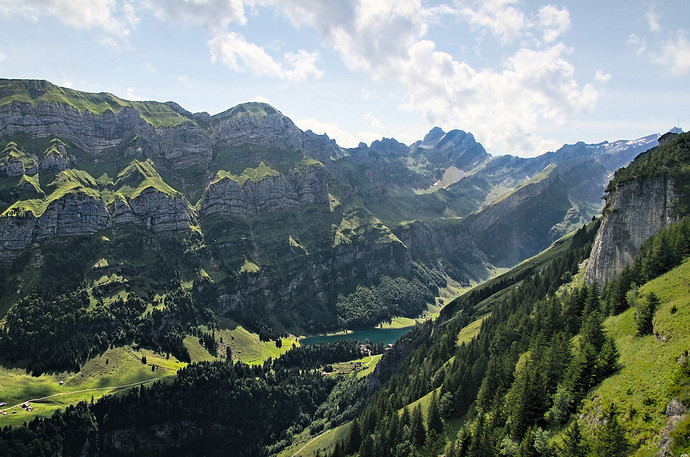 The everything in the kitchen sink approach. From my experience I rarely if ever got a decent result shooting wide landscapes in with harsh sun on a hazy day. From playing around with dehazing algorithms they usually seemed better in the paper than the results I could achieve. 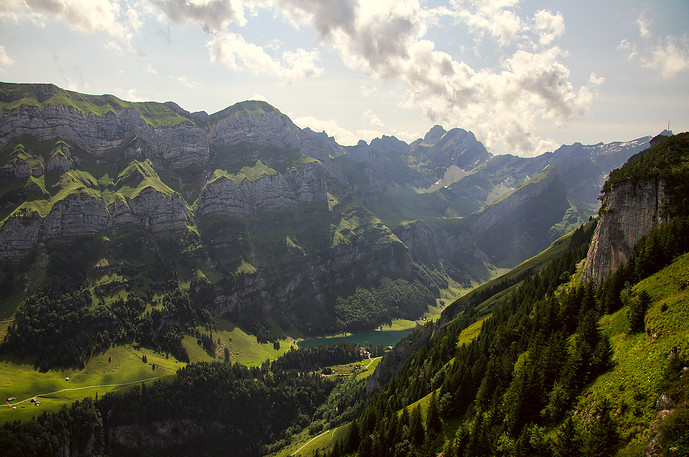 Thank you for the play.

With RawTherapee, GIMP and G’MIC, a bit oversaturated, inspired by @Jade_NL: 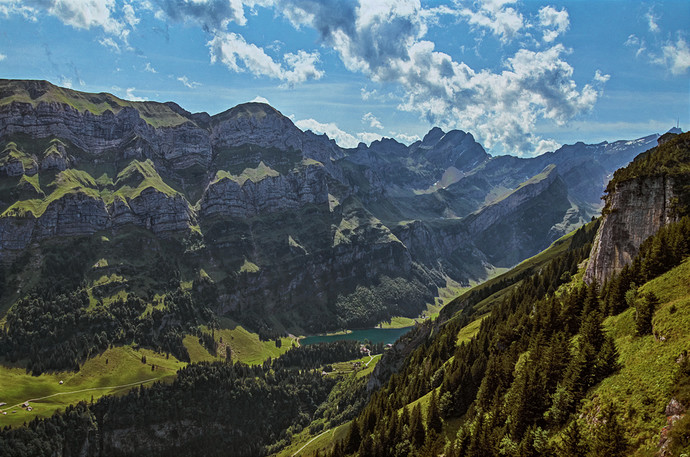 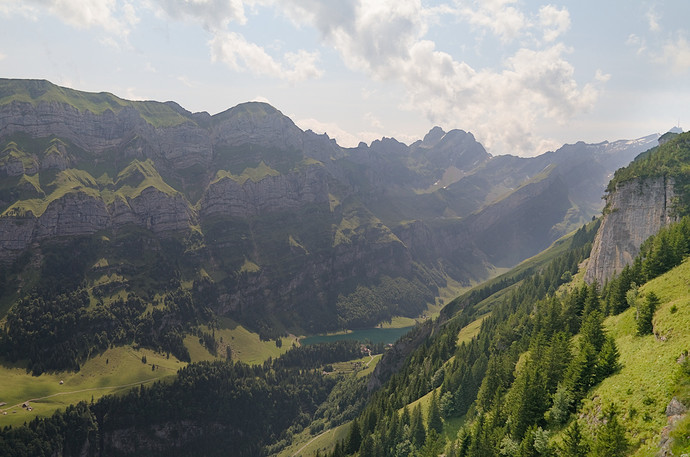 I agree, then again: So is mine…

Tried to mostly leave the haze.
Thanks for posting mountains. Close to where I live the highest hill is 168 m 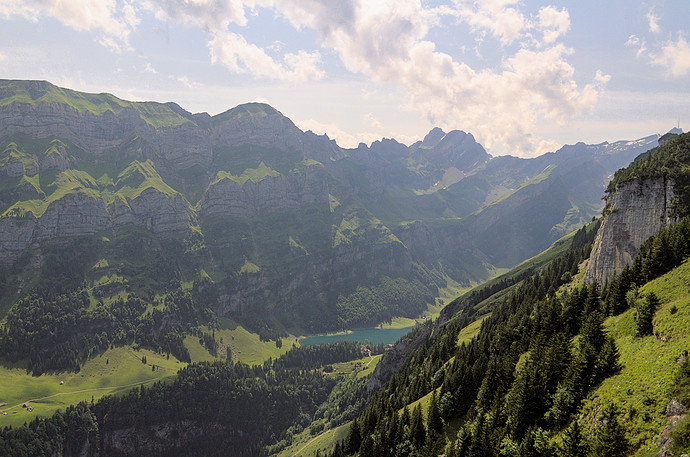 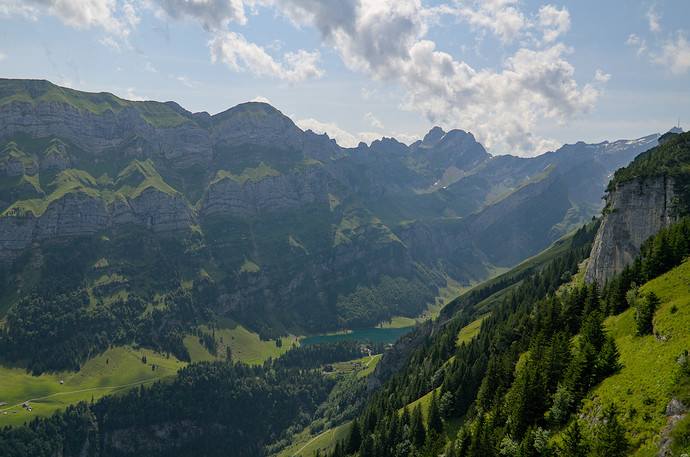 I tried with and without haze removal; I preferred it with it. But I got all tangled up in the tone equalizer, and I probably made a mess. dt 3.6 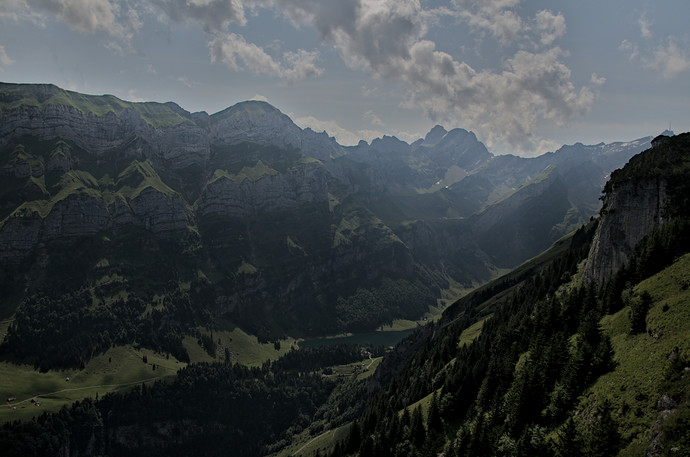 I think you pulled highlights down, and did not adjust filmic afterwards, so there is no real white (or anything close to white) in the image, which makes it somewhat dull.