Help to create a set of "PIXLS.US" color LUTs ?

when you create halds from RT do you find you need to change any settings? such as rendering intent or colour space in order to get an accurate depiction of the changes? I haven’t done it in a long time but I found I had issues with brightness back in the day

Sorry about being perhaps too vague

I think I understand what you mean. Indeed, in the past I’ve had troubles: in RT I applied some color/tone changes, applied the .pp3 to the “neutral HaldCLUT”, saved the new HaldCLUT, and when I tried to apply the new HaldCLUT the result was sometimes very different from the .pp3 changes. I even discussed about this here I think, but it was a long time ago.

soo… do you have a method to create an accurate hald clut? if so, is there any special procedure, or did they just fix bugs and now RT does it right right off the bat?

I love the idea, but I’ve got a better idea

Darktable 2.7 (beta) allows you to import LUTS. However, you can only create styles jn darktable and not LUTS. It would be very handy if we could export luts from darktable.

What color profile do you use? Try Srgb when exporting. It should stay the same.

soo… do you have a method to create an accurate hald clut? if so, is there any special procedure, or did they just fix bugs and now RT does it right right off the bat?

Lately I haven’t paid much attention to the accuracy of my HaldCLUT’s. You can look here when I mentioned issues I encountered while making HaldCLUT’s.

Sounds like a color management difference between RT and the image viewer.

Sounds like a color management difference between RT and the image viewer.

In terms of colour management. If a program is unamanaged it defaults to sRGB I believe (if I am not wrong). So maybe if I set the output profile to that… hmm

While trying to emulate certain looks, I’ve observed that LUTs can be thought of as two types of operations combined:

Great idea.
To make this manageable I would love to see something like the following (yes, I know know that i am ‘asking’ instead of ‘doing’ so feel free to ignore me)
A searchable website based on tags (i.e. warm, cool, grunge,
high contrast, soft, retro, film sim, etc…) where users can rate and download them. Each LUT should be applied a to the same set of 3-5 images that can show off what the LUT can do. I picture something like the Chrome store for the rating and downloads. Chrome Web Store

Eventually the highest rated ones can be merged into packs based on one some of the tags.

Another question, that I tried really hard but was not able to find out so far, what does the “Hald” in HaldCLUT stand for?

I mentioned on various occasions it being difficult to navigate and understand the list of CLUTs. I mean, take a look: this is just a third of the available CLUTs on the reference page: 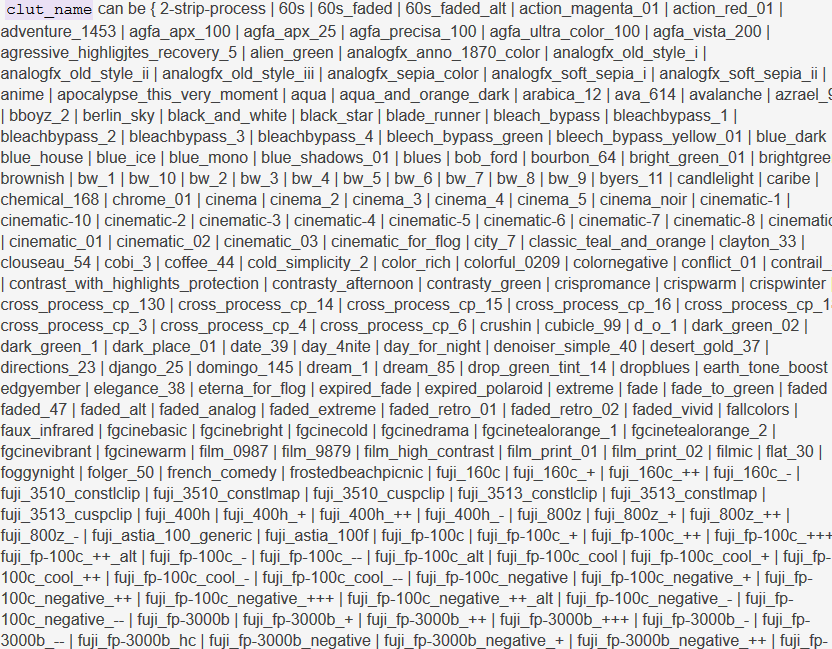 Another question, that I tried really hard but was not able to find out so far, what does the “Hald” in HaldCLUT stand for?

I found this explanation: "A hald clut is a Colour Look-Up Table with three dimensions, a cube, but stored by IM as a square image. The table is indexed by an RGB triplet, and each entry in the table is also an RGB triplet, so the colours in an image can be transformed by a hald clut.

I don’t know the origin of the word “hald”. Perhaps an acronym: “Higher And Lower Dimension”? Or named after the person who devised it? I don’t know." at Editing with hald cluts

Colour lookup tables; in order to be as complete as can be, need to feature something of an HSL matrix; with a given number of Hues, and a range of Saturation and Lightness for each, which you then fill in with the results that the given edit would give. If you graph it out you get a cube (a 3 dimensional graph featuring X,Y,Z coordinates). The HaldCLUT is a means to render that in 2 dimensions, conveniently in a TIFF.

I recall having that conversation with @snibgo on the IM forums. What matters is that it works well.

Hot At Long Distance A male or female who is observed from a distance and their face can not be made out but it seems to be that they are hot.

@patdavid, do you think we could set up a specific page on the PIXLS.US website to offer this pack of free CLUTs when it will be ready ?

Absolutely. Just let me know and we’ll put something together! (Roping in @paperdigits as well so he’s aware.)

I’ve converted the presets from my ‘tone presets’ filter to CLUTs so I will remove the filter eventually.

I was also like to remind people about the Customise CLUT filter in the GMIC plug-in. You can make custom CLUTs with it. 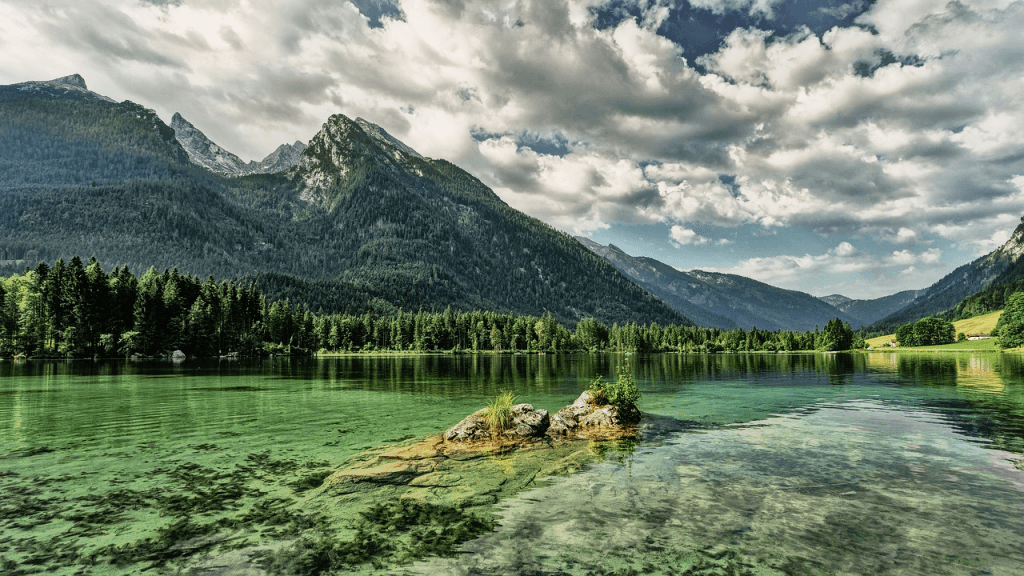 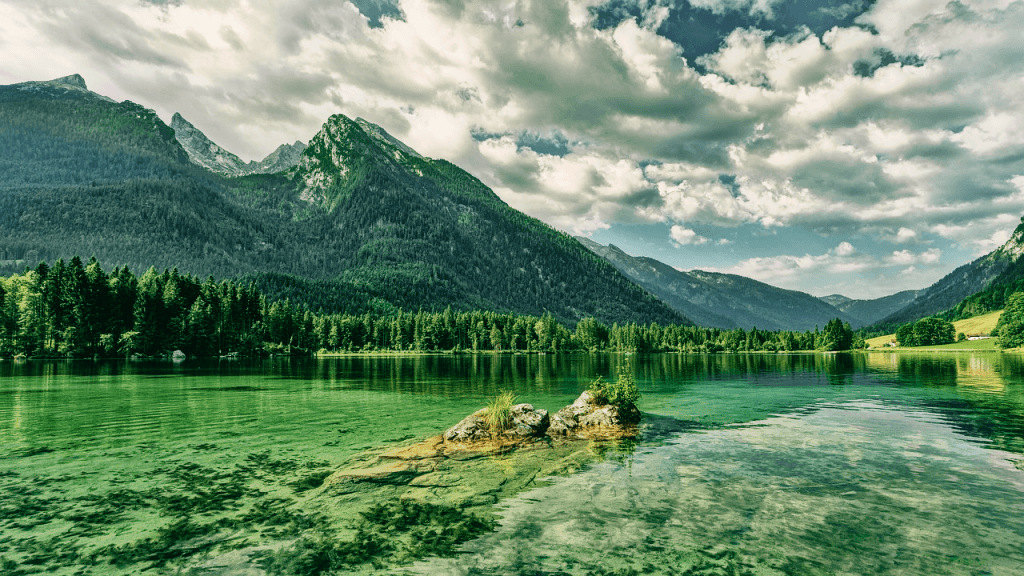 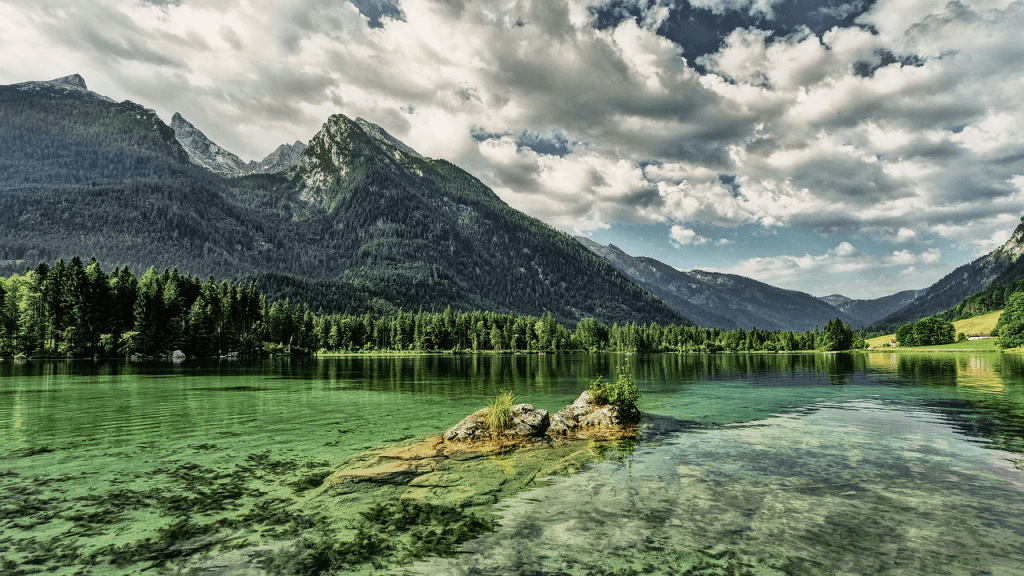 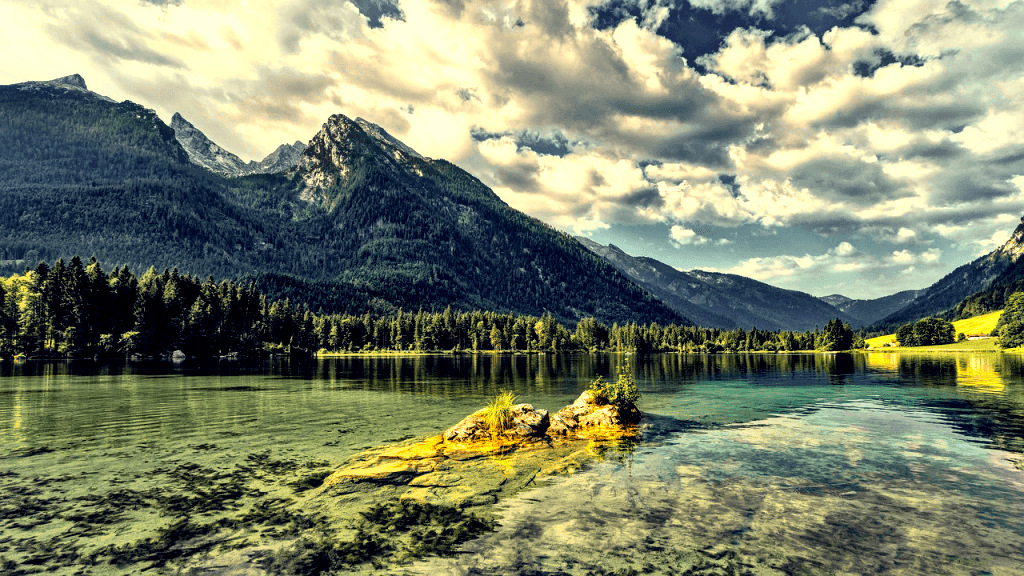 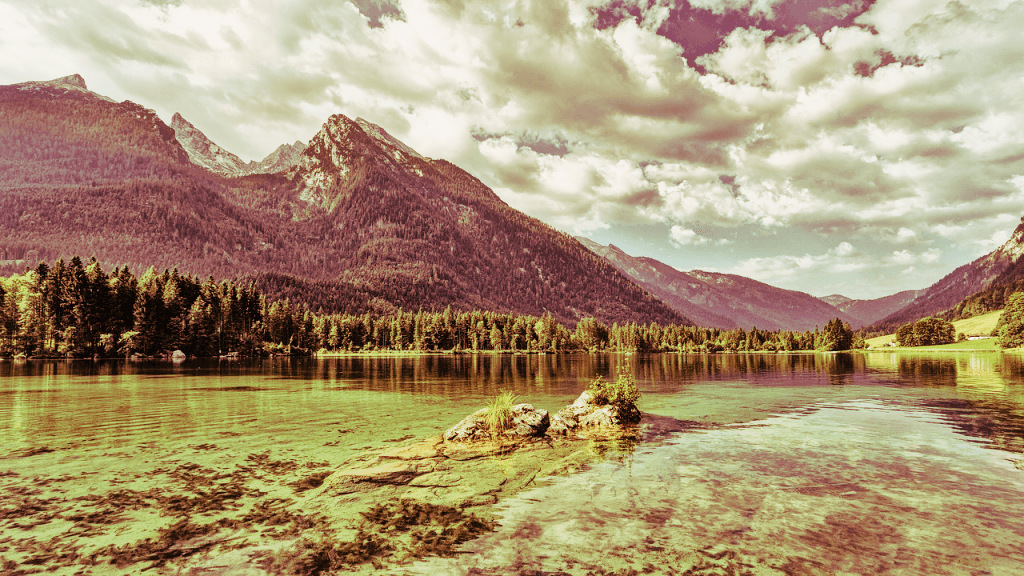 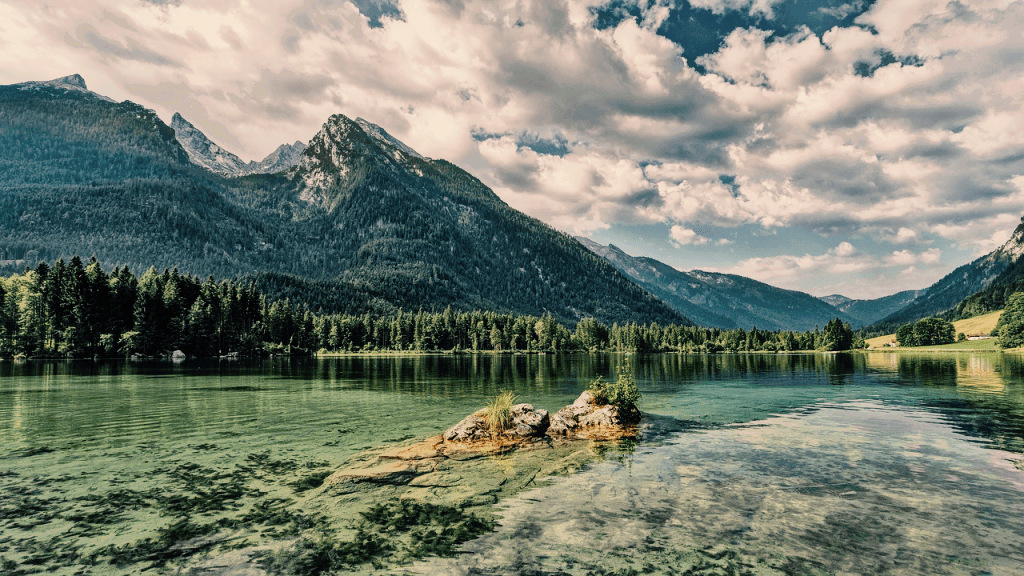 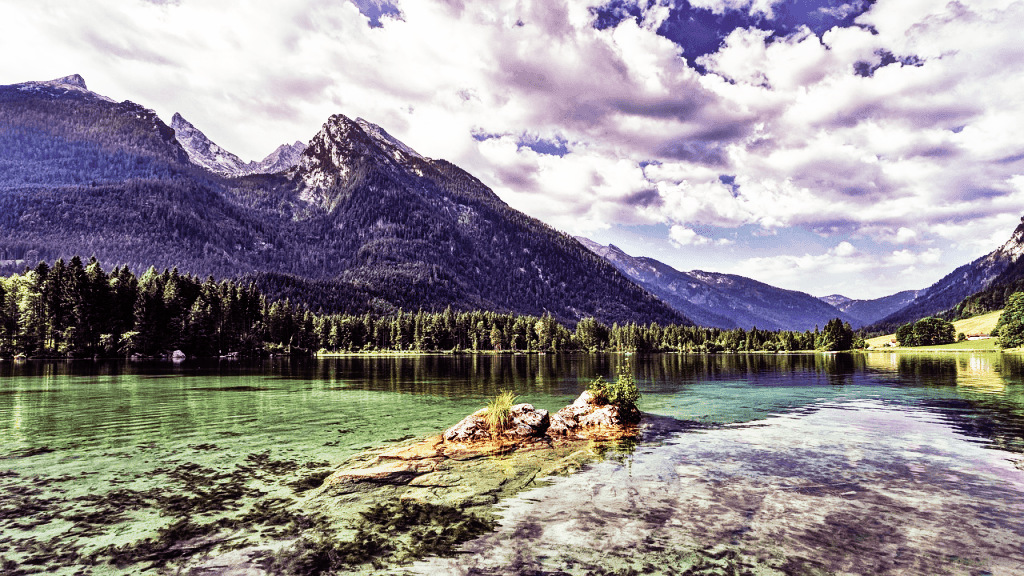 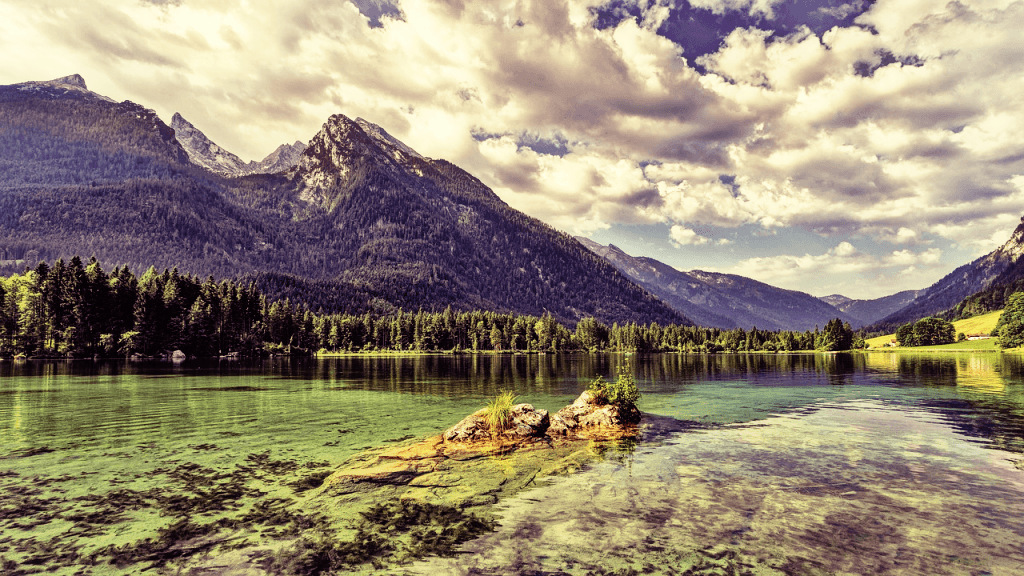 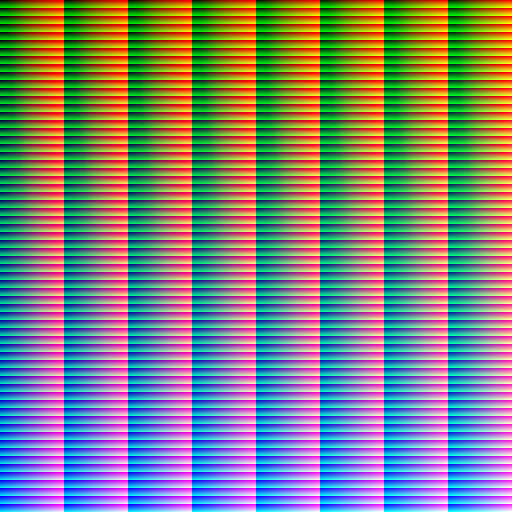 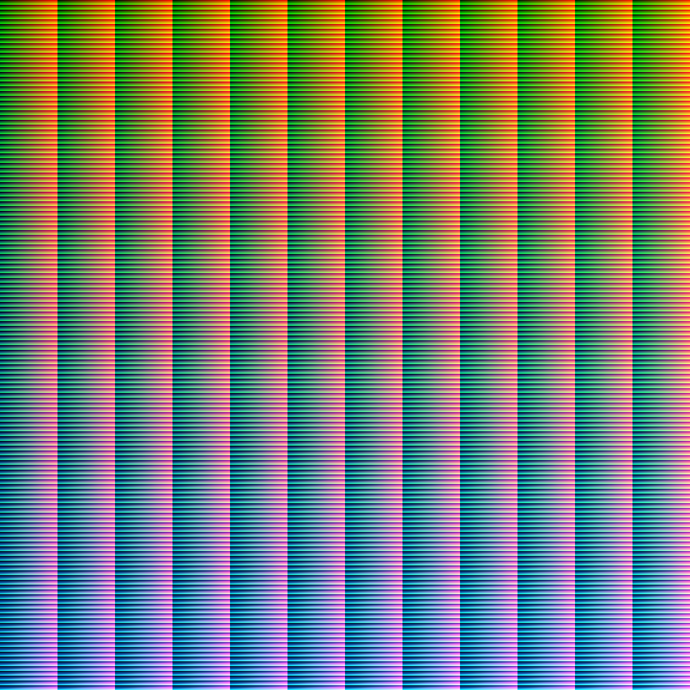 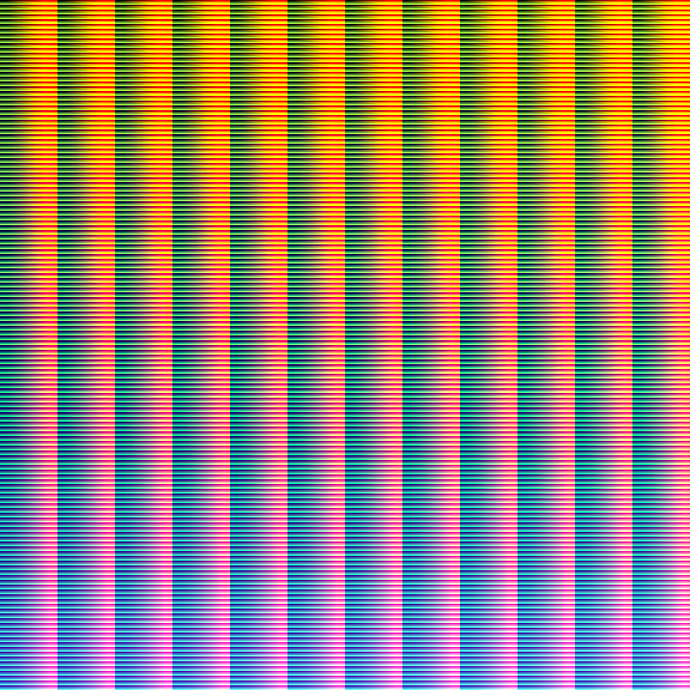 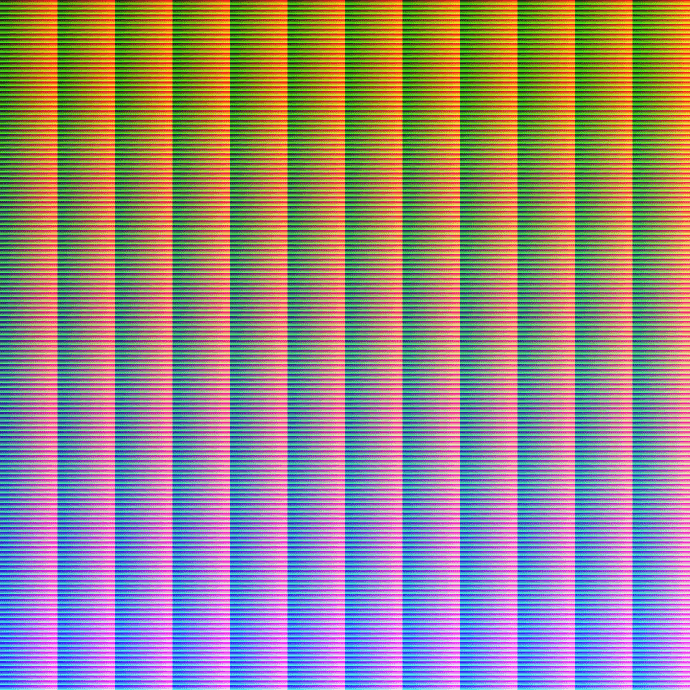 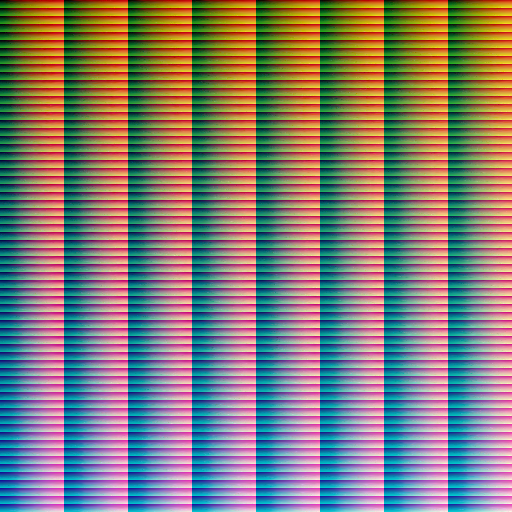 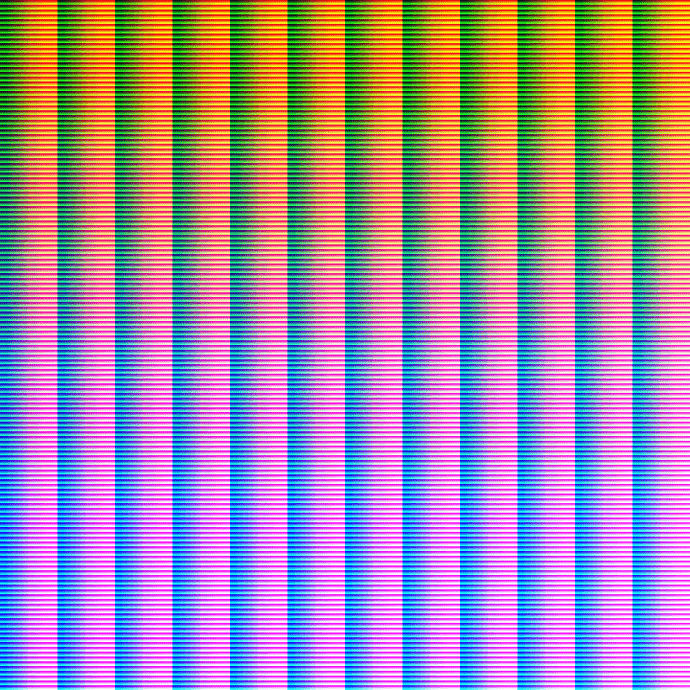 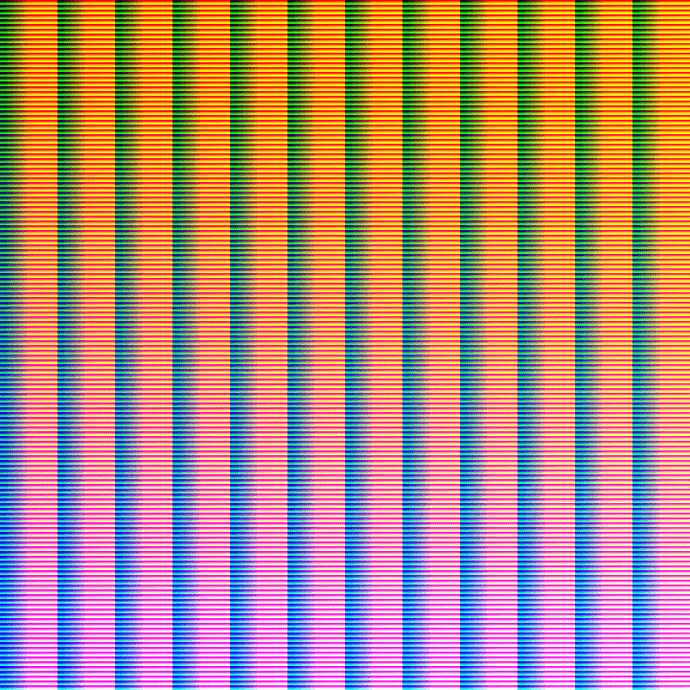 Thanks @Iain and @Hebustetram.
Getting the CLUT directly is better, as I’m sure it gives the transformation for more colors.

I’ll add them in the pack!