Have you tried module highlight reconstruction ?

Thanks for the advice, yteaot.
I’m trying it, it’s helping a little but I still fill a solid highlights recovery tool is needed.

The raw highlight recovery of darktable is of very little use unfortunately (see e.g. this comment here). If you really need it, you have to look for other software (RawTherapee has a few algorithms available that can work wonders).

If highlights are really blown, I’ll use global tone mapping with Drago, first slider to 0.95, and the next two sliders set low enough to bring the highlights within the histogram range.

I have also sometimes had that impression, but, as Mica has suggested, trying to tame an example with both darktable and RawTherapee (and other tools) would be nice and informative.

Thank you for confirming that, Roel.
For now I’ll try to stick to DT as much as I can and when situations like this show up, I’ll see if I can workaround the issue. I have tried RT and I liked it, although I find DT faster on my machine under Windows .
Hopefully the highlight recovery will be addressed in a future release.

Thanks, Mica.
What is Dragon?

Too much honour for me Ingo! I don’t have a recipe for highlights recovery, unfortunately. I just noodle around mostly with Color reconstruction, Highlight compression, Dynamic range, Tone mapping, Highlights and shadows.

In Finland we have saying “Tyhjästä on paha nyhjästä” which means about " From nothing is hard to get enithing".
I think the photographer should take the picture so that there is something to deal with. I think this is a bigger problem than Highlights recovery.

I’m not sure I got what you mean with the saying. I think in my case it means, if the photograph wasn’t good in the first place, there isn’t much we can do now. If that’s the case, I agree.
That said, not every photograph turns out to be 100% as we wanted. Is some circumstances, maybe because of the lack of time, we don’t properly adjust the settings in camera and we end up taking the photo regardless, which we know is not going to be perfect, but we do it anyway because we can rely, to some degree, on the tools we have at our disposal. After all, it is the very reason why great programs like Darktable exist.
In fact, I have been able to adjust the highlights very easily in Capture One, by just tweaking one setting. The proof that the photograph I’m dealing with, after all, wasn’t messed up so badly.
Ultimately, we are here to discuss how to improve the software or to find solutions to something that is possible to adjust.

Sorry, I’m on mobile, and got auto corrected. I meant Drago.

Alright, I have a file here I can finally share.
I didn’t play in DT yet, only tried the default shadows/highlights.
I’m also posting some screen grabs from C1 and ACR just for comparison. 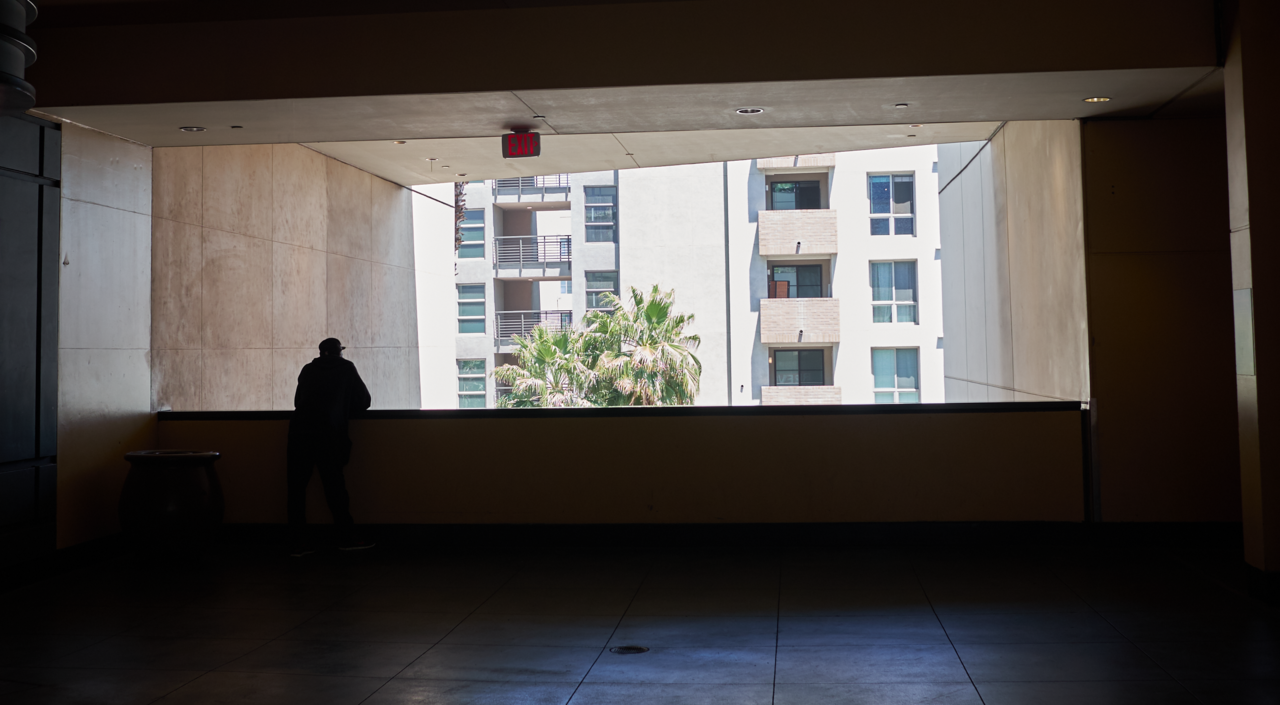 This after a second highlights recover pass in C1: 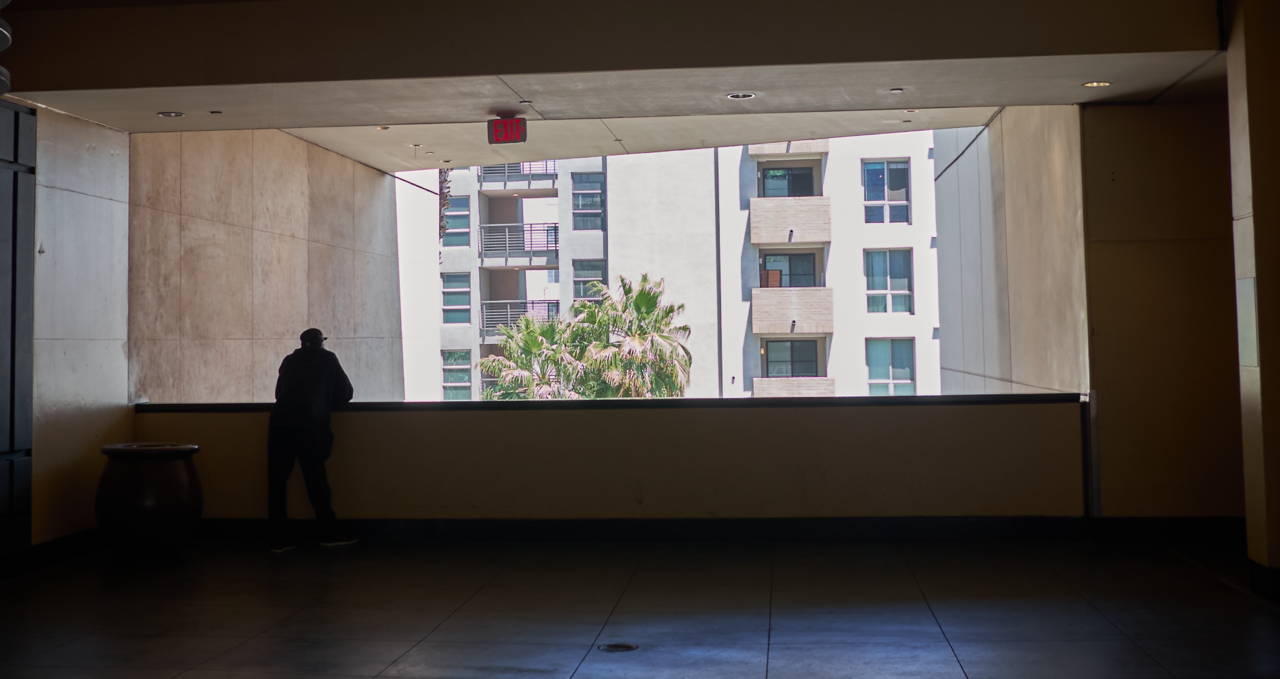 @andrayverysame I am not sure about your comparison because the other areas that you aren’t trying to recover look different too. E.g., C1 is kind of dark elsewhere; so when you brighten the rest of the image, wouldn’t that affect the highlights? Just helping you think through the problem. No answers; more questions.

PS Oh, I see that your second image is from C1 as well but a second pass that looks closer to the other app’s results. Maybe my earlier comment doesn’t apply.

@afre I’m not worried about the shadows here or the other parts of the image. Besides, from my first tests, recovering the shadows works well in DT, but above all I don’t mean this to be a post on how to develop a raw image, but rather I want to focus only on the highlights issue.

Out of the three samples I posted above, the one I liked the most is from C1 as it looks more natural to my eyes. In PS/ACR I was able to easily recover a lot more highlights, but I find the result rather artificial (it has that HDR look). Granted, this is not a test on how to get the best result, any software has its own workflow and most likely it’s possible to get good results with either one of them. What I’ve tried here is simply how much highlight I can recover by just tweaking the related slider. Out of the box, I would say I’m stuck with DT. I know there are workarounds, but as of now I find the highlights module limited or not delivering the result one would expect.

Thanks for chiming in

Each raw processor has a different default starting point. A good comparison is where you eliminate as many variables as possible so that you may focus on the one thing you would like to examine. It matters what is happening in the mid tones and shadows because processing the rest of the image would likely affect the overall composition of the image including the highlights, unless you are doing a lot of masking and local manipulation.

In other words, if your starting point is already heavily processed like ACR, then pushing the highlights any further along the slider would yield unnatural results, even though the developers have included a scale with a wider than useful range. At the opposite end of the spectrum, if you start with RawTherapee’s neutral profile, this means barely anything is acting upon the image and thus you have more leeway to achieve your objectives.

The thing about dt and RT is that they are very if not more powerful than commercial software because of the number of advanced tools that you have at your disposal. They aren’t workarounds, but you need to spend more time learning to use multiple tools to achieve what you want. Fortunately, when you get there, you are on top of Mount Everest instead of base camp.

That is why many people use dt, RT and the other fine apps we talk about here. Not just because of FLOSS philosophy but because they work well.

One thing I’m not sure to understand is this:

if your starting point is already heavily processed like ACR, then pushing the highlights any further along the slider would yield unnatural results

What do you mean by heavily processed? Not sure if you refer to the sample I posted here, because in that case the only thing I did is the same I did in C1 and DT, which is tweaking the highlights.

Going by memory, in ACR, when you set everything to its default setting, it isn’t actually 0, just as your JPG is more baked than your RAW. You can see that by going to Process and selecting an earlier year. I think it is on 2012 by default. Try to set it to 2010 and then setting everything as default or neutral as possible. Also change the style from Standard to Neutral. You would find that the image is more bland, similar to what you encounter with RT’s neutral profile.

Without going into the specifics, try to make your images match across apps first. Then, when you attempt highlight recovery in each app, you can compare apples to apples. Only then would you truly know how powerful a given tool is. When it comes down to it, this is what research and science is. Plant 10 seeds in the same kind of pot with the same kind of soil with the same sunlight and air. The only variable element might be how much you water each time. If your soil and water quantity are different in each pot, how do you know how much water the plants need to thrive?

I understand your point and I tend to agree. For what concern the highlights, though, I think is not crucial.
Trying to match everything makes sense when it comes to color rendition. I can try to adjust ACR as much as I can but I’m pretty confident the result won’t change much in terms of how much I can push the highlights.
Anyway, I can do a test and I’ll post it later.