Hugin has released version 2019.0.0.
Added raw import: It converts the RAW images to TIFF using a raw converter. This can be done by dcraw (requires additional exiftool), RawTherapee or darktable. These programs needs to be installed externally.

I tried this new feature as follows: 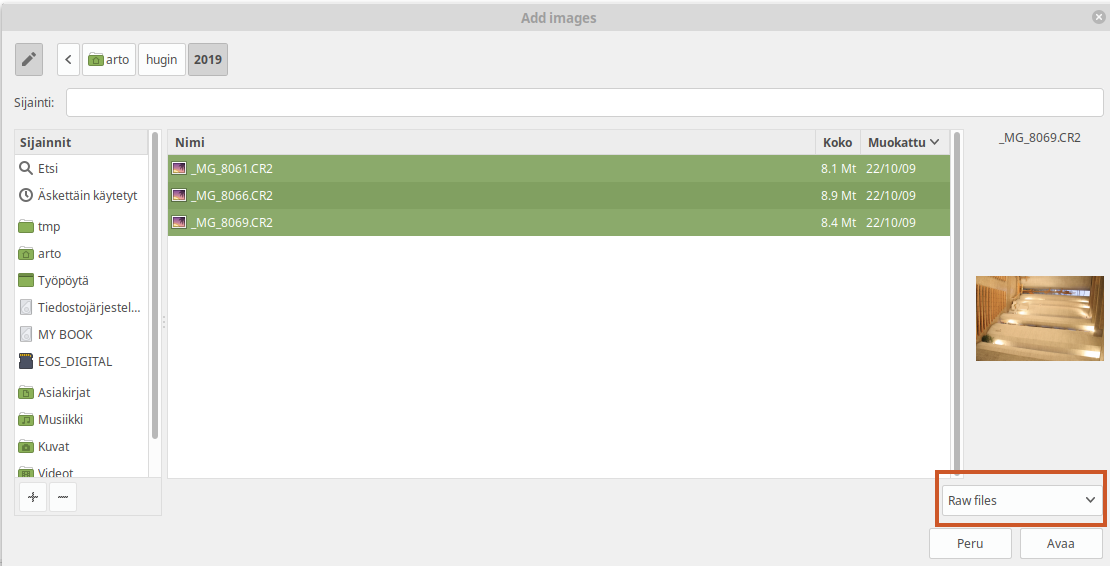 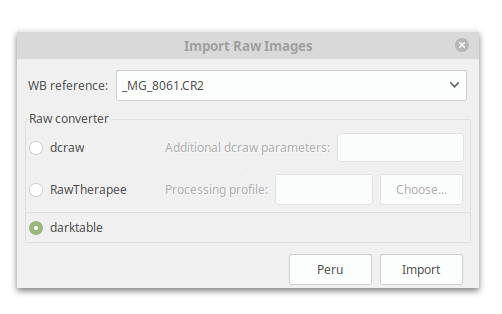 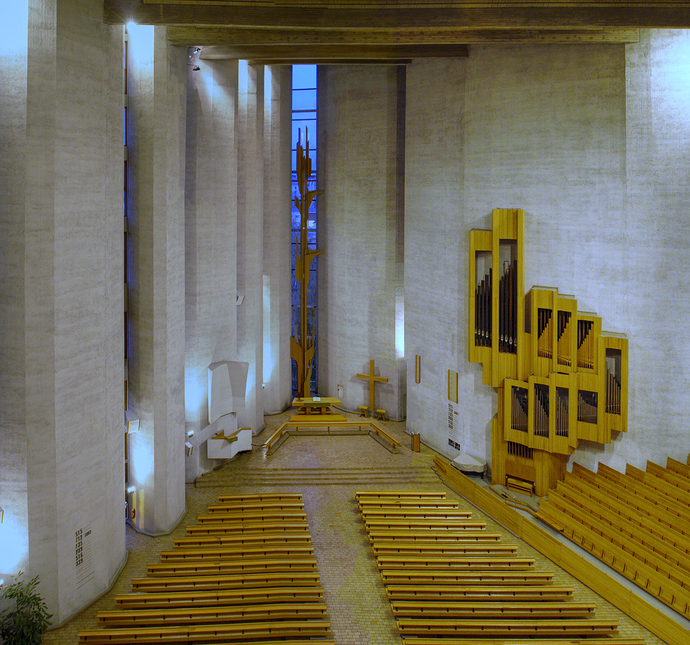 The experiment was successful.
I missed to be able to adjust RAWs before they convert to tif.
I have in darktable plugin hugin.lua. When I first open RAW-files in darktable, I can adjust images before converting them to tif and sending to Hugin.

Impressive image. Where can I find the darktable plugin for hugin?

Oh, thanks for that, I’ll have a look a those plugins

Ah, thanks for that, I re-read the instructions, and actually managed to get it working this time