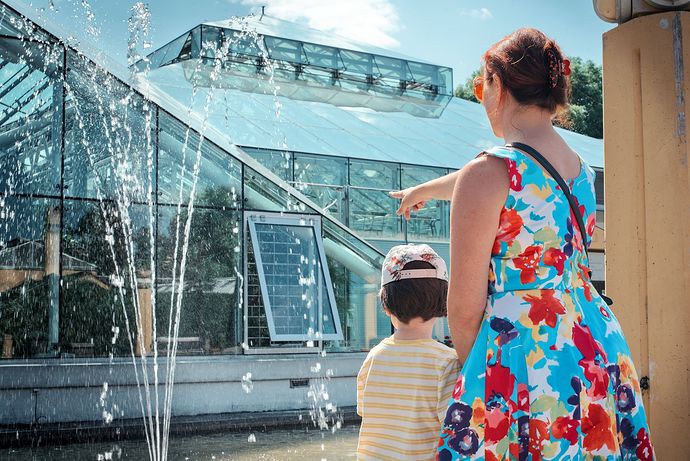 I just love the new version of Darktable. The color balance rgb module is so much easier to work with than previous modules that it replaces.

The edits I done on this picture in order of the pipeline.:

I agree. I use color balance rgb all the time, but I almost never used it’s predecessor.

This is more or less the same edition process that I do.

I try to do it with the minimum quantity of different modules. With the aim of learning from eachother, here are my questions or proposals:

I’m in love with 3.6 too. We are knowing each other

Here an edit using one of my color balance rgb presets aiming for a more analog film like look. Thats why I also used only limited sharpening. 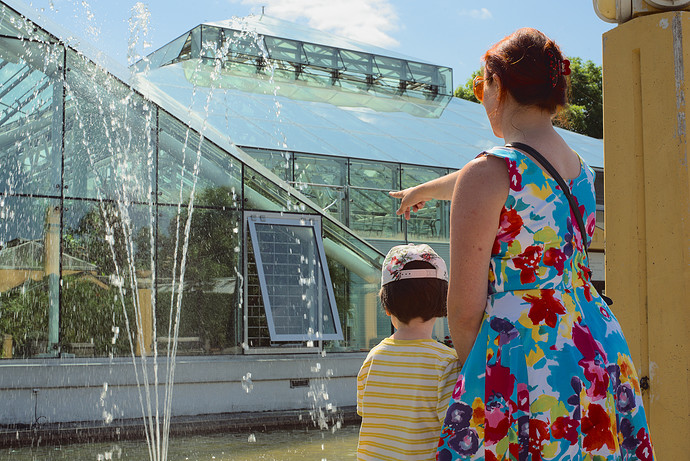 This type of picture remembers me when I was a child… 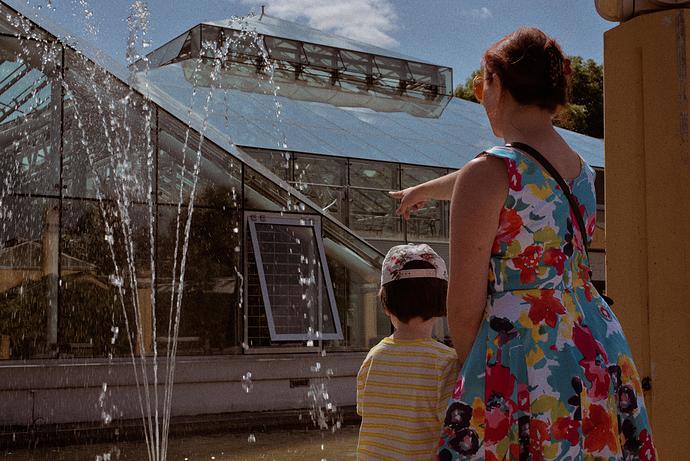 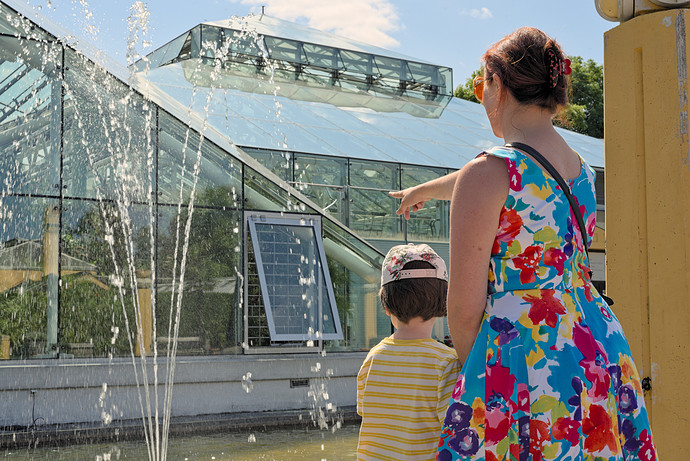 At this resolution, you really can’t tell the difference between little and much sharpening.

Sure, but I posted the sidecar file, so one can also view the image at higher resolution.