Only distortion and tca for now as (a) they were the simplest to do, (b) I couldnt find an appropriate diffuser to also measure vignetting.

I’m attaching here the lensfun.xml file that you can copy to your local lensfun directory ~/.local/share/lensfun (linux). I have also raised on issue on github to have these two lenses added to the official lensfun database.

Thanks to @asn for the how-to guide and Torsten Bronger for his screencast on how to use Hugin for the distortion data.

A couple of additional notes: 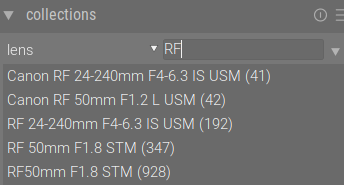 Any idea why that is? As I’m using dt 3.6.1 all my CR3 files are converted to dng; right now I’m using the excellent dnglab, but probably a large number before dnglab were converted with the Adobe dng converter. I would like to have all the photos actually shot with the 50mm for example appear as under one and only lens and not three versions. Should I change manually the lens tag with exiv2 or exiftool? Would this result in a mess or lose the automatic association to the right lens in the lensfun db? 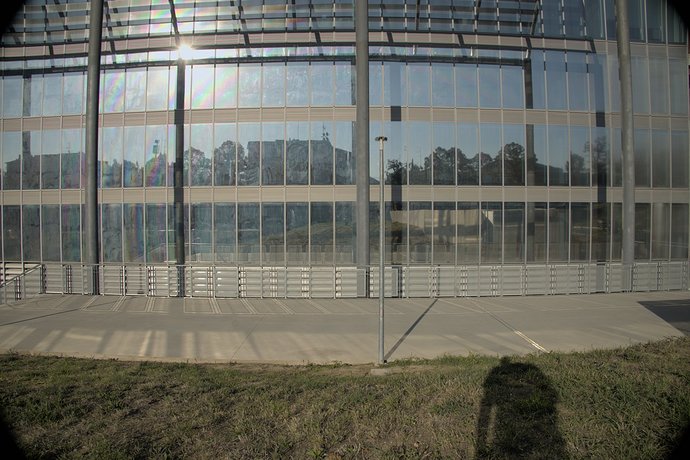 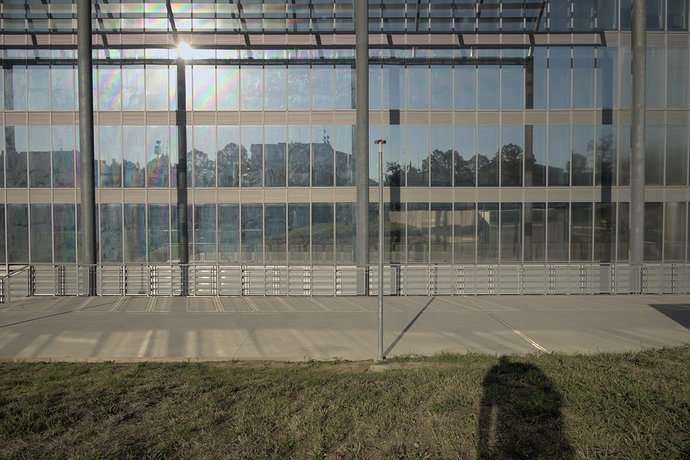 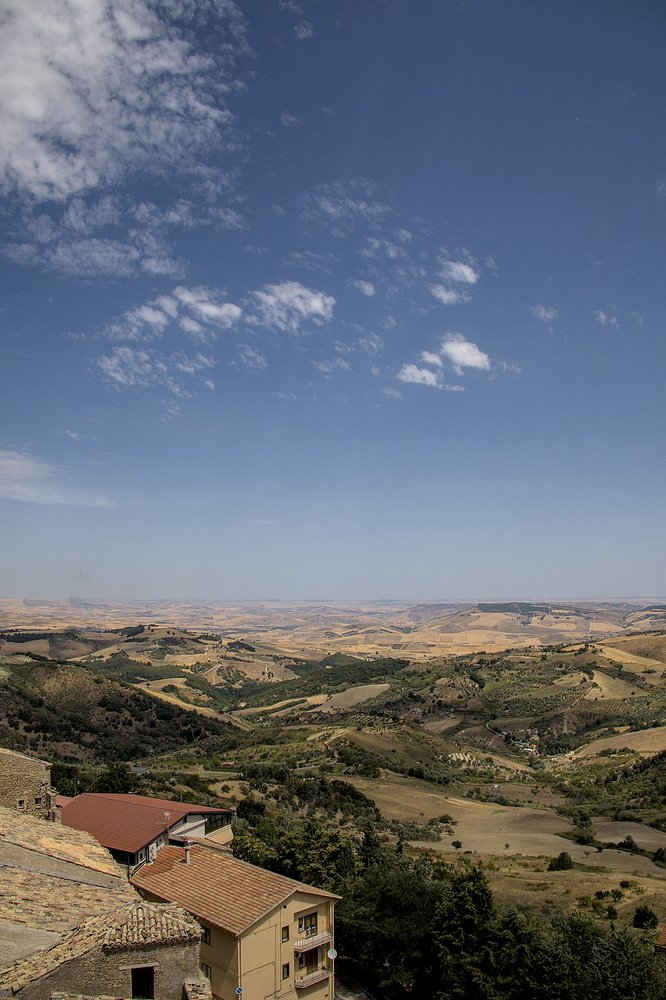 Try a file from Adobe DNG Converter and from DNGLabs.

If you have latest exiv2, also try CR3 file.

Canon RF lenses at Lensfun all have RF and focal length written together.