Hi folks
A before and after in mostly DT 3.4. Not entirely sure, still looks a bit meh. Any pointers for a do over? 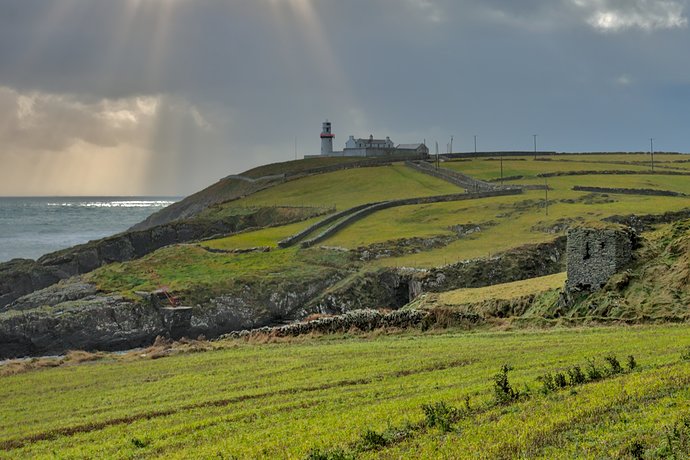 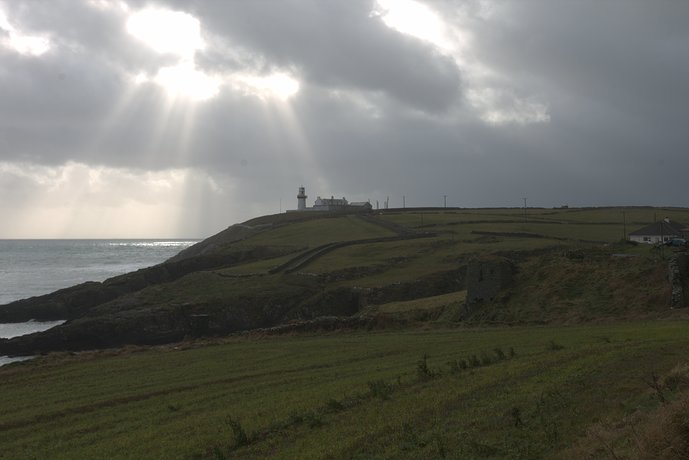 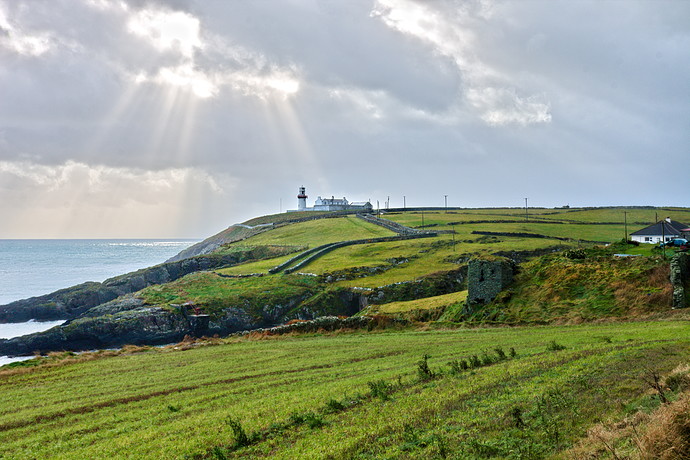 (have some halos, which I think could be avoided if spent more time) 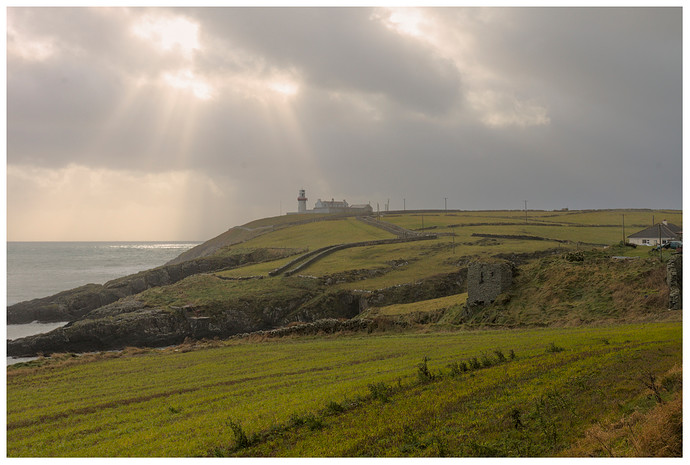 @jimd dt 3.6 is out and about. Do give it a try. Make sure you backup before doing so in case there are compatibility issues with your previous sidecars and database.

ohhh quite like that, certainly brightened things up a bit. Any hints on modules used? Certainly less than my effort

Any hints on modules used?

Sure, though note that I edited it in ART (not in DT).

I think that’s all. Hm, a lot of text, but I think it took less time editing than writing about it

Hi, thanks for that, appreciated. See if I can replicate this in DT3.6 and its new toys 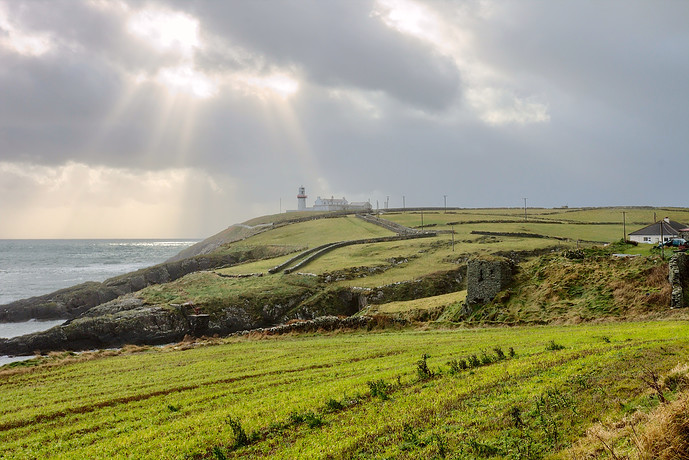 Thanks for sharing! I love lighthouses

Probably using too many tools here in RT … 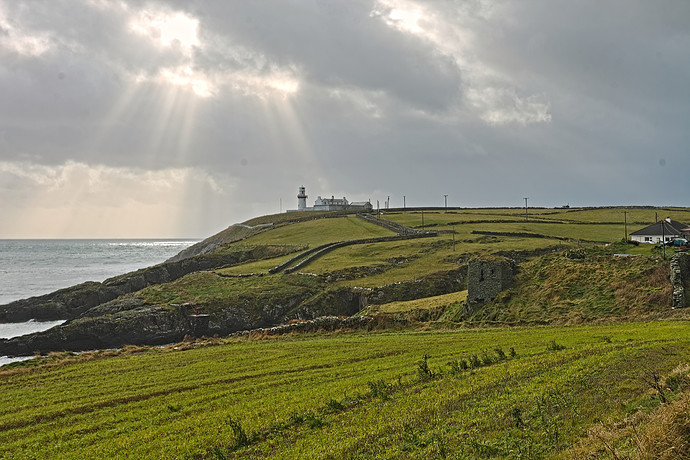 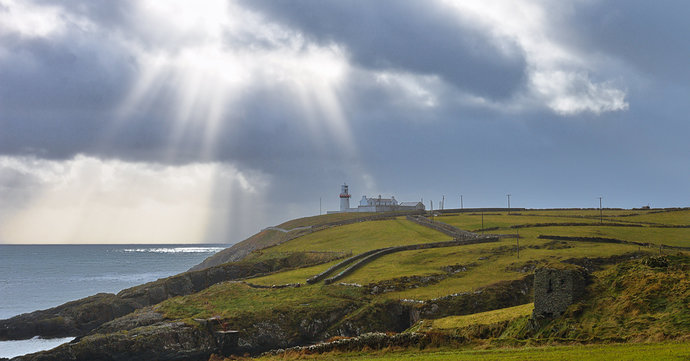 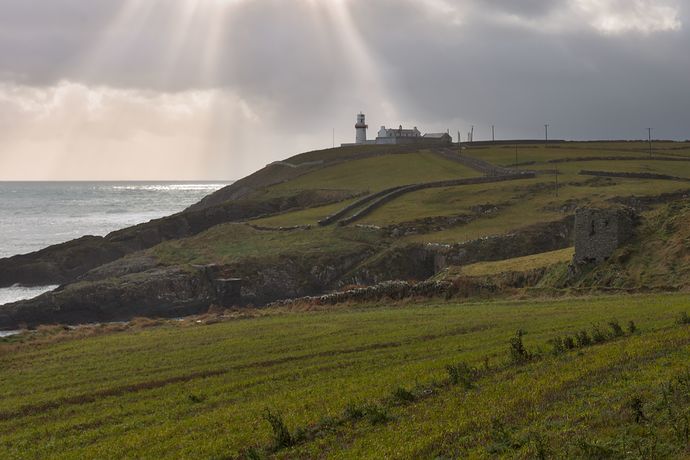 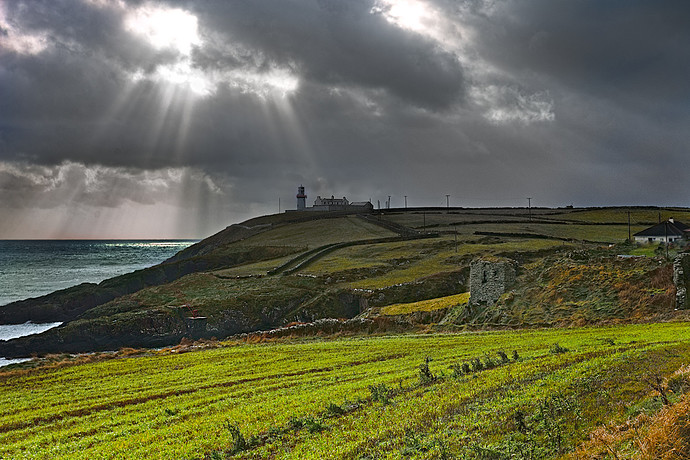 Thanks for posting
darktable 3.6.0 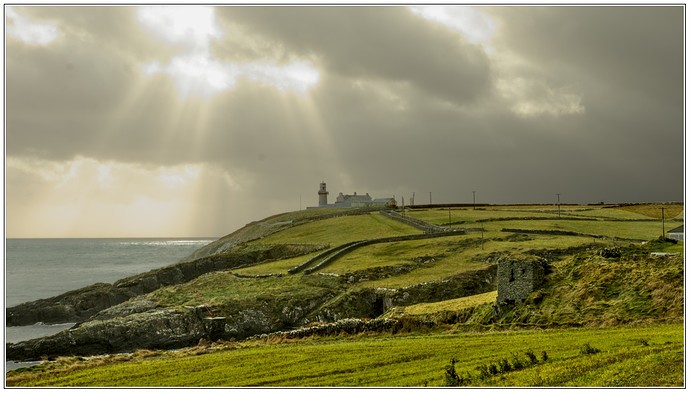 Hi folks,
Thanks for all the inspiration - that ones been bugging me. Got something I like now (though it still took 80 operations - gotta work on that…) 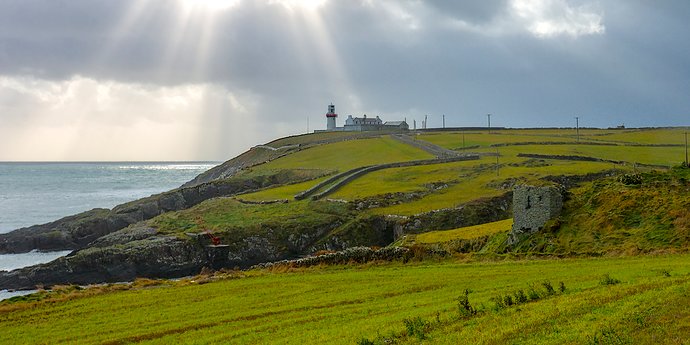