I spent a good part of my Christmas break on my beloved sofa, working on Little Backup Box. As a result, the new version features quite a few major improvements and minor tweaks.

Not long ago, I added an image viewer to Little Backup Box that makes it possible to browse and view the backed up photos. However, I wasn’t entirely happy with this particular implementation: it wasn neither simple nnor elegant. So I implemented a new image viewer from scratch. While it’s rather bare-bones, it does the job. And while working on it, I’ve learned a handful of useful PHP techniques.

Elsewhere, the new version of Little Backup Box features a few minor improvements. The installer script now installs only the php-cli package. The web UI now runs on port 80. Text labels in the web UI have been replaced with CoreUI icons, and the OLED screen message logic has been tweaked slightly. 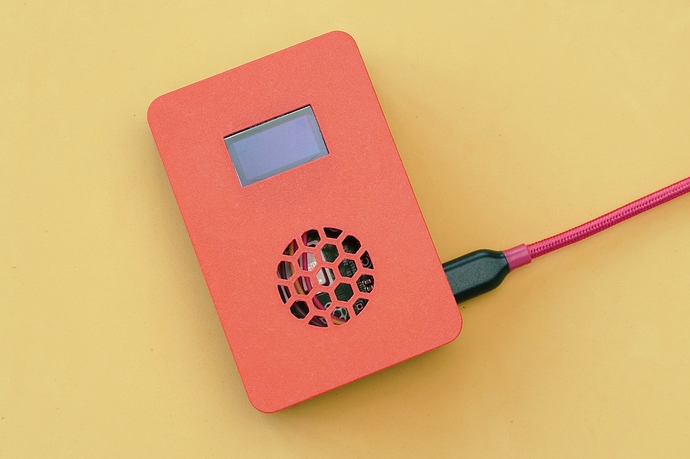 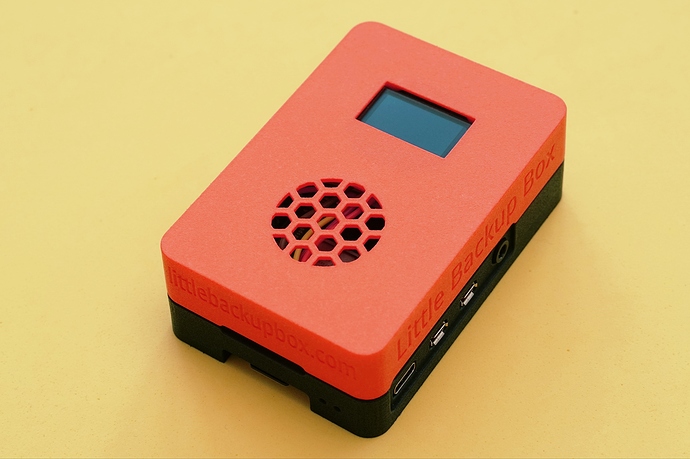 Thanks to the amazing work done by Kerry P Staite, Little Backup Box now comes with STL files that you can use to print a case using a 3D printer. Thank you, Kerry, for allowing me me to share your work!

Finally, I’ve at long last got around to registering the littlebackupbox.com domain name that points to… well, click on the link to find out.

Whoa - thanks for the pointer to comitup!

(I’ve been considering building a Pi-based tethering/timelapse controller for a while, but my last attempts at getting reliable hotspot functionality were a bit… meh.)