Do you have a rough estimate about the exact stable release when this “local editing branch” will be merged into the master branch of RawTherapee?

When it is ready. No use in pushing out a feature if it isn’t ready.

I’m not the only decision maker, certainly there are still improvements to be made including the GUI, but no more than everything in rawtherapee.
I think the current version is stable and nothing would forbid merge locallab in dev soon, because you’re right “local adjustements” is in a branch and therefore not much seen and tested

I have found that the local adjustments to be stable and have work fine for a long time. Like you say, the only drawback is that the GUI could be improved, but you are addressing this…

Bonjour Jacques, I am using local lab version 5.6-855 on Mac. Before I was getting updated versions from the community built software thread which now is obsolete, Is there any place where I can download and test new builds for Mac?. And thank you and all the developers for the efforts on improving RT.

@zurdo
I don’t know who, or where you can download a MAC version of “newlocallab” branch

No, this version is completely buggied !!! (if you use mask…)

I had just downloaded it, because in windows it usually takes a little longer to update than in linux.

Thanks for the warning. I will wait for a new version.
A greeting.

I have update documentation, especially to explain how to switch from one mode to another : recommendations, including the use of "Processing Profiles : neutral, to reinitialize GUI.

You will also find a table summarizing the differences between : “normal”, “Confirmed”, “Expert”
http://rawpedia.rawtherapee.com/Local_Adjustments/fr#Choix_du_niveau_de_complexit.C3.A9

Looks good and GUI easier to navigate with simplified options. My vote would be to include the colour correction grid in the ‘normal’ settings as it is useful and easy for somebody inexperienced to use. At present, it is only visible under ‘confirmed’ and then there are lots of extra sliders everywhere.

OK no problem, I will chnage soon

Done, very easy to do

Wow thanks. It was just my opinion but thank you!

Oh, in fact - its always the same problem !

What is complex ?
And what number of procedures does one find normal (sliders, checkbox, method…) ?

Since my last intervention I realized various improvements, optimizations :

For FFTW - Fast Fourier transformed - instead of the function “Gaussian Blur”, various improvment were realized (debugged, speed on…) - not implemented in “normal” mode
Non you can use “radius” up to values of 1000, I limited those of Gaussian Blur to 100 - which is already a lot.
You can find in 4 cases

I just added, thanks to Alberto, “Encoding Log” for “Local adjustements” (“normal”, “Confirmed”, “Expert”)
This module allows to work with very dynamic range images (under exposed,…) or with under-exposed areas while the rest of the image is normal.

Compared to the module in ART, you have more than 3 features:

I have update all documentation in Rawpedia (allways in french), and specially for “Enoding log”
http://rawpedia.rawtherapee.com/Local_Adjustments/fr#Encoding_Log

What we are going to do is intensify the green color only of the grass. 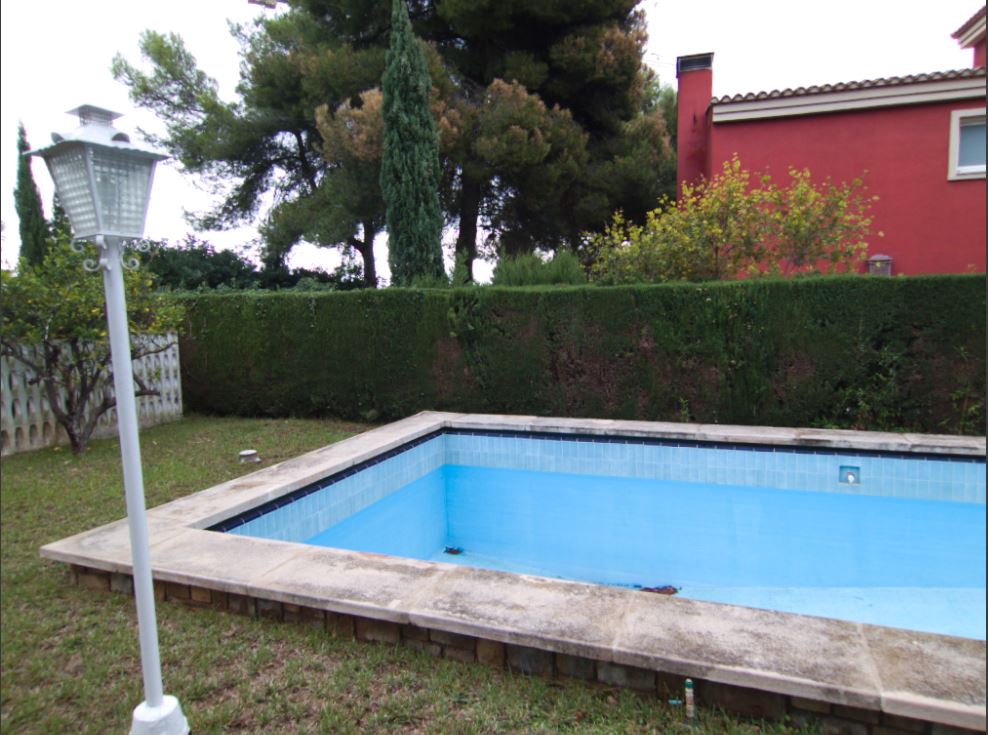 And we already have the final result: 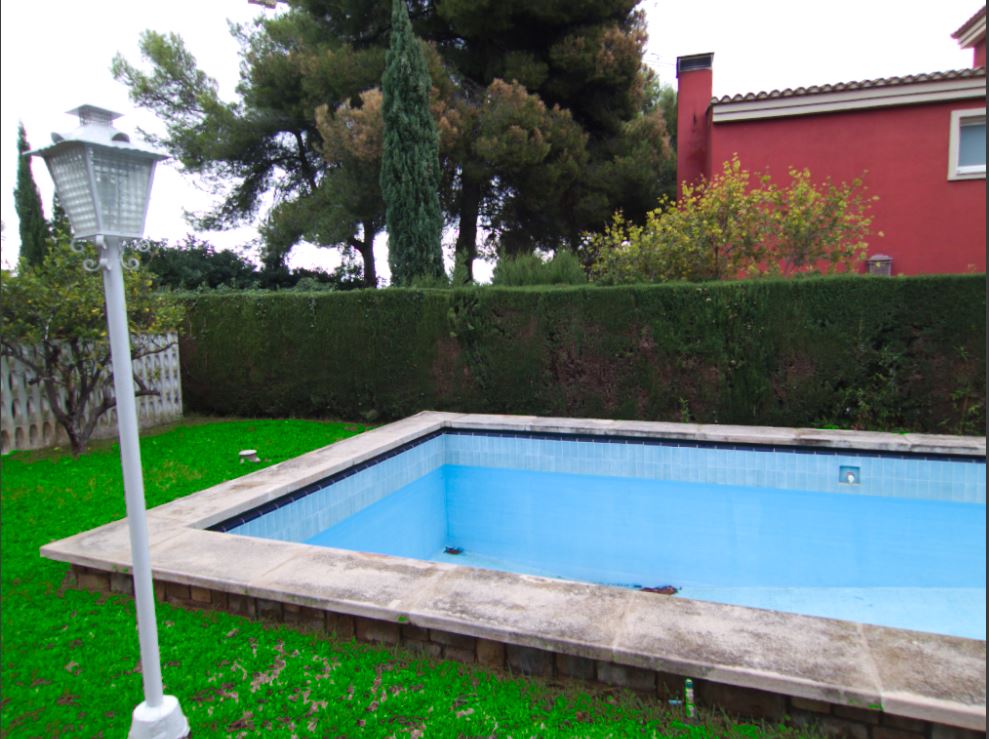 Thank you @arturoisilvia for this work.
It shows the possibilities of the shape / color detection algorithm.

Just a semantic remark : in this demonstration no mask is used to modify / change the selection, only scope function.
But, the menu where appears “Show changes without mask” is in "Mask and modifications

I improved “merge file” significantly, certainly it is not Photoshop or Gimp, nevertheless it works (to really improve it would need a complete redesign of the rawtherapeee Pipeline)

These features are only available in mode “confirmed” or “expert”

As an example here is a way to create a double gradient blur, only with the function “merge file”, without using masks.

The first RT-spot, is the one inside (the smaller), I create a RT-spot with an “Inverse Gaussian Blur”
The second RT-Spot, is outside the first, between the limits ot the first and the limits of Image 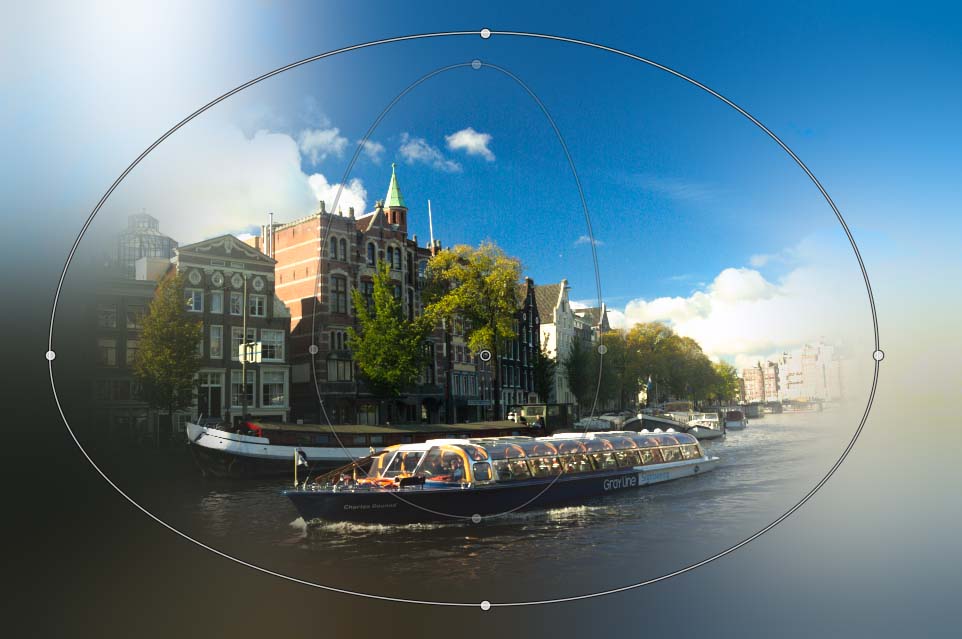 I tried to simplify the graphical interface, especially through the use of expanders.
But, I ran into the malfunction of expanders inside “locallab.cc” : concretely the expanders worked, but they did not keep in mind the user’s settings…they always remained “expanded” (never collapsed) after closing / opening RT even if the user collapsed them.

After finding why, I implanted a series of additional expander in:

Now when you open a topic, in any case :

Reminder: to keep a type of adjustment of the expanders, go to “Preferences” / “General” / “Save tools collapsed/expanded state on exit”

////
I just add to “encoding log” a slider “Logarithm base” : in the original algorithm , base = 2, now you can change between 1.3 and 8. (default 2) : this differentiates the action between low light and high light.

///
/// December 13th 2019
I just put online, a commit. It concerns the concept of “pyramid”
Several years ago Emil Martinec introduced (moreover before Rawtherapee) the concept of “pyramids” with several versions : “Contrast By details levels”, then wavelet with Ilia Popov (about 2011)
In the principle, they are similar, but wavelet is more sophisticated.

Then Ingo, and I, (2014) improve “wavelet” to get to the current version (best is in branch wavelenh)

But, in appearance, it’s complex…

The version that I propose, is both simplified and more complete than the “main” module , to see

But back to the notion of pyramid, there are 3 types :

The most flexible, is wavelet, but it is the most complex - both to understand and to program.

Before the actual commit, there was already the concept of pyramid, but limited :

Now, I add to the system “pyramid”:

I put in an “expander” , I call “Wavelet pyramid” only a part which seems to me the most complex : Sharp mask and clarity, Blur residual, Blur levels
Of course, if need I can add others functionnalities (chroma,…), but we will increase the complexity

I hope, not too much bug

I completed “wavelet pyramid” with other tools.
Now I think there is pretty much everything you need to use the concept of “pyramid”

We find on the web various articles on this concept, I give two, but it is not limiting
https://people.csail.mit.edu/sparis/publi/2011/siggraph/
or a file pdf pyrmamidgausswavelet.pdf (1.6 MB)

Curiously more space is given to “Laplacians” rather than “Wavelets”, because it seems that wavelets are “too” complex to implement.
The wavelet tool we have with Rawtherapee is powerful, but with the “local” mode, for quite some time I thought that we could do with “wavelet” something both richer than the “main” tool and less complex.

For that I replaced wherever possible, the sliders by curves, and I took into account the new tools present in Rawtherapee.

Of course a tool is never actually finished, it is always possible to add an additional filter, or other method.
But, except bug or express request or retouching of detail (GUI, labels, etc.) I would not bring any more major innovations.

What are the functionalities :

After that, I create an “Expander window” for the rest of “Pyramid”
This expander is the same, in the 3 modes “normal”, “confirmed”, “expert”…perhaps it may be necessary to differentiate.

There are 4 levels of functionality, and of course the groupings are arbitrary, another developer could have assembled differently

I can be objected that 2 traditional wavelet tools are missing :

And in advance merry christmas