Is the supposed image quality on the voigtlander worth dropping oss for? Among other things. I am not really a macro photographer, and this lens is a gift so I am not sure how to decide. I am also wondering if sony may release a GM macro lens

W-e-l-l… it all depends on what kind of macro you want to play with.
Before you decide, have a look at the images/videos at this site,
especially the “prod-around-in-an-anthill-lens”. It’s a bit on the
expensive side for me, but the results are interesting:
https://www.venuslens.net/

Thanks for the recommendation! The Laowa 100mm macro does seem like a winner, looking at this comparison. I suppose the bulk of the Sony’s price goes to the OSS and AF

I’ve looked into getting a Sony and as part of that also into the Macro Glass so maybe I can help a bit. With that said I’m no macro specialist either. 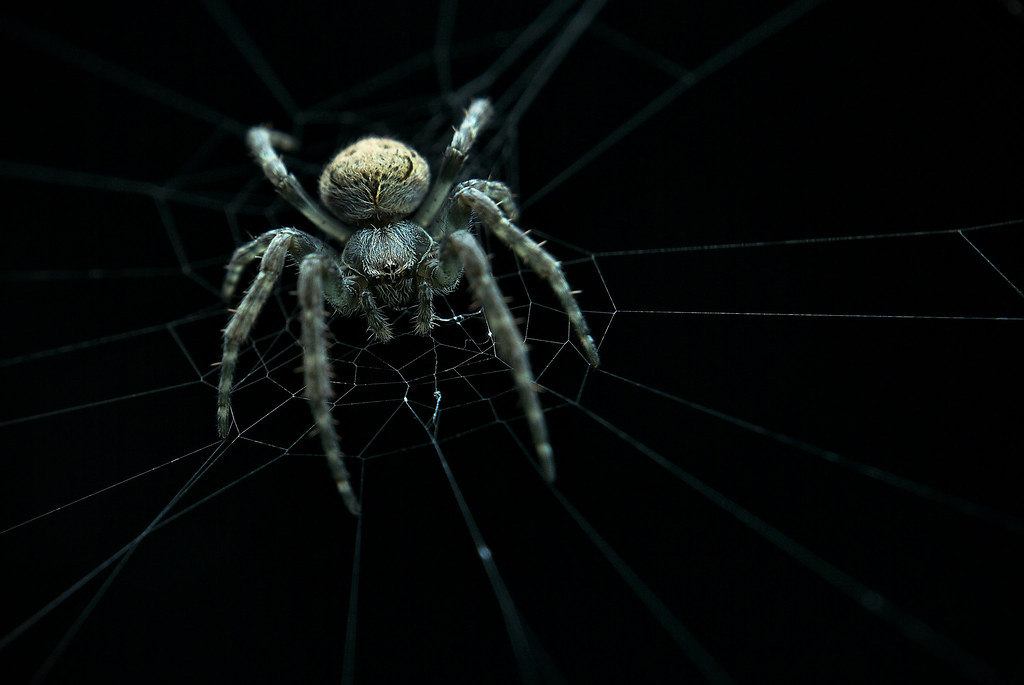 To give you a bit of context, this is probably still my best macro shot and it didn’t even involve a macro lens.

If the lens is exclusively used for macro, auto focus is probably irrelevant.

The Sony is more than sharp enough even on a A7rIII. The stabilization is clearly better than the Tamron Macro Lens I use on my Nikon. I like it mainly because it helps stabilizing the Viewfinder for Handheld macro shots. I usually use a Flash for Macros, but for available light the stabilization also helps by allowing longer shutter speeds. On a tripod it’s obviously going to be useless.

I haven’t had a chance to try to Laowa or Cosina/Voigtlander so all I have to go on is second hand information.

If I understood it correctly the Voiglander does have a distance encoder so the camera stabilization works in all 5 axis. It’s probably not as good as the lens (+ sensor) stabilization of the Sony though. The 0.5x magnification puts it somewhere in between a regular Lens and a (1:1) Macro. Enough for most food and flowers, definitely limiting for smaller insects.

From what I could find the Laowa does not transmit any information to the body so the camera stabilization will likely be more limited (it doesn’t know the distance to the subject) and require manually entering the focal length in the menu. The 2:1 macro can be fun, but can also be achieved using extension rings on the others.

The biggest benefit of the manual lenses in my book is that they are both better corrected for longitudinal chromatic aberrations/bokeh fringing.

If I’d do handheld available light macro the stabilization of the Sony is something to consider, as is the AF for general purpose use.

If it’s all macro in controlled conditions shot with a tripod I’d be very temped to get the Laowa.

Most of my macro shots are captured outside and with a flash so I’m still undecided myself.

The Voigtlander is definitely tempting but I look at it more as a nice manual short tele with can focus a bit closer than usual.

IF you accept manual focus (almost a must in the macro world),
how about testing a relatively cheap solution? Like if you get
a dumb OM -> Sony adapter (i.e. no glass, no electronics)
and then find a semi-old Zuiko “close-focus” lens?

That is a good & relative cheap way into having fun with close-ups.

The Laowa lens is awesome from the pictures I have scene. In macro AF is useless but if you hand hold like I do the stabilization helps but at 1:1 you still need a really stable hand as at least on my canon 100mm f/2.8L the IS is much less effective at 1:1.

I would not go beyond 2:1 maybe 3:1 is probably pushing it with a camera lens due to high diffraction.

Most people that shoot Sony use the 100mm Laowa or adapt another lens. If tameron has a Sony macro they tend to be really good as well.

I can say the canon macro 100mm L is amazing and has IS in the lens not sure if that would work adapt but it also is much more pricy then the Laowa.

Thanks for your thoughts @Jonas_Wagner and @blj , there are more things for me to go read up on now.

@Claes I am actually buying this as a gift for my dad who got me into photography so price is less of a concern. If I was buying it for myself then the price limit would be a bit more sane

One of my concerns was whether the IBIS would be enough if I went for the manual options. He likes to photograph things like flowers and nature but I don’t think super close ups of insects will be a thing. I think the voigtlander has some vintage looking characteristics that he would appreciate.