I didn’t get a chance to go out and capture fresh night photos in a while so I decided to play with some of the old data I had around. I arrived at a nice result (or so I’d like to think) that I’d like to get your opinions on: 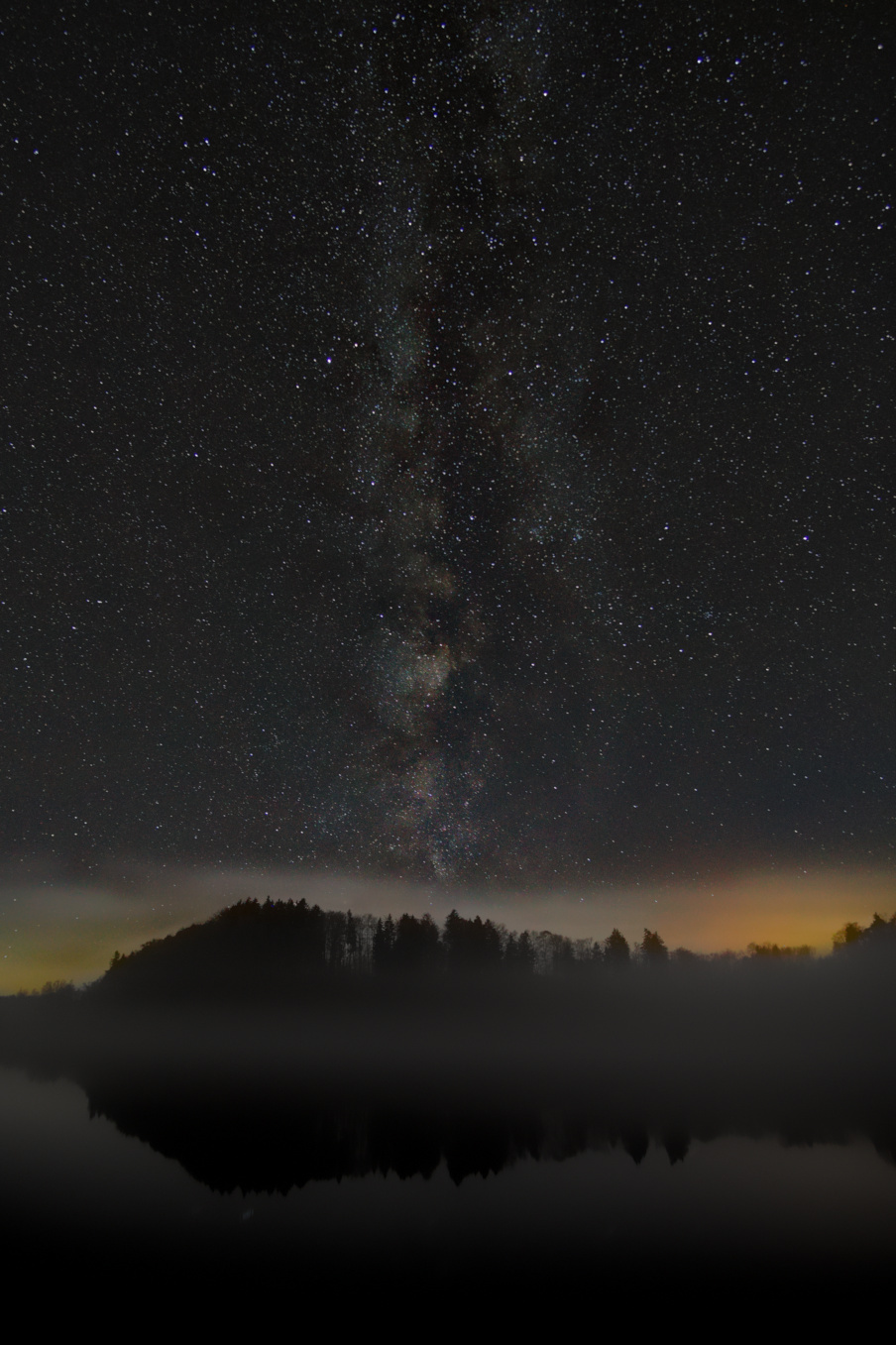 It’s from the same night/place as this shot of a iridium flare. But processed in a different fashion to get rid of the massive light pollution. This was captured on a misty night very close to Switzerlands biggest city (which is still small by most Standards). If you wonder how misty it was: 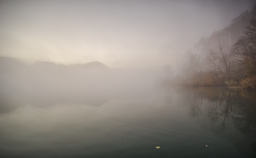 Here is a before/after: 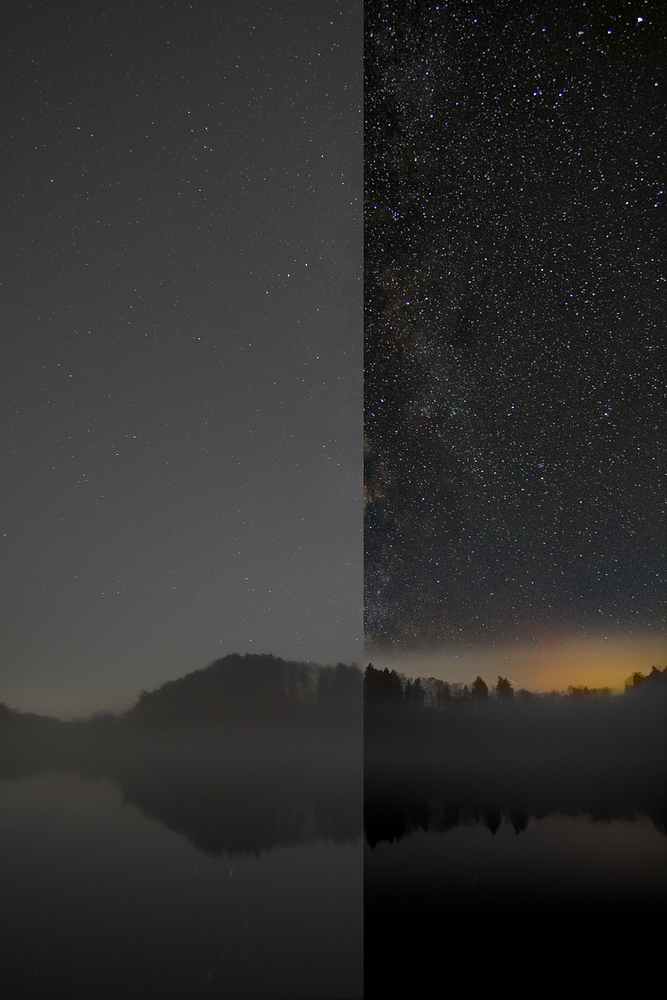 composite-denoised-processing.jpg1004×1504 441 KB
(left is stacked but unprocessed, right is processed).

Looking forward to your feedback.

I love that the reflections weren’t lost in the mist. I don’t have any experience processing nightscapes, as I’ve never shot any, but it seems you’ve managed to do quite a bit with this file. You’ve brought out the Milky Way band quite nicely and the colors on the horizon add great interest.

I wonder if a tighter vertical crop would strengthen the composition. The points of interest are the lake reflection and stars right above the landscape. What would it look like if you cropped it so those points of interest were on or around the rule of third lines? I’d have a go at it, but I’m on mobile.

Good point @paperdigits . I updated the picture with much better dynamic range for the stars and a slightly tighter crop. I would crop it event tighter if I’d target small screens (mobiles) but I usually view my landscapes in large.