New Year 2020
Yes, it didn’t snow, but there were a lot of people and we felt the holiday atmosphere.
In Moscow, the night comes very early in the winter, but the sky is still lit by the lights of the big city. That night the sky didn’t burn with the yellowish bustle of cars, although there were many, as it was no longer a New Year’s night, but the fifth, or even the tenth day after Christmas. We have a straightforward Christmas - the first day of January came - that’s your New Year’s Eve

There are so many more pictures from that evening.
And it also happened that when taking pictures of my wife here, someone in the back was also taking pictures for themselves. We laughed for a long time afterwards that that’s how the picture came out. There’s also a similar one with a bird flying past her. I guess the Moldavians are very photogenic)))
If no one minds, I’ll post them later.
I’m posting my Davinci Resolve processing of this photo, taken the day after that moment, and the source dng file. Unfortunately, I can not process it in darktable, because I can not build a program with opencl support, but right now I’m building the build platform itself to build the program. And without gpu calculation support the program runs very slowly, that quickly get used to the color - texture and image, in general, of what you see. 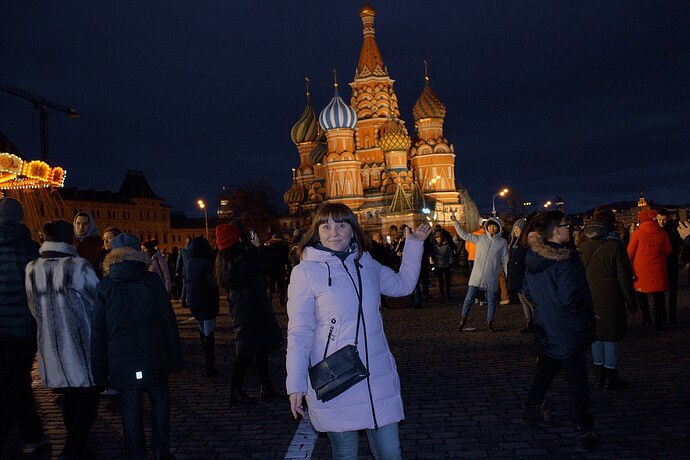 Thank you to the creators of the resource for making such an amazing project - I’m talking about this forum. 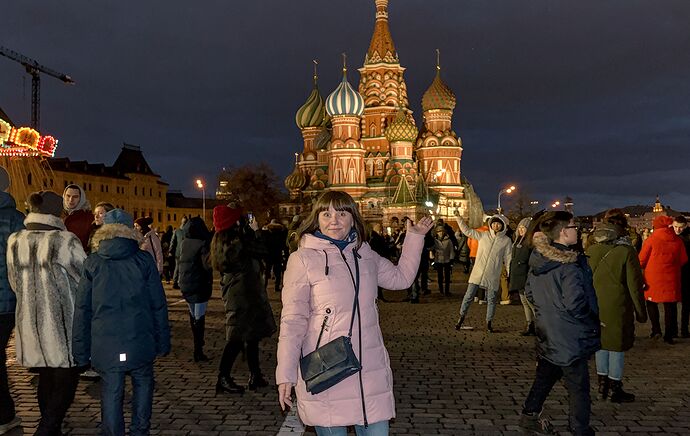 But it feels like April or something. The lightness of the picture, that everything is about to start turning green around here.
Although, there’s nothing to turn green.) 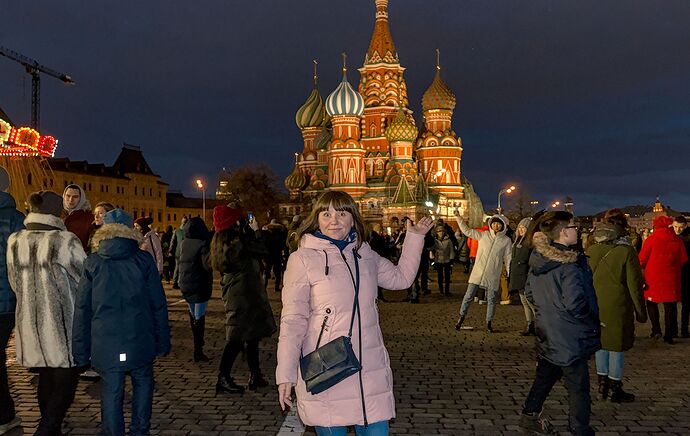 Still, getting used to the image is a strong thing. The brain quickly adapts to what it sees. And, comparing with other options, it is possible to get very lost. No white frames are close to helping.

Warm. No feeling of cold. A very light look. Separate the courtesan from the background without retouching.

I have a similar version somewhere, by the way. The same airy image came out. But there is no background of the sky. That’s why it’s not too intense. And here it’s a “distance”. There is “space”. “Open up the space.”

Ya its easy to make it seem like there is light also behind you. I have been many places where it is bright like this at night…it really helps obviously to have been there and also to decide how close to reproduction vs a relaxed edit… 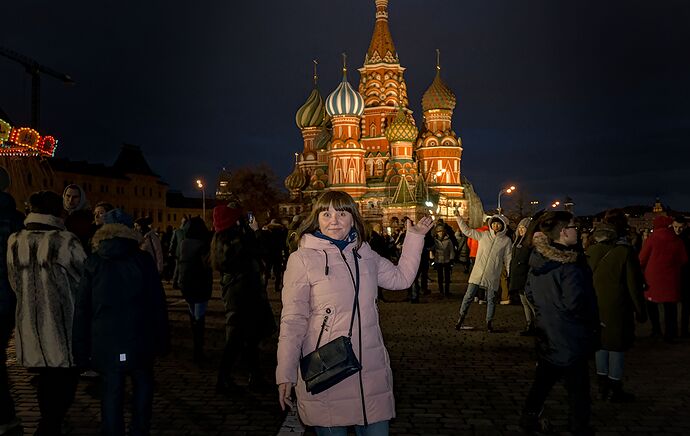 Try it without static masks. Just light and color.

Try to look at the image and let all the thoughts that come into your head pass you by. Look at it and look at it.
Even if some little thing comes to your mind after a while, you’ll be able to turn it around beautifully in processing.
“It will be prompted from above”

Don’t pay attention to what is logically right and what just plainly seems like the right thing to do. This is a temptation. It is the enemy in photography and in art, in general.

Ya its easy to make it seem like there is light also behind you. I have been many places where it is bright like this at night…it really helps obviously to have been there and also to decide how close to reproduction vs a relaxed edit… 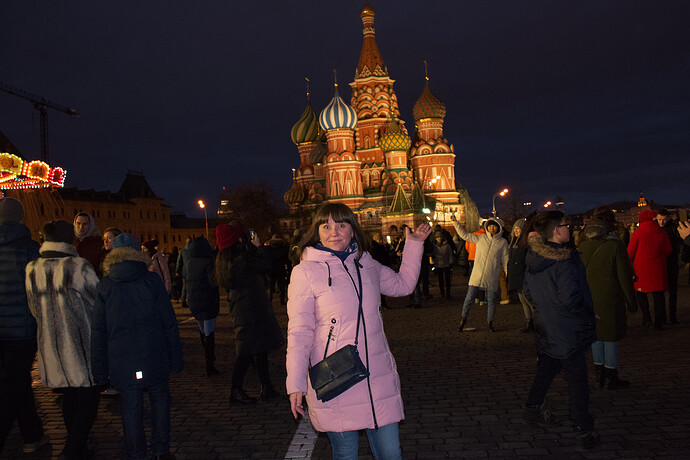 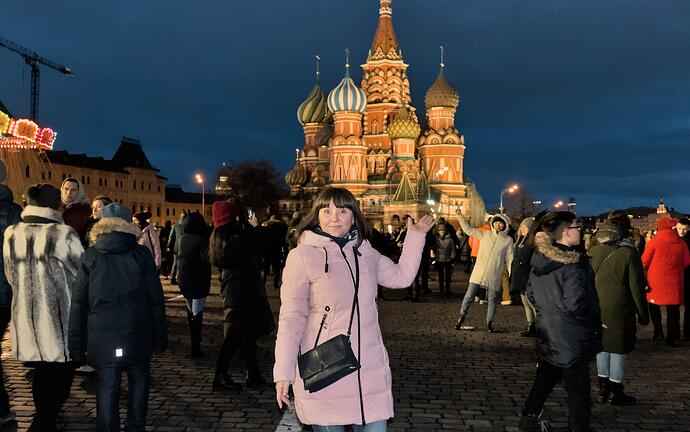 You can be good at color, but you can’t use some fancy program, and you just want Lightroom. And he’ll be able to fully develop himself in it

There are also those who go the standard way. These are all kinds of institutes and certified courses. They have their own approach.

There are two things to consider:

Often, we approach them as one and the same. For mastery, it is important to distinguish the two. F/LOSS applications tend to give more control to the user from beginning to the end in the post-processing workflow, whereas PS and the like predetermine defaults and what the look is for a given camera setup. In the latter case, no matter how you use their tools, even though they may be state of the art, you are constrained by what happens beforehand.

Well, ALSA OSS gave the user less options in terms of sound tuning, but the sound under it was magical.
the same alsa that people didn’t download from the repositories when they started breaking it in 2004, but downloaded separately and built it themselves

There used to be no Darktable program, however, if one felt more of their comfort under the Gimp program and didn’t need all sorts of photoshop, with their lab/cmyk and the like.
A person’s individuality. it is very important not to lose it under the pressure of knowledge. imho.

Sure, at the end of the day, it is about what people do with their tools. As we learn and become better at it, I worry that the reliance on tools (with defaults determined by a company) takes over the creativity. That is what I mean. If people can’t tell which application I used to accomplish my vision, then I could call my creativity a success.

Why then didn’t all the people on the planet choose oss?

Why cars have wipers and wipers don’t have cars)
Why does a Mongolian live in Mongolia and not a Magnolian live in Magnesia?
Why are we having breakfast and not breaklong?

Why are there teapots for tea, coffee coffee pots, but no mugs for cocoa pots? ))

The picture doesn’t have to be perfect. It doesn’t have to be right. Well - that’s just the way I see it.
The perfection of the tool will immediately emphasize this point. Only talent will help here, and talent is the kind of talent that chooses everything not always in terms of right or wrong. Free software, not free, or whatever.
there is one point here - everyone has talent initially. Well, of course, everything has to be in balance - no one is arguing with that.
The novice colorist in general is better to start with either Gimp, or something similar simple tool. Don’t be seduced by technology. A person in them will fade into eternity, or such a free and clever program like rawtherapee/dt will solve everything for him anyway. To learn sometimes not to touch photography at all. To be able to accept it as it is.