Out of place item. 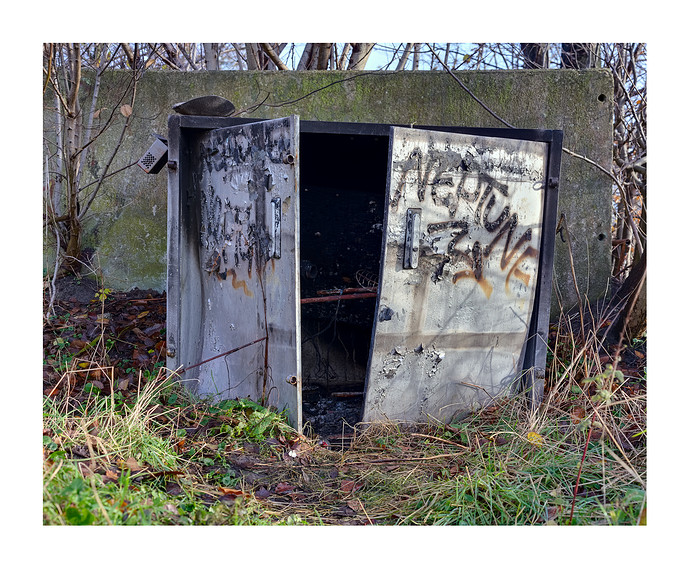 A while back I realized that I had fallen into the ‘It can be done/fixed in post.’ mentality after spending way too long trying to fix an image I shot. An issue that would not be there in the first place if taken the time when shooting it. This wasn’t the first time and this also made my editing experiences less fun.

So, I’ve been going back to my early, film, days where you had to do everything correctly while shooting. The digital age does definitely add to these old ways, stacking/stitching being an example, and those I do implement when needed.

This is one of the latest images that is a result of this “new” way of working.

I really liked the time spend while shooting and the time I spend in post was little and mainly spend on the Hugin part. Getting it ready for and the final touches after became fun again and consisted of minor changes.

If this is a beautiful image or not is rather subjective, but I am rather pleased with it, though, especially the part how this came to be.

Anyway, enough of my rambling. Hope you like it.

I like the texture of the doors, very nice!