I have this odd case where a few photos, normal size and high-res with my Panasonic G9 ended up with quite a significant green cast from RawTherapee, while others of the same scene and lens but slightly different composition did not exhibit this. The out of camera jpgs were also fine. Using Adobe DCP profiles exhibit the same thing.

Here is a google drive folder with the RAW and jpg files. I tried with RawTherapee 5.8 release and nightly builds. I normally use RT, but I also did a quick check in Darktable which also had a bit of a cast and Filmulator which did not exhibit the problem.

The best result I got was to add 14 to both green channels in the Raw Black Points section in RT. 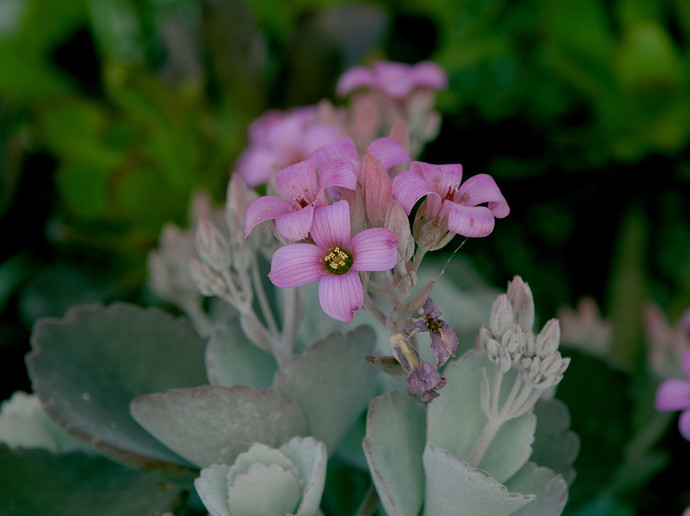 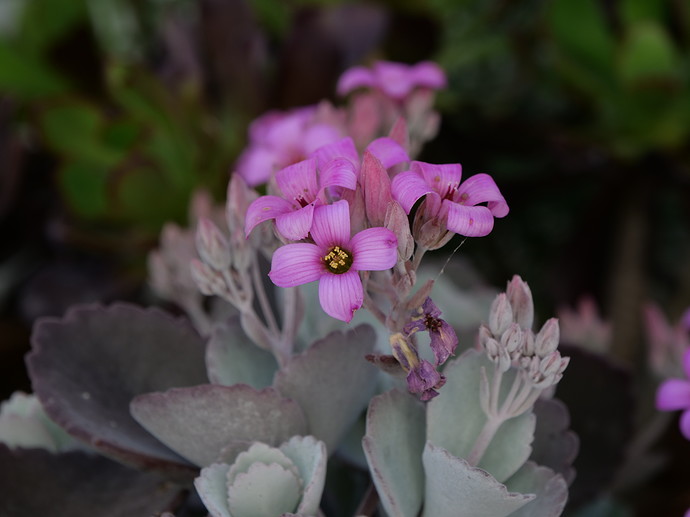 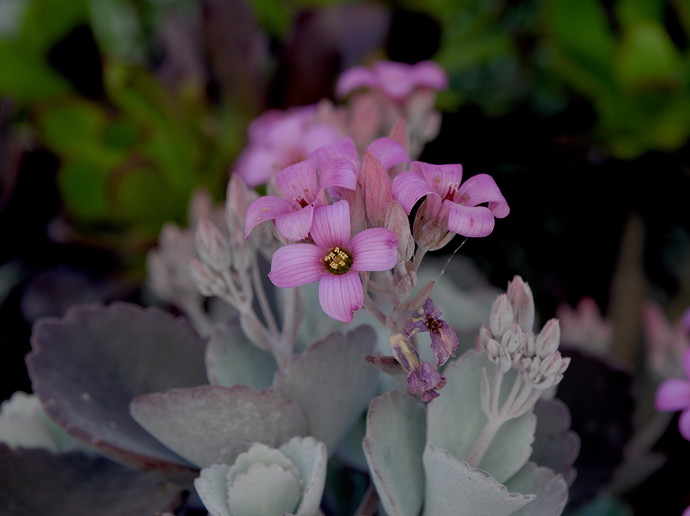 Apologies. I added the folder to the main article: Green Cast – Google Drive