I have just finished to implement an alternative UI layout for photoFlow, in which the layer controls are kept in a floating dialog instead of the area below the layer list. The dialog is opened by double-clicking on the layer name.
A single-click on the layer name does not change the contents of the floating dialog, instead it puts the blend options of the newly selected layer in the area above the layers list.

The new layout has few advantages, and I personally prefer it over the standard one:

Here is a screenshot of the new UI layout in action: 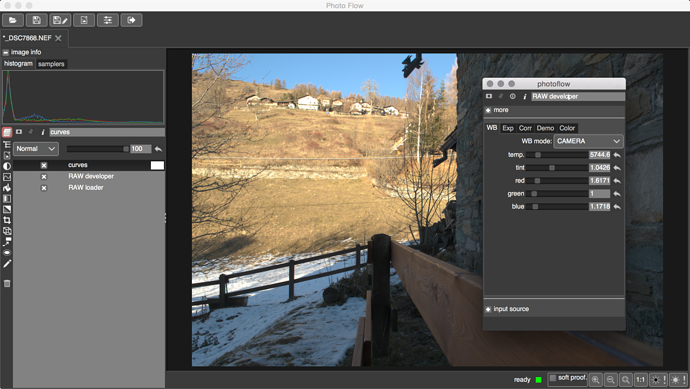 The option that activates the new layout is found in the “general” tab of the settings dialog: 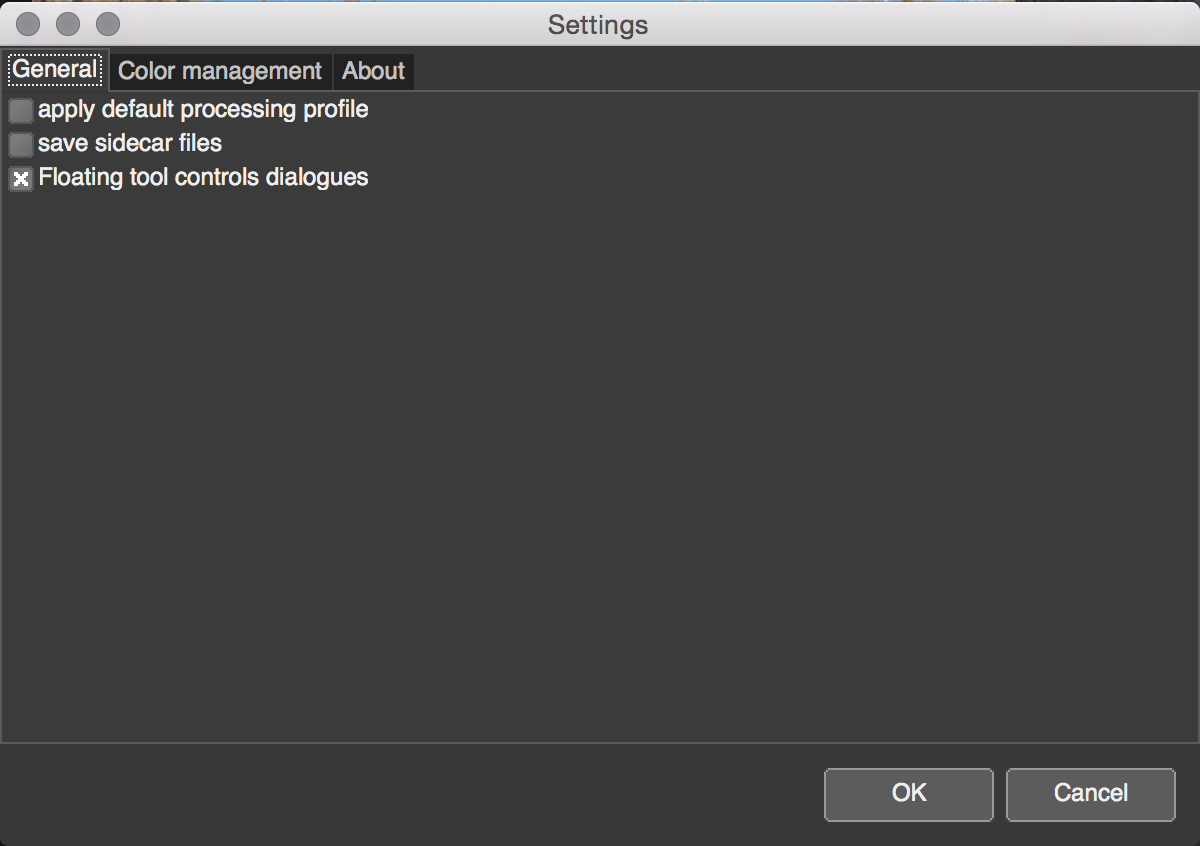 Any feedback is highly appreciated as usual!