If I just need to kill some time, like when waiting for the connecting flight after finishing reading all the books I brought for the trip, I’ll whip out the Solitaire program and just mindlessly work through the stacks. Thing is, I’ve lost the copy of the Wes Cherry program that used to come with Windows, and most of the programs you can download for free inflict those annoying ads. My wife also plays, and after watching her one recent evening suffering through some Candy Crush ad after finishing her game, I decided to stop procrastinating about it and write my own game.

It’s done now, and up on github: 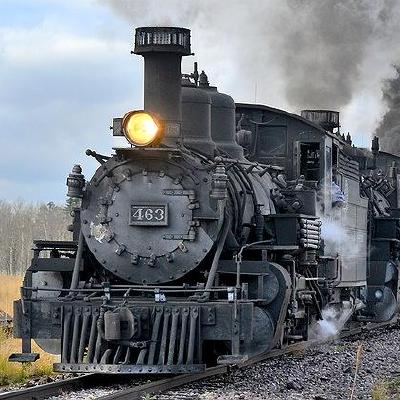 A minimal solitaire game. Contribute to butcherg/solitaire development by creating an account on GitHub.

There’s a Windows installer, but all others will have to compile it for now. It relies on wxWidgets, same as rawproc, and it uses autotools for building. I briefly considered using it as a learning platform for Qt/CMake, but I wimped out on wanting to have it sooner than later, and I already had Makefiles and scripts to do the wininstaller thing.

Something to take one’s mind off filmic…

Yes, they compile and link right in to the executable. I spent a few hours converting the SVG files first to PNG, then downsizing and converting to XPM.