Winter has been especially “precipitous” in Colorado; that is, a lot of precipitation, in the form of snow. Winter scenes are not (yet, working on it) my forte, so when we bring flowers into the house, it’s a real mood-lifter.

These roses aren’t especially “colorful”, at least in the gamut explosions we’ve discussed recently, but a light touch with pattern can be interesting. This exposure was from northeast light in the afternoon, heavy cloud cover, so the base-iso exposure is quite long. With the small dynamic range, I tried again my highlight-weighted matrix metering with +1EV; the green channel still is pushed up against saturation, but the others are well-below.

Instead of a rendition, I’m posting a rawproc screenshot, particularly to show the filmic tone operator. The curve pane shows the actual transform, according to the Duiker equation I use for filmic. The coefficients depart from the Duiker defaults (A=6.2, B=0.5, C=1.7, D=0.06) to do the following:

I posted this way to illustrate an alternate perspective to shaping filmic; it takes some playing around with the coefficients (in rawproc, I can dial them up and down with the mouse wheel) to see their behavior, and the mental imprint is reinforced by both the image change and the curve pane change. I think the work in dt to make filmic more intuitive is quite good, but i guess I’m still more a “manual transmission” sort… 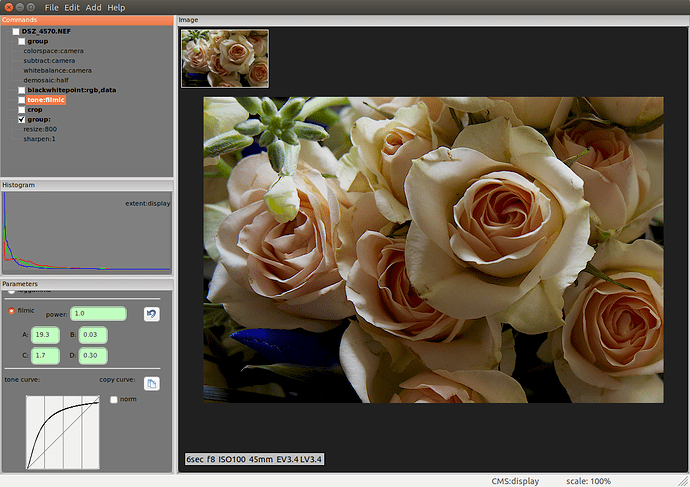 Hope the screenshot does the tonality some justice. I think the long exposure robbed the image of some texture, would be interested in hearing what others might have to say about that.

RT 5.8: I made an experiment and used only the “advanced” tab 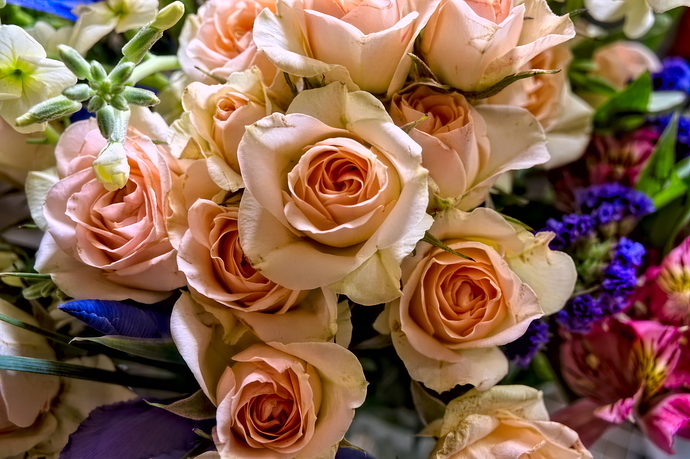 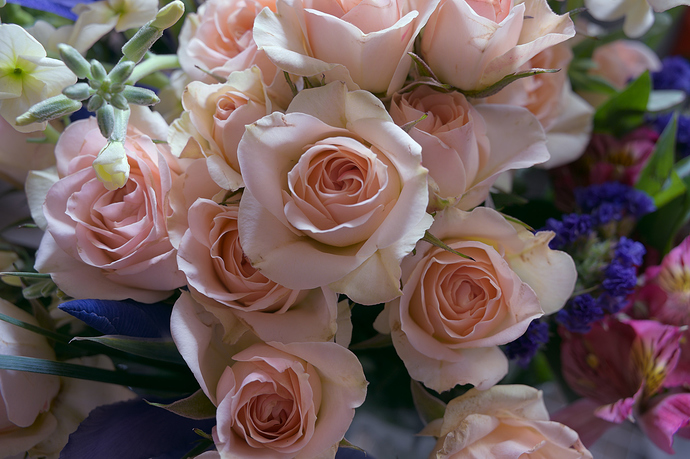 Thanks for the sweet floral greeting in winter 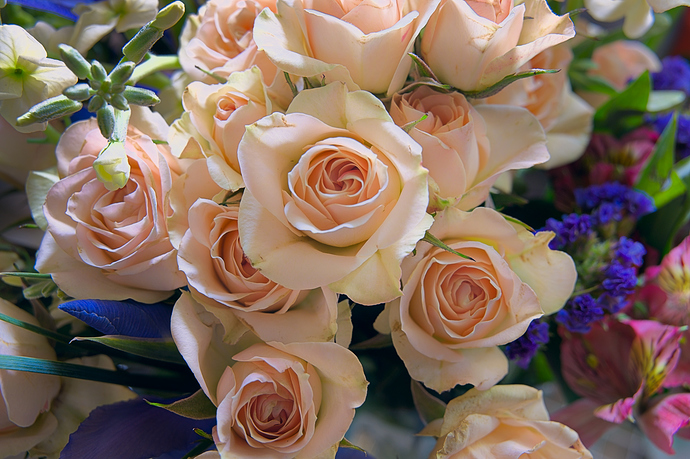 Roses are always nice aren’t they…

Based on filmic and I tried not to use too many different modules. I ended up with this edit: 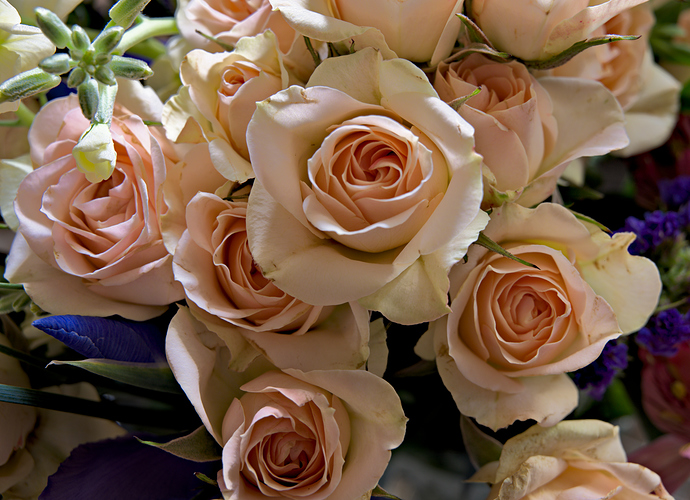 @ggbutcher: Thanks for sharing and your accompanying reasoning!

Enjoying the renditions… Noticing how dark is my rendition compared to others; I just re-opened it and it’s evident after regarding the others. I think I chose badly in configuring my last display calibration… 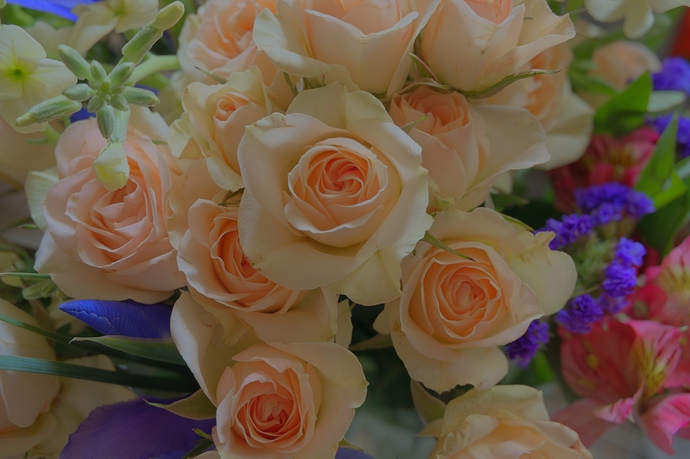 Just a little experiment: Using just the color balance module (ok, the 8 default once are also applied, but not altered by me in any way): 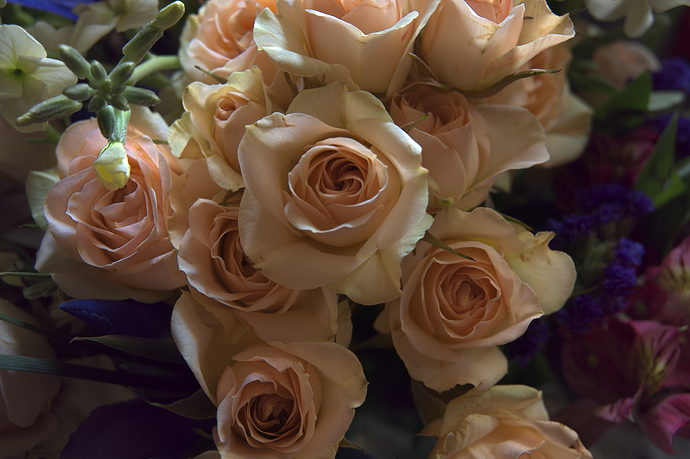 Interesting what you can do with just this one module. I cannot get that little bit of vibrancy/clarity that I miss though.

A big thank you to @s7habo for the inspiration to try this! 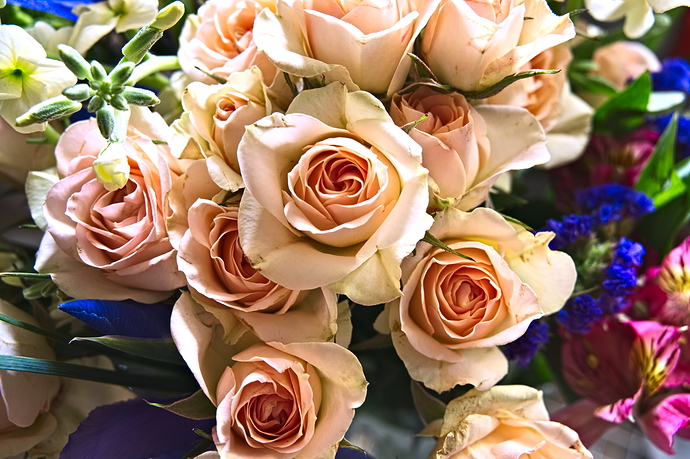 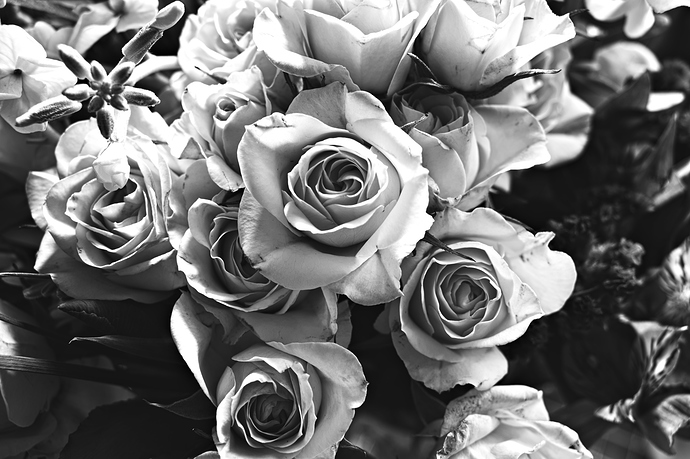 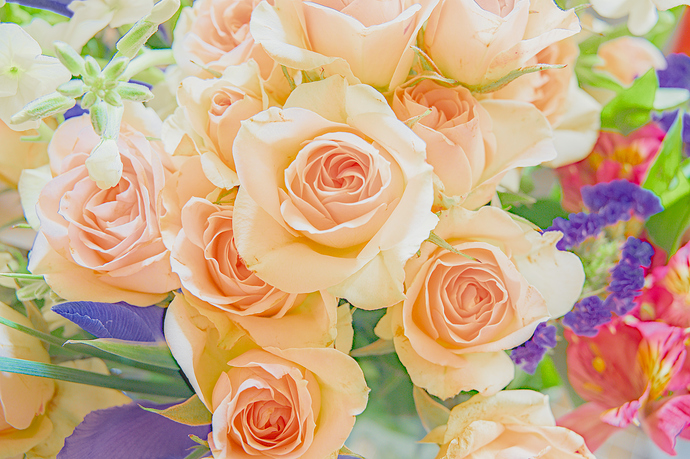 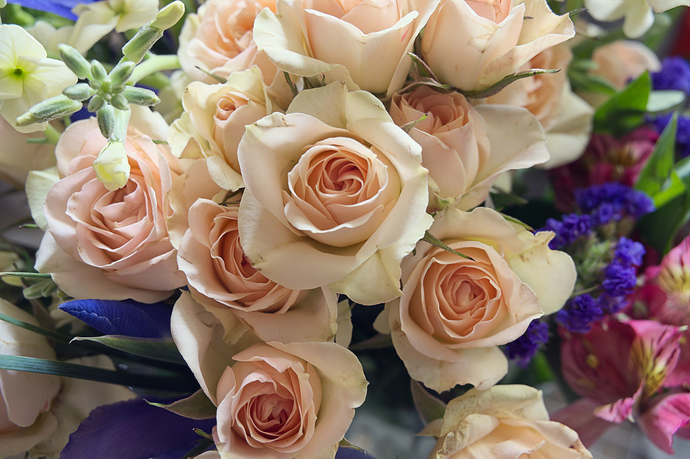 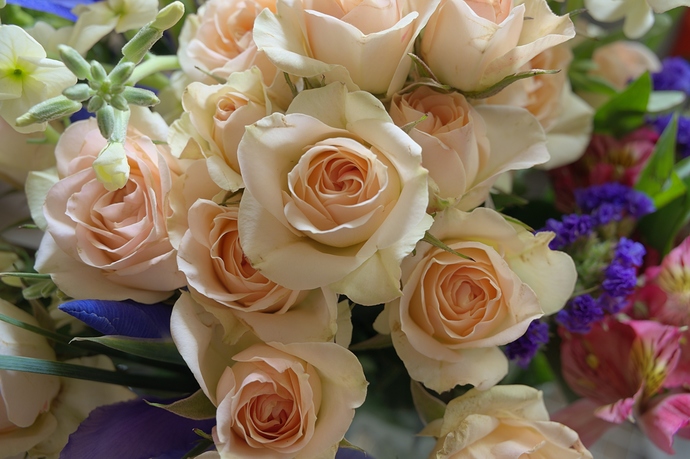 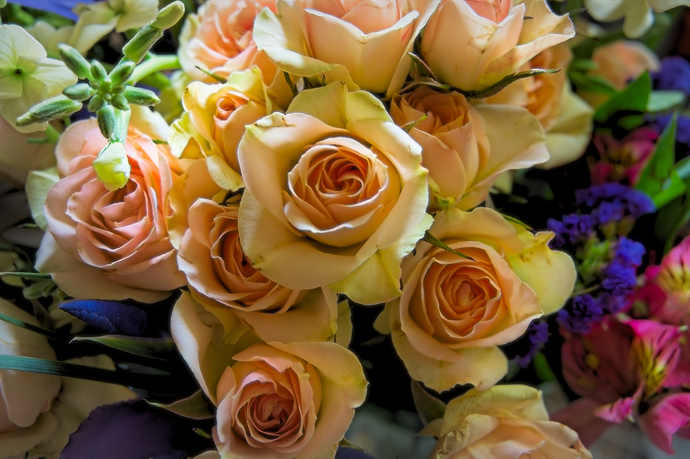 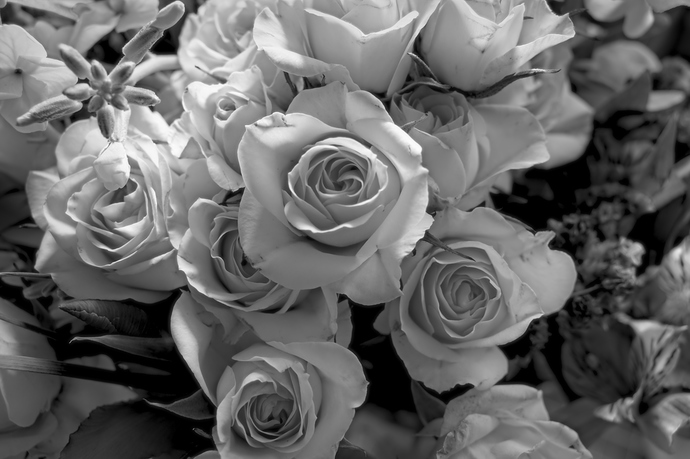 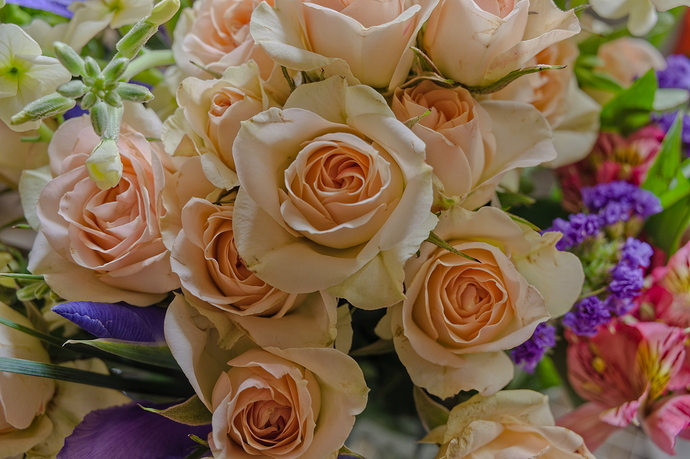 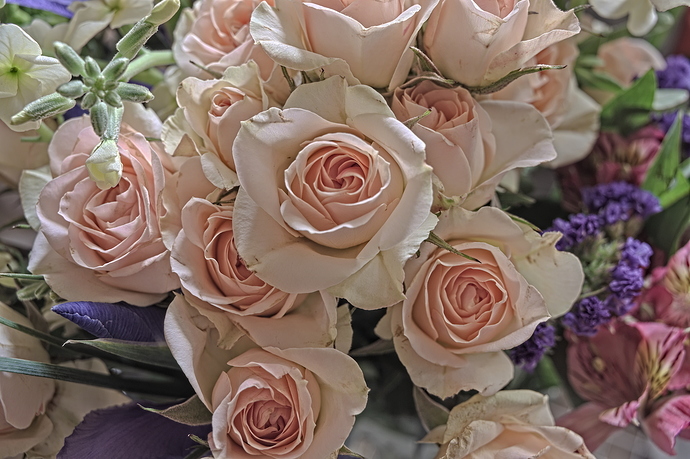 and a new obtainment, the electric blue “Ggbutcher” 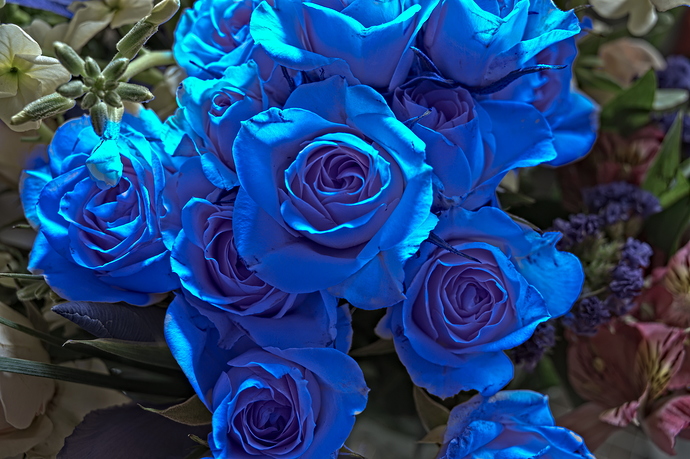 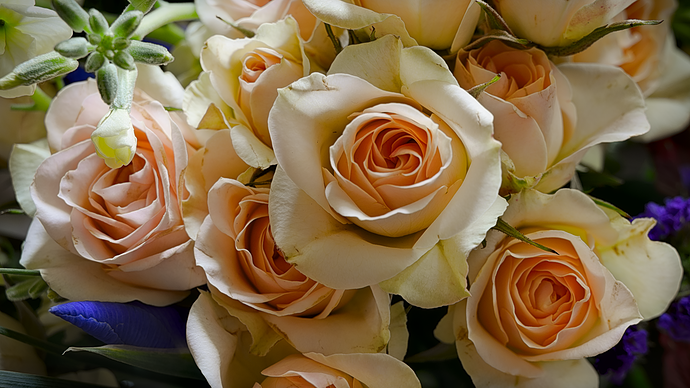 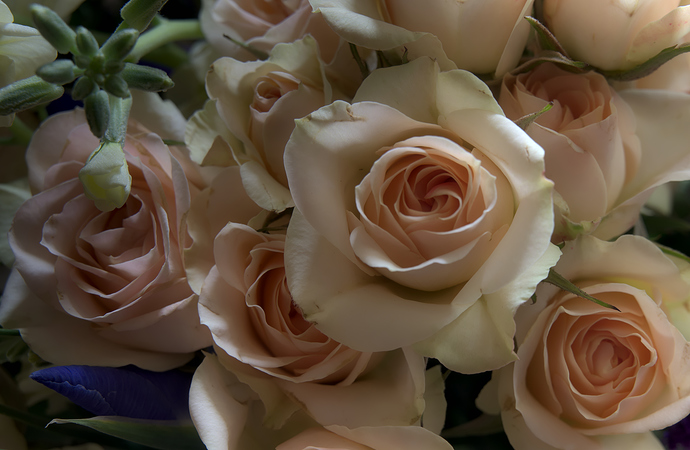 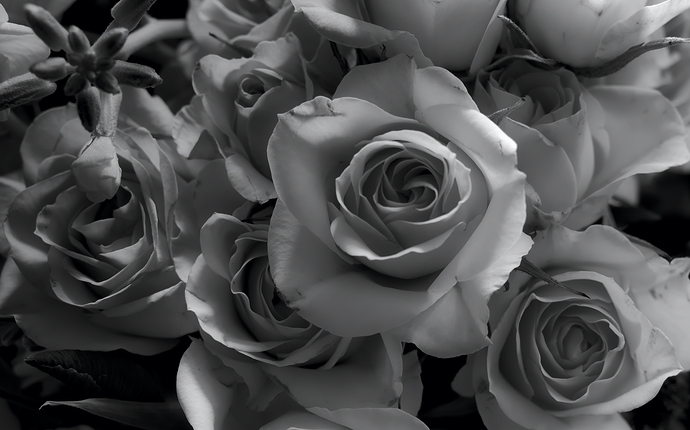 Thank you for such great photos! 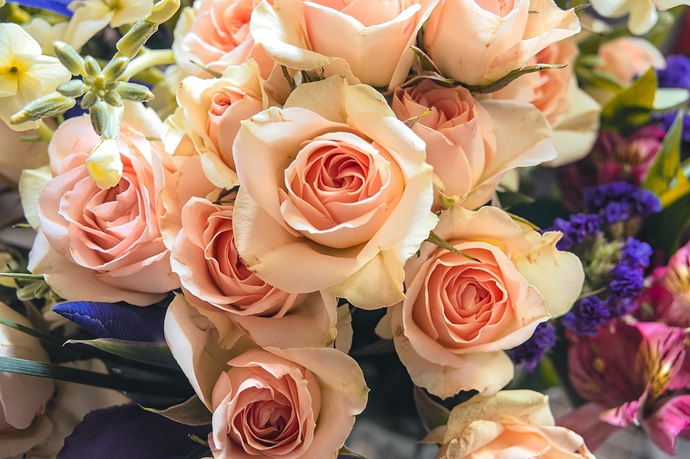 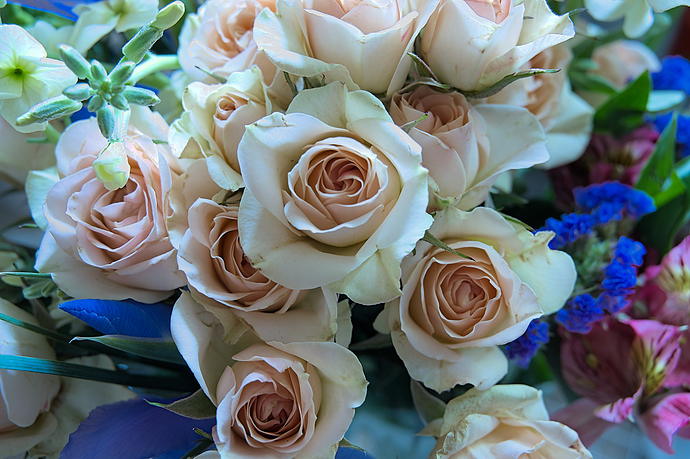 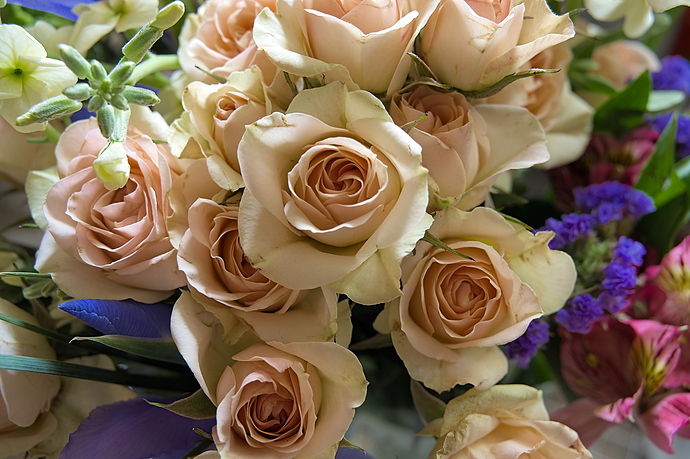