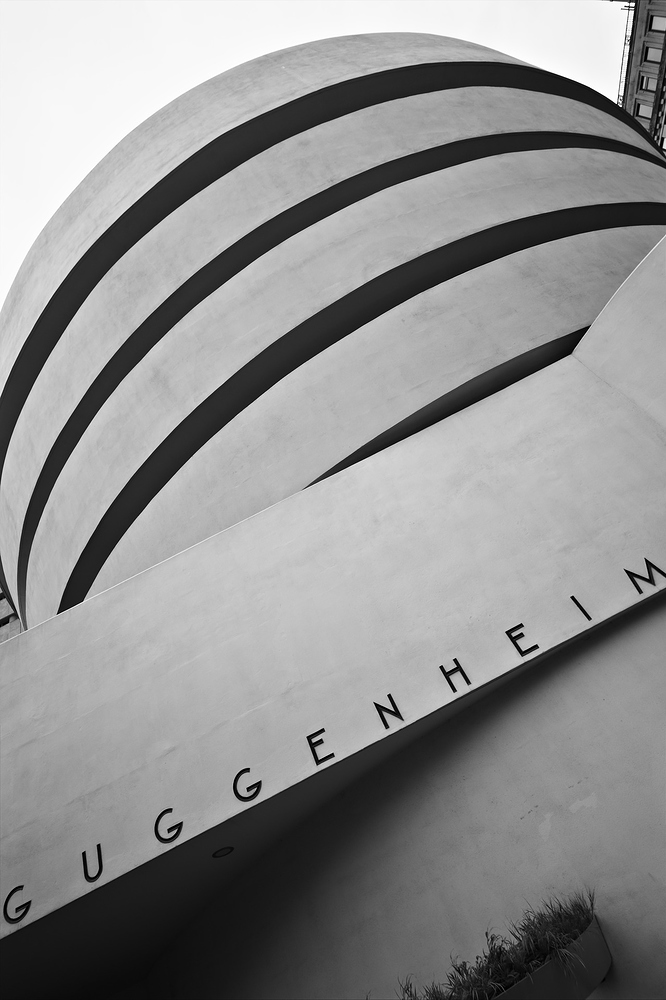 I took this shot from the waiting lane, so I was quite close to the Museum and I wanted to have the name fit entirely into the frame. For this I had to tilt the camera, despite shooting with a wide angle lens (12 mm on a Fujifilm APS-C camera).
I used the VisionColor Osiris “Delta” HaldCLUT for the contrasty Black and White rendering. 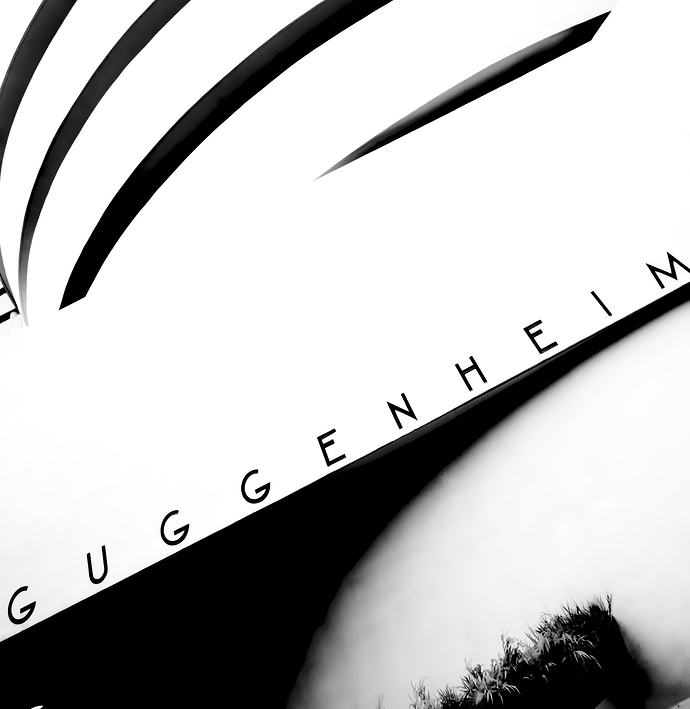 Love both of your takes and of course @sguyader’s raw is interesting and dynamic as usual. 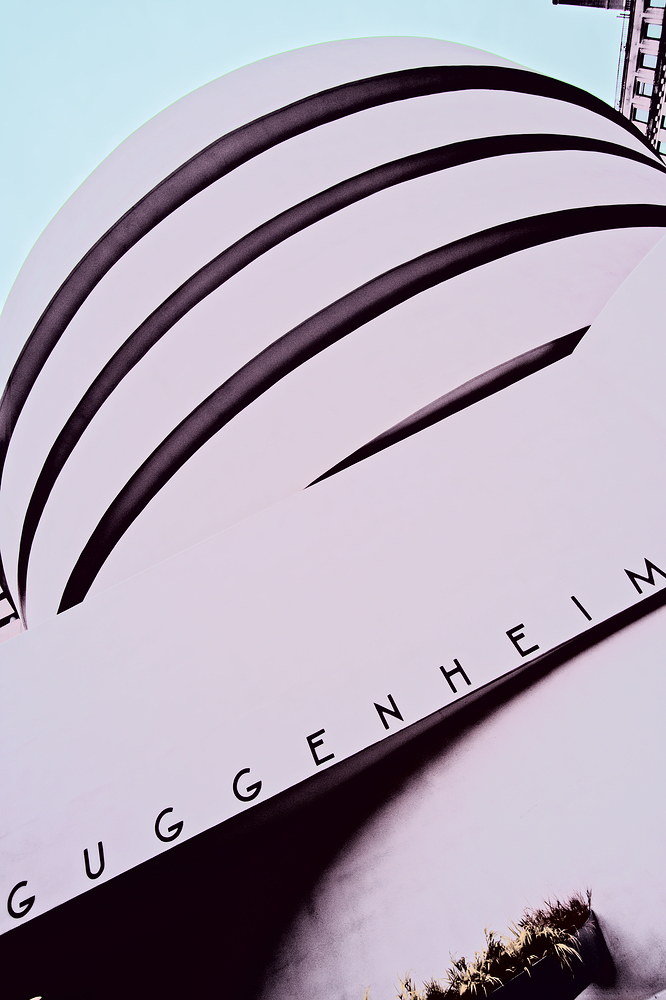 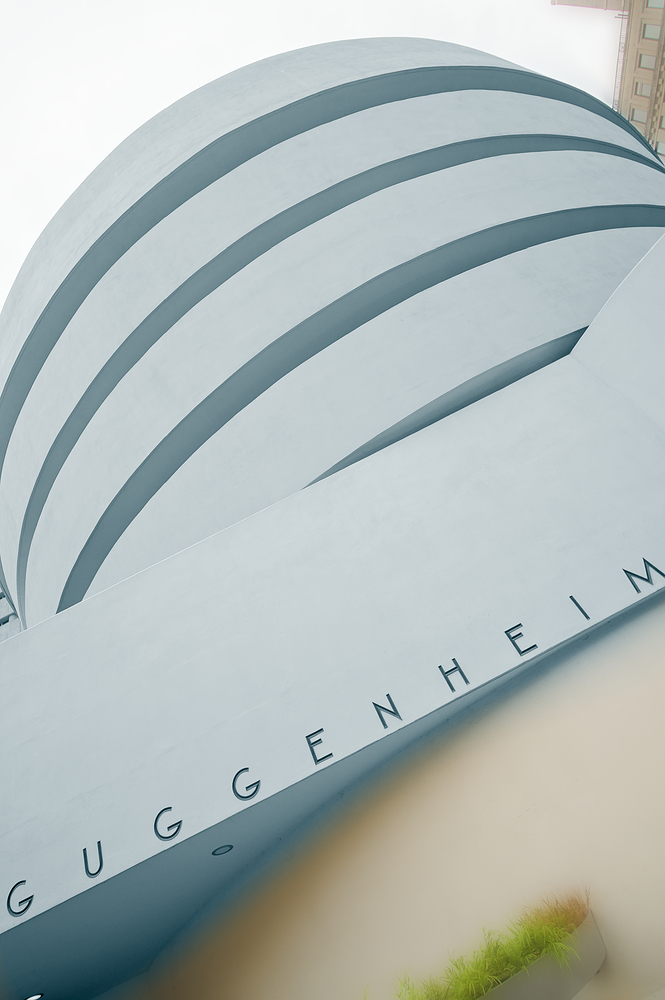