Visited Prague, definitely one of the most beautiful cities in europe. On a night trip I took a shot of the Mánes gallery and the water tower (Šítkovská vodárenská věž).

Had my tripod with me and took a long-time exposure of 20 seconds, therefore there is much data to play with. Lens was a Pentax-M 28mm 2.8 (lensfun got the Pentax-A version) 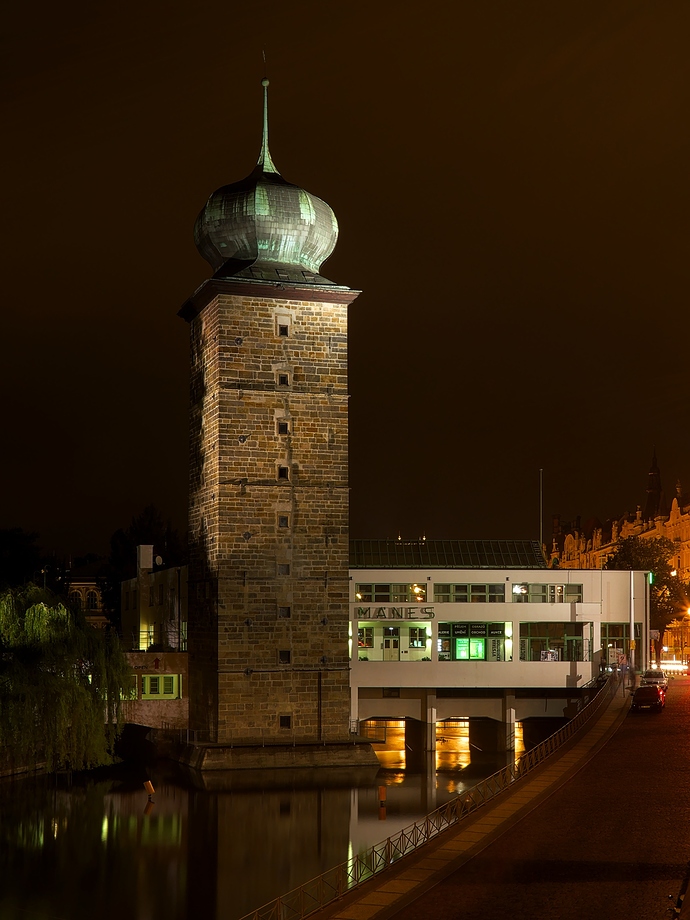 @pphoto Beautiful frame. Thanks for sharing and improving my day! 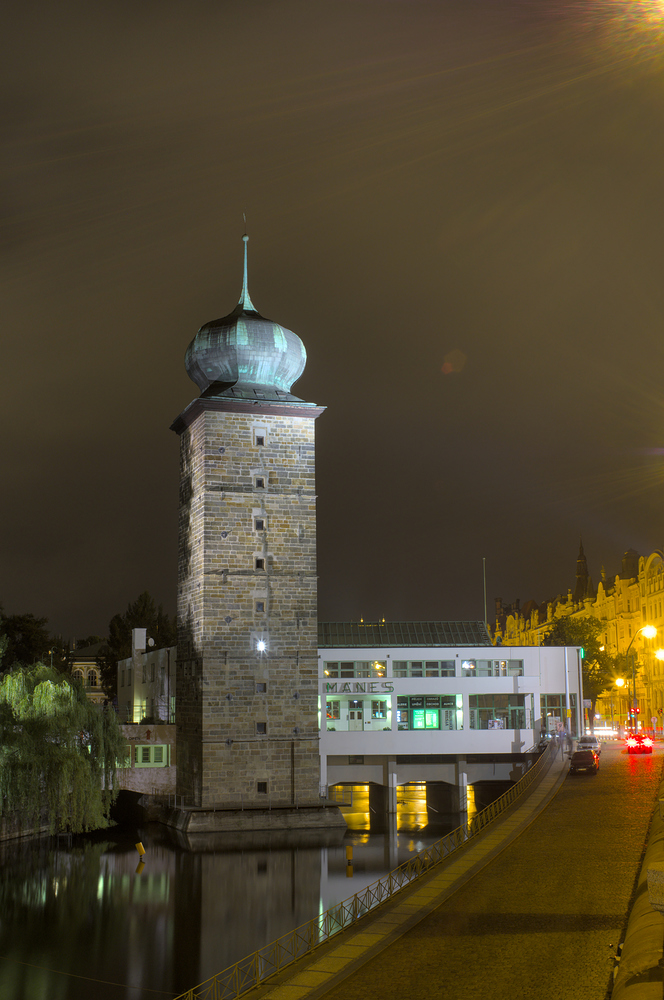 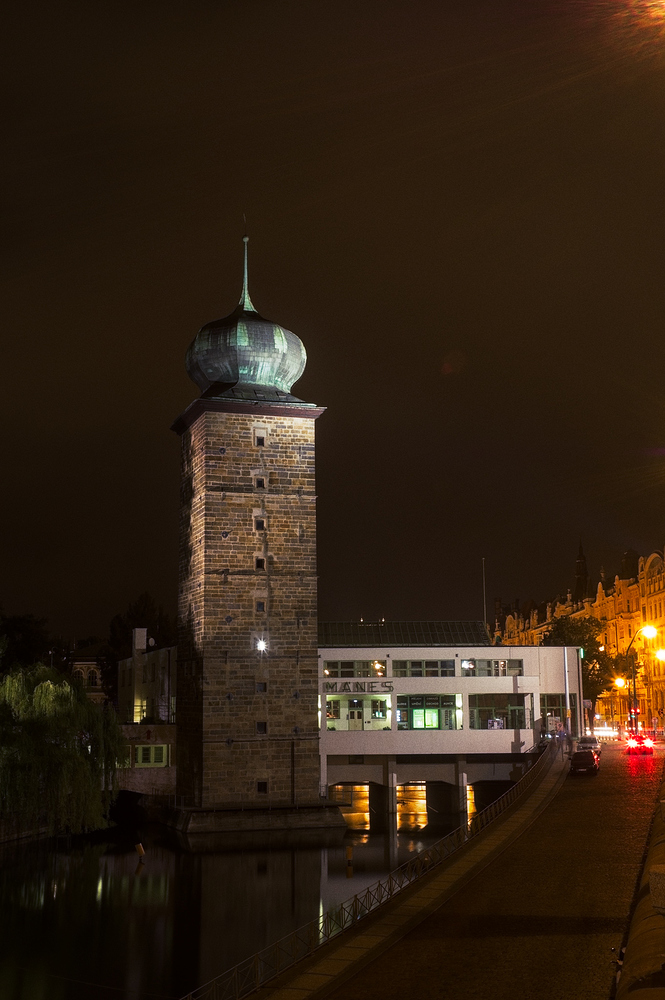 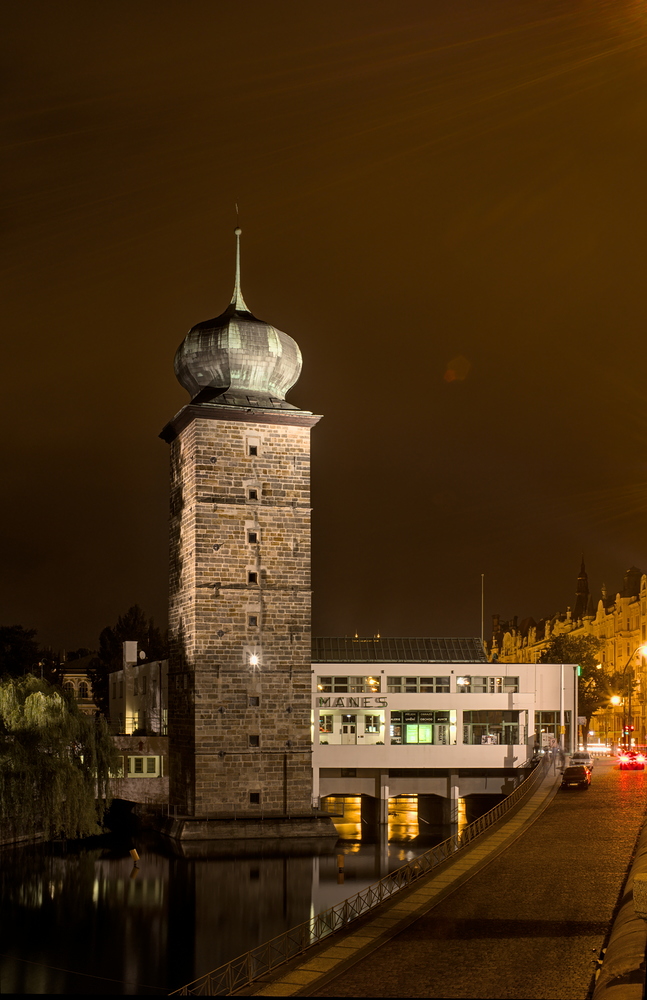 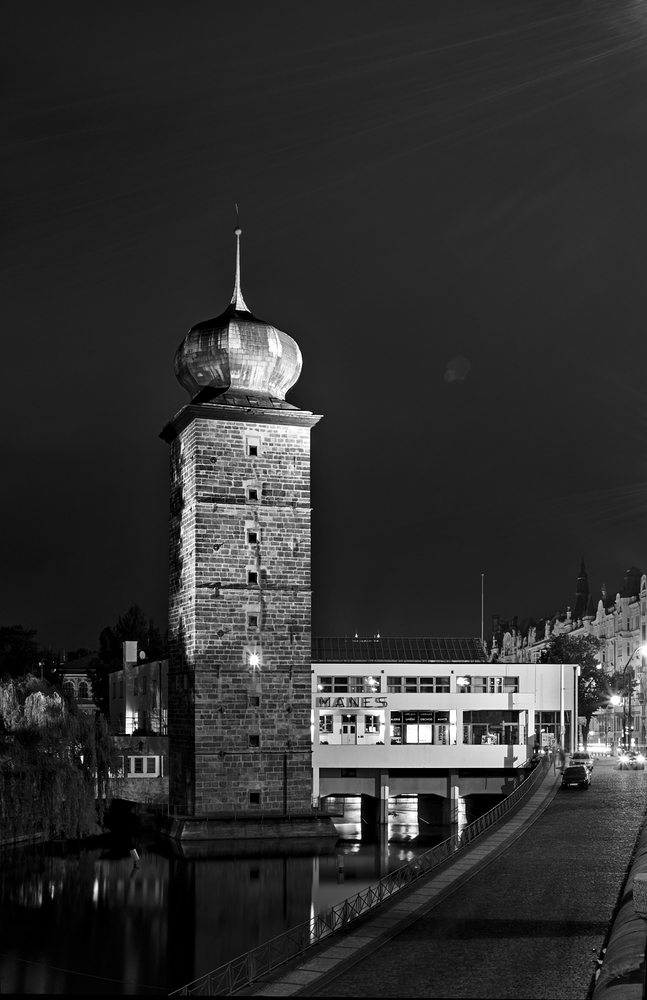 Beautiful photograph.
Processed in GIMP using luminosity masks and a touch of saturation masks to try to bring out detail in the darker areas, such as reflections in the water. 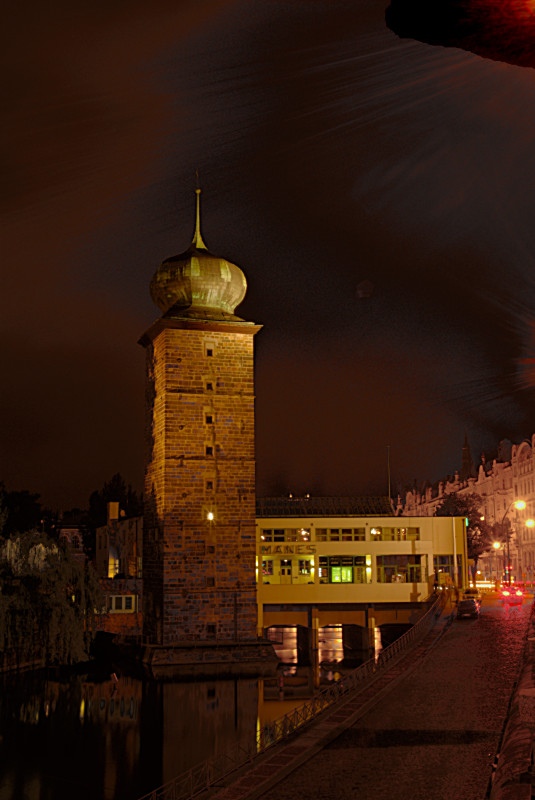 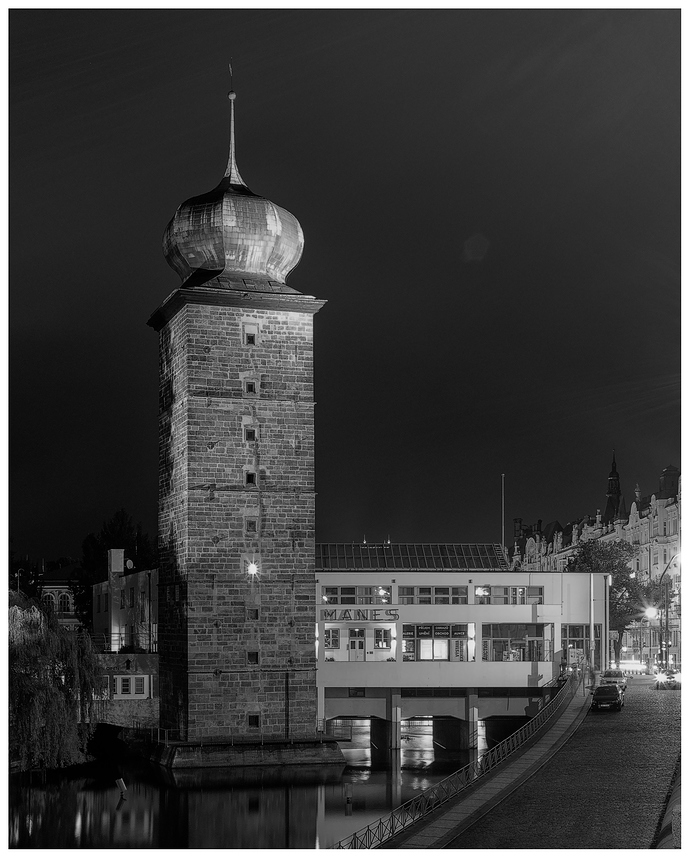 Done in RT and Gimp.

Tried to get rid of the strong orange coloring while not killing the mood. 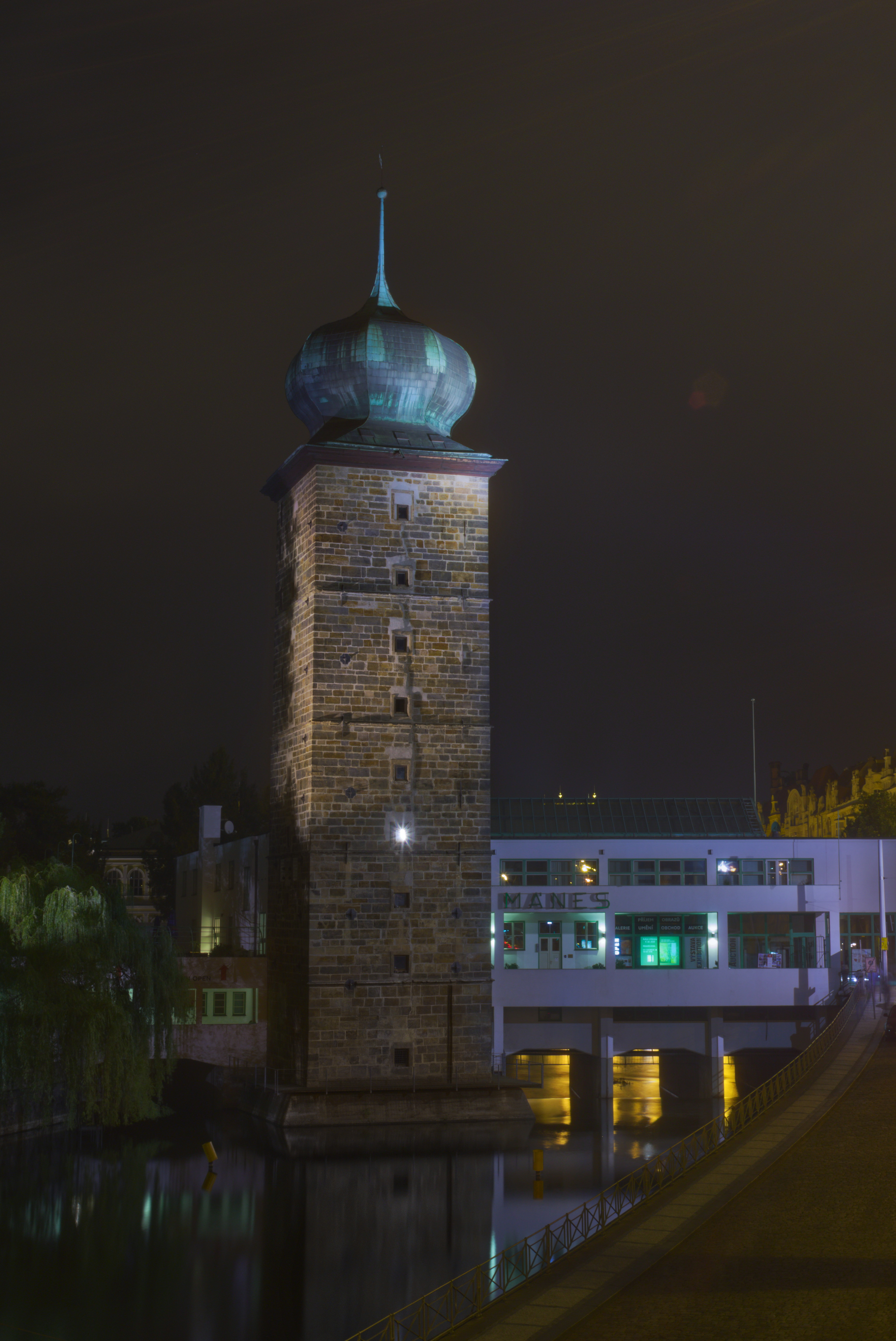 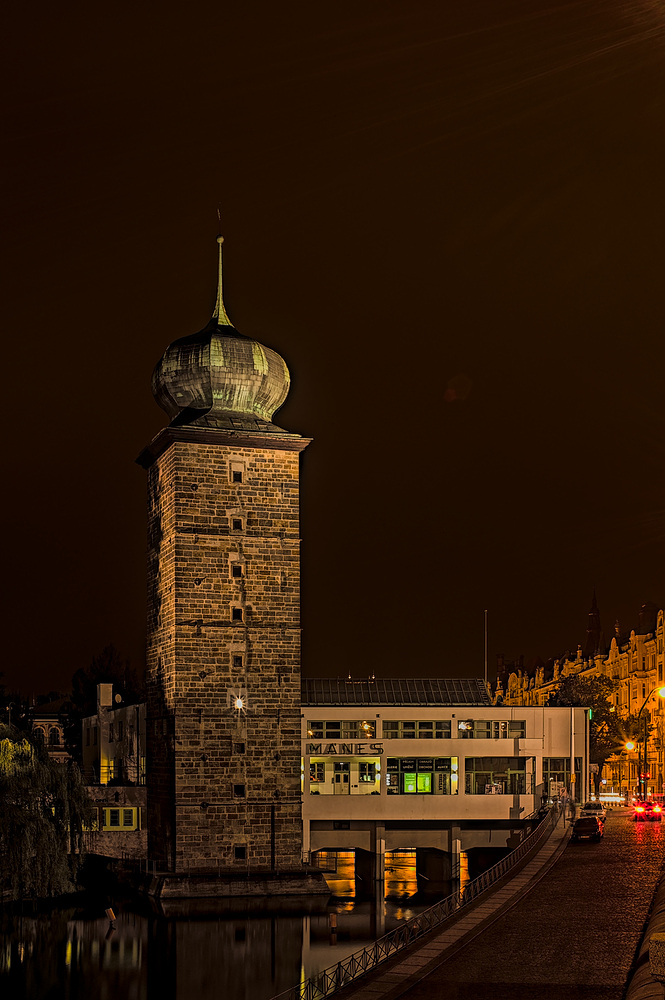 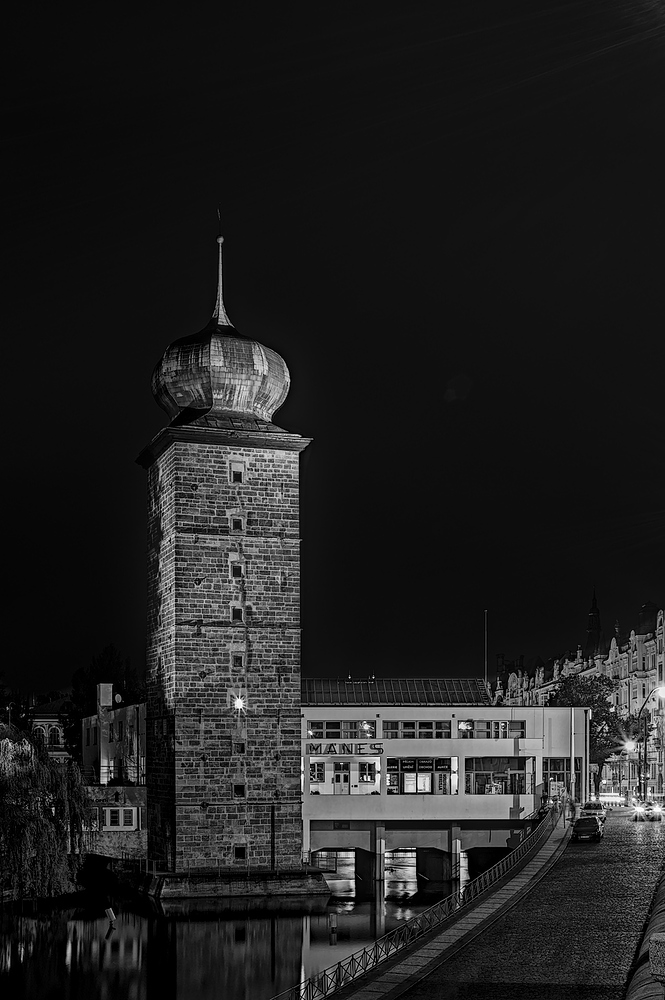 Wonderful details!
Since there are already so many warm and colorful edits here, I have tried to create a “natural nightly” version, similar to what the eye might perceive. 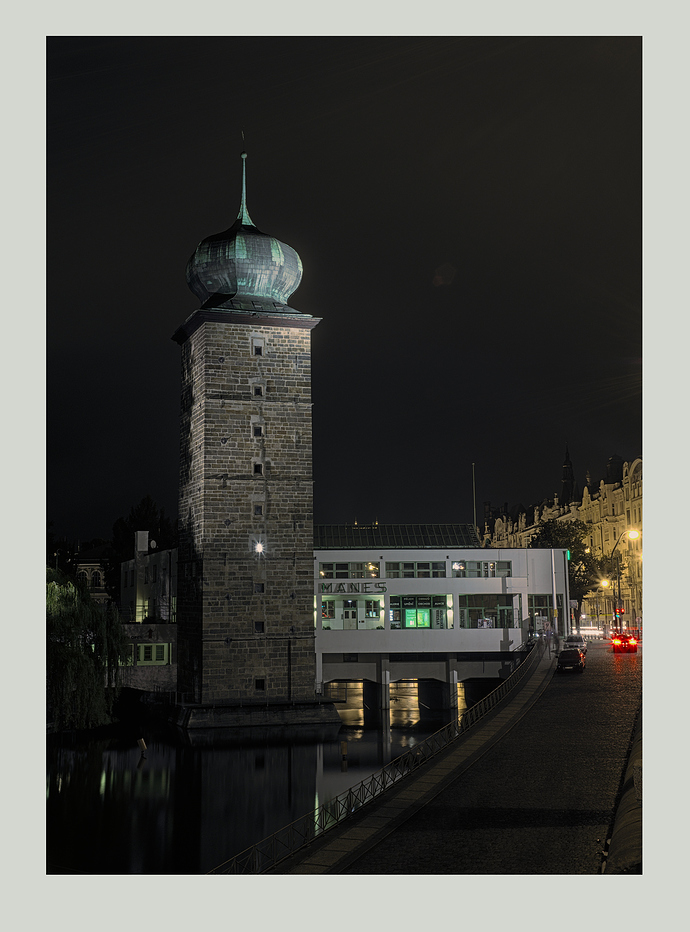 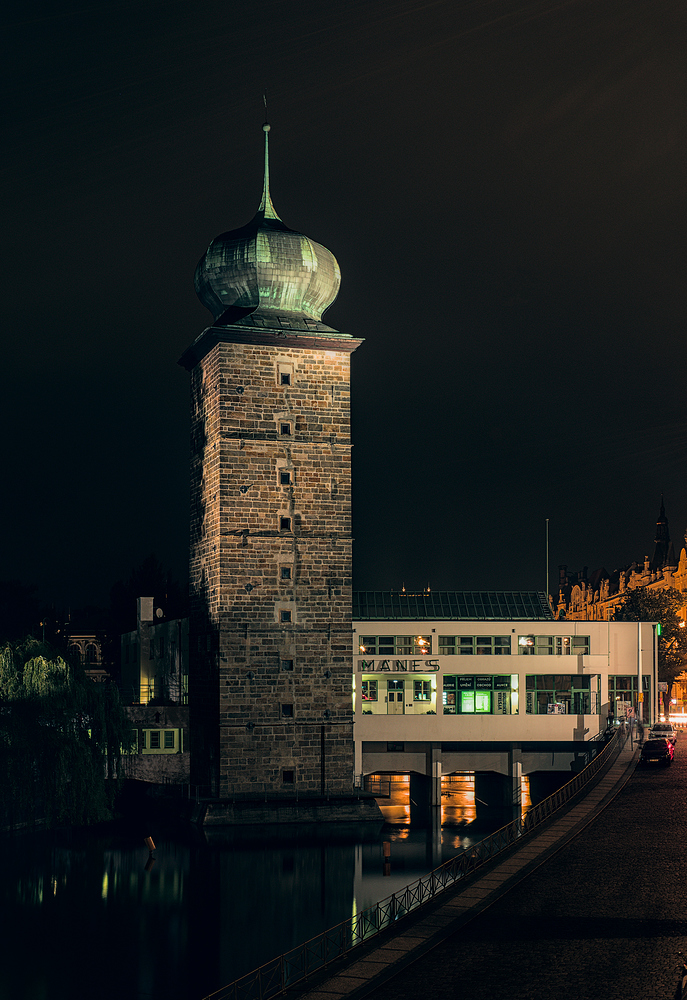 … I have tried to create a “natural nightly” version, similar to what the eye might perceive.

Which is exactly how I wanted to see it. 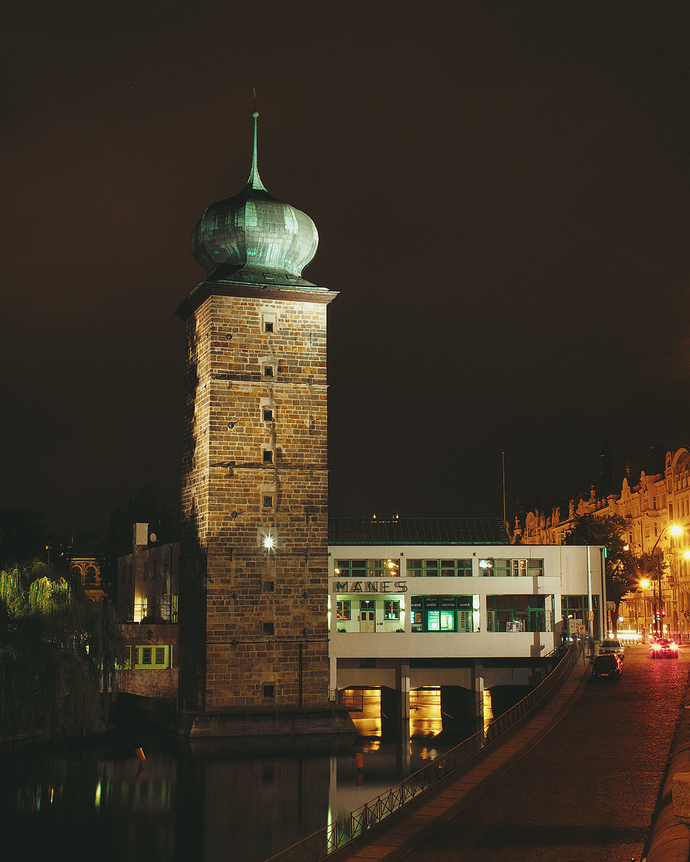 @pphoto @Jade_NL Removing the light really changes the feel of the image! It’s nice either way.

I really think that it should go to be honest. It is a harsh, too white and bright distraction that keeps pulling the eye away from the overall main subject. Tried to attenuate it at first (it is part of the scene), but I wasn’t able to without making it look obviously doctored. So it had to go altogether.

Removing the lens flare (the iris/aperture one) might be open for discussion. I personally think that, in general, it should go when it concerns photographs and should stay when it is a filmed scene. Funny/interesting thing: The Japanese add lens flare to their anime. 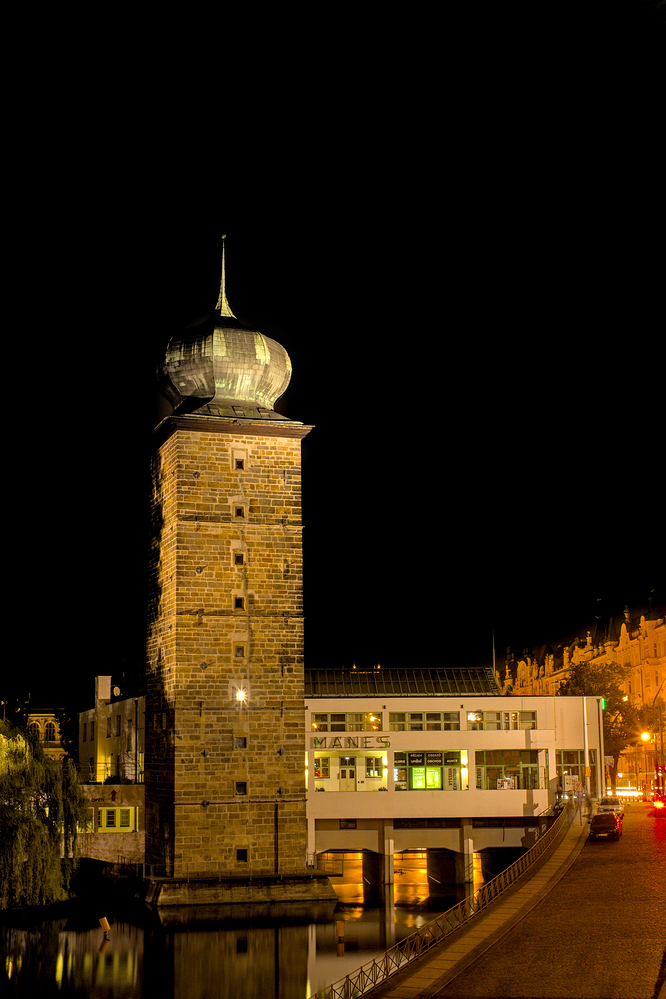