I have a problem with exporting .tiff files.

First of all, Rawtherapee won’t show .tiff files on File Browser tab. I have enabled .tiff files on preferences. Luckily I can open .tiffs by clicking the file and choosing “Open with RawTherapee” and I can edit .tiff files just fine. 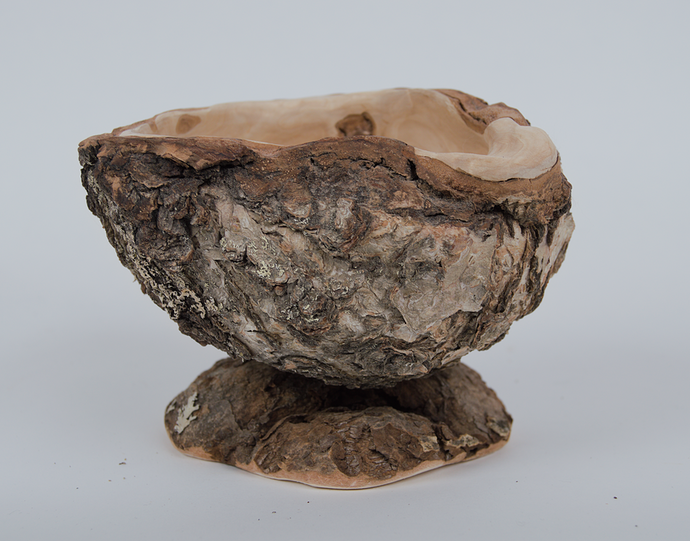 Thank you for reading and any help is appreciated!

Hi Laura, and welcome to Pixls!

If I download DSC_0213.tif and look at its metadata it seems that you are using the rather old stable 5.8 version. First thing you want to do is get one that is more recent (have a look here]. Doing so might solve all your problems…

I’m able to see and load the above tif in the latest RawTherapee version and if I export it it is exactly the same as the input file. But you did not tell us what edits you did and maybe more importantly which settings you used to export to tiff. RawTherapee has 3 options to do so: 16 bit, 16 bit float and 32 bit float, you can also choose compressed.

But before we start to trouble shoot your issue, make sure you download and install a recent version. A lot has changed since stable 5.8 arrived 2 years ago.

Thank you for your answer! I originally exported the file in 32-bit float, but after I exported it in 16 bit, the photos look as they should!

Is there a reason why the newest version isn’t on the main page?

There hasn’t been an official stable release since the one mentioned on RawTherapee’s download page. They, the main developers, are working on releasing a new one at the moment (version 5.9), but for reasons I’m not really aware of this will take some time… I’m not going into why it took 2 years to get to this point.

In the 2 years that have passed since the official stable 5.8 came out a lot of bugs have been fixed, support for gear has been added and new features have found their way into the development tree.

Strictly speaking the these “new” versions are development versions, but they are stable, have less bugs and more features than the one you are using at the moment. I think that it is somewhat annoying that new RT users are pointed to a version that should not be used any longer. But here we are…

About your tiffs: I also noticed that some programs are not able to deal with the floating point versions, be it 16 or 32 bit, that RawTherapee creates. I do not think this is an RT issue, though, because other software are able to show them correctly. Some of the programs might not have(yet?) the ability do decode 16/32b floating point tiffs.

In the 2 years that have passed since the official stable 5.8 came out a lot of bugs have been fixed, support for gear has been added and new features have found their way into the development tree.

@Jade_NL - I am using both 5.8 AND the dev version (appimage) thinking that the dev version might not be stable or the pp3 structures might get modified etc - although it has never shown any instability in actual use! From your response, it looks like one can switch to the dev version as the main version. Am I reading you correctly?

Am I reading you correctly?

I use the latest appimage (5.8-3065) for my personal work and the very latest self compiled version (5.8-3158, which includes some stuff that has not gotten into the main branch yet) to test and edit the PlayRaws here on Pixls. I never have any problems.

I’m not saying that it is 100.00% certified stable (the self compiled version is at 98/99% due to the extra stuff that is also build), but then again, which software is. As a comparison: I can make the official stable 5.8 crash rather easily…

It is even less stable then my self build+ version.

BTW: Using both versions at the same time might come with some problems attached that you need to be aware of! If you start your edit in the latest development version and use wavelets or local adjustments or spot removal (I probably forgot a few new/updated features) and then switch to the stable version to continue your edit you will have lost your wavelets/local adjustments/spot removal. Even if you go back to the development version again!!

So: Do not mix and match the stable 5.8 and development version when editing.

The reason float images look strange is their ranges are different from the typical TIF. E.g., I exported a sample 3 times:

Thanks @Jade_NL. Yes, the risks you mention of mixing the versions are real.
I should switch to dev.

Thanks again for your answer, that was really helpful! It is indeed a pity new users are pointed to the 5.8 version. I didn’t download 5.8 version myself and I need to ask permission if I want to have the dev version (using RT for work).

I opened tiff files I exported as 32 bit float with Gimp, and they look as they should in Gimp. And now for some reason, when I open them with Windows own programs again (such as Photo Viewer), they look normal. But the preview images on folders look wrong. Weird.

I’m going to export images as 16 bit however, using 32 or 16 bit float seems a bit unstable with my computer and I need to be sure photos look as intented.

I got the dev version and it’s indeed better than the 5.8 version as it shows tiff files on File Browser navigator. Thank you a lot!

Some of the programs might not have(yet?) the ability do decode 16/32b floating point tiffs

Also some software makes assumptions when they see floating point (such as “if it’s float, it must be linear”) that may not be correct.

Your image looks fine in both Windows Photo Viewer (which I believe is color managed) and in imagemagick’s display (which is not color managed but assumes everything is sRGB, which is default). What did you view it in where it looked too white/washed out? If I recall correctly, hugin will choke badly on sRGB float TIFFS as one example because it seems to mistakenly assume float=linear regardless of ICC profile.

It takes some getting used to that for maximum compatibility with a lot of software, when exporting high-depth TIFF you should use an output profile that is linear (aka gamma=1.0). ESPECIALLY if it’s float.

It is indeed a pity new users are pointed to the 5.8 version

There’s some ongoing discussion about this. A 5.9 release is planned, but it’s taking a lot longer than expected for various reasons. (There’s another thread discussing that…)