This is the changelog for the release of a new minor version (numbered 2.0.2) of the G’MIC image processing framework.
As you may know, every major version (here, latest 2.0.0) always requires a few adjustments, so here they are !

Despite the minor release number and the few changes, there have been important modification in the G’MIC stdlib syntax which makes it not backward-compatible with the previous stable release (2.0.0). Thus, addition of new filters and bug fixes will be possible from now only for versions 2.0.2+.

The GTK version of the plug-in should now be considered as outdated and won’t be maintained anymore. It is highly recommended to switch to our new (and better) Qt-based plug-in instead. 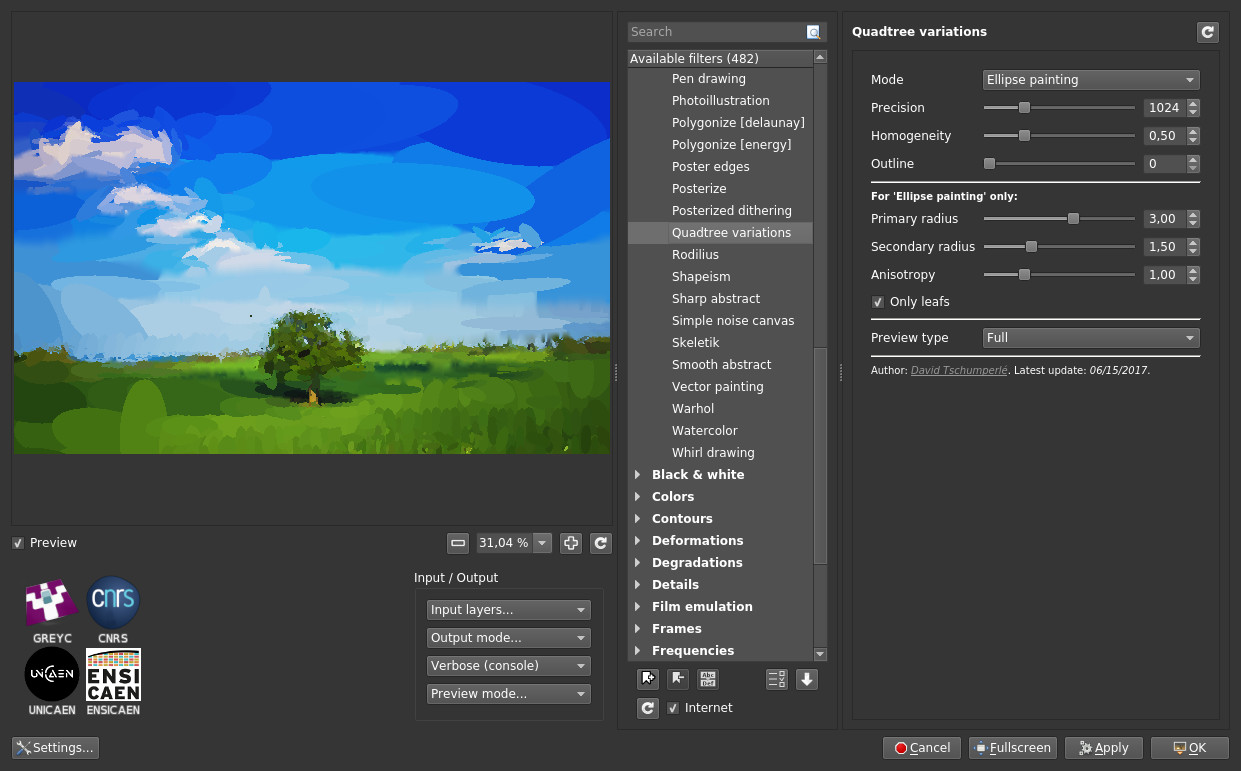 The following is the full Changelog of the version 2.0.2, as compared to the previous stable version 2.0.0.
Enjoy ! 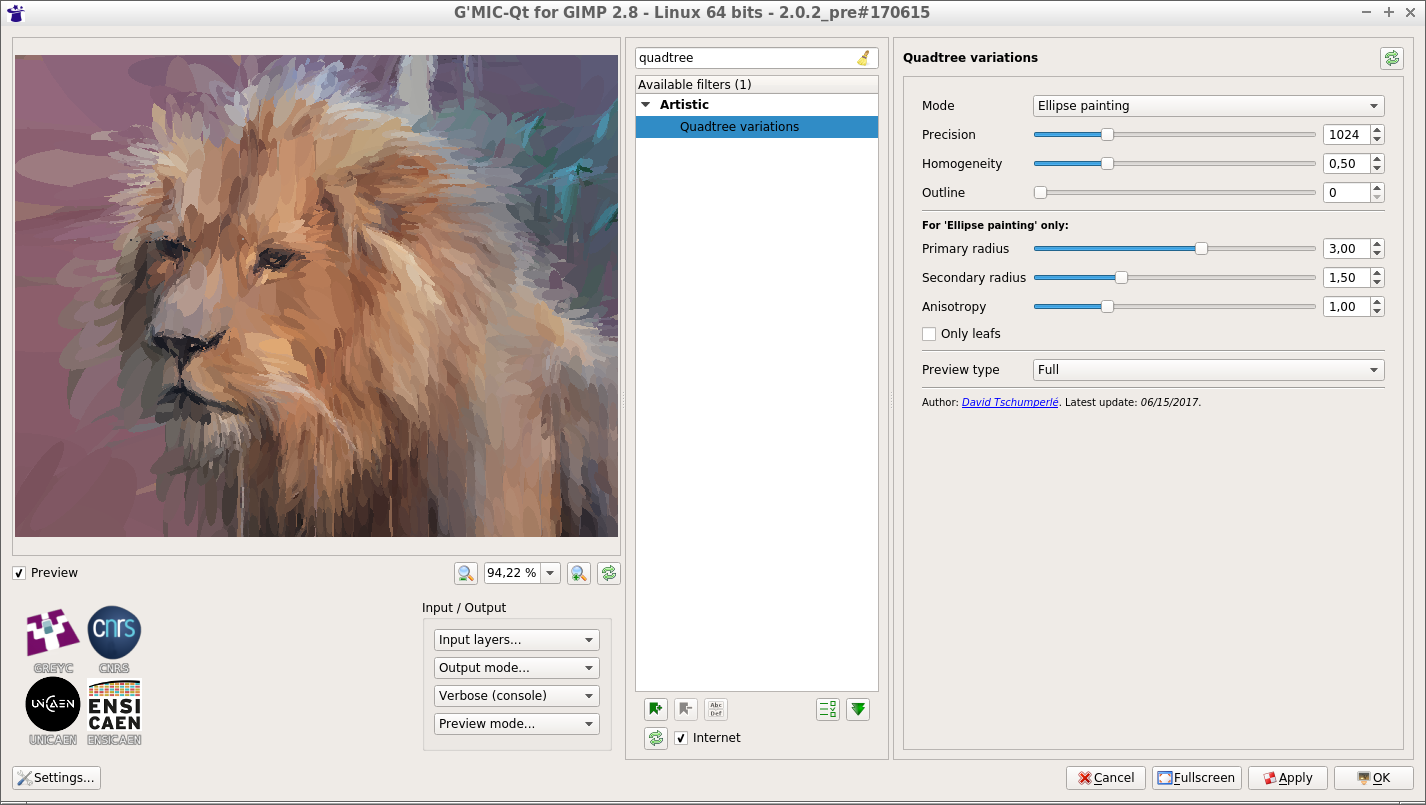 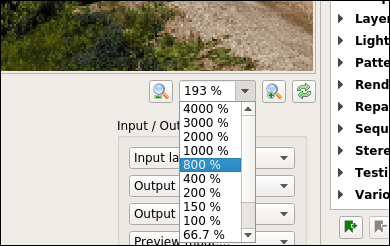 …and a new cycle begins. 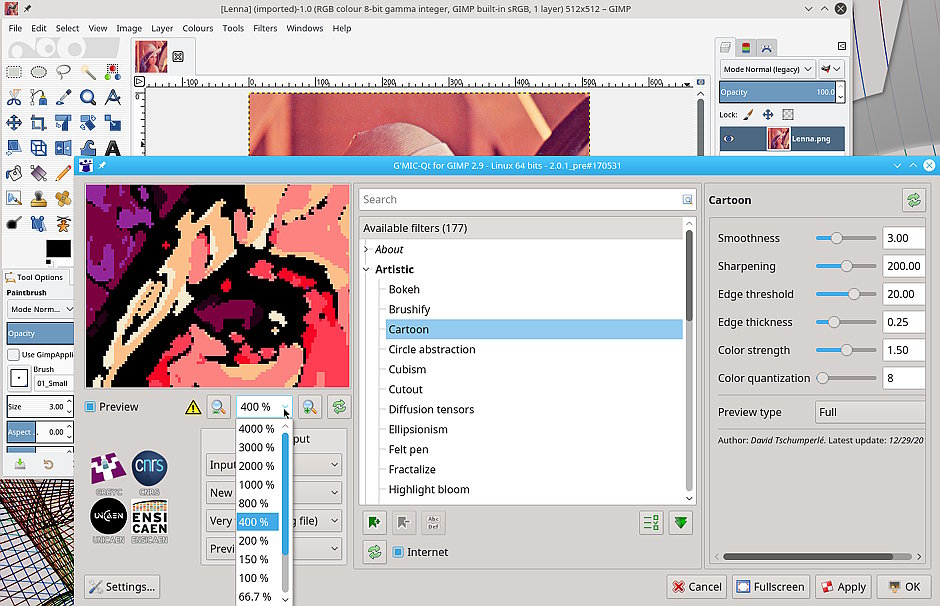 Just one thing with 2.0.1: I use the dark theme, and in this case the zoom level font becomes white, over a white background, and is thus only invisible.

one question: is this ok, when i try to open some .cube files from the ‘huldclut filename open dialog box’. i have ‘save’ command instead of ‘open’. this is not big deal for me, but i just noticed that. here’s the screenshot how its looks:

Interesting ! We will have a look at that.

Yes, the search filter has disappeared, because the Qt-based interface has already one.
I strongly suggest to install this one, instead of using the GTK interface, as it will be discontinued in the future.

Makes sense. I don’t really use the GUI, so I will wait for @partha to update his packages. I don’t quite know where to place the Qt libraries.

Yes @afre. Now that @David_Tschumperle has cut off gtk

I’ll be building qt versions in the next iteration.

Not sure how to report a bug, but Contours>Skeleton preset set to thinning (slowest) gives all black image result.

Should be fixed now, thanks Lyle.

I am very new to Linux and am playing around with Kubuntu (17.04) at the moment. Maybe my observation is helpful for someone. If this topic has been addressed somewhere else, feel free to delete my post. I am working with GIMP 2.8.20.

I downloaded the Gimp-plug-in “gmic_ubuntu_zesty_amd64.deb” and after installing it I got a working GTK-plug-in but I wanted to work with the QT-version.

After removing the plug-in I downloaded the latest G’MIC-QT-plug-in “gmic.eu/files/prerelease_linux/gmic_gimp_qt_linux64.zip” and got the following error message when starting gimp from the terminal:

GMIC didn’t show up in Gimps’s filters menue. Searching for libpng packages on my system showed that all packages were related to version 1.6. A workaround was installing libpng12 manually (had to, because I didn’t find it in the package manager) but I read that installations from outside a package manager are not recommended in Ubuntu so I removed this package and followed the instructions on the G’MIC-website and compiled the Gimp-plugin on my system. I copied the compiled QT-plug-in into Gimp’s plug-in folder and it is working fine so far.

@partha Thanks for the new GIMP S build (Win). Now I can try QT G’MIC. PS The last CCE build seems to load much faster than this one.

Thanks for your kind comments.

I’ll be releasing the CCE version with G’MIC-QT as well at a later time, perhaps after the US Independence day.