This is the changelog for the release of a new minor version (numbered 2.0.4) of the G’MIC image processing framework. This new stable version stays (mostly) compatible with the previous version 2.0.3. 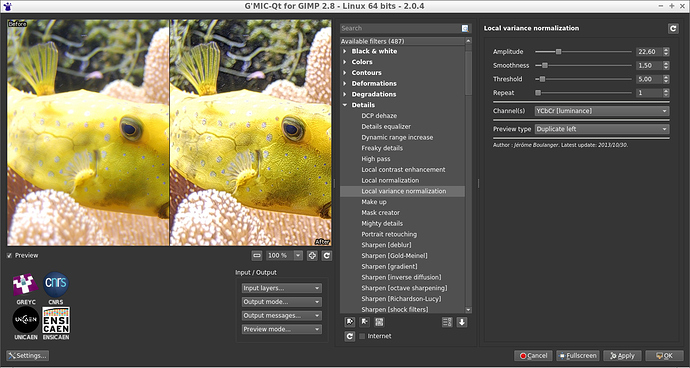 The following is the full Changelog of the version 2.0.4, as compared to the previous stable version 2.0.3.
Enjoy ! 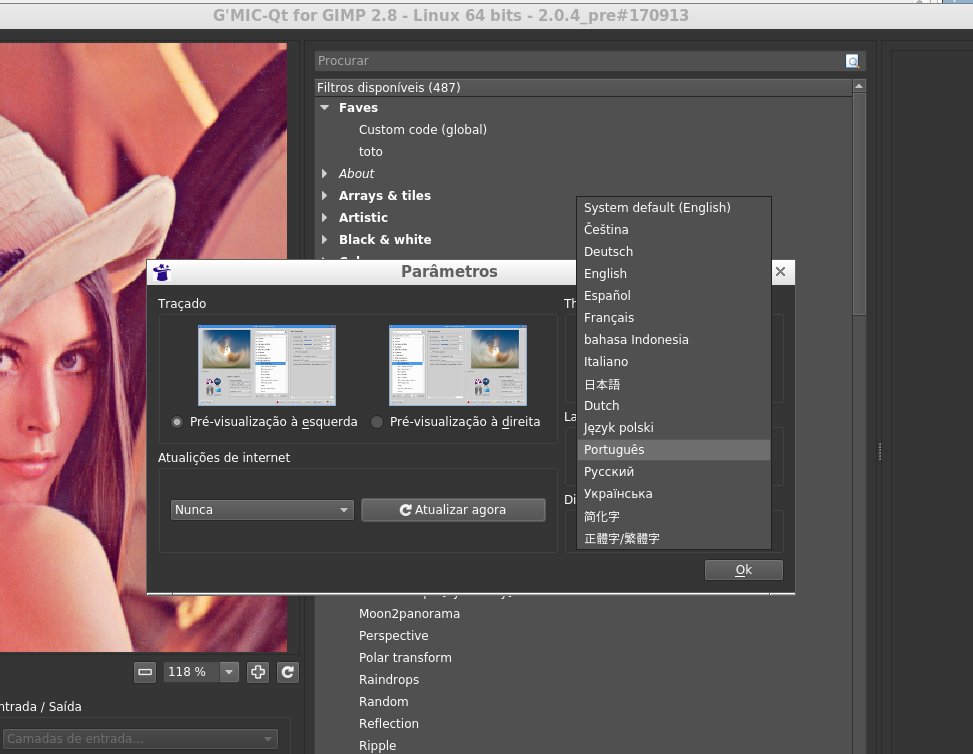 Awesome. Will the filters be updated to use the math parser for speedier operation

Maybe from time to time but probably not for all.
New filters added in the future have a better chance to benefit from that