This is the changelog for the releases of the 2.1.x branch of the G’MIC software.
Latest new minor version is numbered 2.1.5. 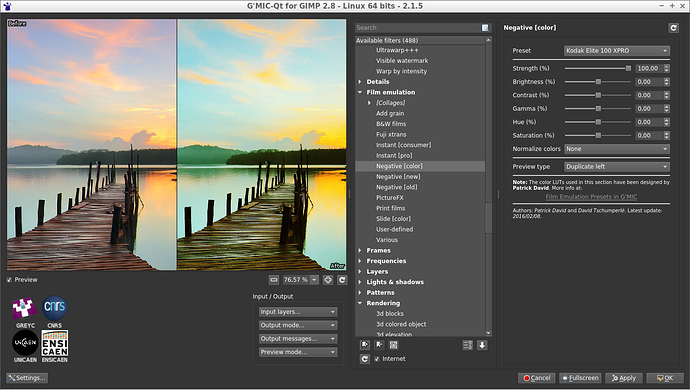 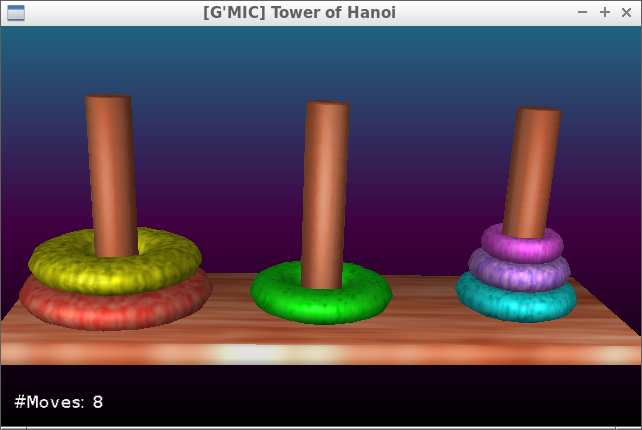 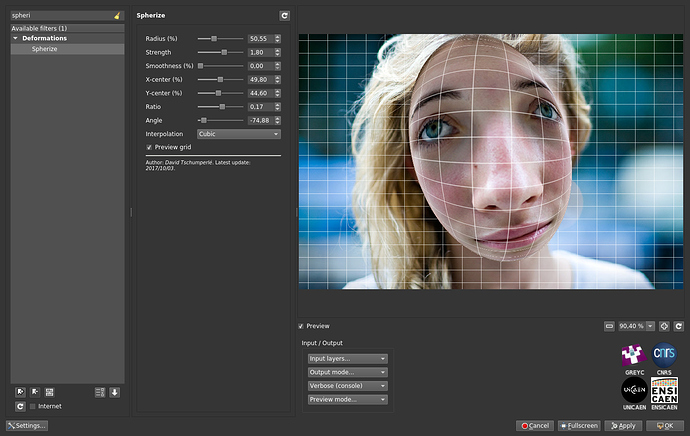 This should help making G’MIC scripts more readable, as it avoids a lot of hyphens to be written. Backward compatibility with previous G’MIC scripts is preserved. 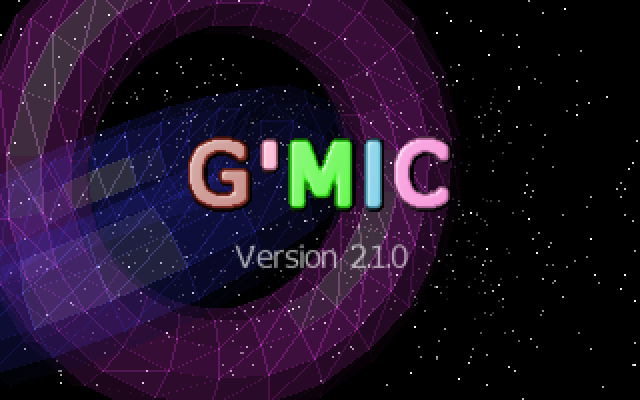 After the other thread mentioning linear vs sRGB gamma it occurs that actually some possibilities are missing for channel selection (i.e. the -ac command).

We can already choose linear RGB, but what about linear YCbCr? I believe G’MIC -rgb2ycbcr is “Y’CbCr from R’G’B’”, in other words luma is still gamma compressed. It’s not commutative either (sRGB -> RGB must be done after RGB -> Y’CbCr). I haven’t considered other transforms, but for things such as HSV perhaps it’s less important because it’s commutative then.

@garagecoder See https://en.wikipedia.org/wiki/Luma_(video)#Use_of_relative_luminance. I realize that the primaries are different (due to illuminant choice?) but notice which formula has primes and which doesn’t.

Hmm I must be missing something, I don’t understand what you’re getting at. For reference here’s what seemed to be the conversion in G’MIC when I checked a long time ago: https://en.wikipedia.org/wiki/YCbCr#ITU-R_BT.601_conversion

I read that to mean Y’ is gamma compressed. I probably have this all wrong, but since I don’t wish to upset anyone I think I’ll steer clear of this subject from now on

Don’t worry too much about those people. This forum should be for everyone! Sorry @garagecoder, what I meant was that the wiki entry states that Y = luminance and Y’ = luma. My assumption has always been that rgb2ycbcr meant RGB → Y’CbCr with Y’ as luma and that linear YCbCr would just be Y as luminance. But I might be wrong about that…

Ah! OK I think I know what you mean, I was a bit loose with the terms (naughty!). Anyway, what I really don’t want to do is waste people’s time with wrong suggestions… there’s enough good stuff to be done already

Thanks for the support in the other thread! Would be great if rgb2lch had an illuminant parameter like for rgb2lab.

Thanks for the support in the other thread! Would be great if rgb2lch had an illuminant parameter like for rgb2lab.

Definitely like the new superpixel preset, David. Would like to add a feature to it for a transparent border though. I ran superpixel, just selected the border (removed everything else) then flatten to create a mask which I used to re-colorize the pixels (leaving a transparent border). I then used the Morphological preset to clean up the borders (shrink then expand). I then used Local Orientation for the relief effect. 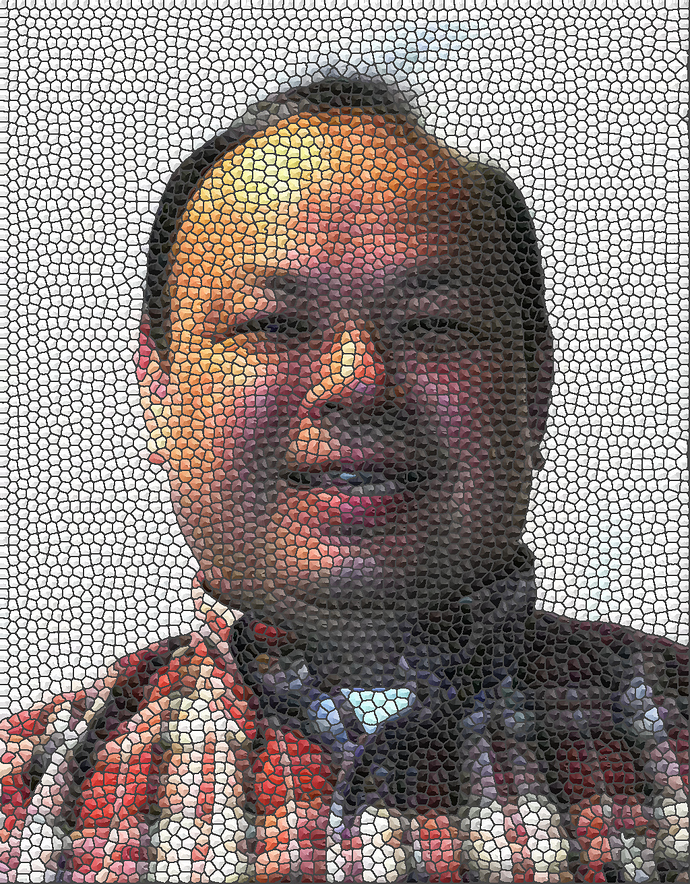 I’ve just pushed a new update of this filter that allows this. 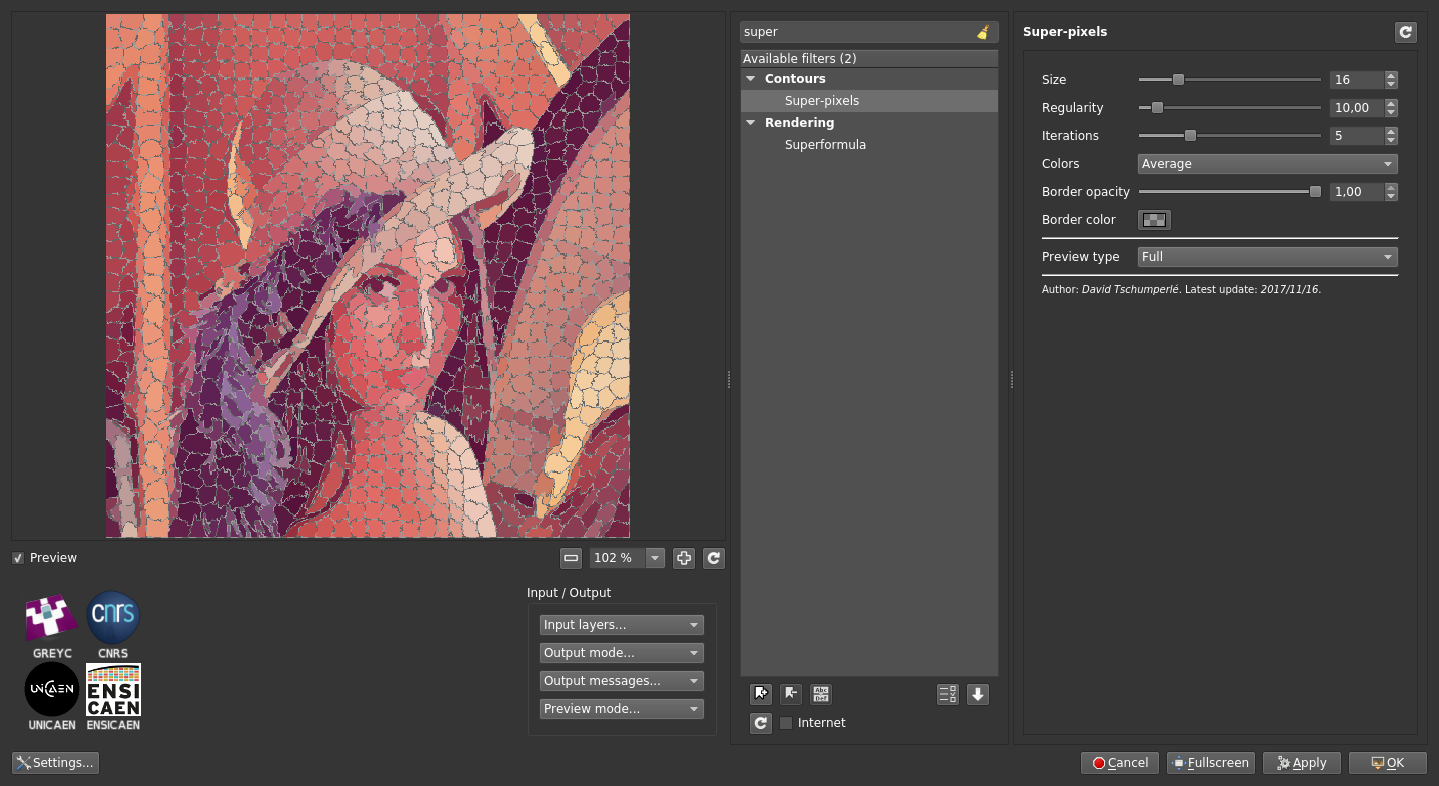 Exactly what I wanted, David; thanks a heap. This now allows me to do some additional cleaning and grout optional grout application. 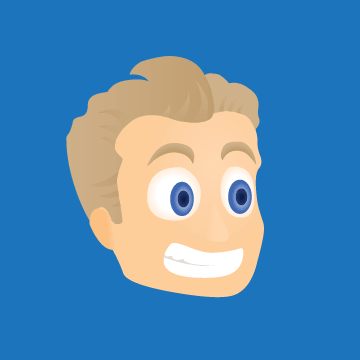 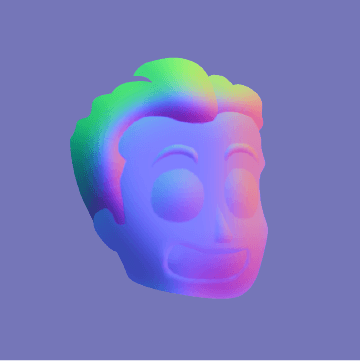 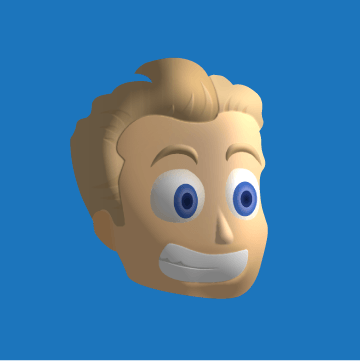 2D to 3D vectores/flat image
It is possible something like this?

You mean providing two layers flat + normals and get the bottom image ? If so, yes, this should be possible to do that.
If only the flat layer is expected (no normal maps), then probably no way

If only the flat layer is expected (no normal maps), then probably no way

normals layer is similar to “extruder”

normals layer is similar to “extruder”

I really doubt so. It gives the local 3d orientation of each pixel, this is really far from being similar to extruder, as it the latter would render only flat planes.