Still it is only helpful for custom commands, internal commands show no output (like gradient), there is no script!

Website issue. When I key in gmic.eu, I sometimes go to http://gmic.eu/ and then Firefox warns me about an insecure connection. Looks like the website sometimes resolves to http instead of https.

Awesome!
Any chance of a short example for https://gmic.eu/reference.shtml#nn_new_fullyconnected ?

@zyx Welcome to the forum! @David_Tschumperle is just getting started. I would also like an example when it is ready for one.

Bug hunting Both have (no arg) options:

As you may know, G’MIC defines its own script language and embeds the corresponding interpreter. In upcoming version 2.8.1, a special running mode will be added in G’MIC, allowing gmic to implicitly generate an entry point in a .gmic file, so that including such a file with command input automatically runs the code defined in the entry point.

This mode is activated only when gmic is called with a single argument, which is the .gmic file to consider, i.e.

In this case, if test.gmic contains some code defined outside the body of some user-defined commands, then it will be considered as a part of a new implicit command _main_, and executed after loading the file.

Moreover, on Unix systems, you can use a Shebang line in test.gmic and make it directly executable (just as you can do it with python or php). For instance, define your file test.gmic like this:

On other systems (that do not support Shebang), you can get the same behavior with

You can see in the first and last echo output on the command line that you are indeed running code in a newly created command named _main_.

If you want to debug such a script file, you have to explicitly call _main_', because if you activate thedebug` flag on the command line, you are not in the situation of the special running mode, so:

In you are interested, you will find some example of such executable files here :

Well, I asked afre whether it’s possible to blur by image instead. It’s not possible to do $ . blur.. . rm. without errors. I really would like to know what this would look like, and what interesting effect can this give.

EDIT:
For reference - This is how it would look like: 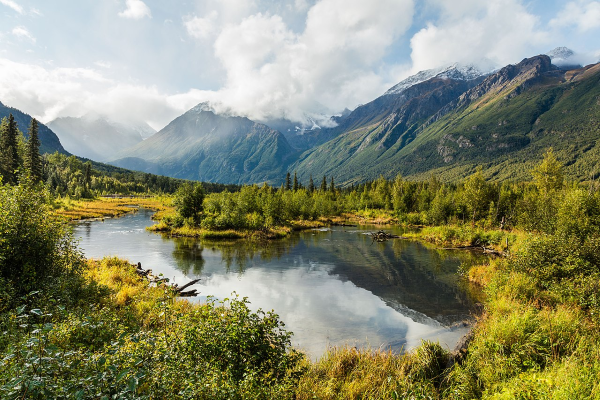 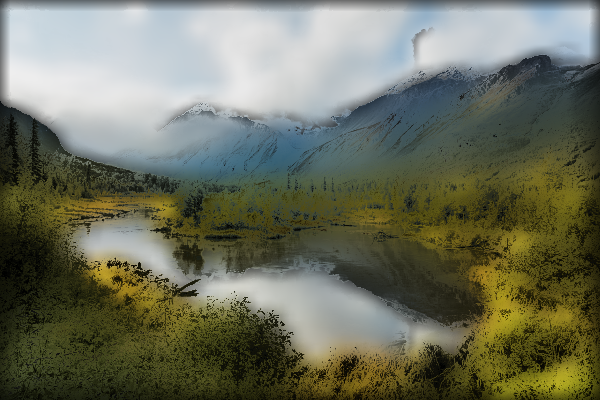 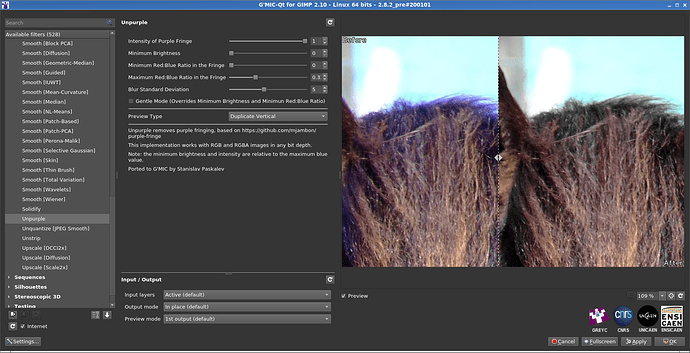 Hi David,
trying again to make dt use the compressed lut GMIC feature.
I don’t succeed in making the cmake command find_package() retrieve the G’MIC version.
Should that work ? Is there any known issue about this ? Any advice ?
(currently testing on Debian 10).
Thanks

I don’t succeed in making the cmake command find_package() retrieve the G’MIC version.
Should that work ? Is there any known issue about this ? Any advice ?

I’ve really no clues about how cmake work, so I won’t be of great help here, but …

I know at least one way to get the G’MIC version number, with a call to gmic, so it may help finally :

If you know how to retrieve this result in cmake, then it should be ok ?

Thank you for the quick answer. At least we can check the version at run time.

is OK. I’ve added the backslashes because I was calling this from a bash console.

Great, that works. Just have to redirect the standard console now.
Thanks

David, is it possible to extend quadtree variations even further to create additional quad-like patterns?

Can the math parser multiply whole vectors and perform similar operations? That would be useful for my kaleidoscope layer cake script.

I think you can. Like this? See the vector thread made by @David_Tschumperle.