I’ve been a long-time Lightroom user, recently looking at whether I should be moving to Lightroom CC, or Apple Photos or RawTherapee. I use all this software on a MacBook Pro with 2560x1600 resolution.

Loading up a Nikon NEF file in RawTherapee, I’m finding that the images displayed by RT is fuzzy at all zoom levels compared to the same image at the same zoom level in the other apps. Is this normal?

Take the below image for example. This is a piece of towel rendered in RawTherapee: 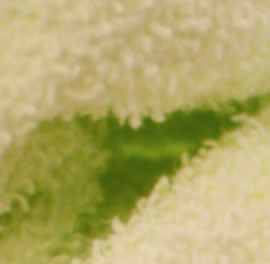 The same NEF file, same piece of towel at a very similar zoom in Apple Photos: 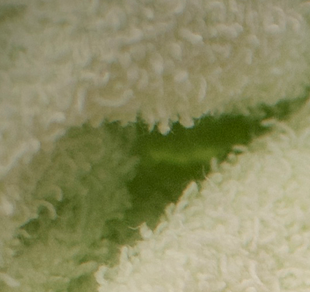 The latter image is clearly much more clear. Playing with sharpening doesn’t help. It’s not the processing of the image but the actual rendering to the screen that’s not taking advantage of the full screen resolution. You can confirm this by zooming into the above images and seeing larger blocks in the RT version. The first time I saw the RT version, I thought my eyes had gone bad. But it’s just the rendering that’s in RawTherapee.

Is there a way to fix this?

What you’re experiencing is a cocktail of confusion on several levels:

Speaking of which, I would like to see two screenshots from you:

Sure, happy to help. Totally understand that if the hardware is not available, it’s difficult to test.

I took another image off the Internet, a JPG, to remove the “cooking the raw” piece of it. You can find the original image here: https://i.kinja-img.com/gawker-media/image/upload/t_original/b0mr8r0pi47ydytwgb1y.jpg

My computer’s display settings (admittedly not telling much): 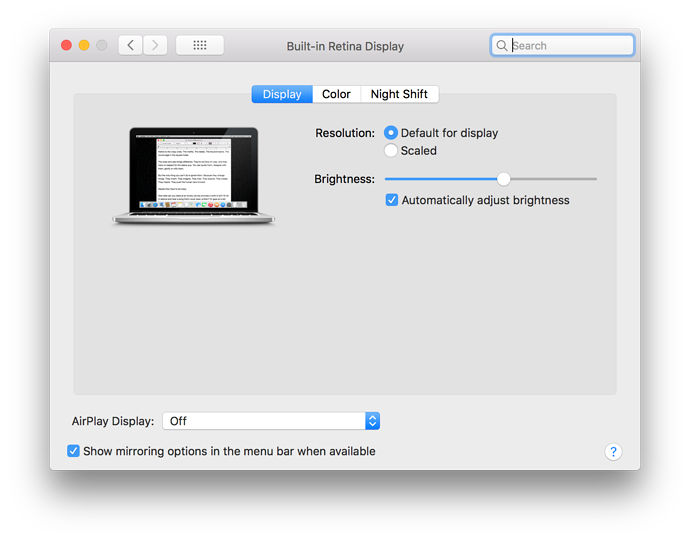 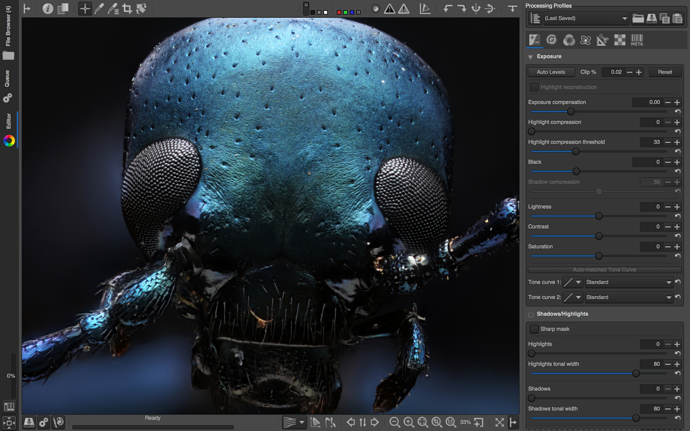 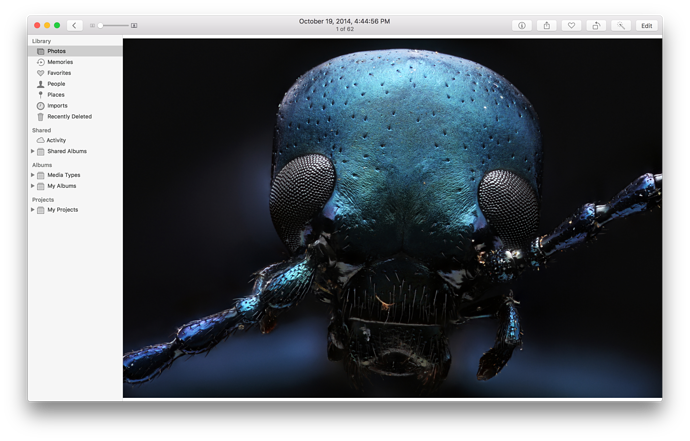 And then, zooming in on the two above images, you can see the difference: 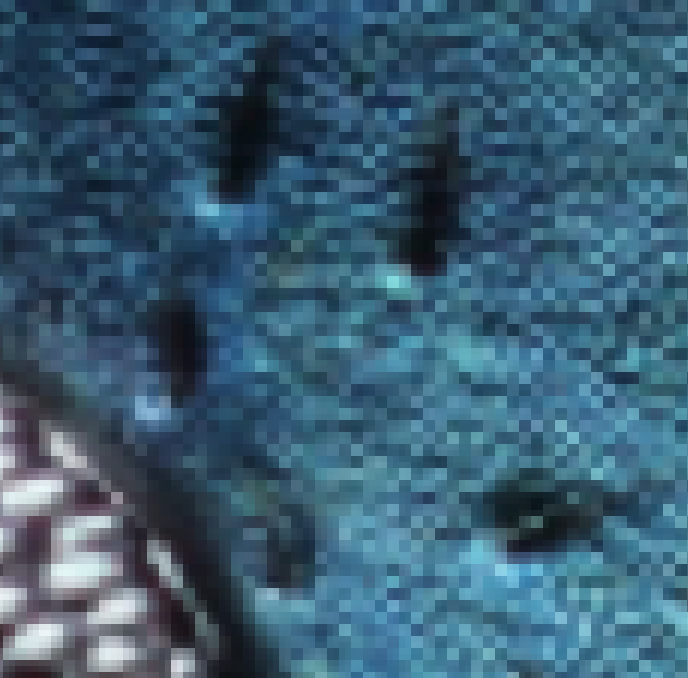 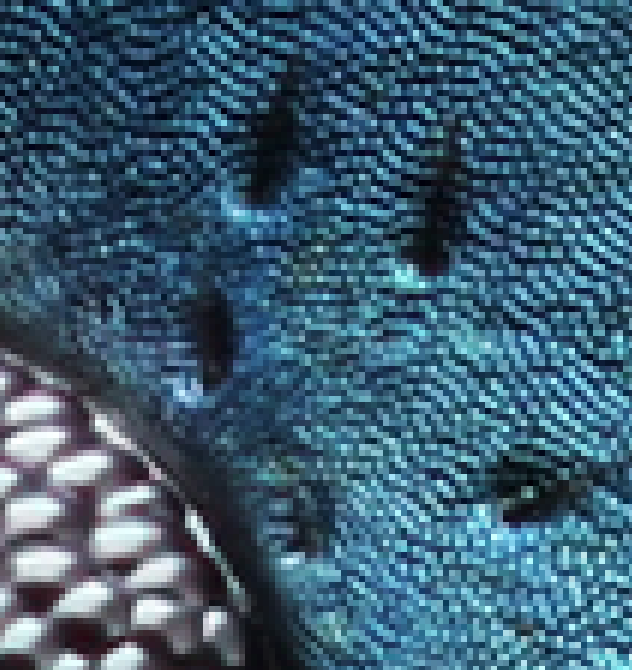 as Morgan wrote, RT has basically no support for hidpi at the moment, unfortunately…

darktable should work though!