Hi All!
Here’s a tricky image (I think) for you all. A snowy waterfall in a gorge under the noon sun. I’m having a lot of difficulty bringing out the rock structure of the waterfall and not blowing out the sky and snow at the same time. Here’s my attempt in Darktable, it still seems a little dark to me:

This work is licensed under a Creative Commons Attribution-NonCommercial-ShareAlike 4.0 International License.! 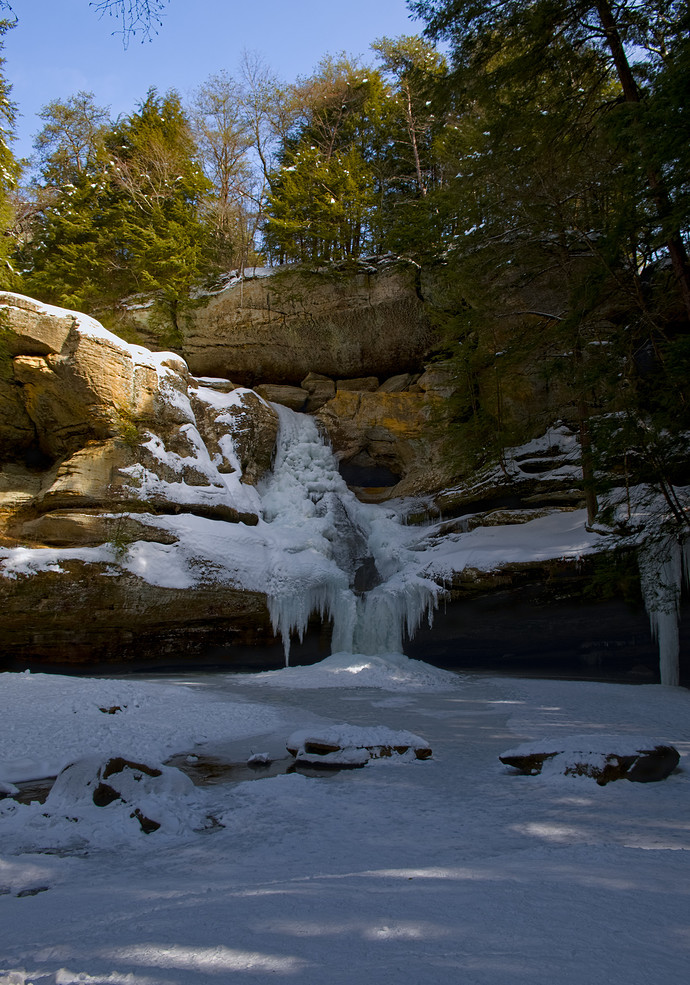 Maybe a tad warmer then it needs to be, but I do like the warmth in the light(er) parts and the colder blue(-ish) tint in the darker areas.

EDIT: Noticed ugliness in one of the shadows. Fixed. 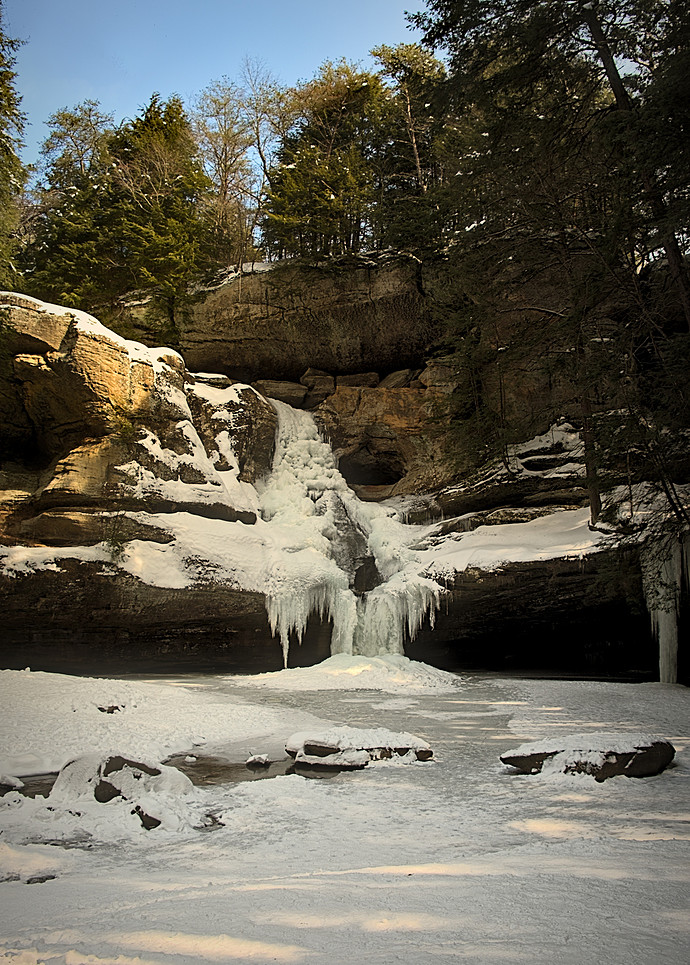 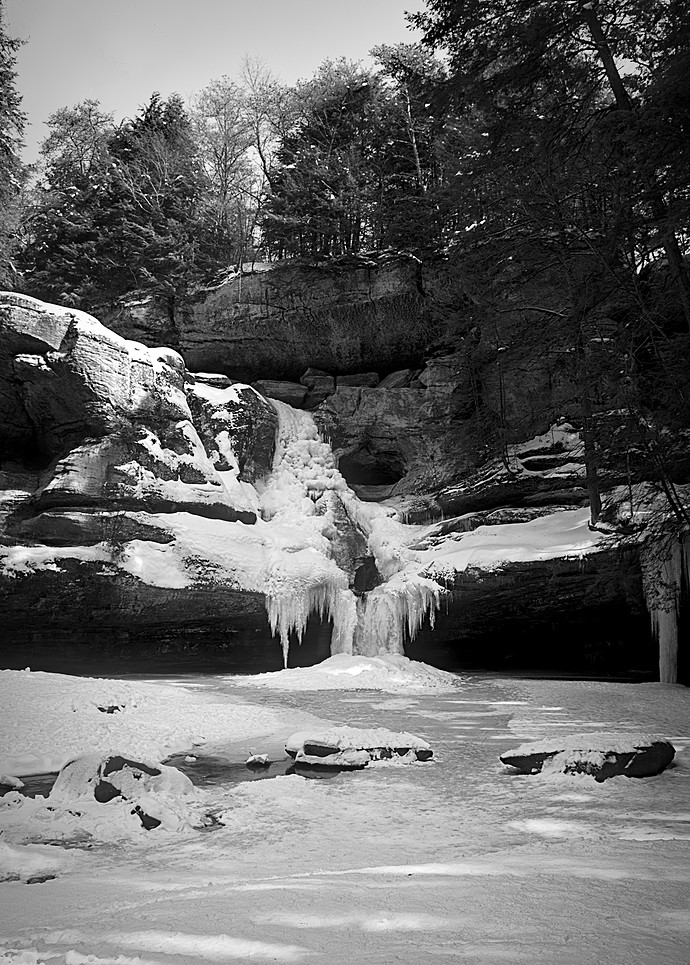 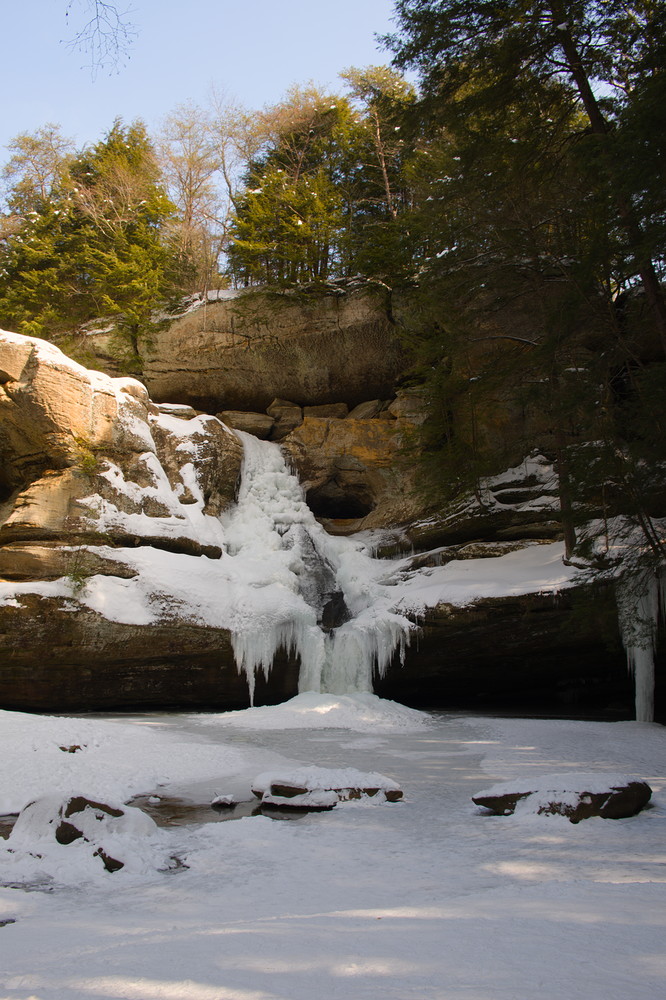 Hi @drcosquared
this is my attempt

I tried to bring out the rock structure with 2x local contrast modules. I pulled down the highlights with an exposure module with a gradient mask and a tone-equalizer. I hope this is helpful to you 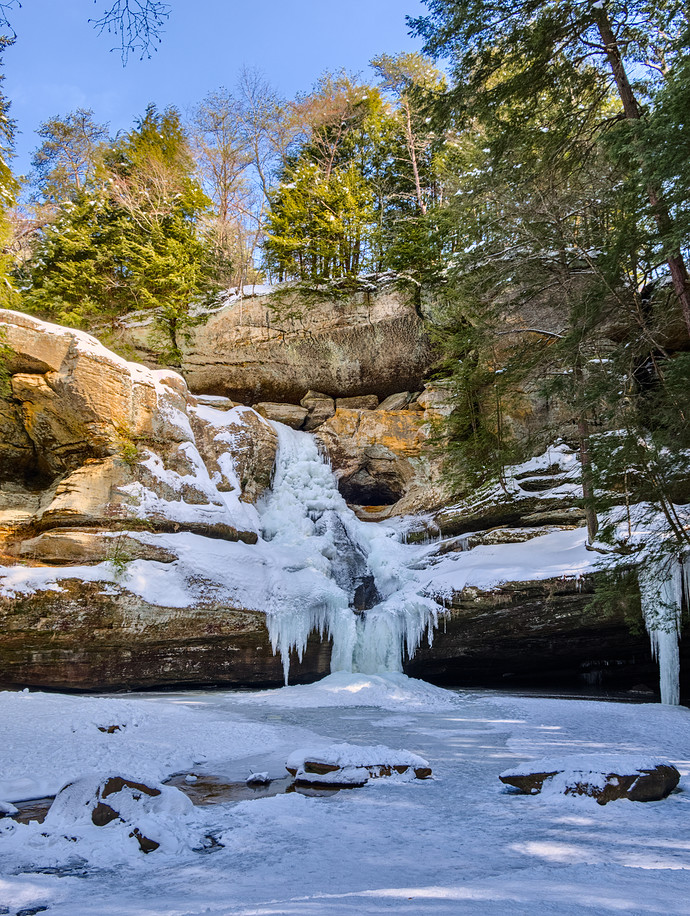 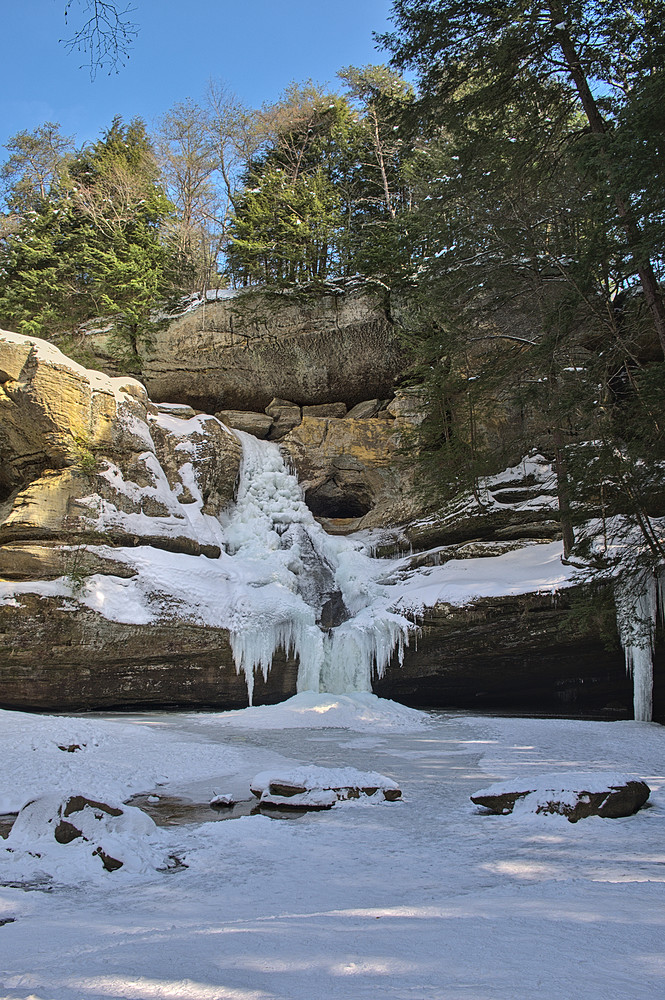 @fireball That looks great! I think the exposure mask helped a lot here.

Maybe a tad warmer then it needs to be, but I do like the warmth in the light(er) parts and the colder blue(-ish) tint in the darker areas.

I agree, I also like the split of warmer and colder tones here.

… and now for something completely different. 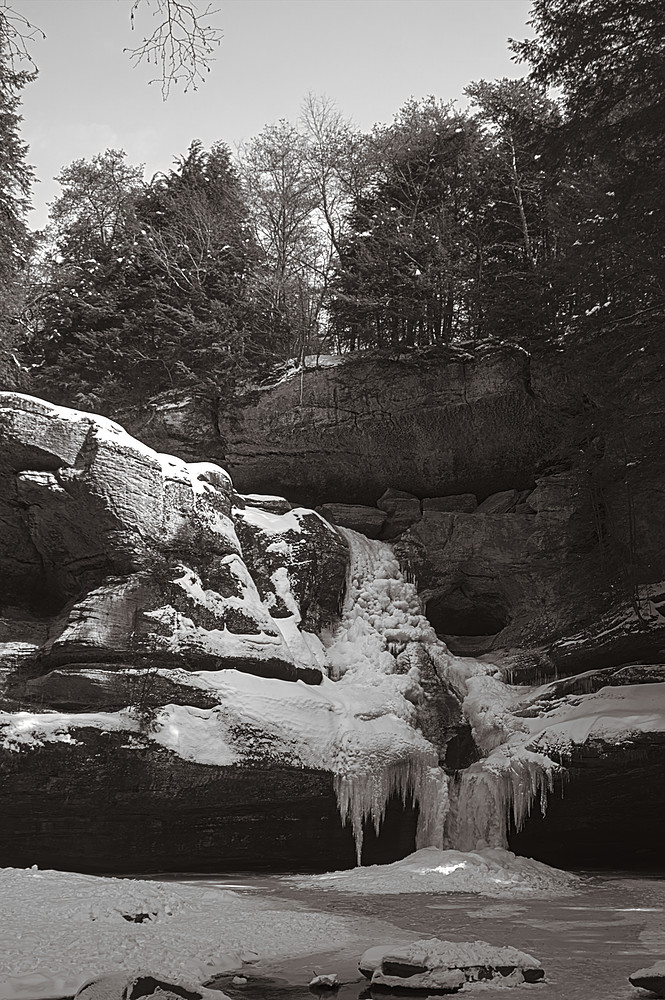 I think it’s interesting that both @sls141 and @Thomas_Do posted B&W versions of the scene. I just so happened to also photograph this scene with B&W 35 mm film (Kodak Tri-X 400). Unfortunately I underexposed a little, as I never used film in snow before. However, I love the contrast between the rock and snow.
Here’s the digitized negative, processed with negadoctor. I could probably extract more from it, but I’ve been keeping the film digitization as simple as possible: 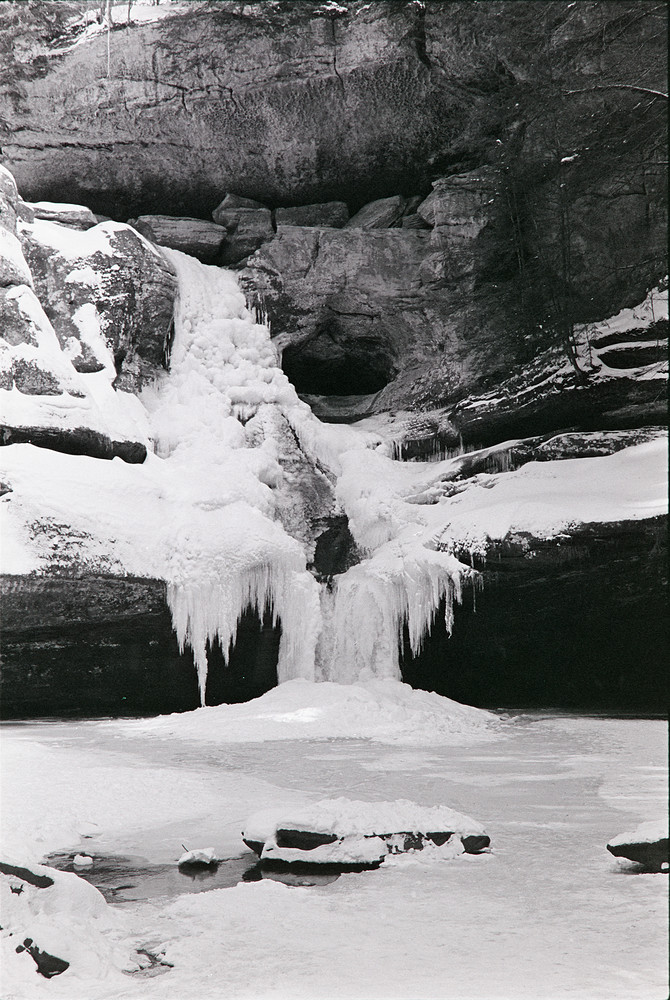 Yes, I think this photo is perfect for B&W takes. Or B&W+colour.

even its been sunny with blue sky, i’d like to keep the colors cooler 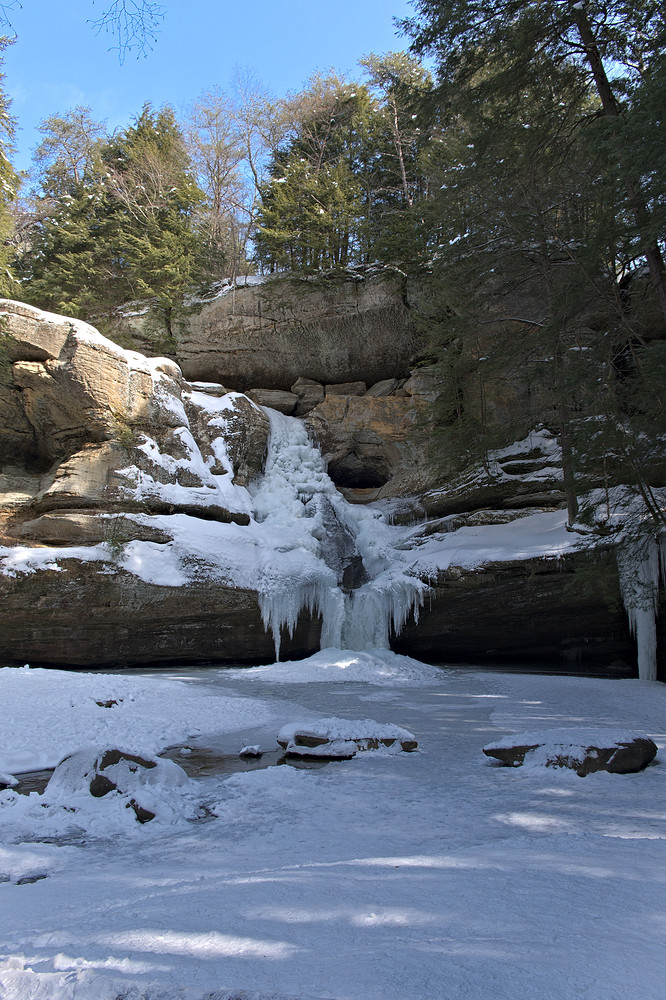 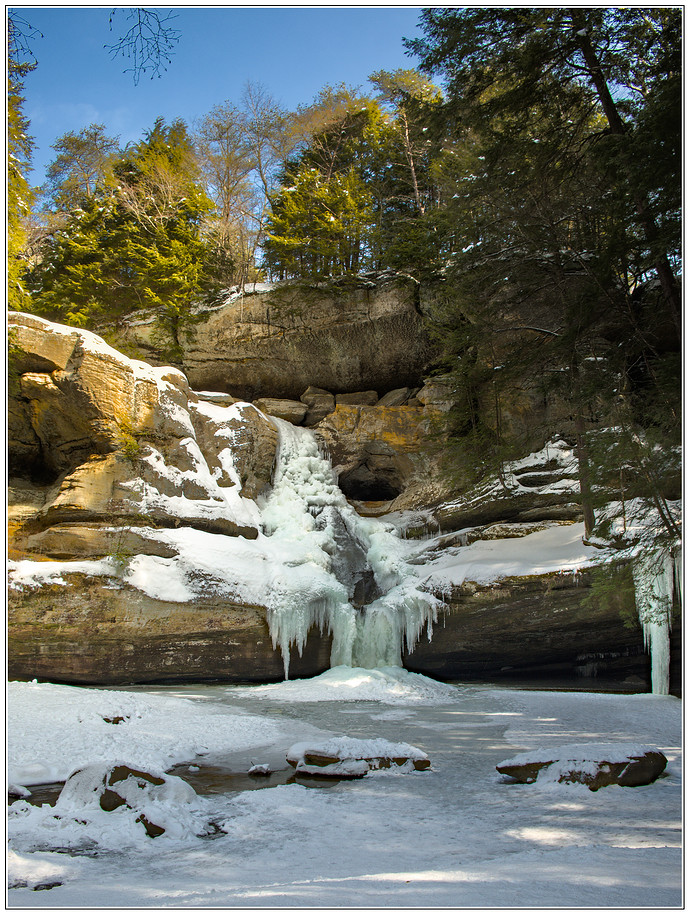 I think that B&W really helps in getting the maximum texture out of the rocks. Here is an attempt with RawTherapee 5.8.
DSCF1773.jpg.out.pp3 (12.2 KB) 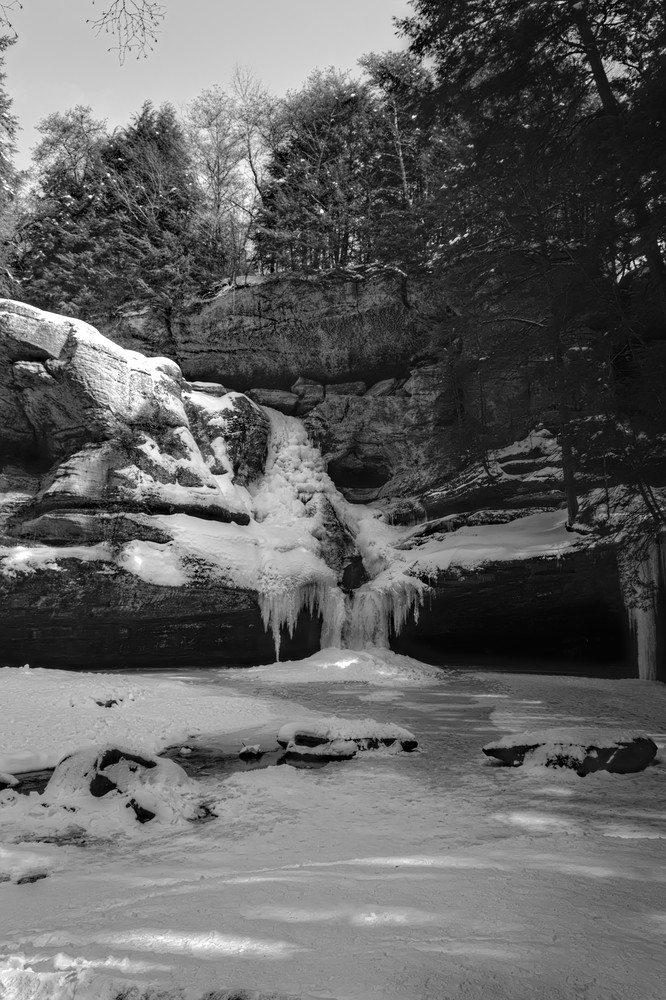 Thanks to everyone else who posted their edits. It’s definitely given me some ideas on how to improve my own workflow.

Wow, this is great, thanks! 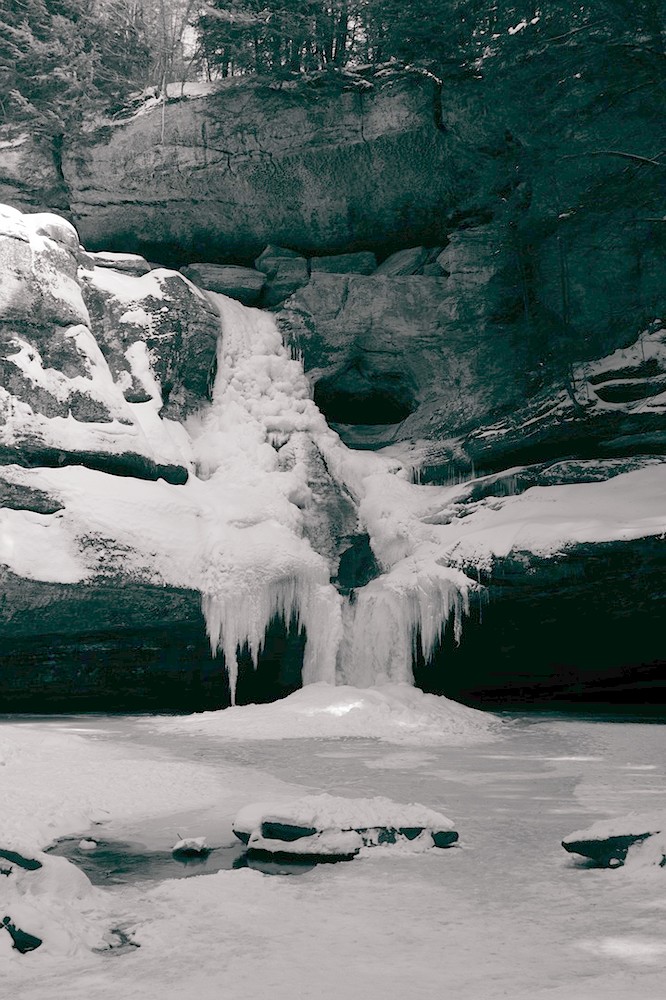 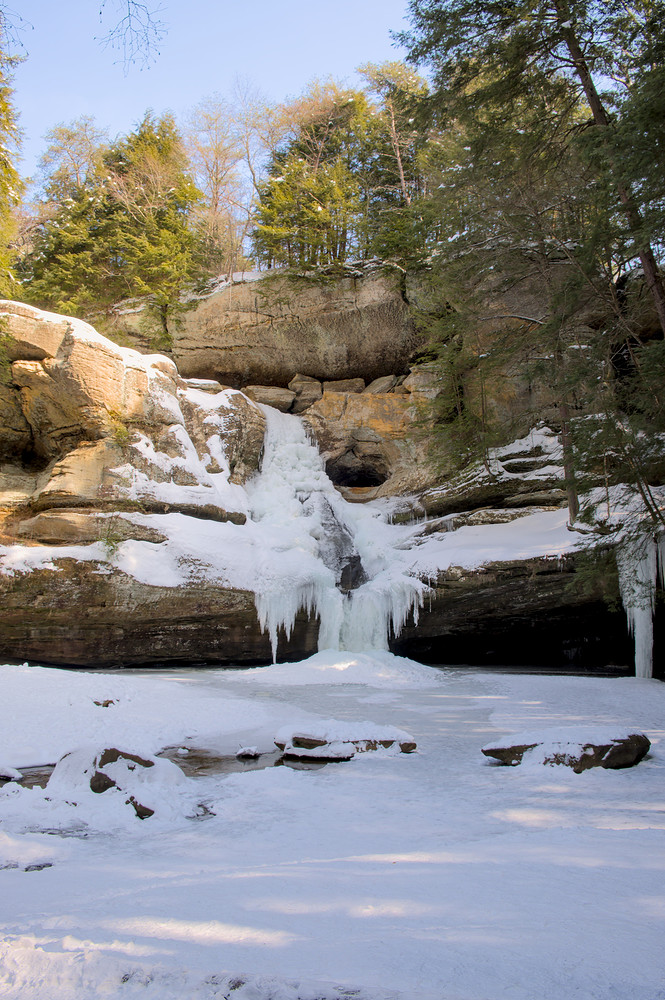 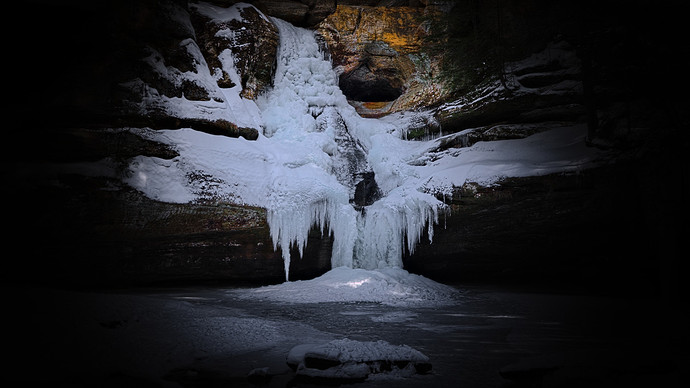 Wow, this one was very difficult. Here is my attempt with RawTherapee Dev and multiple local adjustments. 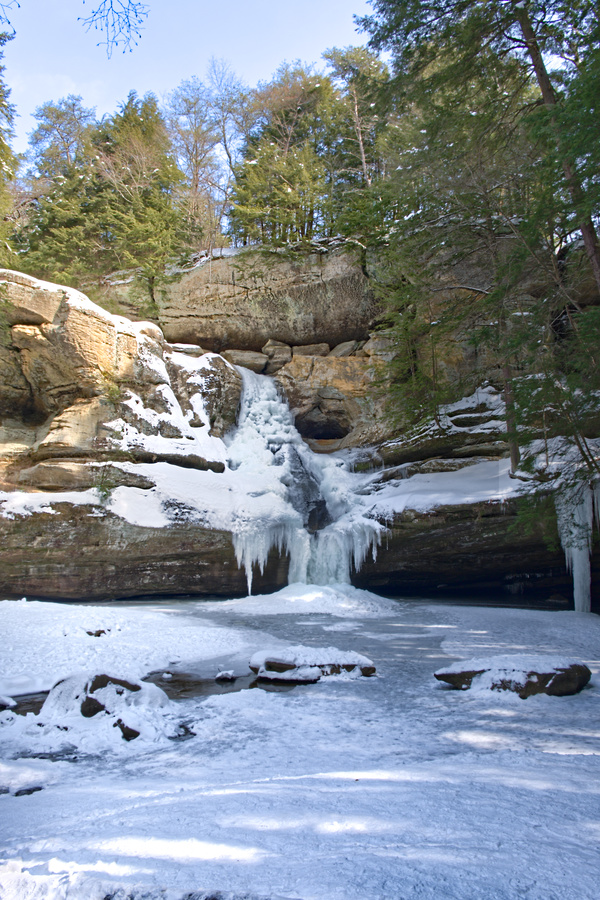 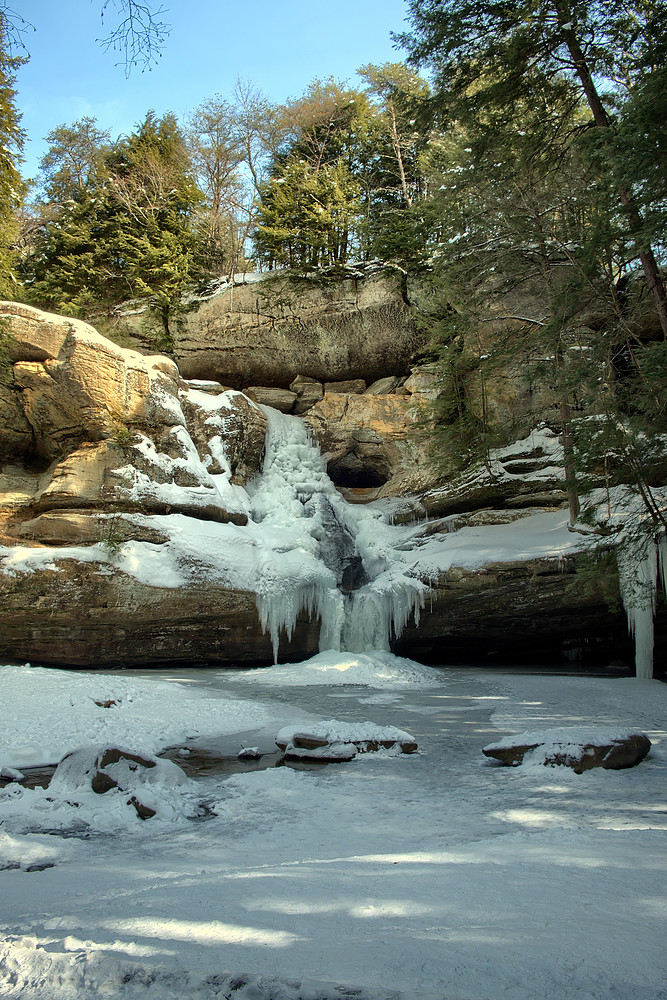