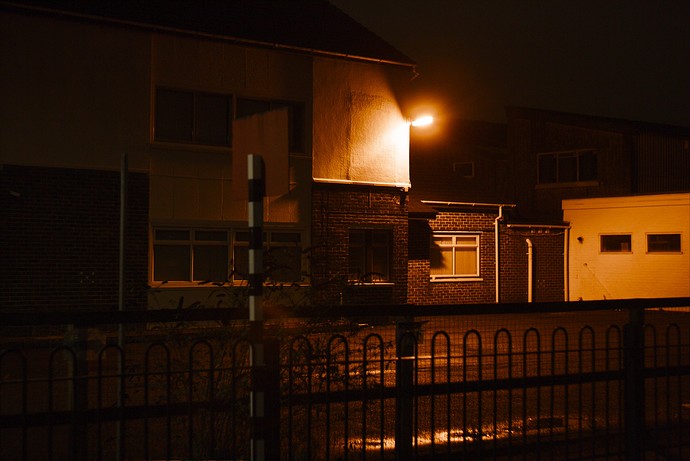 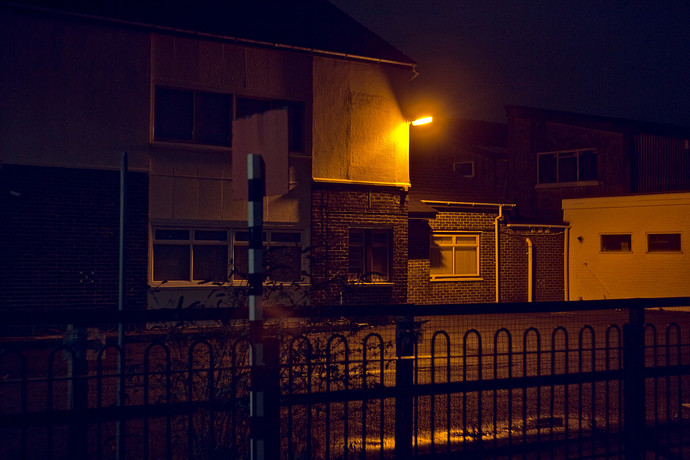 Good image to test RawTherapee’s, still experimental, new LA tool (CAM16/JzCzHz related) that is being developed at the moment. 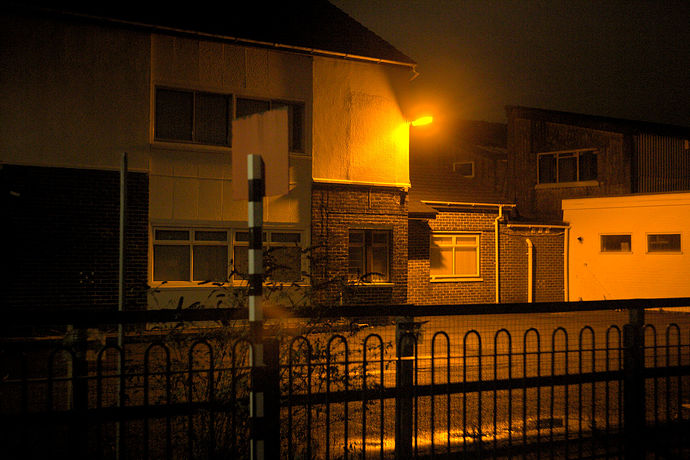 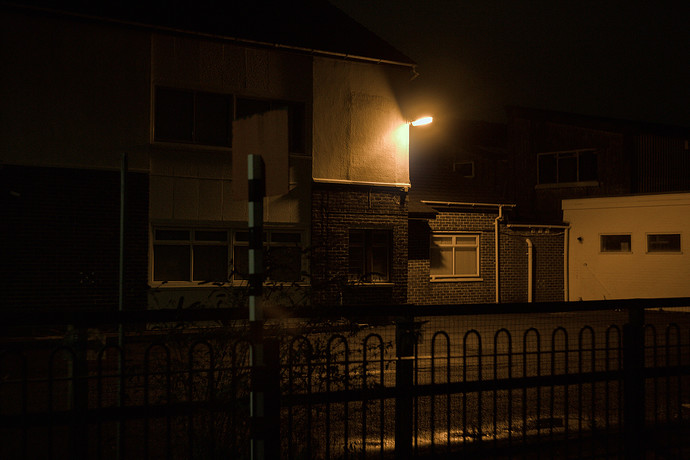 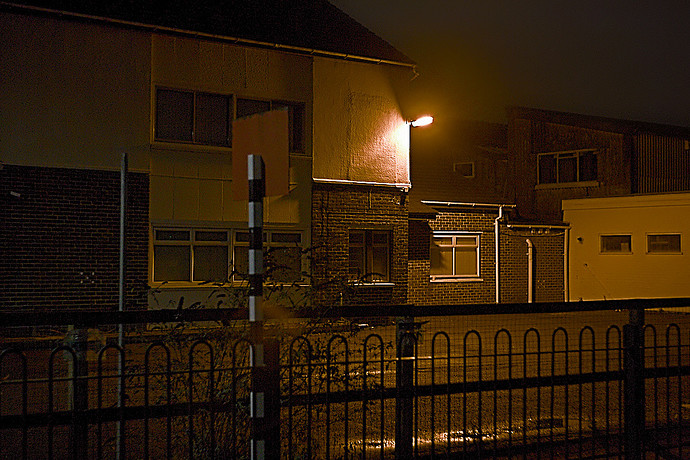 These are some noteworthy points:

There’s already some documentation with more technical details. In French only atm, Wayne is working on an English translation: RawPedia - Color Appearance [fr]

Just to reiterate: All this is still experimental/in development and not integrated into the development branch. I’ve been doing some testing and bug-hunting for Jacques and issues do show up and parts are still being changed/tuned at the moment. So, do not integrate this as of yet for serious editing.

Sounds like a really cool feature set…esp the last one…

" A new tool is available (September 2021) for Local Adjustments. This tool includes: