Video of the Libre Graphics track at SCaLE16x

Hey everyone! As some of you may know, we had the first ever Libre Graphics track at SCaLE16x. I had the esteemed please of meeting many people, developers, and users at this even, including @patdavid for the first time (he’s a bit of a celebrity, in case you didn’t know

I hope that we were successful enough that they’ll have us again next year!

Here is video for those of you who missed it!

Uncut video of the whole day: 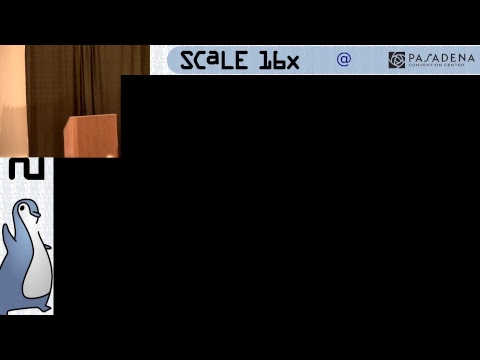 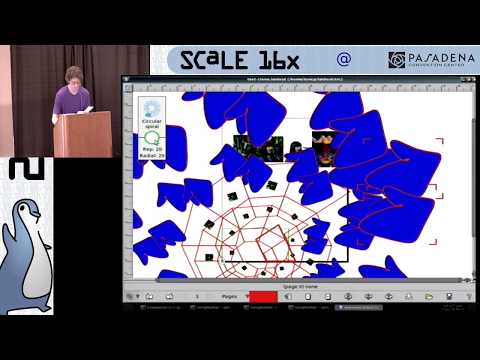 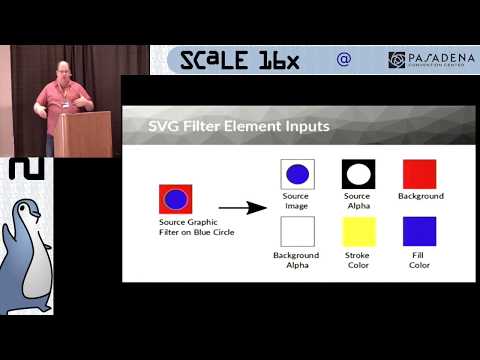 Busting things up with the fracture modifier branch of Blender 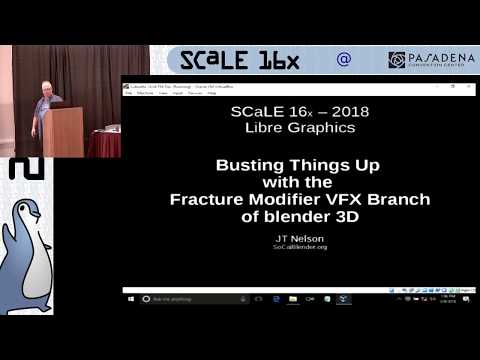 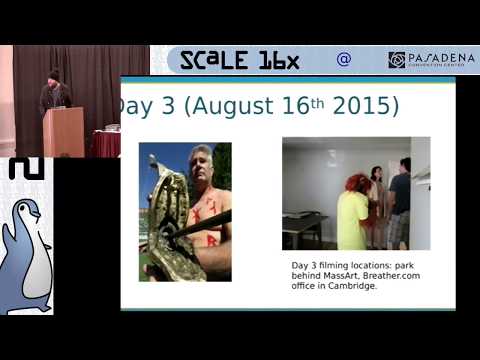 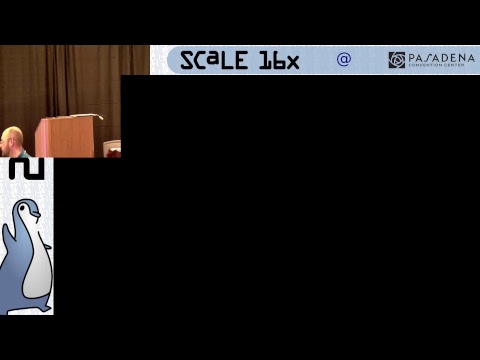 Why the GIMP team obviously hates you 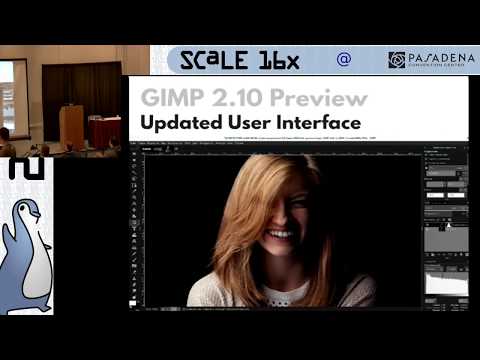 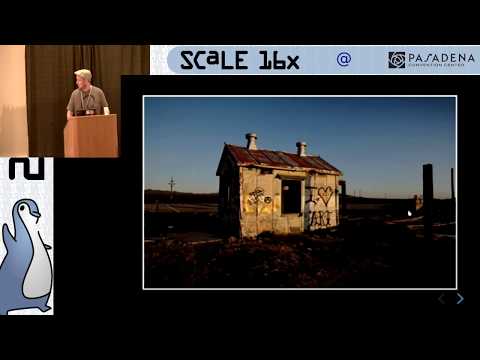 Our own @Isaac also had a talk entitled “Open source digital data collection for field sciences” which was on a different track, but they haven’t posted that video yet!

Thanks for posting these @paperdigits! It was great to meet you and to meet several others from the libre graphics community. Sorry I missed the track, and sorry for missing out on meeting @patdavid.

I didn’t have a RawTherapee shirt to wear…