Was a photoshop tutorial but, I did it in Gimp

I saw a tutorial for only photoshop for this image, I was totally sure that A professional like me can make anything in any MID-end software, The highlights are not that good because I don’t know how to do good highlights in gimp as I have just switched from photoshop to gimp. 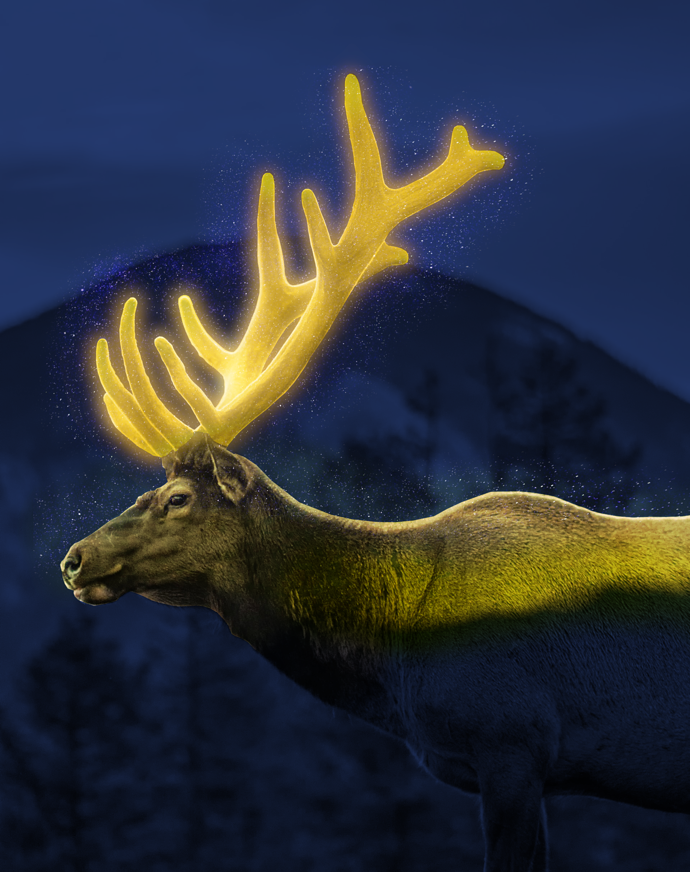 That’s a great result. Could be a lot more realistic tho. That light projection on the deers back should be a lot larger imo. Deer cervus or whatever this is has pretty wide horns so the transition would be smoother and the light would be more spreaded.

Thanks, I am imagining. And if gimp also supported camera raw, then it would have been more better.

the light would be more spreaded.

I tried already to spread the light to a wide area, but it was giving some weird and bad looking edges, that’s why I just choose to make it spread on a small area.

Could be a lot more realistic tho

I will try to make it more realistic.

Here is the improved version of it:- 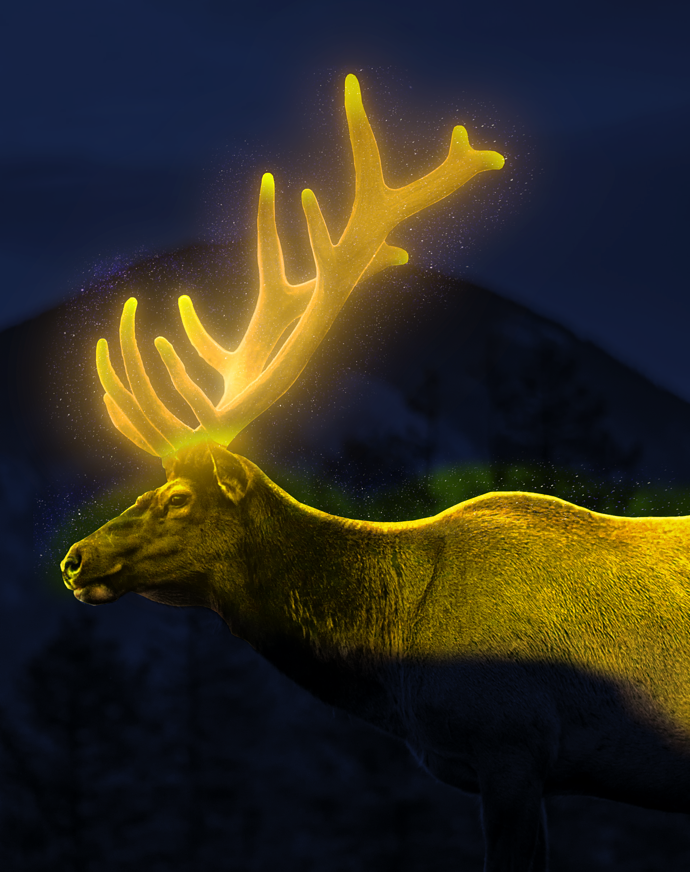 I also wouldn’t call it low-end, but there was no term like free_High-end software or mid-end software, and I am also not a native English speaker, So I had just 2 terms {High-end and Low-end} to say, And I needed to get from a big software to small software like phrase, So there was no option for me. However, I will edit my post and name it mid-end.

. I just think you can’t just classify software on a linear scale. There is very good free software that can compete with proprietary alternatives. Many proprietary programs restrict the user and are therefore in some respects even inferior to the free competition.
Gimp has many excellent features, but is actually inferior to Photoshop in some respects.
Nevertheless, I enjoy working with Gimp and do not consider it to be “low-end” in comparison to comparable graphics programs. You always have to balance your personal needs with the possibilities of a program.

Could be a lot more realistic tho.

To me the image is totally unrealistic. And that makes it nice. Nice color combination.

2nd edit is nice too, but overglows a bit strong around head and neck IMHO. But maybe that goes into taste and you have to follow your own taste.

Creating a good looking glow is hard to do, or at least it is using GIMP or Krita.

It looks like you do not mind constructive criticism: First edit - I think you should make the transition between sparkles and sky more gradual, it is as if you can almost see the border at the moment.

I prefer your first edit to be honest, the effect is better balanced.

EDIT: You don’t mention the tutorial you used, but I had some good result in Krita using this GIMP based one:

It’s relatively easy to get a similar effect even in darktable. Only for the sparkle I had no idea 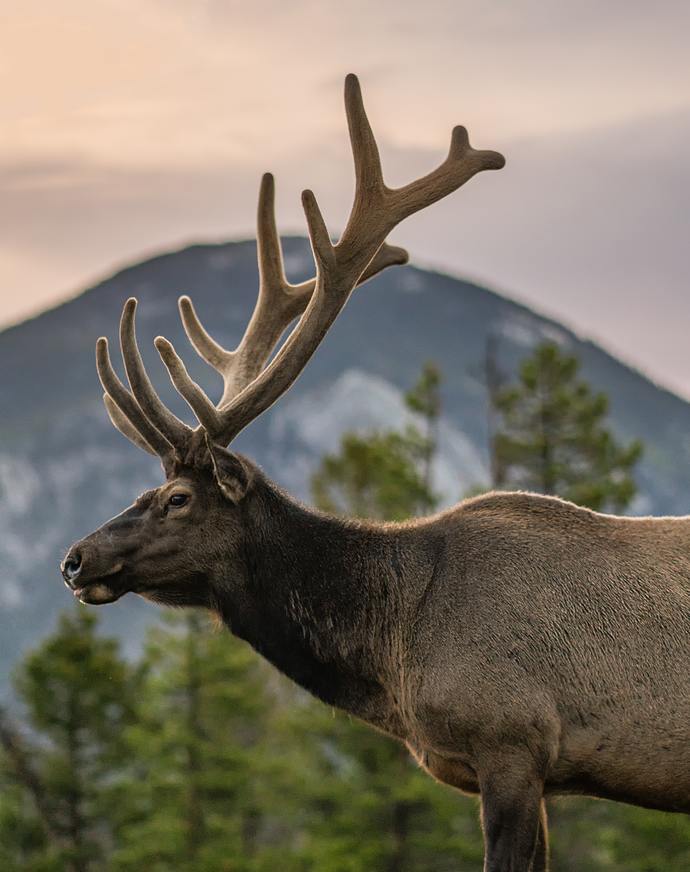 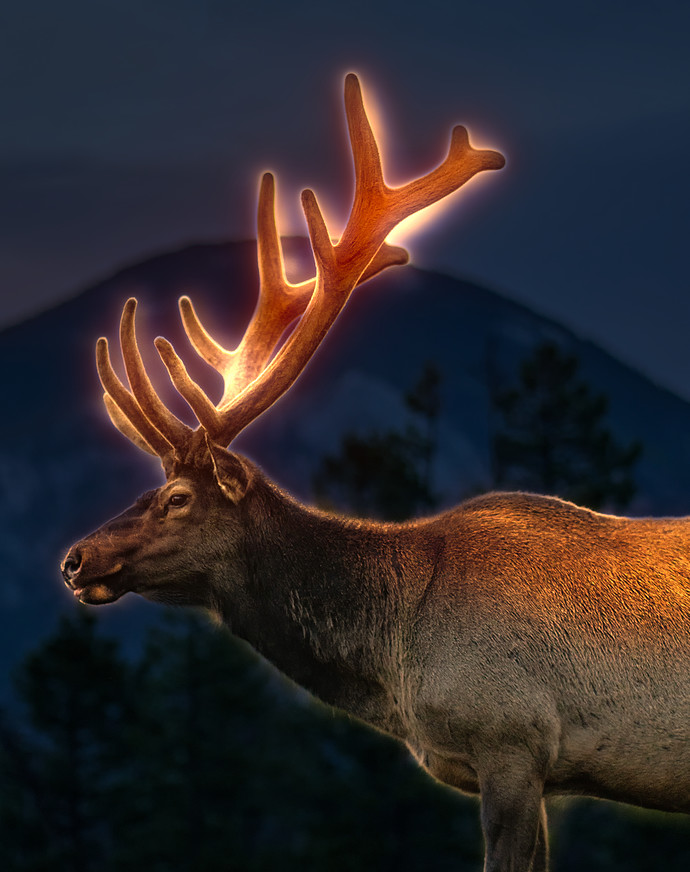 It’s relatively easy to get a similar effect even in darktable. Only for the sparkle I had no idea

That would require a software that can import “effect images”, stars, sparkle, snow etc, and you add it as layer and mask it with whatever opacity you need. Should be very doable in Gimp. darktable is totally the wrong tool here IMHO.

Thanks, this is the actual tutorial:- 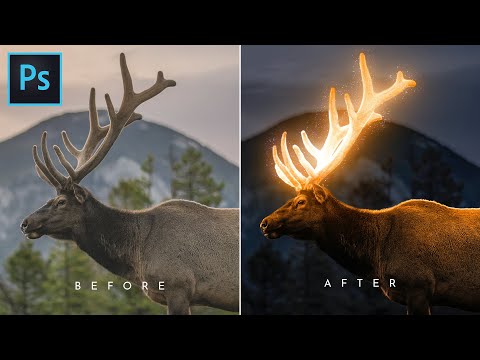 Yes, of course darktable is the wrong tool. But it is interessting how easy you can get this kind of glow effect with dt. That’s why I posted the image above. I aggree for additional effects one could export the image and add these in Gimp.

And it all depends on your taste, on what you like more. Personally, I like this image more which I made with only this image that is made in gimp:-

Here is the improved version of it:-

And darktable. And then the final result was this:- 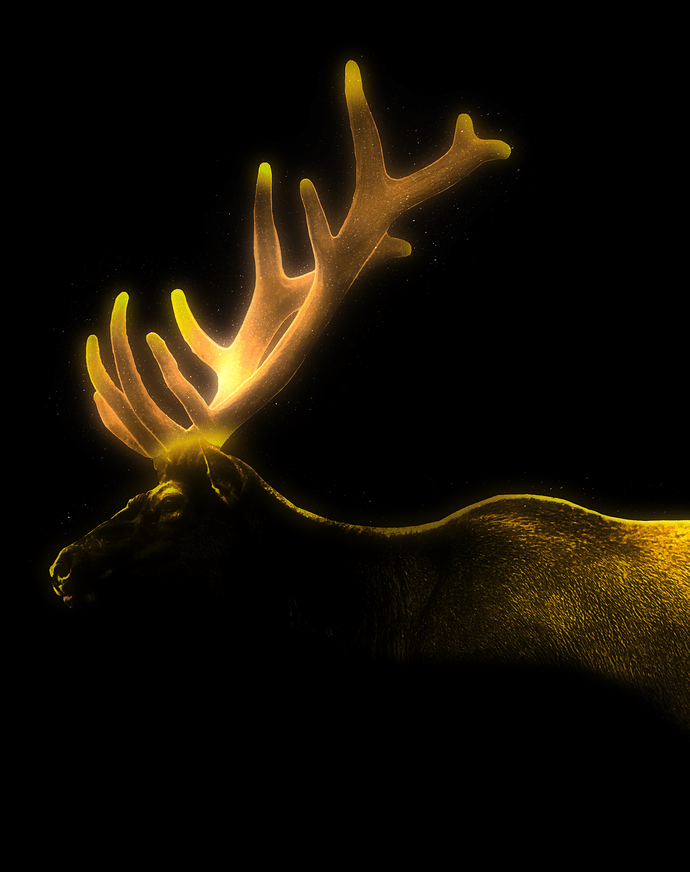 Actually, I have a CC-BY 0 Avatar, and many people are asking to get that too:- 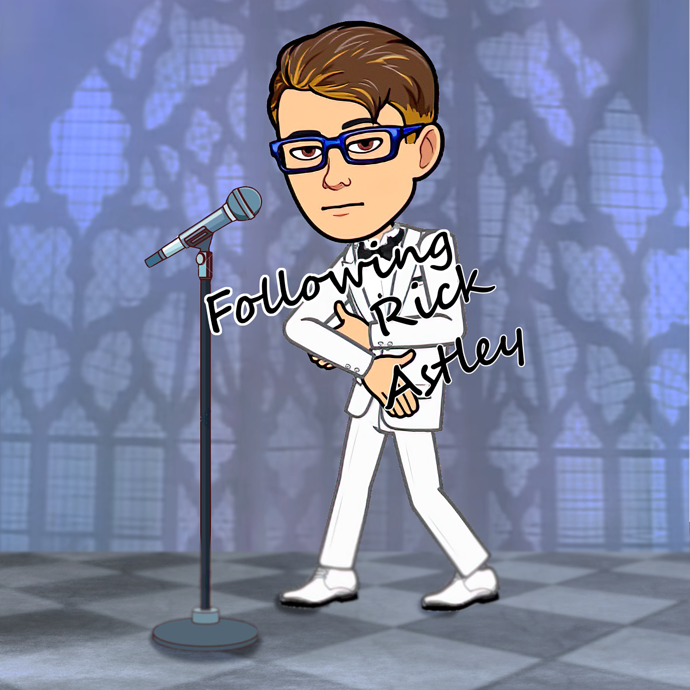