Where to switch to CIE lab? Things difficult to find.

Where to switch to CIE lab? Things are more and more difficult to find in DT…?

Where to switch to CIE lab?

in the source code

Things are more and more difficult to find in DT…?

Time for you to use another software or check the documentation.

Sensitive? I think, it’s because I’m getting older and older… 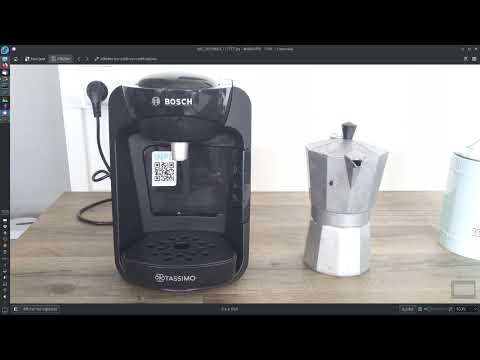 But nothing… I know this video, AP is trying to kill dt for his own fork and if some of points are true that doesn’t make all with value. And instead of creating such video he will be better using his time to fix its stuff. I’ve done so recently in dt.

Now there is room for all software, so move to ansel if you think it is better but this message here is just not a good way of making progress.

Where to switch to CIE lab?

Just to be clear, that discussion was not really about darktable, more the about the theory in general… hence the references that don’t fit with dt.

Critical comments are ok, if they are constructive and allow understand what could be improved. Stating “Things are more and more difficult to find in DT” is a judgment (and do not precise anything helpful or useful) and not a critical constructive comment, especially here for something that have never been implemented on GUI. I think that things are less difficult to find, even if there’s many that remains to improve. But remember too that darktable remains a free software made by people freely on their free time. It’s always easier to criticize, much harder to doing stuff, or, if you don’t know how to code, at least propose how stuff could be done easier (with mockup for example). And when trying to improve things, there’s nearly always other things to consider. For example, there’s actually discussions to allow quicker access to rotate images but putting such icon elsewhere is not so easy, even if this should take small space. I will not explain why here, that could be found on Github.

About Aurélien video, he is clearly frustrated and criticize darktable UI even if he made some parts and had always reject critics from users on parts he done. Always easier and better to criticize others than asking ourself. We all know that there’s improvements needed for darktable UI, and a lot had been made last years. Actual UI is clearly better globally than what we have before darktable 3.0. Even people that found darktable UI before 3.0 really bad, had admit that UI had been slightly improved.

To do better, probably a complete rewrite/overhaul by thinking all parts and how they work together would be the best way but darktable team doesn’t have people, time and UX skills for that.

So if you don’t like darktable, you can use another software. And for things you don’t like, we will love having ideas to do better (but of course to implement that, we will need someone that can and want to do that).

I repeat it again and again: DT ist great work. Filmic is great work. Sigmoid is great work. DT docu ist fantastic. ART ist great, too. Sorry if there was a false understanding. I love DT, use it since five years, and, yes, I know the docu. Often I use the developer Versions for curiosity and new trends.
UI is a kind of taste.
Full stop. 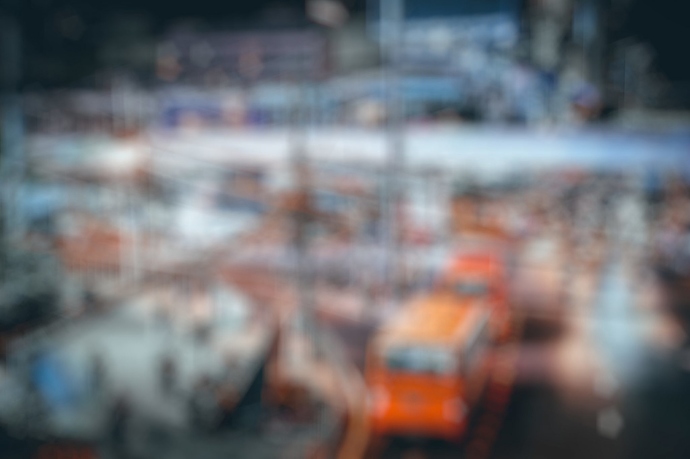 Original post in French by Aurélien PIERRE, edited by the pixls community. Darktable is slowly converging to a scene-referred RGB workflow. Why is that? What does it involve? How does the use of darktable change? Answers here… This article begins...

Things are more and more difficult to find in DT…?

Personally, I think the search facility in the modules area is excellent! Put in what you want to do, and you get suggested modules. The specific query “Where to switch to CIE lab” might not work out because it’s asking about something between modules rather than within a module. But throw in a term like “denoise”, and you will get a list of relevant modules.

Thank you, I thought to find it in working profile (it*s in input profile). It was not. Anyway, I completely misunderstood you.

Yes, right, LAB; I remember. Sorry, forgot about RGB versus LAB. Getting older and older.