A Masashi Wakui look with GIMP


A Masashi Wakui look with GIMP

This tutorial explains how to achieve an effect based on the post processing by photographer Masashi Wakui. His primary subjects appear as urban landscape views of Japan where he uses some pretty and aggressive color toning to complement his scenes along with a soft ‘bloom’ effect on the highlights. The results evoke a strong feeling of an almost cyberpunk or futuristic aesthetic (particularly for fans of Bladerunner or Akira!).

This tutorial started its life in the pixls.us forum, which was inspired by a forum post seeking assistance on replicating the color grading and overall look/feel of Masashi’s photography.

To follow along will require a couple of plugins for GIMP.

The Luminosity Mask filter will be used to target color grading to specific tones. You can find out more about luminosity masks in GIMP at Pat David’s blog post and his follow-up blog post. If you need to install the script, directions can be found (along with the scripts) at the PIXLS.US GIMP scripts git repository.

You will also need the Wavelet decompose plugin. The easiest way to get this plugin is to use the one available in G’MIC. As a bonus you’ll get access to many other incredible filters as well! Once you’ve installed G’MIC the filter can be found under
Details → Split details [wavelets].

The basic idea is to use the residual of the the wavelet decompose filter to color the image. What this does is average and blur the colors. The trick strengthens the effect of the surroundings being colored by the lights. The number of wavelet scales to use depends on the pixel size of the picture; the relative size of the coarsest wavelet scale compared to the picture is the defining parameter. The wavelet scale 8 will then produce overemphasised local contrasts, which will accentuate the lights further. This works nicely in pictures with lights as the brightest areas will be around lights. Used on daytime picture this effect will also accentuate brighter areas which will lead to a kind of “glow” effect. I tried this as well and it does look good on some pictures while on others it looks just wrong. Try it!

We will be applying all the following steps to this picture, taken in Akihabara, Tokyo.

This is a companion discussion topic for the original entry at https://pixls.us/articles/a-masashi-wakui-look-with-gimp/
8 Likes
Dean December 4, 2016, 3:09am #2

thanks for putting this together. It’s great and gets me 90% of the way there.

I tried your setup and the result is very beautifull! Great Thanks for sharing this! Congratulations

Nice tutorial. One think, where I see a difference to Masashi Wakui images is, that Masashi Wakuis images have a blueish sky/black.

Well if you look at all his pictures he has all kinds off colors.
Anyway this is just one technique to get a similar effect. He does very different things actually.

Here’s a snippet from some photoshop forum where the man himself explained his procedure (found by my brother in law and translated from japanese…): 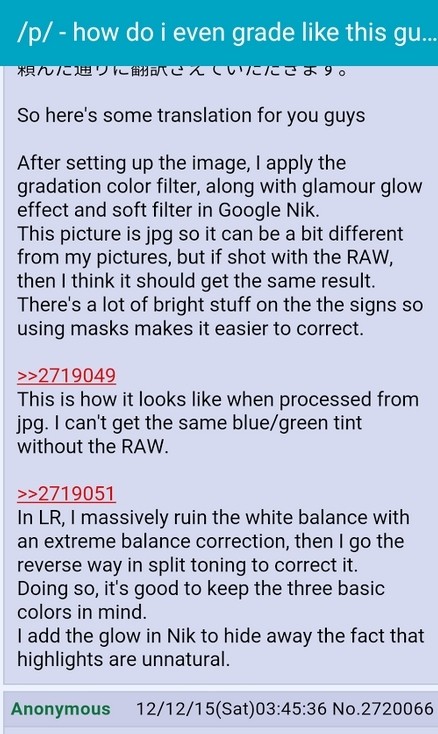 By playing with some G’MIC filters, I’ve found that the RGB mixer makes some interesting results.
I wrote a small script in script-fu, using this RGB mixer filter alone to give a feel to night street images which -to me- is not that far from the Wakui style.
The script: wakui.scm (1.8 KB) 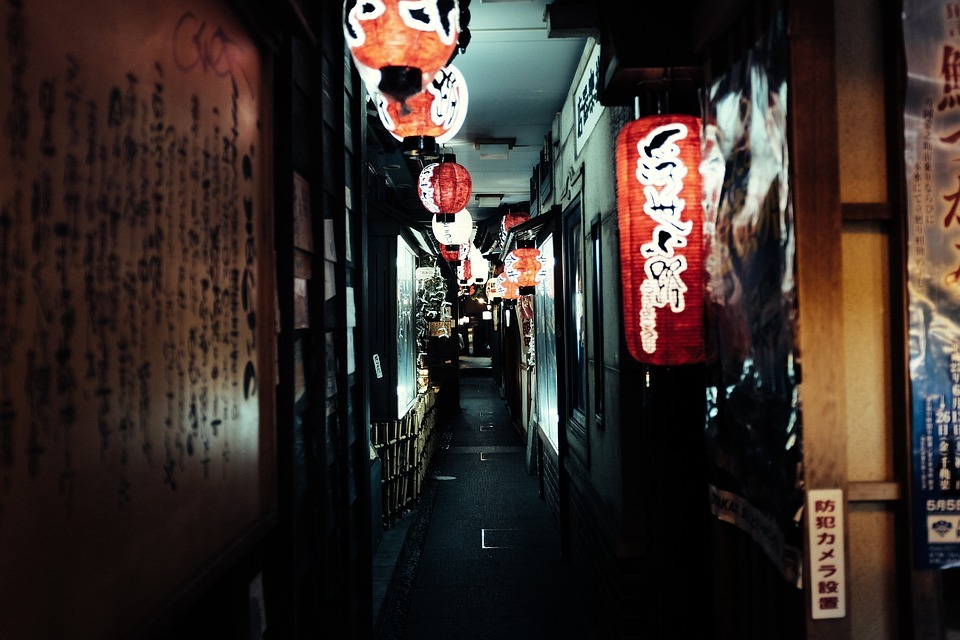 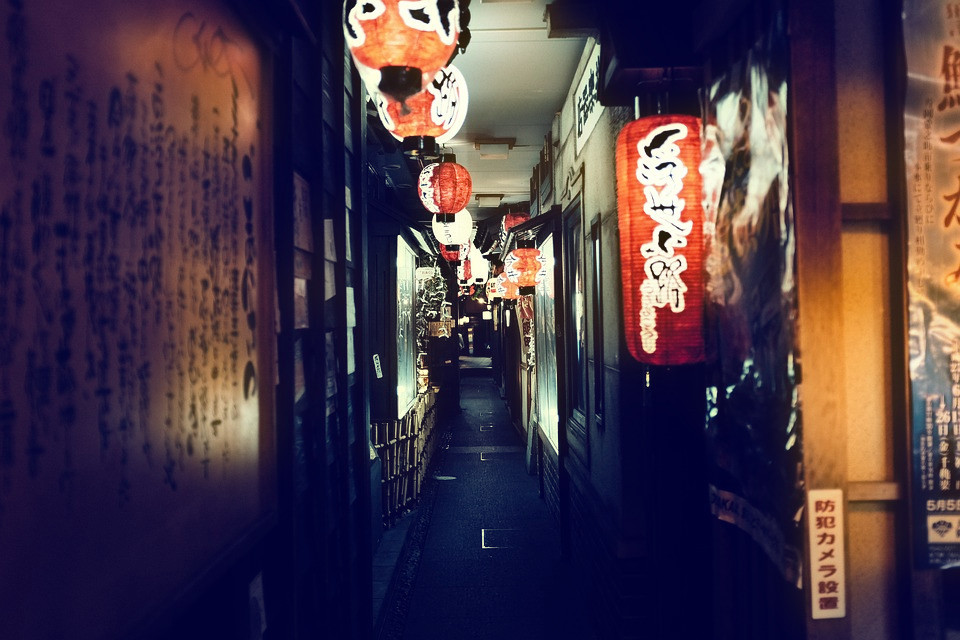 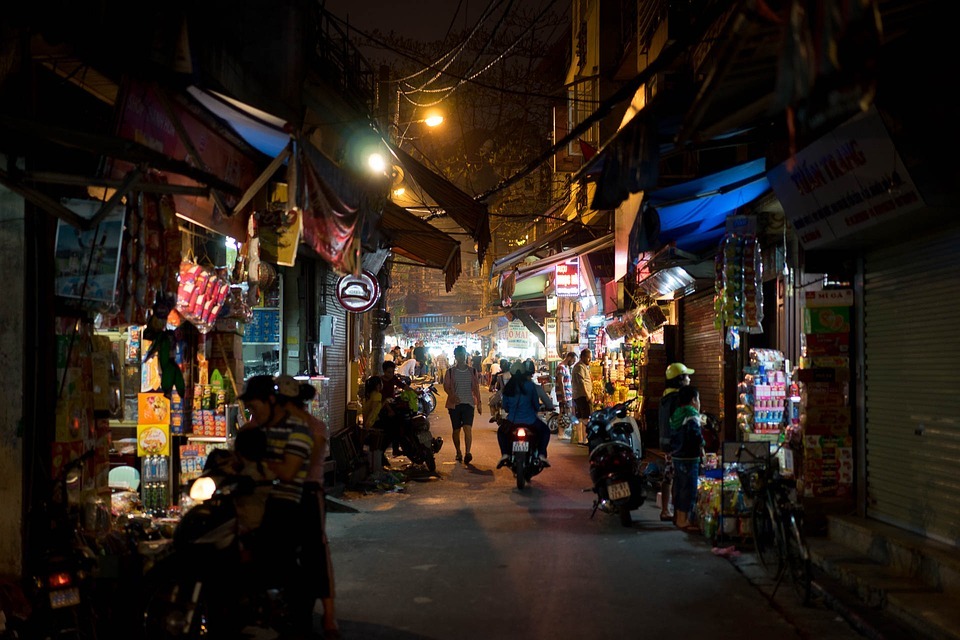 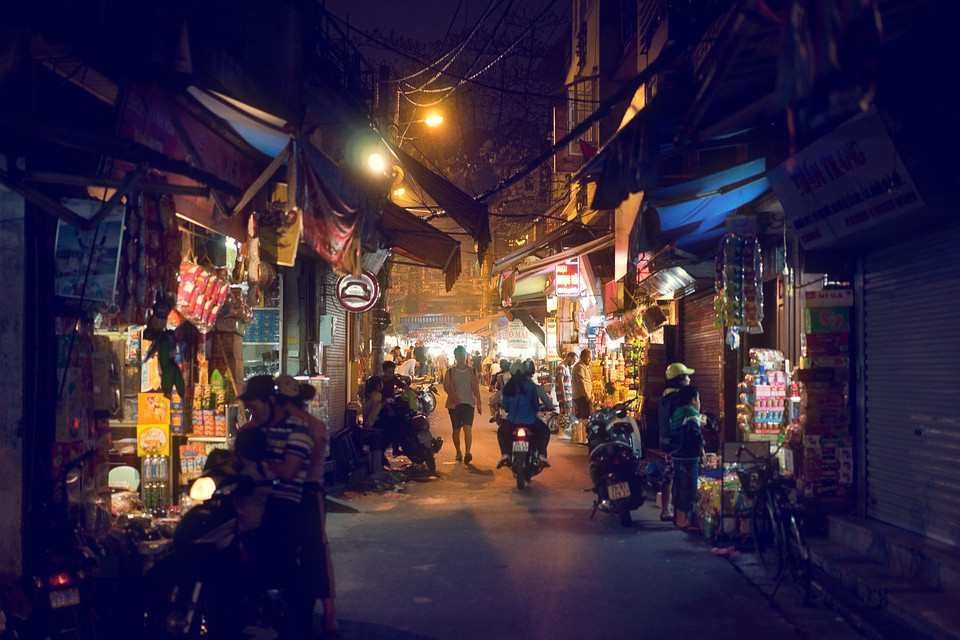 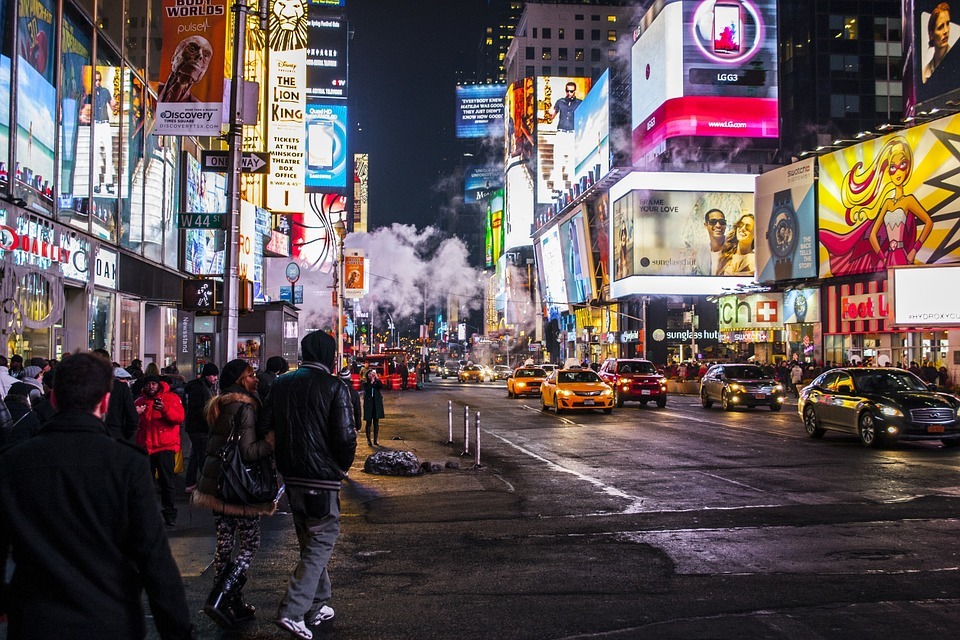 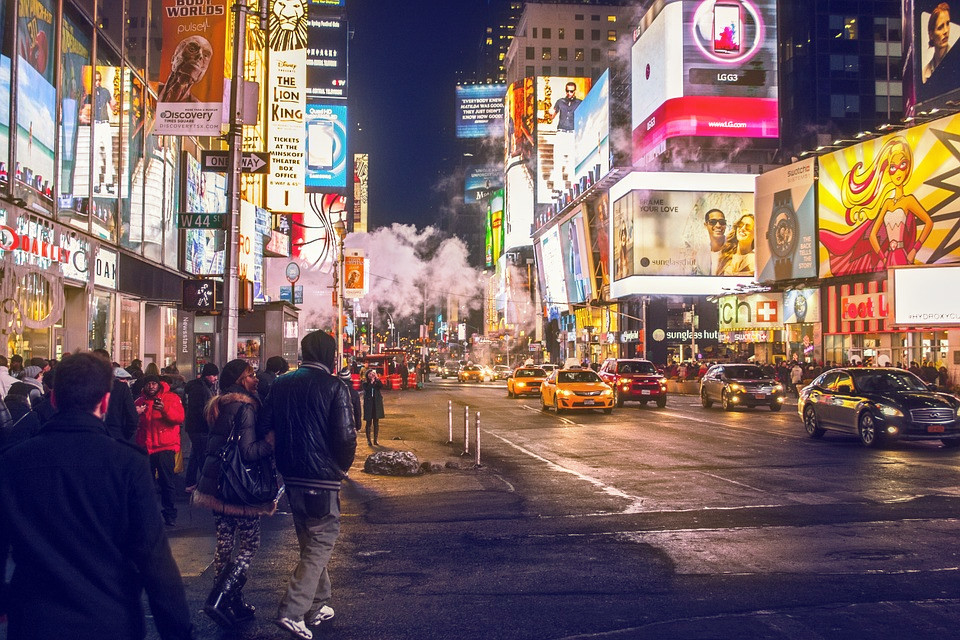 If you haven’t already, consider posting to /r/postprocessing on reddit. Someone asks how to do this weekly and now they’d have a way to do so with open source

I posted it there when this first went live, and there was a nice response to it. 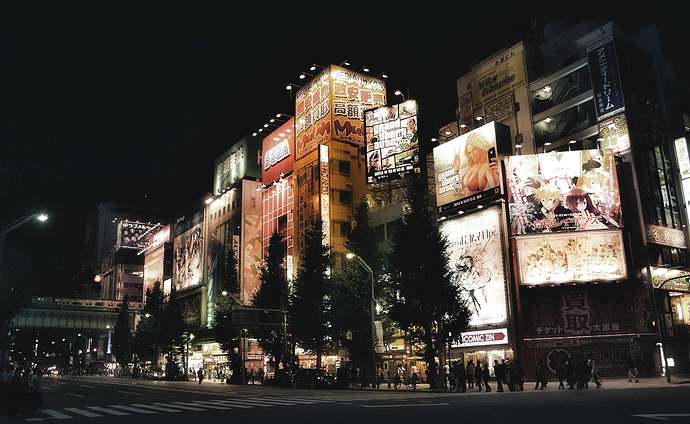 Reposting gives you all that sweet sweet karma though

This effect also available by breathing on the lens front element.

This effect also available by breathing on the lens front element. 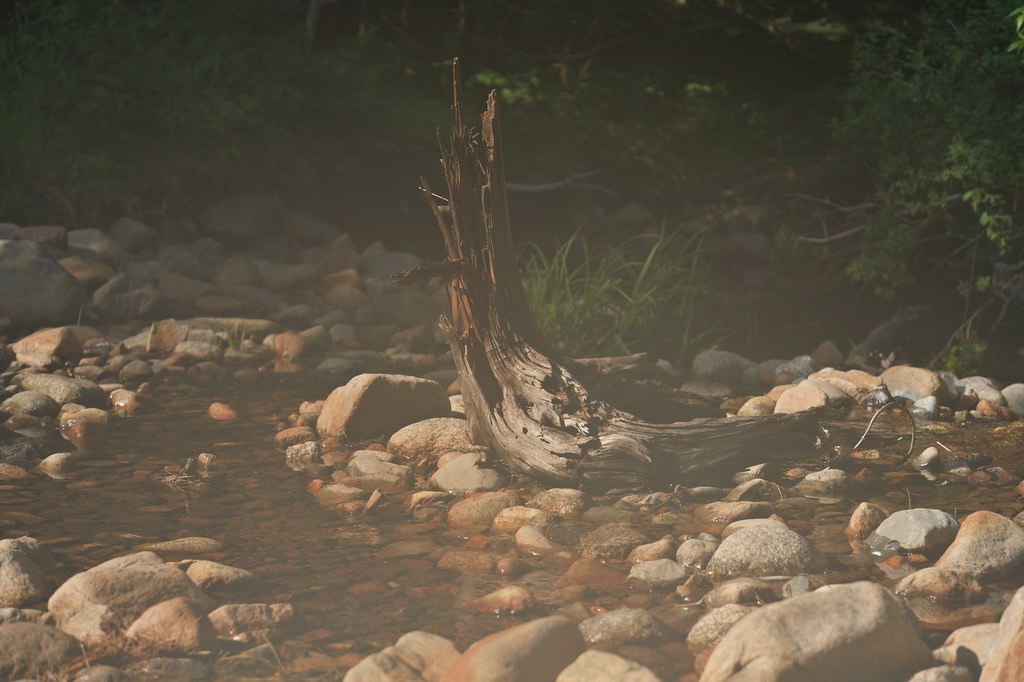 I posted it there when this first went live, and there was a nice response to it.

@CarVac, that’s because you didn’t have japanese food before the shot.

@sguyader, I somehow overlooked your post and only noticed it now, nice results you are showing. I’ll have to try your script.

I tried with photo I found on pixabay, here is the result. Nice result so far, but what I don’t understand in the part 4 of the tutorial is that what do you do after adding mask layer? I create mask layer but I see no difference after doing it, therefor I decided to use blend mode as hardmix to blend the two layer together. It give darker appearance. 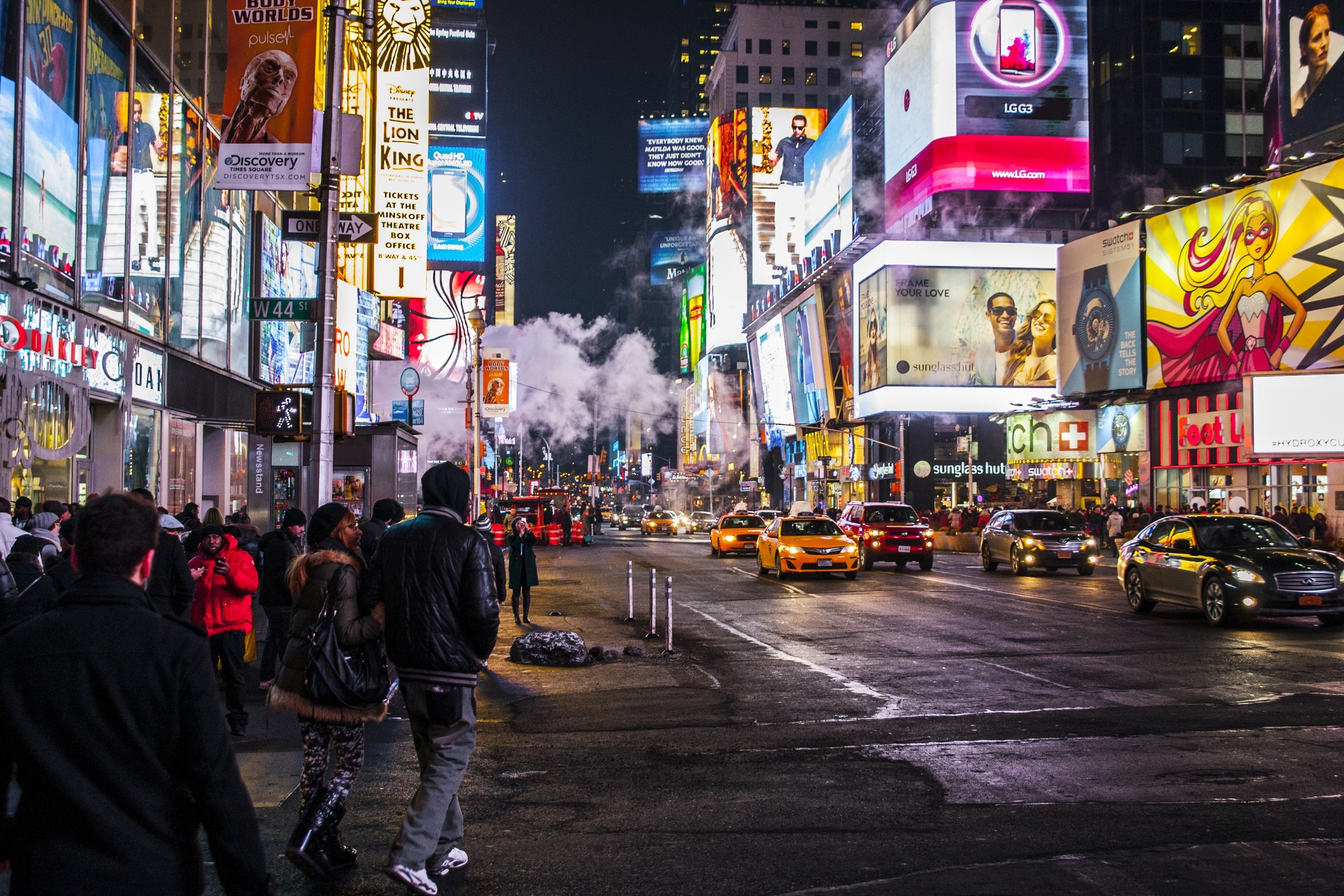 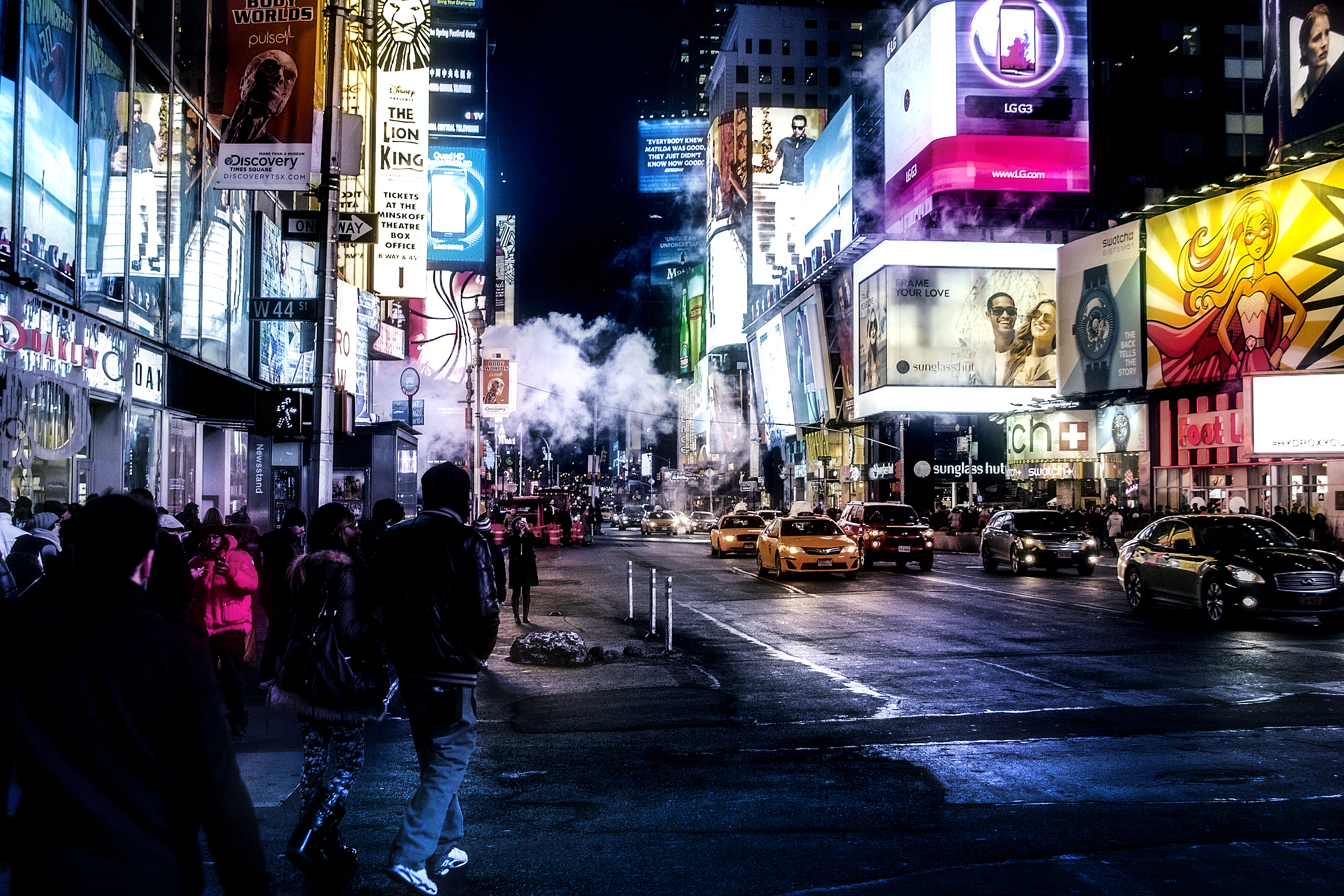 What did you use exactly? The G’MIC filter? The Gimp script?

In this tutorial, what’s the point of using a luminance mask in steps 1–5 when you can just use the curves tool to only decrease the reds in the shadows? The curves tool can only control value, and not luminance, but I still don’t see much of a difference between the two methods.

You are right, you could do it with just the curve.

What I liked to do at that time is to set a general tone on the duplicated layer and then afterwards look if I want this tone applied only to deepest shadows, or all the shadows using luminosity masks.